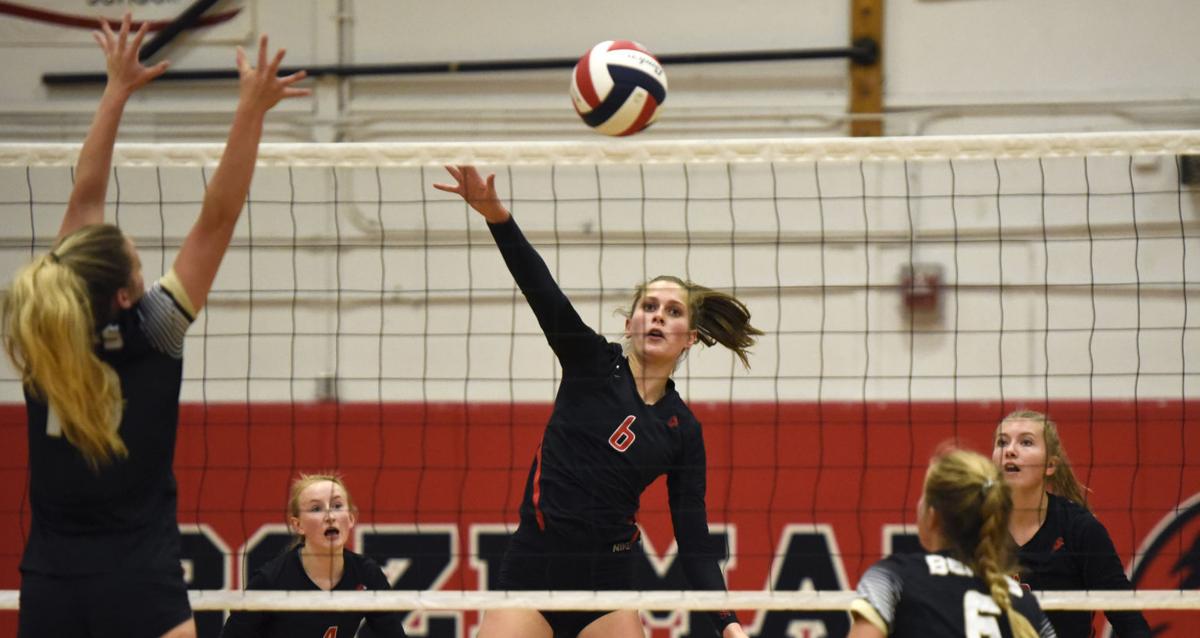 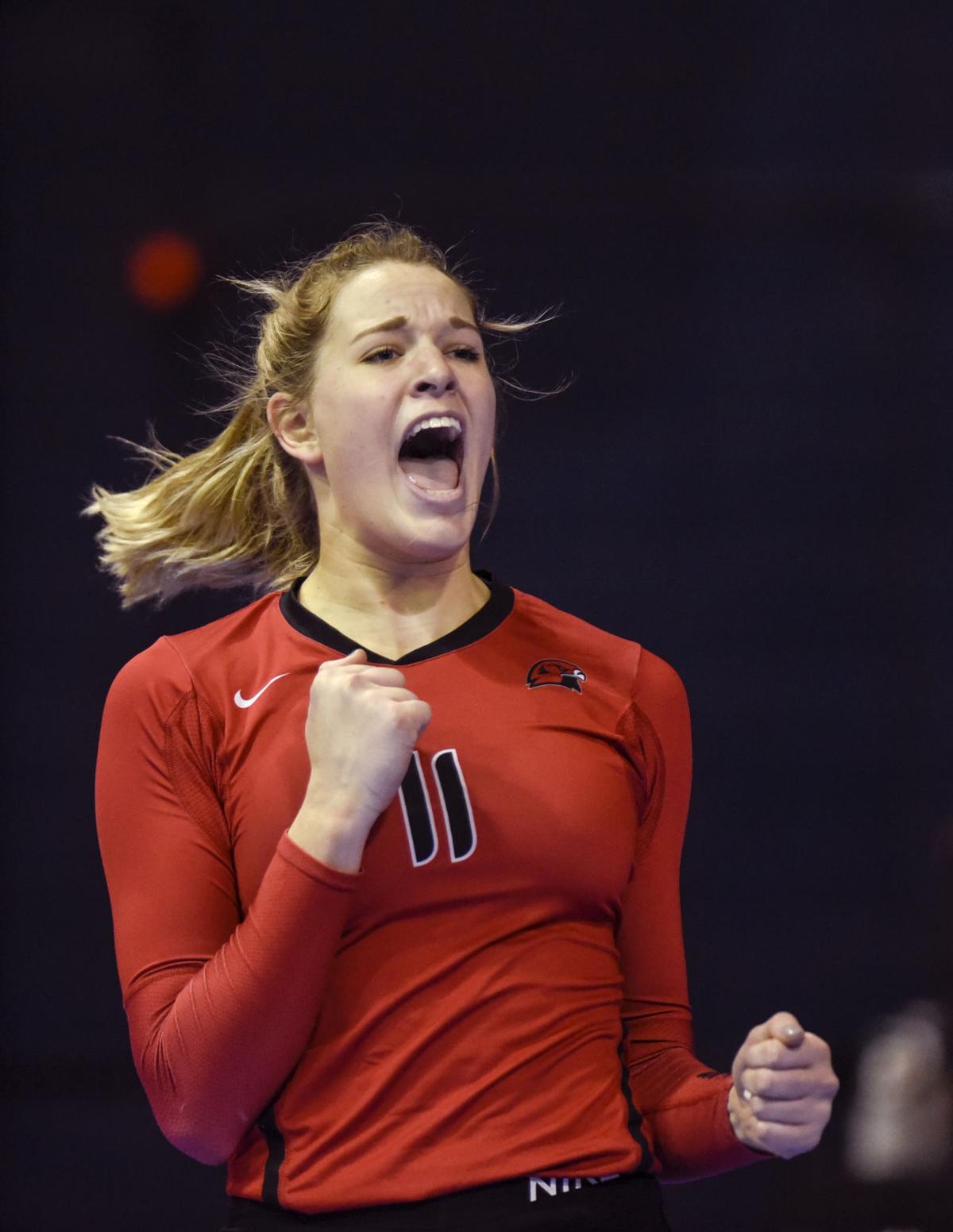 Trying to keep focused, Ashley Obstar won’t notice much difference this season compared to others.

The former Bozeman Hawks coach will be donning different colors this season as she leads the Gallatin Raptors in their first campaign. She will call another gym her home court. Due to the coronavirus pandemic, less fans will be in the stands than normal. And her players will have to follow health guidelines that present more obstacles, especially in pregame warmups.

But to Obstar, other than wearing a mask, the game of volleyball will remain the same. And she’s happy to have that.

“I think it’s a really great exercise of gratitude,” first-year Hawks head coach Jeni Anderson said. “I think all of us walk in the gym everyday knowing we don’t know what’s going to happen, so we’ve got to enjoy it and work really hard. You can actually feel it in the room. It’s really cool. We’re all thrilled.”

Obstar felt pessimistic about the odds of having a season at all even a month ago. But she gradually became more and more optimistic as her players began practicing while following protocols laid out by the Montana High School Association and local health officials.

Despite all the changes, Obstar felt normal preparing for a volleyball season.

Anderson joked she feels like a part-time janitor and part-time coach because of how much has to be cleaned at practices. But she is prepared to have players go through temperature checks when they begin practice, split the athletes up when they train and make them sanitize their hands.

“I will do whatever it takes to keep these girls in the gym,” Anderson said. “Our protocols are really strict. Our girls have been really good. … We were very clear we were going to follow this because we weren’t going to be the reason we weren’t going to have a season.”

Obstar, who is also a teacher, emphasized the importance athletics can play in one’s life. She also said volleyball is a vital outlet for her players, which especially became evident when they couldn’t compete for a part of this offseason.

“Sports are way more than the reps or the skills you learn within that sport,” Obstar said. “It’s all about the teamwork and camaraderie and the lessons. All of that, we’re able to provide within our sport. That’s why most of us coach in the first place because it’s so great to see girls thrive under structure and discipline, and then you know you’re helping them in the long run.”

Anderson, who had previously been an assistant on Bozeman’s staff, was familiar with most of the varsity team because she had coached their JV squad two years ago. She hopes that will ease the transition to a new coach.

Anderson is also thankful to work with a team with veteran seniors who have already excelled on varsity before. She is confident the Hawks can succeed at the Class AA tournament this year, just as they have in recent seasons.

She suspects the Hawks may also be more motivated than in recent years. Because of the pandemic, the season could end abruptly. They also missed out on a club season, so Anderson said she even has a tough time getting the players to leave the gym after practice.

“There’s a lot of experience along with a lot of height, which is delightful as a coach,” Anderson said. “So the expectation for a program that’s been really good for a really long time would be to consistently show up at the highest level at state.”

While the Raptors are eager to begin a new program, Obstar said her players are also anxious about the transition from Bozeman as students and athletes. Still, she believes the Raptors, with just two players equipped with varsity experience, can peak at the end of the regular season and reach the state tournament in their first year.

Obstar saw the Raptors as an opportunity. She loved the idea of building a foundation of something new.

That’s why her team’s motto this year is “dig deep.” Not only does it tie into volleyball, but Obstar said that also relates to finding inner motivation to build the tradition of the program from the ground up.

“So just really understanding that the building is a process, so as long as they’re willing to commit the hard work that goes into it, the end is going to be worth it.”