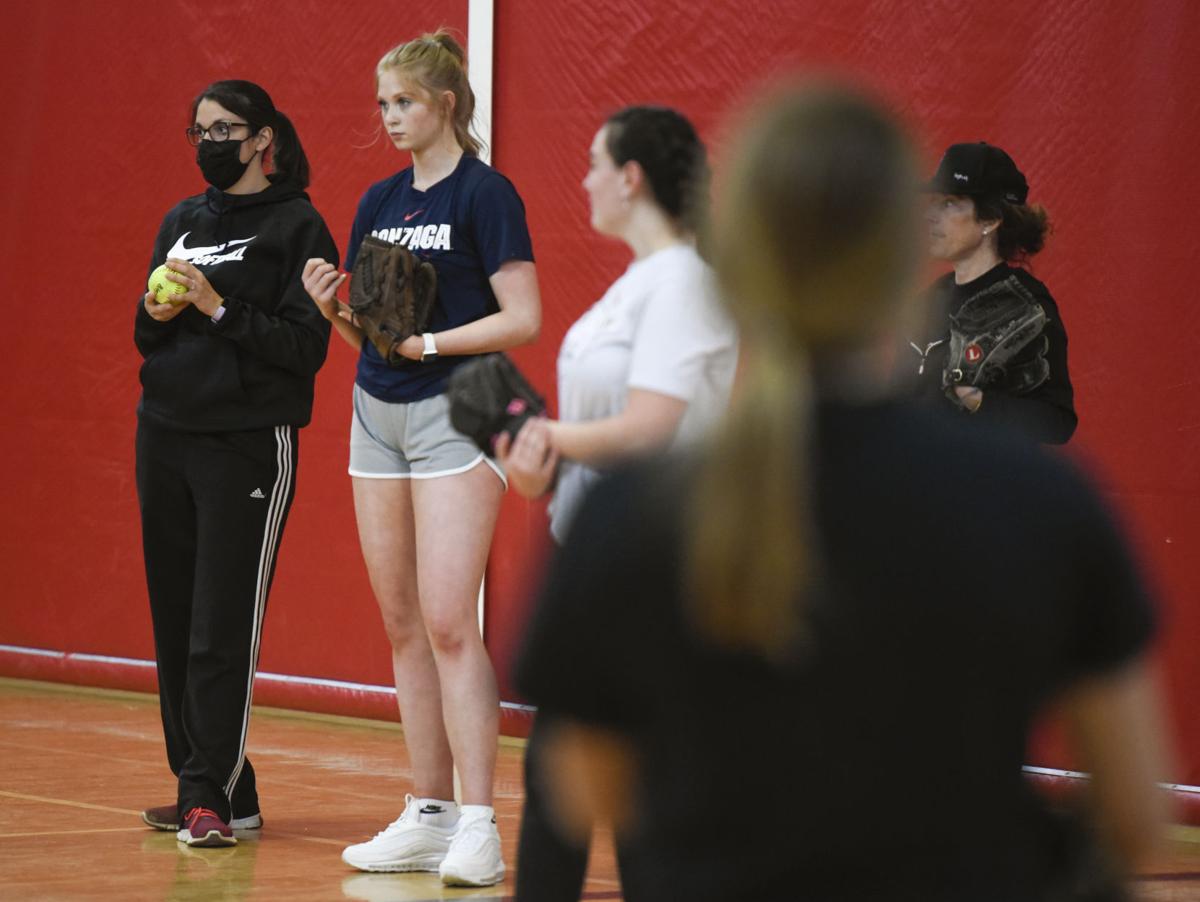 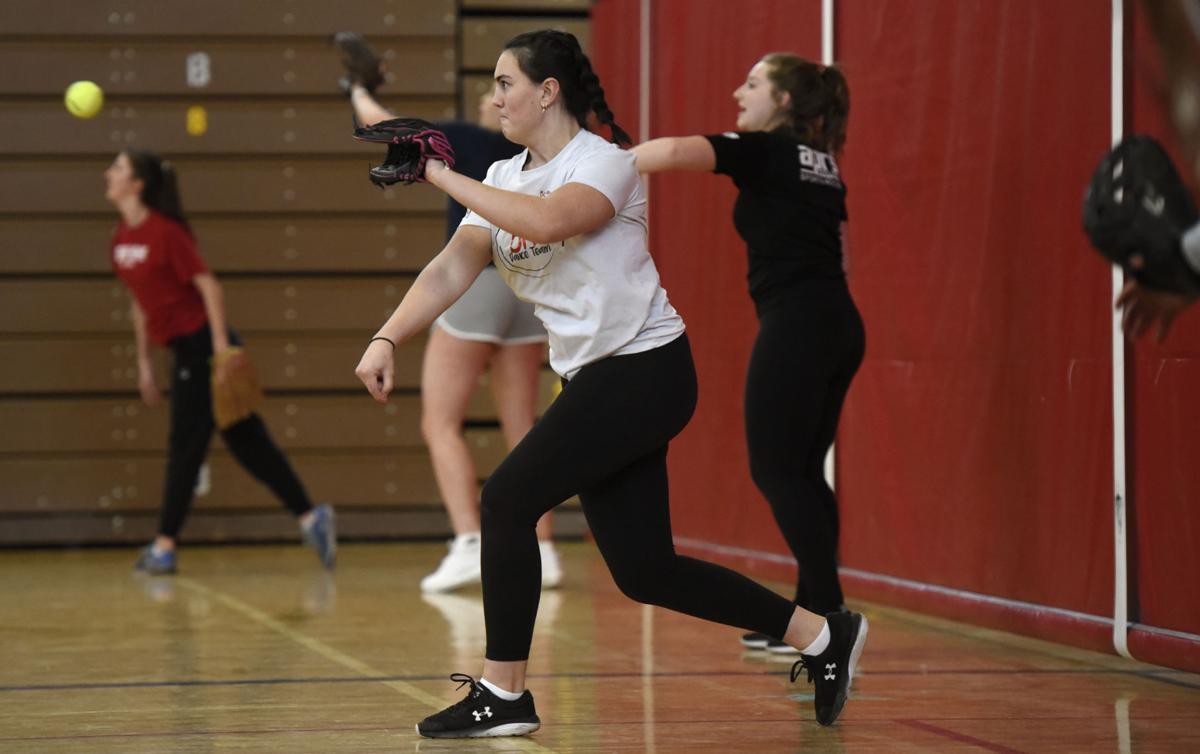 Soon after JD Emmert was hired, he knew he was working at a good place.

The new Gallatin head coach watched and marveled during practices of other Raptors teams in sports like basketball and football. Though those programs were also without seniors, Emmert couldn’t tell. He thought they would’ve been among the best teams in the state based on their intensity and desire to improve.

Those programs, Emmert said, set small goals with a wider view in mind. He’s “super excited” to be a part of the energy surrounding Gallatin.

The Raptors as well as Bozeman will begin their seasons Saturday in Helena.

“I’m very competitive and I like to win, but I just want the girls to compete every inning, whether the score is close or not,” Emmert said. “We’ll get some wins, and I’m sure we’ll have rough days too, but my goal is to just have the girls bring energy every day all the time.”

Unlike fall and winter sports the past year, spring sports a year ago were canceled because of the coronavirus pandemic. The Montana High School Association has since laid out protocols in order for competition to happen with the hopes of limiting the potential spread of the virus.

Shannon Bilbao would’ve been in her first season as the Hawks’ head coach last year. She’s told her players during recent weeks to take advantage of having a season at all.

In fact, she believes the time off might be refreshing for the program.

“In a way, there’s some good things about not having last season,” Bilbao said.

“We didn’t have one, so we can only look forward at this point, and I think that’s a really positive thing. I just told them we’re just here to have fun and learn, and I think we’re going to have a great time. We need to have fun in order to improve.”

Emmert recognizes that the Raptors may experience adversity this season without any seniors. But he hopes they learn from it and continuously progress.

He added that Gallatin has about 26 players on the team. He believes that illustrates a sense of enthusiasm for the program.

“We acknowledge we’ll be young and that comes with its challenges,” Emmert said. “You’ve got to work through it and get better, and I think we have the right kids to do that.”

Bilbao said Bozeman’s participation numbers are growing “by the day.” This is especially important after losing underclassmen during the split with Gallatin.

Bilbao noted the Hawks, who were 3-16 in 2019, are “kind of starting from the ground up again” with the Raptors having their own team. But she believes her players have already put in plenty of work during preseason practices.

“My main goal is just to improve day to day and even week to week and just have fun and get a community of softball players that are enjoying the sport and learning,” Bilbao said. “If we’re improving day to day, then that’s huge. That makes all the difference in a season.”

When Emmert became the head coach, he began holding open gyms for the Raptors over the winter. He simply told the players to “show up, work hard, compete and get better.”

They have so far. That’s why he’s looking forward to seeing how the softball season unfolds.

“I think it’s going to shape up well because we have a lot of girls who want to compete and work hard and have good attitudes,” he said. “That’s a good place to start.”