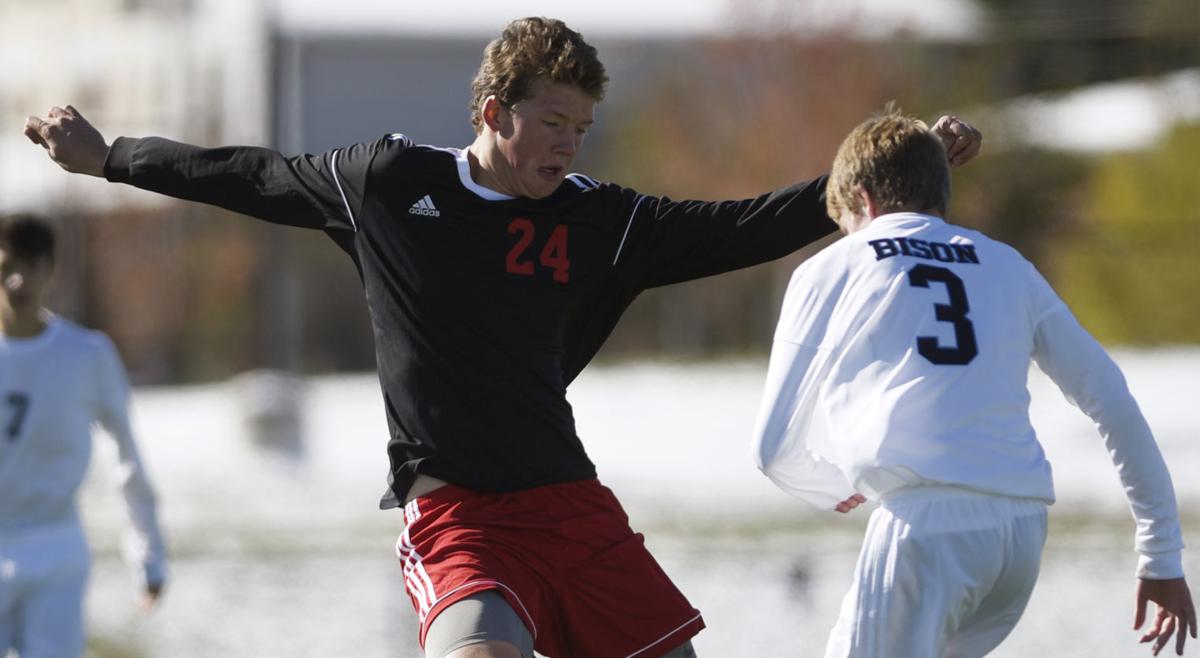 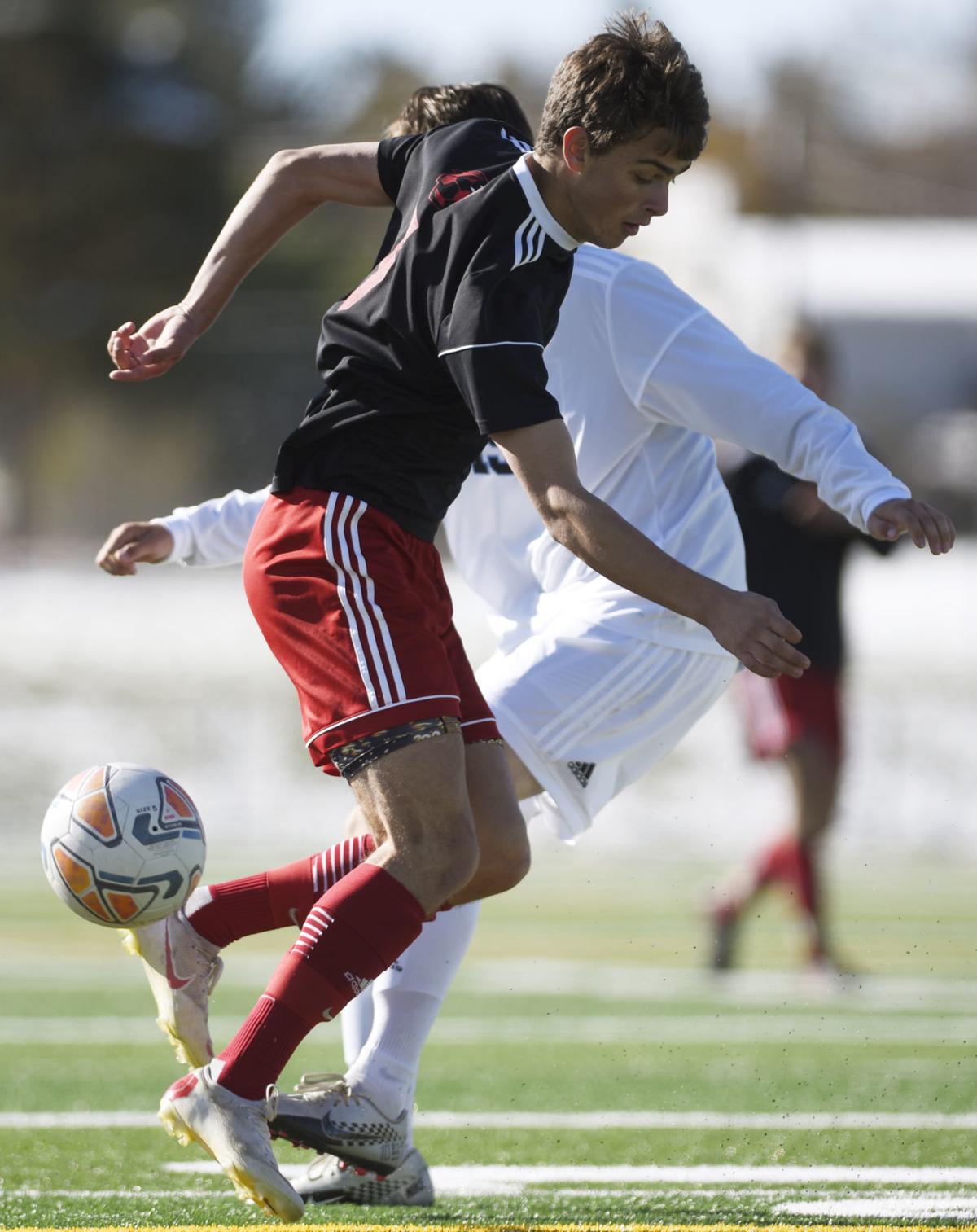 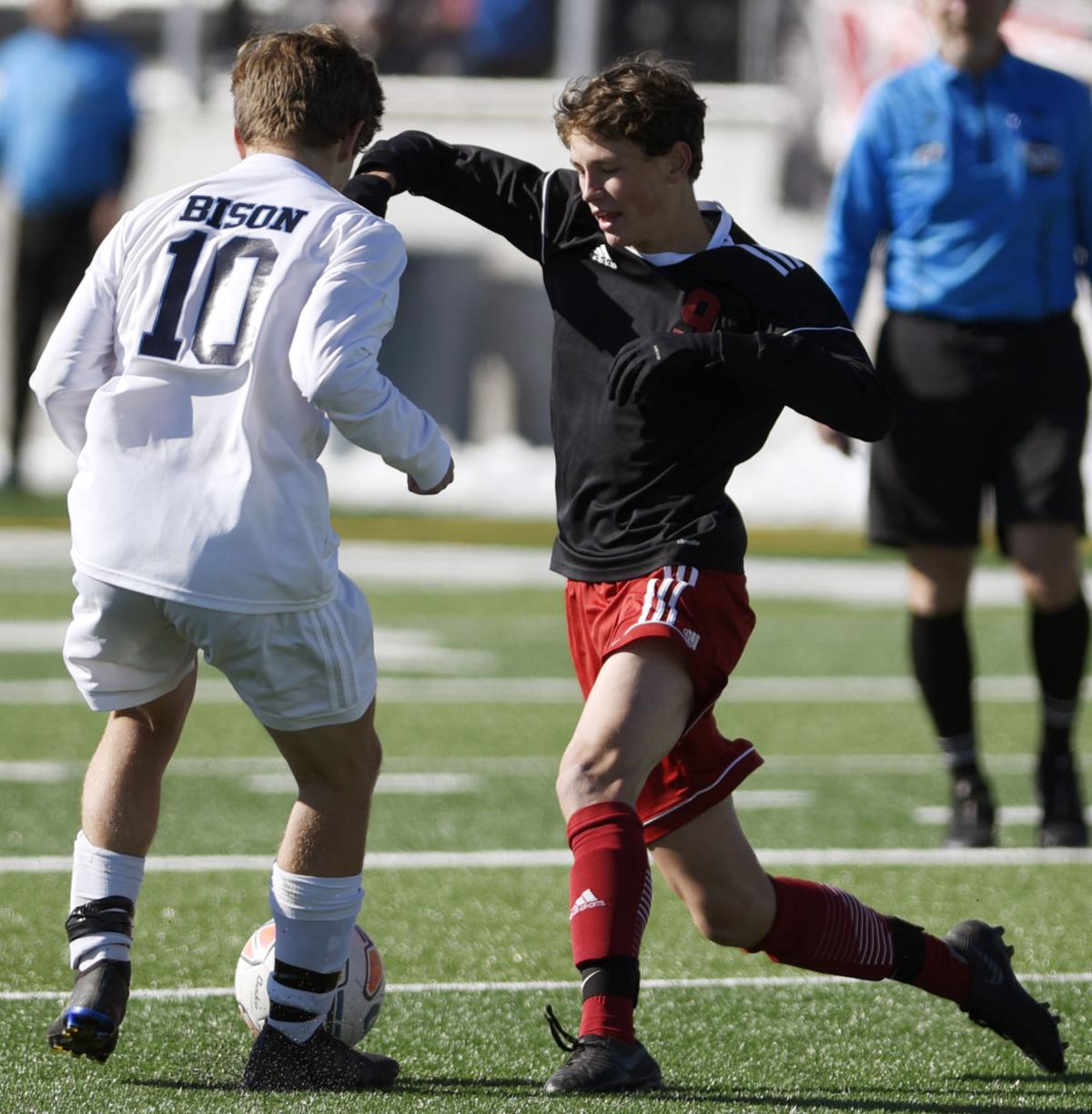 After Bozeman was forced to come from behind to win Friday, the Hawks took a different approach Saturday.

Six minutes into the game, Zach Springer scored off an assist from Sam Byerly. Two minutes later, Nolan Robbins made it a two-score game. It was just the start of Bozeman’s 10-0 blowout win over Great Falls.

The Hawks found success by capitalizing early, a contrast from their tight 2-1 win Friday against Great Falls CMR, which packed in defensively. On Saturday, the Bison allowed Bozeman to slip into open space and score often.

Springer and Jackson Coles tied for a team-high two goals. Drew Johnson, Will Kaiser, Taka Irizarry and Zach Stoddart also added a goal each for the Hawks.

“Today it was starting off with our whole focus was picking apart their back line,” Bozeman head coach Hunter Terry said. “You score six goals by half, that’s a good thing. I think at this point in the year, I’m super excited. I’m really happy with where we are.”

The Hawks (12-0, 11-0 Eastern AA) have one regular season game remaining and are hoping to continue peaking as the postseason approaches.

“I think we did a good job combining going forward,” Terry said. “Some of the things we’re focusing on at this point in the year is just playing a little crisper, a littler cleaner, just getting on the same page. We’re doing some fine tuning, and everybody was doing a good job of getting those kinks and quirks out of the system.”