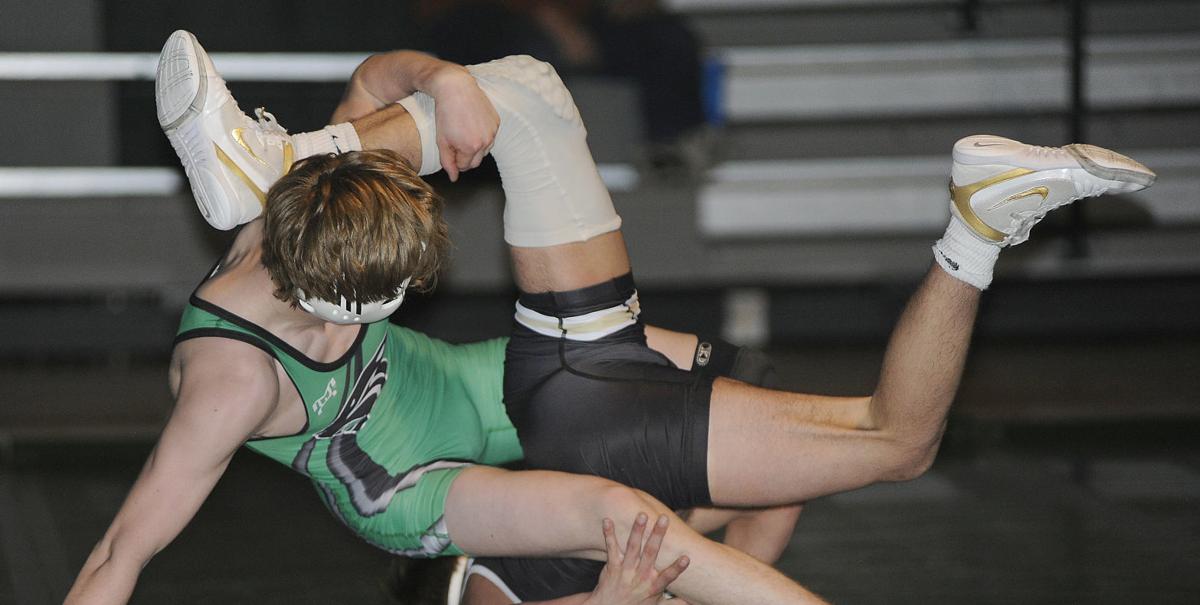 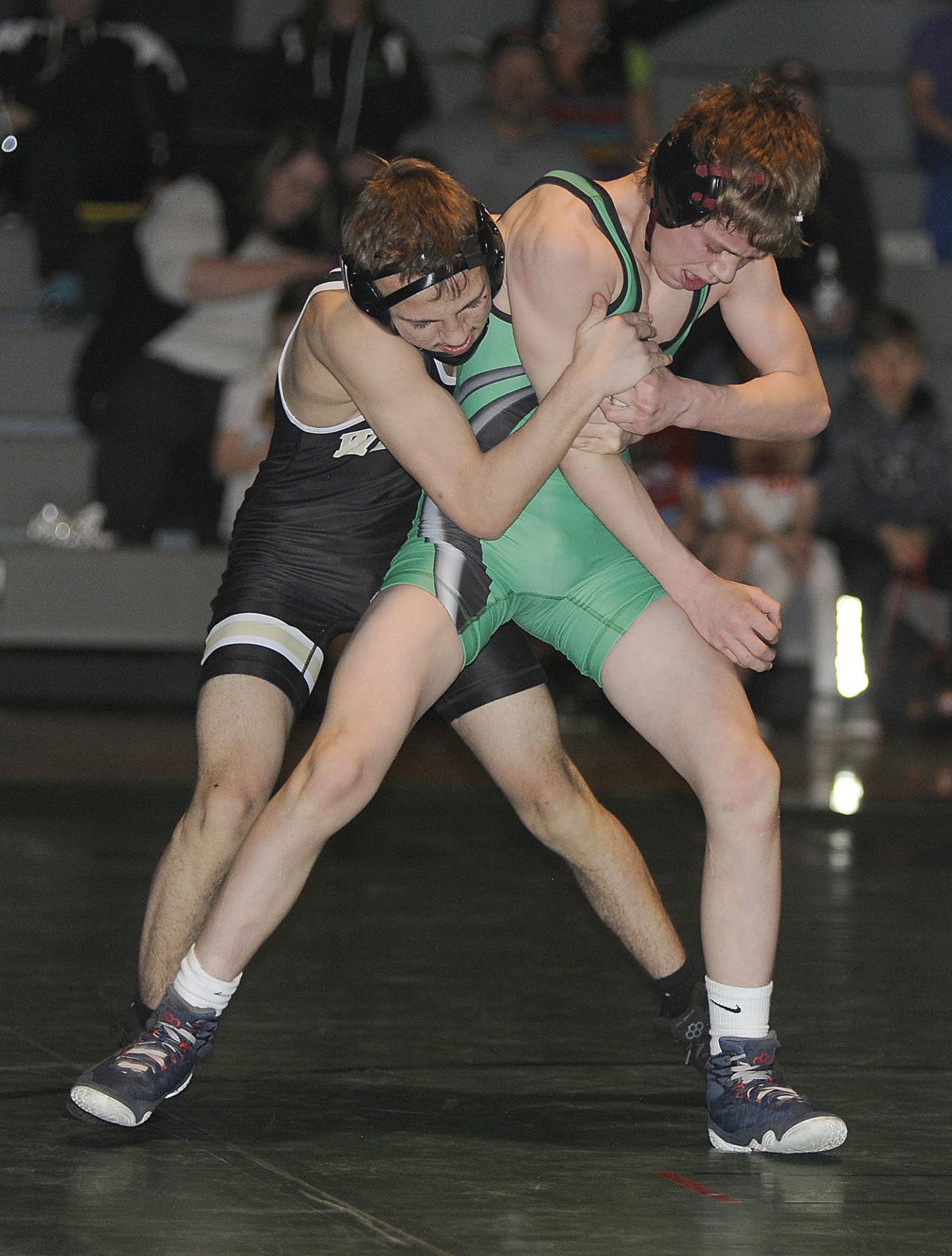 BELGRADE — Hosting a top five-ranked team in Class AA, Sean Dellwo knew Tuesday was going to be a tough night. But Belgrade’s head coach was pleased with his team's effort.

The Panthers won just three matches in a 53-16 defeat to Billings West, but the team displayed grit as Dellwo worked some new wrestlers into the varsity lineup.

“We saw a little bit of fight tonight, and that’s something that we can hang our hat on,” he said. “We got to get them the varsity experience because they go two deep to divisionals to state, so we got to get them some exposure.”

Freshman Taydon Vitt and senior Zayne Konkol notched pins for the Panthers at 160 and 285 pounds, respectively. Vitt stuck Logan Gallagher on his back with just three seconds remaining in the first period, while Konkol trailed 2-0 in the second period before turning the tables on Zac Malcolm at the 2:44 mark.

“A lot of times when (Konkol) ends up down, he has a tendency to give up some points and he didn’t,” Dellwo said. “He battled and caught the guy in a move he hits all the time and did a great job of keeping his head.”

The dual concluded with freshmen Colten Gutenberger and Carter Schmidt battling the Van Pelts. Gutenberger lost to Jase Van Pelt 3-0 after giving up a near fall with less than 30 seconds remaining in the match, while Schmidt beat Wyatt Van Pelt by major decision, 13-2.

“Colton wrestled his tail off. It’s tough because he got a little excited there when he almost had the reversal and worked himself into a bad position,” Dellwo said. “Carter did what he does and wrestled a really solid match. Gave up two points I think we can do a better job on.”

The dual kicked off a grueling two-week stretch to cap the regular season. The Panthers will compete in the Class AA Duals this weekend in Great Falls before hosting Laurel, Billings Skyview and Butte in duals next week.

“That’s good for us because we’re going to see some of the best teams in the state when we wrestle Laurel,” Dellwo said. “Then we get to wrestle Skyview … and then Butte. Tough schedule, but that’s what we want.”