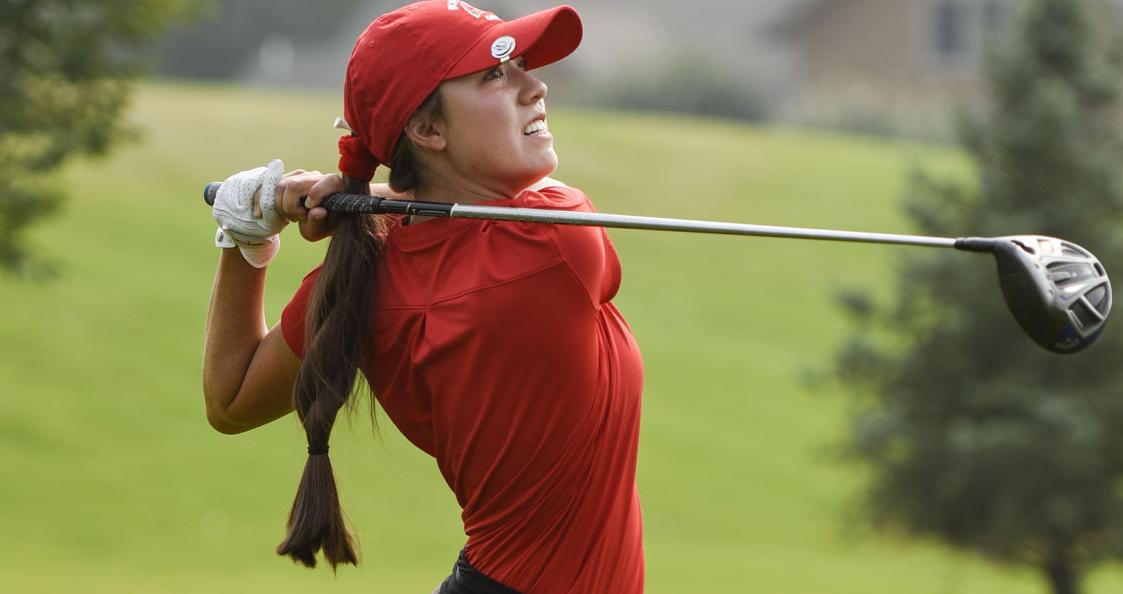 Bozeman senior Sami Yates hits the ball onto the green during the Bozeman Invitational on Sept. 17 at Valley View Golf Club. 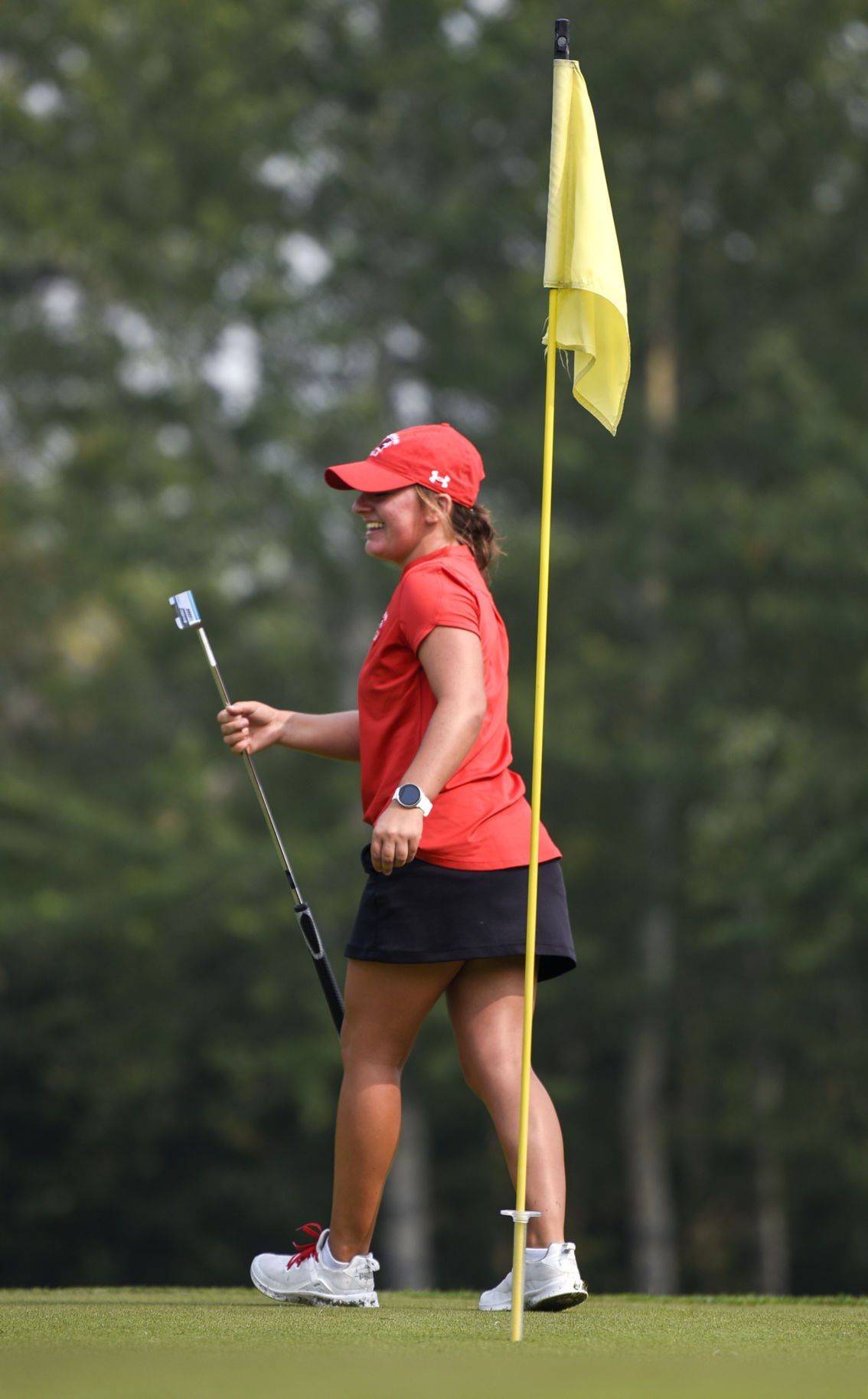 Bozeman senior Franchi Ceartin smiles after a putt during the Bozeman Invitational on Sept. 17 at Valley View Golf Club.

Bozeman senior Sami Yates hits the ball onto the green during the Bozeman Invitational on Sept. 17 at Valley View Golf Club.

Bozeman senior Franchi Ceartin smiles after a putt during the Bozeman Invitational on Sept. 17 at Valley View Golf Club.

Sami Yates became dedicated to golf in middle school. She consistently created goals for herself so she could steadily progress.

The Bozeman senior worked all in an effort to reach the point she’s at now. On Friday, Yates signed with Seattle U while her teammate, Franchi Ceartin, signed with Montana Tech.

Bozeman’s girls team won its fifth straight Class AA championship this year, capping off another season in which the Hawks didn’t lose a single tournament.

Nelson knew Ceartin was seeking an opportunity to play collegiately. He believed her performance at state proved she could compete at that level.

“It just shows the kind of golfer and person she is to have her best rounds at the state tournament,” Nelson said.

Yates thought her senior year, combined with other tournaments she participated in outside of the high school season, garnered attention from college recruits.

Back when she started thinking about her college options, Yates made a large list of possible programs she would like to play for. As soon as she started talking to Seattle’s coaching staff, she knew it would be the “perfect program” for her.

Yates, who was also considering playing for Montana, also loved the courses she would play on in the Western Athletic Conference. She hopes playing against top-notch opponents will motivate her to improve her own game.

“After talking to the coach and realizing how great the program and school is,” Yates said, “it just stood out to me as the perfect choice.”

Nelson, in his first year as Bozeman’s head coach, noted the consistency and focus Yates brought to the team. She didn’t allow bad shots to influence the rest of her rounds.

Yates’ work ethic has paid off, Nelson said. And he expects her to continue to work this offseason.

“I think she’s got more in her,” Nelson said. “She’s got the potential to be a great college player.”

Yates recognizes she has to bolster her abilities even more before college. She’s aiming to play in as many national tournaments this spring and summer as she can so she can become even more accustomed to competing against highly skilled players.

“I think college is a whole different environment,” Yates said, “so I just have to be ready to go in there and be ready to start training.”