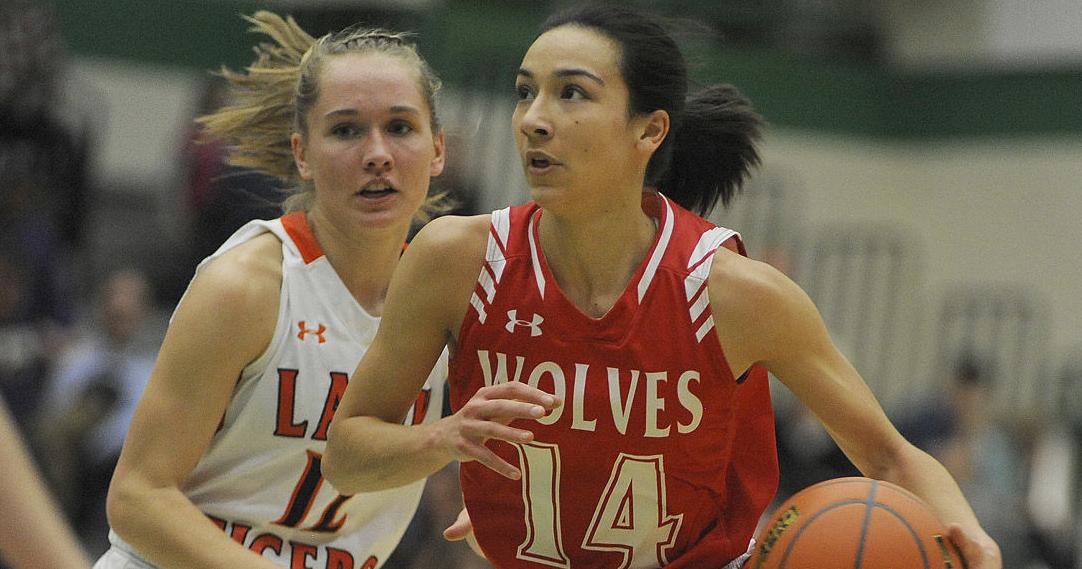 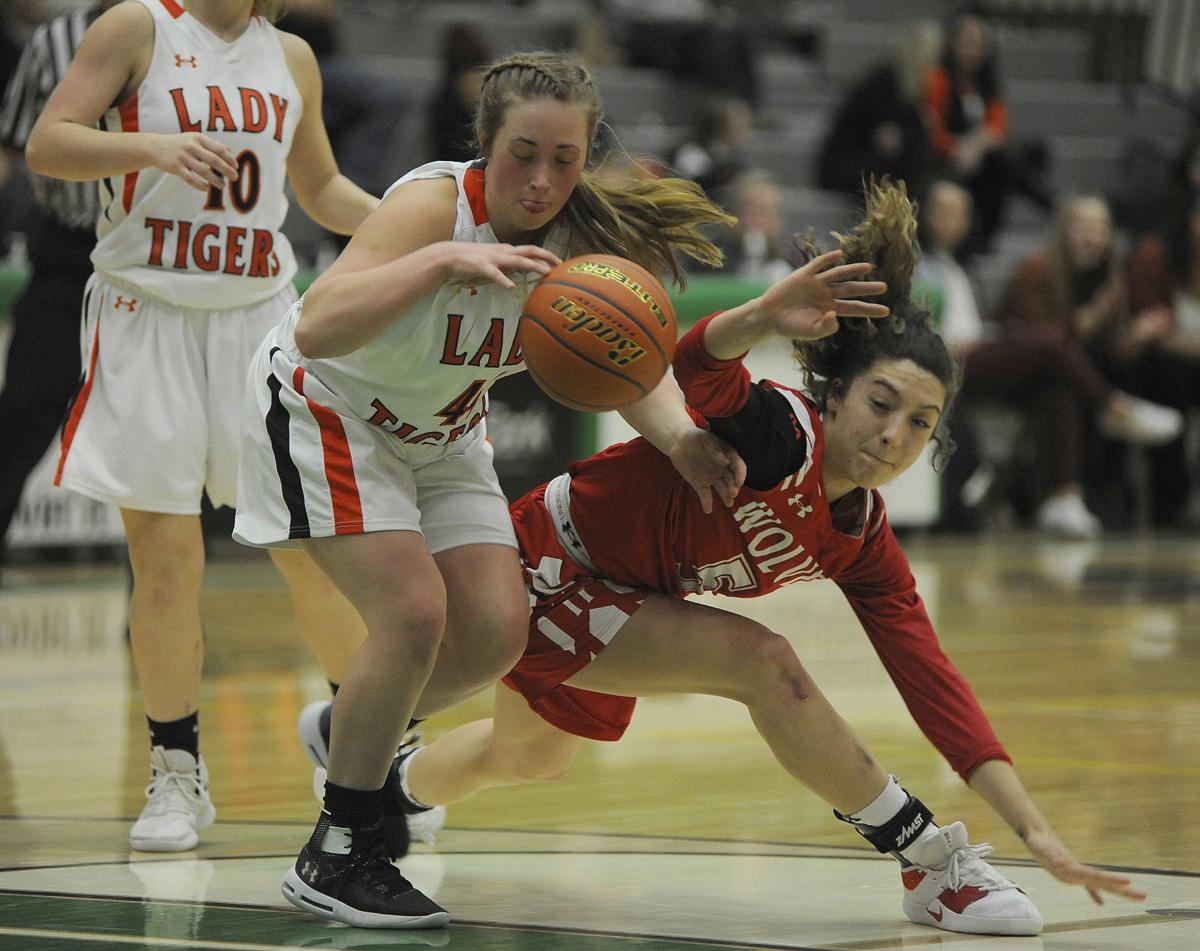 BELGRADE — For 16 minutes Thursday afternoon, everything was working according to plan. Kendall Lynn had been limited to just two first-half points, and Manhattan took a one-point lead into halftime.

But Lynn scored 17 of her game-high 19 points in the second half to lead Three Forks to a 54-46 victory in the District 5B quarterfinals.

“I think Kendall took the game kind of in her own hands. We held her to two points the first half, and she kind of took over in the second,” Manhattan head coach Mikal Jones said. “It kind of boiled down to she really wanted it.”

Lynn scored seven points in the third quarter and then added 11 in the fourth. That includes shooting 5 of 6 from the line to help seal the win in the Belgrade Special Events Center.

No. 3-seeded Three Forks (10-9) advanced to the semifinals and will play second-seeded Whitehall (11-6) at 7:30 p.m. Friday. The winner advances to the championship game and clinches a berth to Southern B Divisional in two weeks.

“We didn’t talk about Whitehall much all week. We were worried about this one. This was the one that we had to worry about,” Sauvageau said. “We gave them a good battle at their place and got them in double overtime at our place. We’ve had trouble with them before. They’ve got some really good shooters. Hopefully we can play with them and make it to the championship game.”

The Wolves took a 37-35 lead into the fourth quarter and then quickly stretched it to eight with a 6-0 run featuring a 3 by Ashlyn Swenson. The sophomore buried five 3-pointers in the contest en route to finishing with 15 points.

“They were trying to take away the inside on us a little bit, and Ashlyn can stroke it,” Sauvageau said. “She can hit that shot. She’s done it all year.”

Lynn provided the key scoring down the stretch with a pair of free throws with 1:13 remaining to give the Wolves a 49-41 lead. The senior guard scored an inside bucket with just under a minute remaining and then added two more free throws with 23.4 seconds to go to build the lead to double figures, 53-43.

Manhattan (5-14) had taken a 10-9 lead into the second quarter after Madeline Severson drained a 3 to end the first. Then Jasmine Grossman buried a 3-pointer with just 3.5 seconds remaining in the first half to give the Tigers a 24-23 lead at the break.

But the Wolves pulled in front 28-26 early in the second half on a 3 by Peyton Page and did not trail again. It wasn’t until the fourth quarter, however, when they were finally able to pull away.

“Our defense kind of fell apart a little bit, and we weren’t getting out on the shooters as good as we should have been,” Jones noted of the final frame. “We did in the first half.”

“We’d have a couple big minutes, and they’d have a couple good minutes,” he added. “Finally in the fourth quarter, we got a couple baskets in a row and a couple free throws, and we got a little bit of a cushion and we able to hold them off at the end.”

The No. 6-seeded Tigers will need to win twice on Saturday to reach the divisional tournament, beginning with a loser-out game at 10:30 a.m.

“We have a lot of threats on our team, so we need to put that together,” Jones said. “We’ll see who we play and make the adjustments that we need to. It’s not going to be an easy road, but anything’s possible at tournament time.”