The Hawks celebrate their victory over Billings Skyview on Saturday at Bozeman High. 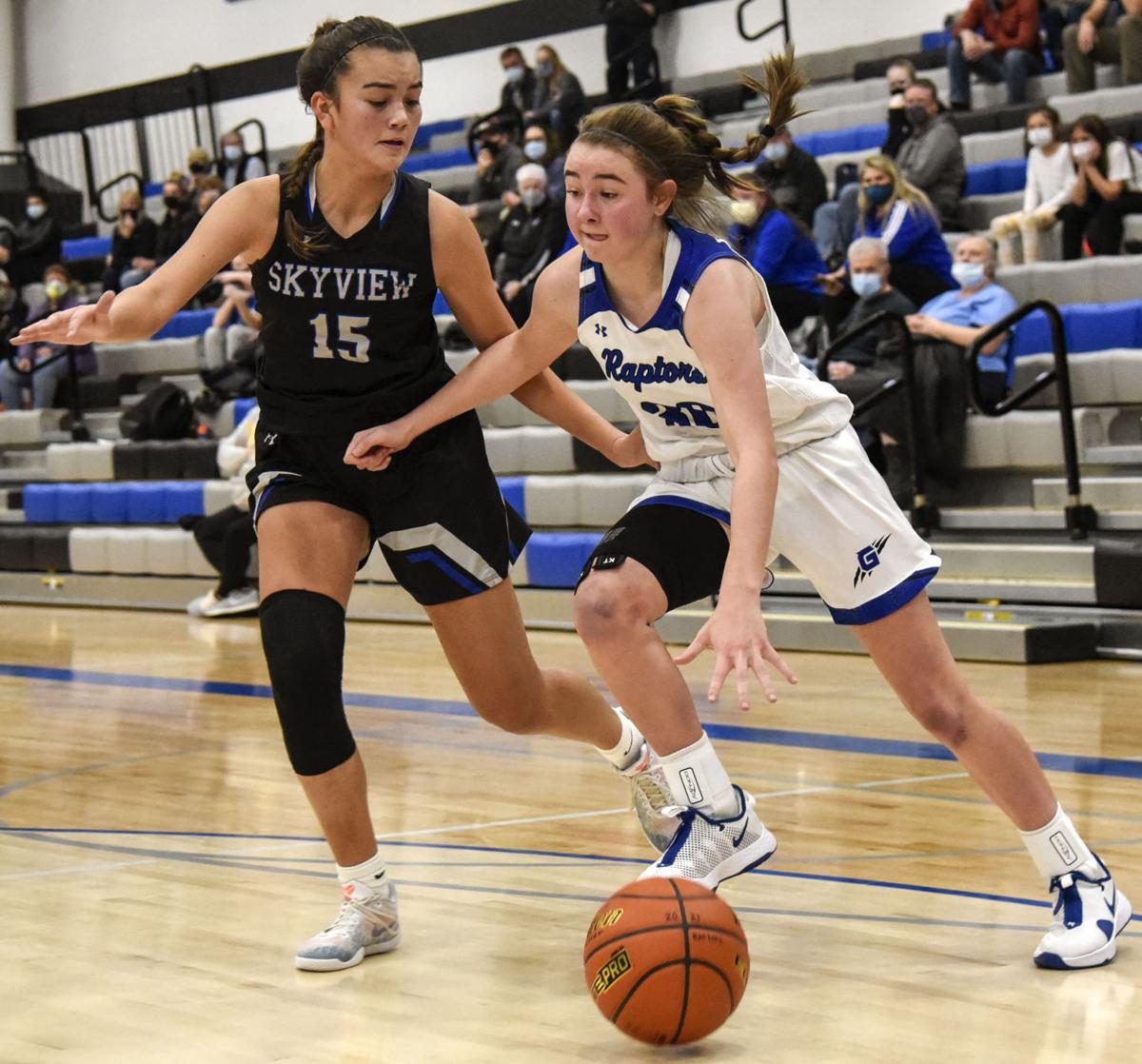 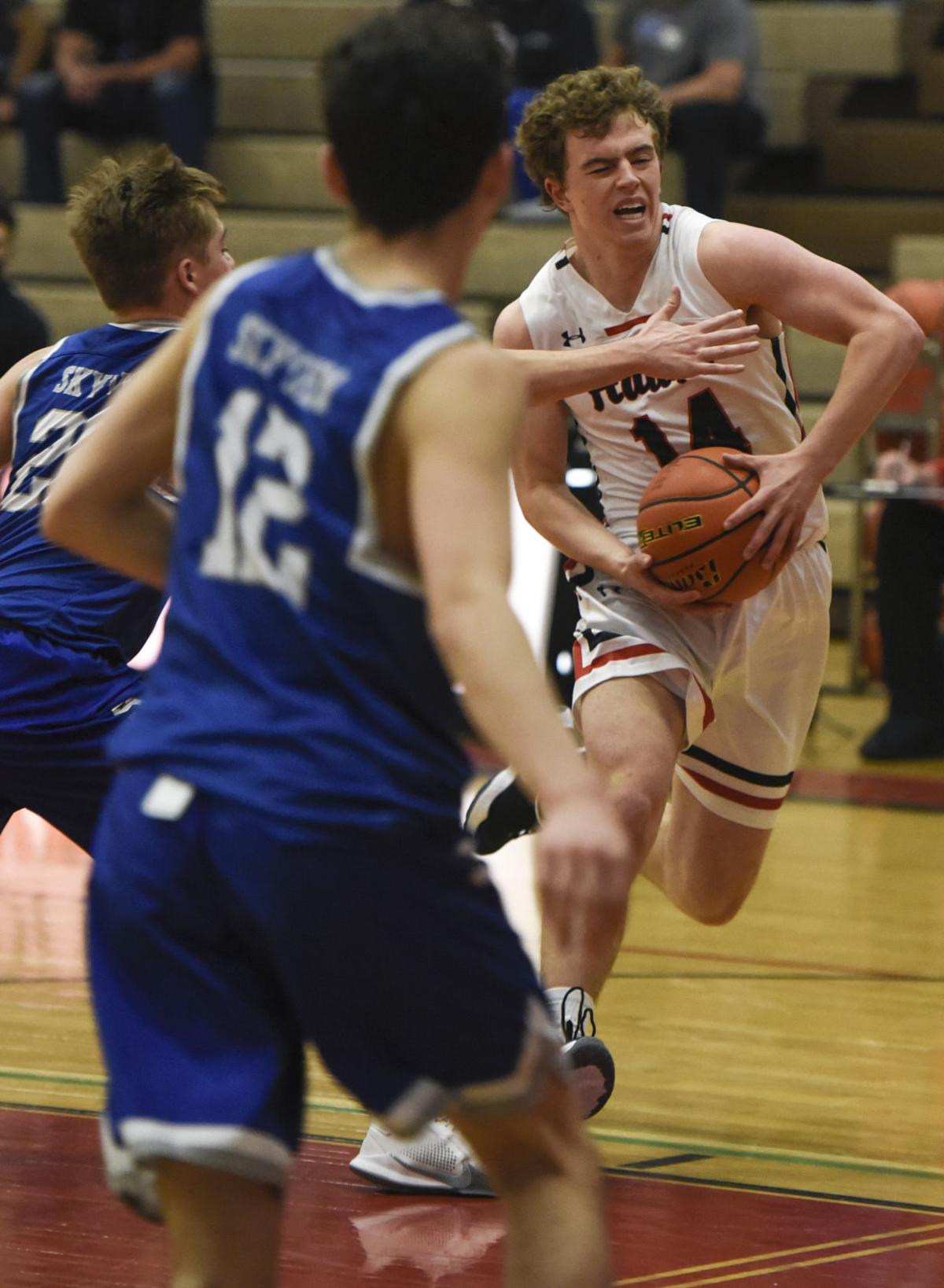 Bozeman senior Padraig Lang pushes past Billings Skyview's Trett Moseman on his way to the net Saturday at Bozeman High. 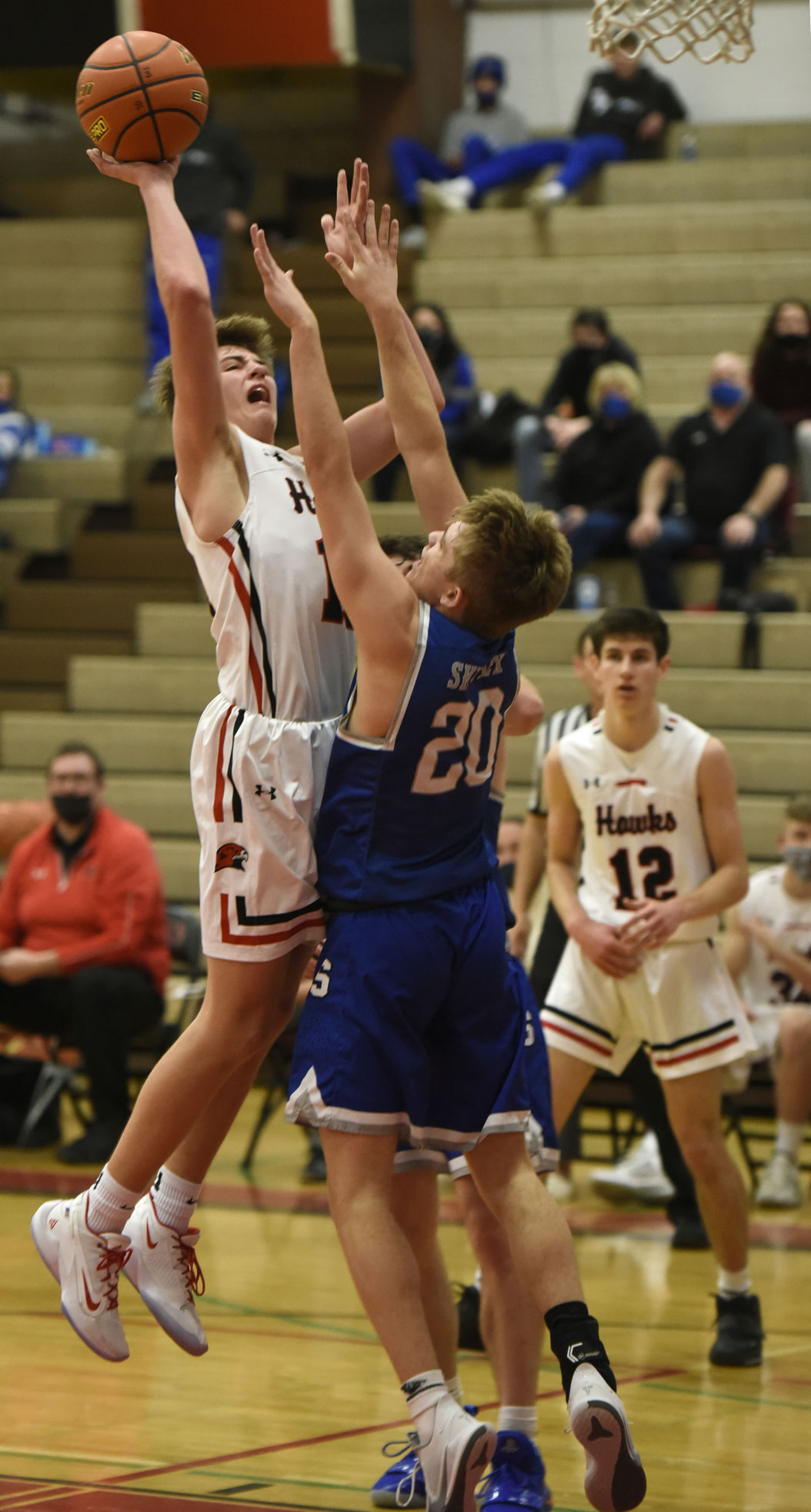 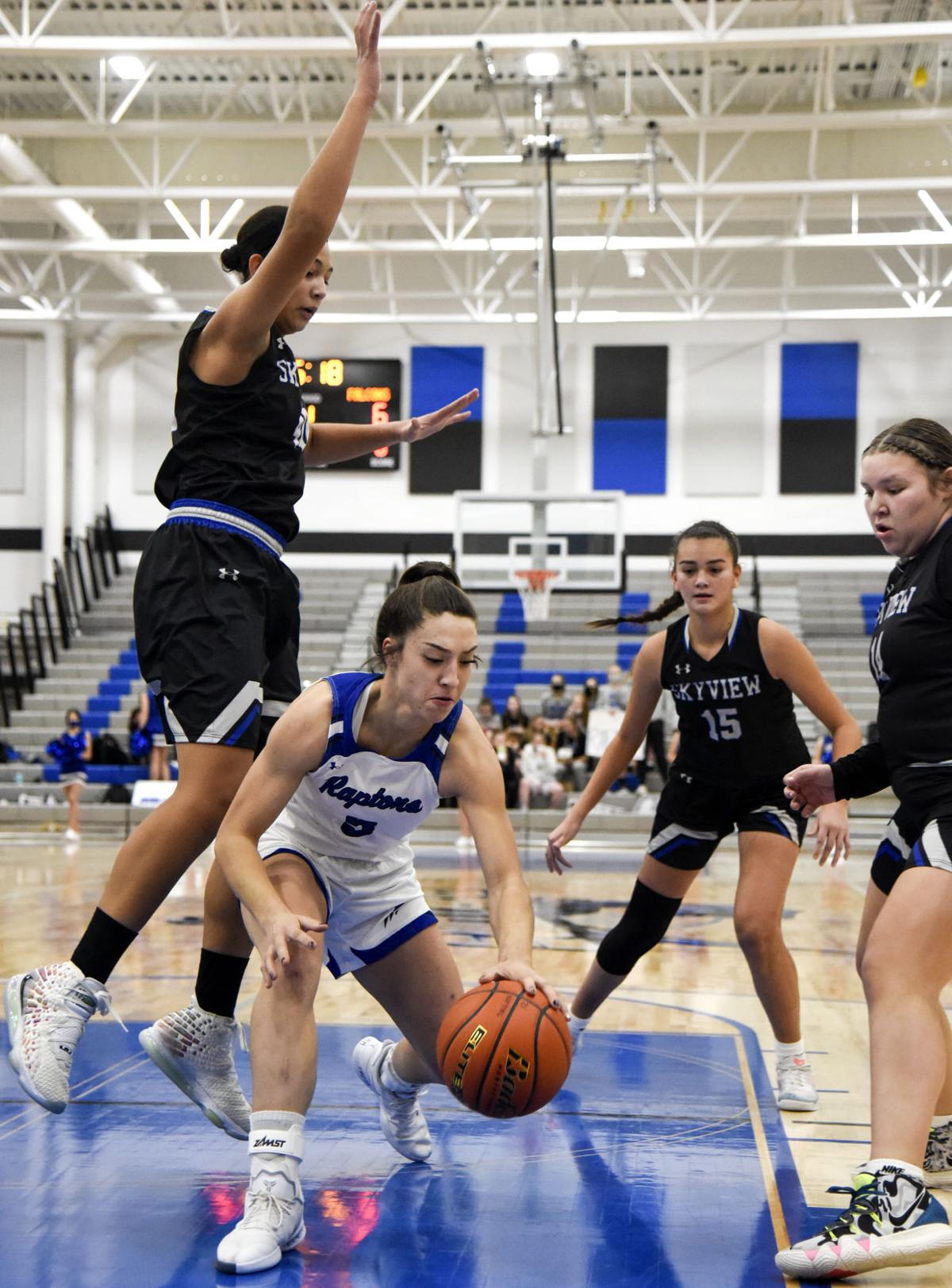 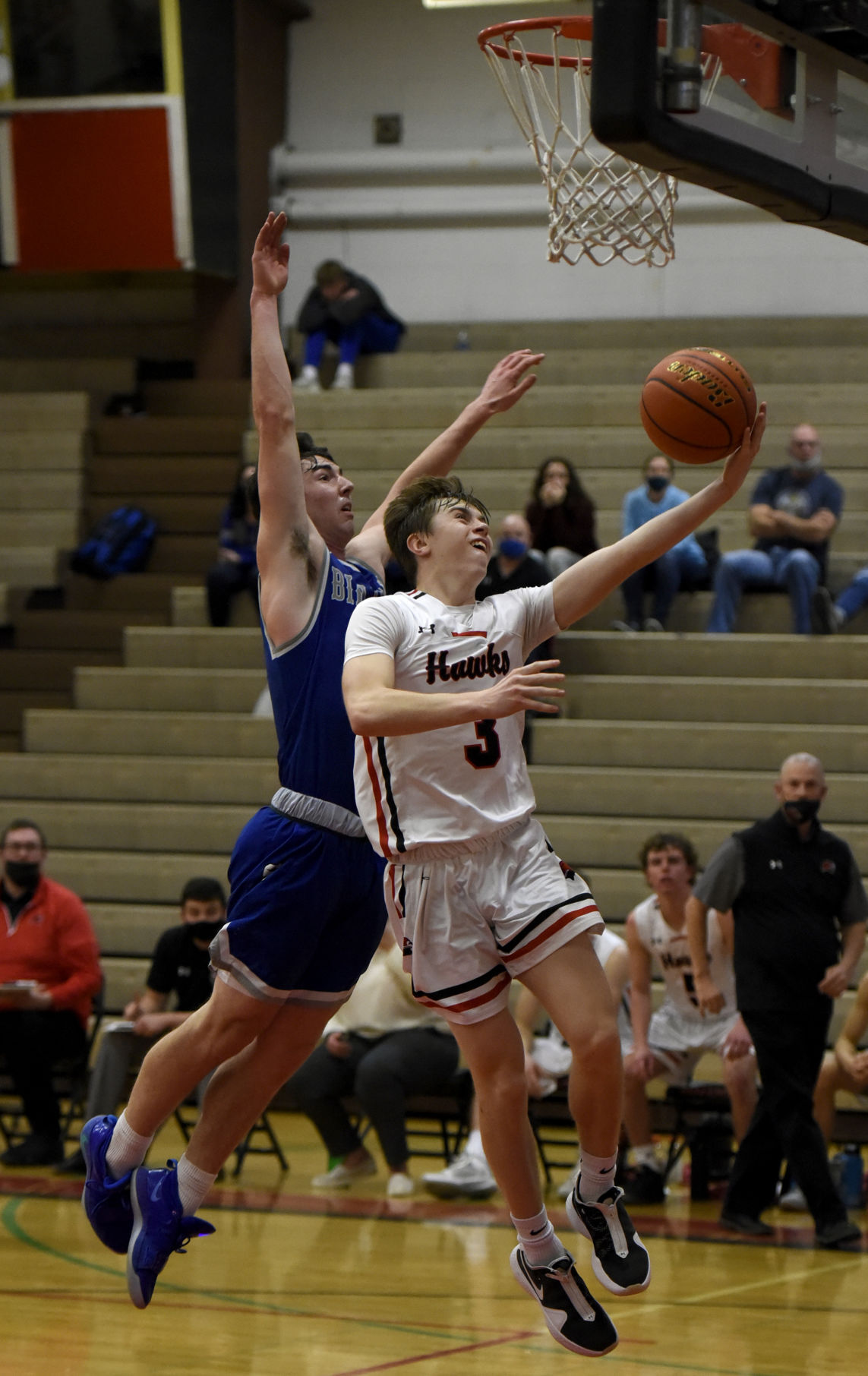 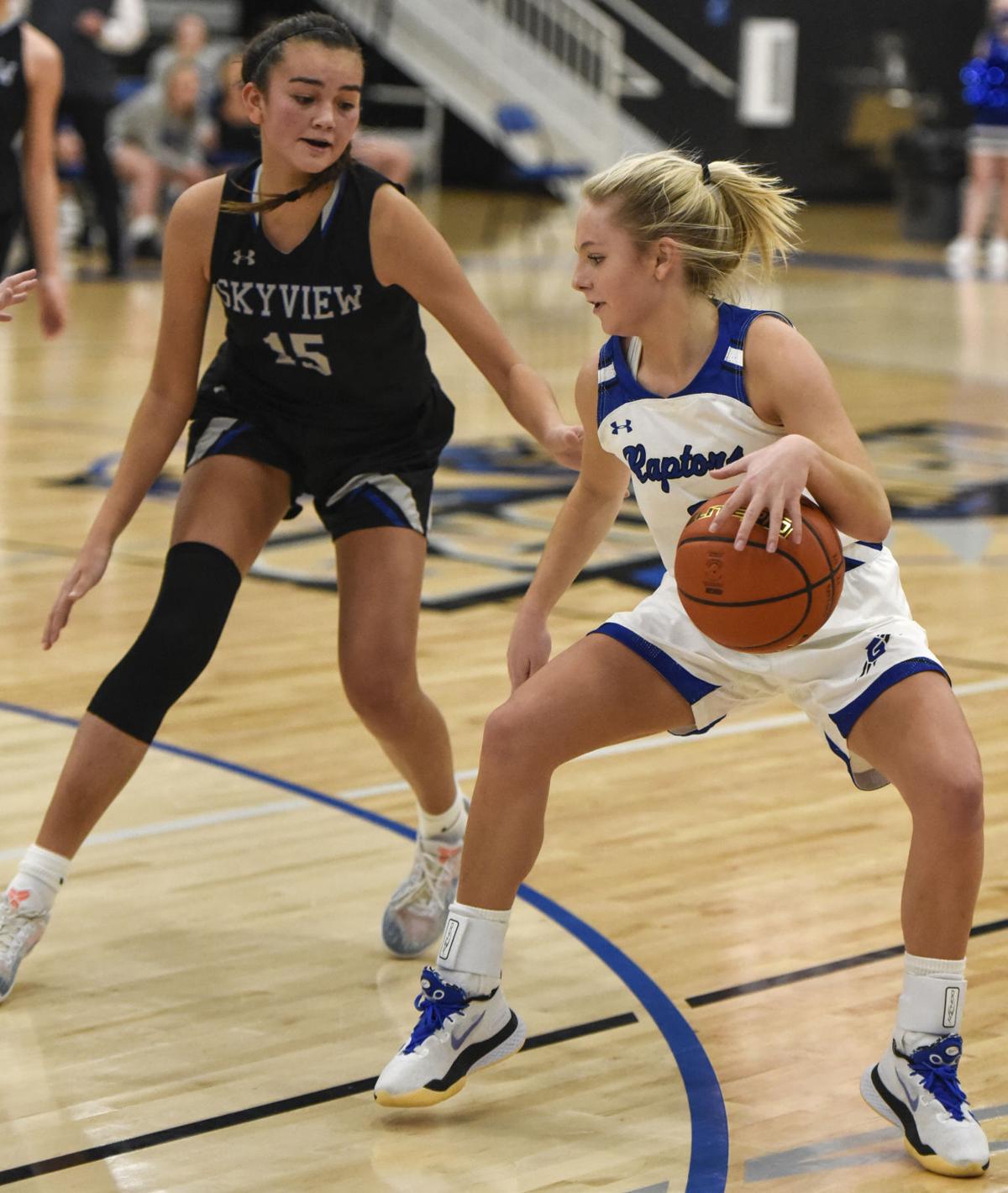 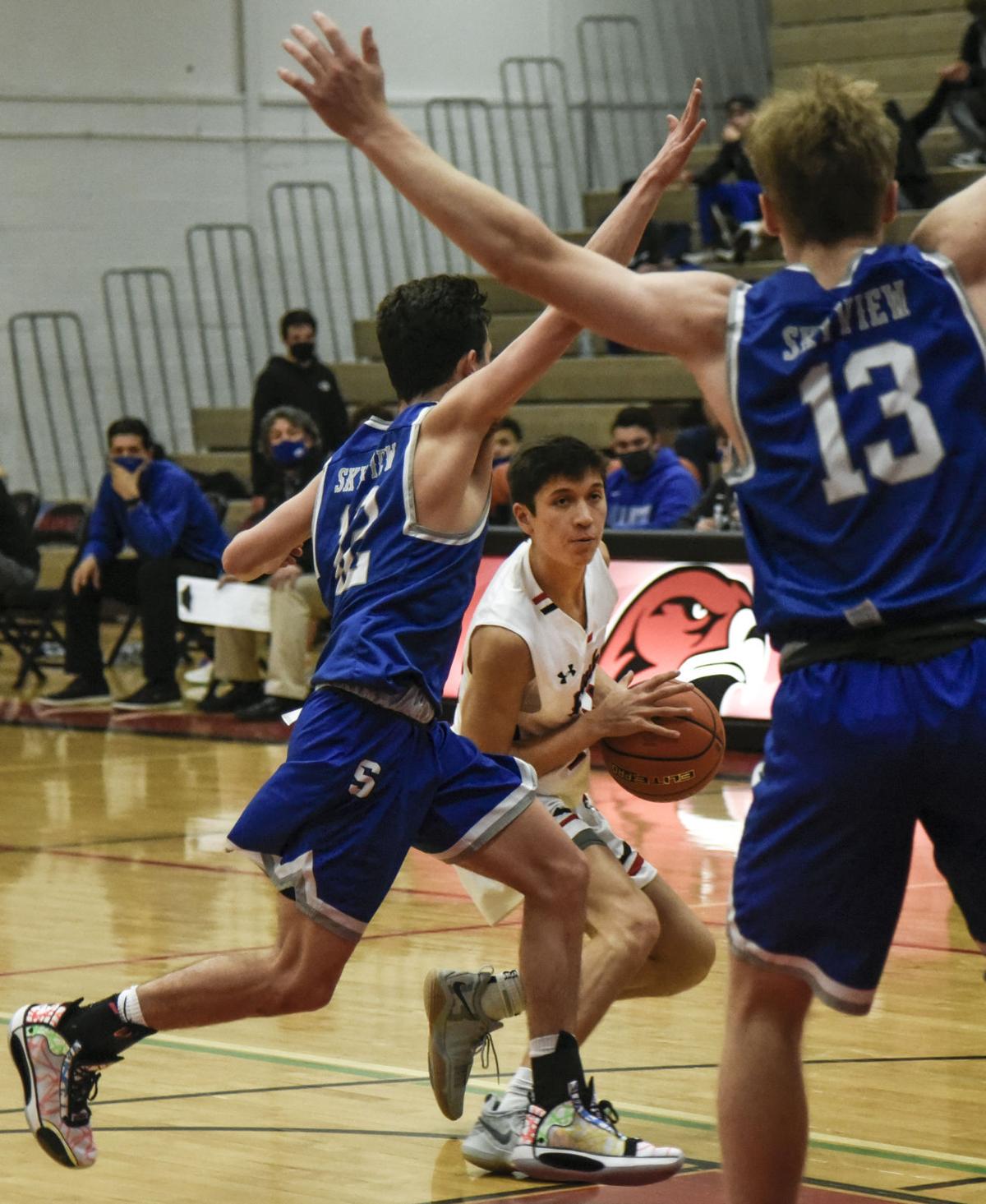 Bozeman junior Kendall Stromberg looks for an opening against Billings Skyview on Saturday at Bozeman High. 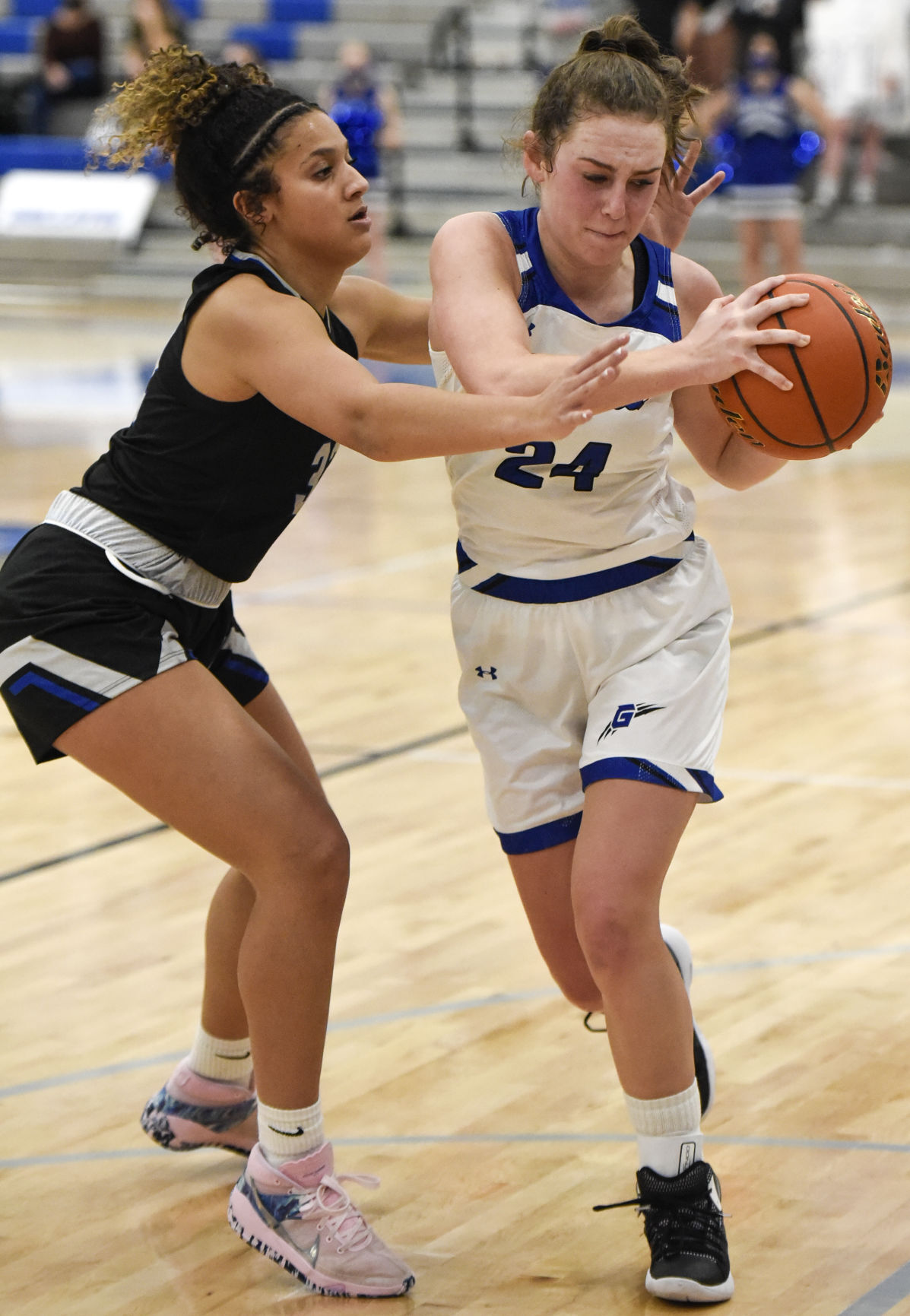 The Hawks celebrate their victory over Billings Skyview on Saturday at Bozeman High.

Bozeman senior Padraig Lang pushes past Billings Skyview's Trett Moseman on his way to the net Saturday at Bozeman High.

Bozeman junior Kendall Stromberg looks for an opening against Billings Skyview on Saturday at Bozeman High.

Members of Bozeman’s and Gallatin’s basketball teams know each other well. They saw each other frequently in classes and practices when the city only had one high school. This week, they’re eager to see each other on the court as opponents.

For the first time, the Hawks and Raptors girls and boys teams will face off in Eastern AA contests. The Bozeman boys will host the Raptors at 7 p.m. Thursday while the Hawks girls will play at Gallatin at 7 p.m. Friday. SWX will be airing the girls game.

“It’s just a different feel,” she said. “For our coaching staff, we’ve coached all those girls. We have a pretty good idea and familiarity about them individually as players.”

Hawks boys head coach Troy Hostetler was proud of how his team began the season 2-0. He pointed out in both of Bozeman’s wins, a 58-55 victory against Billings West and a 66-56 triumph over Billings Skyview, the Hawks made enough plays and crucial free throws in the final minutes.

Against West, Hostetler was happy with how his team picked up the pace early on and scored 27 points in the first quarter alone. However, he said both games showed him areas that he wants the Hawks to improve in.

“We are still not as consistent as we need to be pushing the tempo,” Hostetler said. “It’s something I think will be a year-long process we’ll continue to get better at.”

Hostetler wants the Hawks to focus on improving themselves rather than thinking about what other teams do. However, that may be difficult in a game against Gallatin with so much familiarity between the athletes.

“It’ll be a little weird seeing those players across from us, and it’ll be exciting at the same time,” Hostetler said. “Hopefully we handle it well.”

The Hawks girls opened their season with a 66-32 loss against West on Jan. 7. Gustavsen admitted she “wasn’t expecting that outcome” and called the game a “gut check.” Her team is still adjusting to new roles.

Two days later, the Hawks defeated Skyview 61-56. Having played Skyview four times a season ago, Gustavsen said her team knew what to expect. The Hawks used a fast pace early for easy baskets, then they slowed it down to rely on their half-court plays. They were aggressive and rebounded well, Gustavsen added.

“That was the team I believe that we are,” she said. “We played really good team basketball. We were able to get a really tough road win. We took a little bit of a sigh of relief, and hopefully we give the kids a little bit of confidence. It’s what we’re capable of.”

Gustavsen hopes the Hawks’ focus remains this week against the Raptors. She said this will be unlike any other game.

“We’ve got to show up and take care of business on our end,” Gustavsen said. “Just stay consistent and stay focused and show up ready to play.”

Raptors girls head coach Wes Holmquist knew, with no seniors and a brand new program, this season would provide challenges.

Gallatin lost to Skyview 69-35 and to West 59-12 to open the season last week. However, Holmquist pointed out the Raptors gained key experience. This was, after all, the first time they competed together against another team.

The Raptors hope they will learn from the lessons their coaches stress in practice, like ball security and timing with cuts and passes, so they can apply that knowledge in games.

“I thought our girls really competed. I was really proud of their effort and attitude,” Holmquist said. “The scores certainly weren’t what we like to see, but we also learned a lot about ourselves and what we need to do to get better.”

This week, the Raptors will be more familiar with their opponent. Holmquist said many of the players and coaches from both teams know each other well. He expects it to be a fun competition.

“It’s going to be interesting. I’m sure there’s going to be a lot of different emotions,” Holmquist said. “I’m sure it’s going to be extremely competitive. I know our girls would love nothing more than to compete against these guys and see what we can do. I know they want to go out there and make sure we take care of business.”

After a couple games, Gallatin boys head coach Michael Claxton noted how resilient his team was. The Raptors faced scenarios they can’t simulate in practice.

Gallatin lost to Skyview 57-32 and West 68-45 last week. Because the Raptors didn’t have an opportunity to play another team during the offseason, those two games were valuable, Claxton said. They know they need to limit turnovers and that they can rebound and defend well enough to compete consistently.

“I think that game experience is a confidence builder with our kids,” Claxton said. “There was no quit. Our guys kept fighting.”

Claxton recognized the anticipation and intrigue for this week’s crosstown rivalry matchup. Gallatin’s players are looking forward to facing the Hawks. Claxton views it as another opportunity to improve.

“There’s going to be some nerves involved,” Claxton said. “There’s going to be an edge and a high level of intensity on the floor. It will be a little bit strange, but I think this is just the tip of the iceberg. As games stack up against Bozeman over the years, this is going to be a rivalry that’s going to develop and hopefully bring a lot of excitement to our community.”