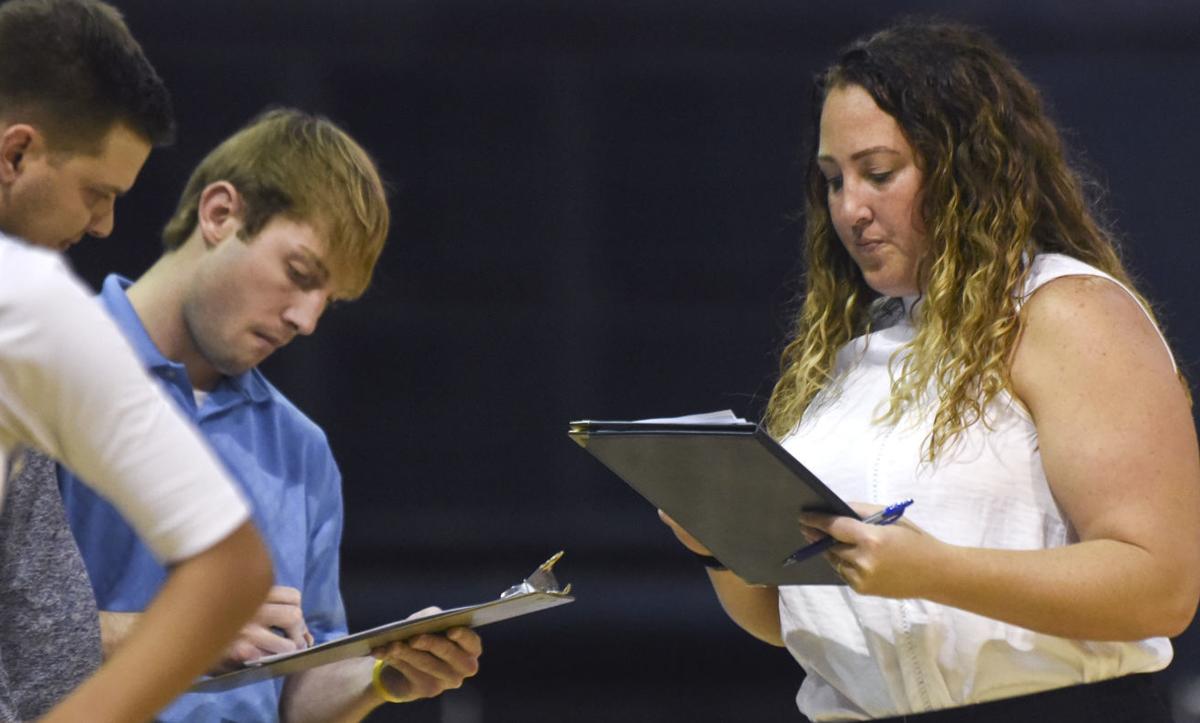 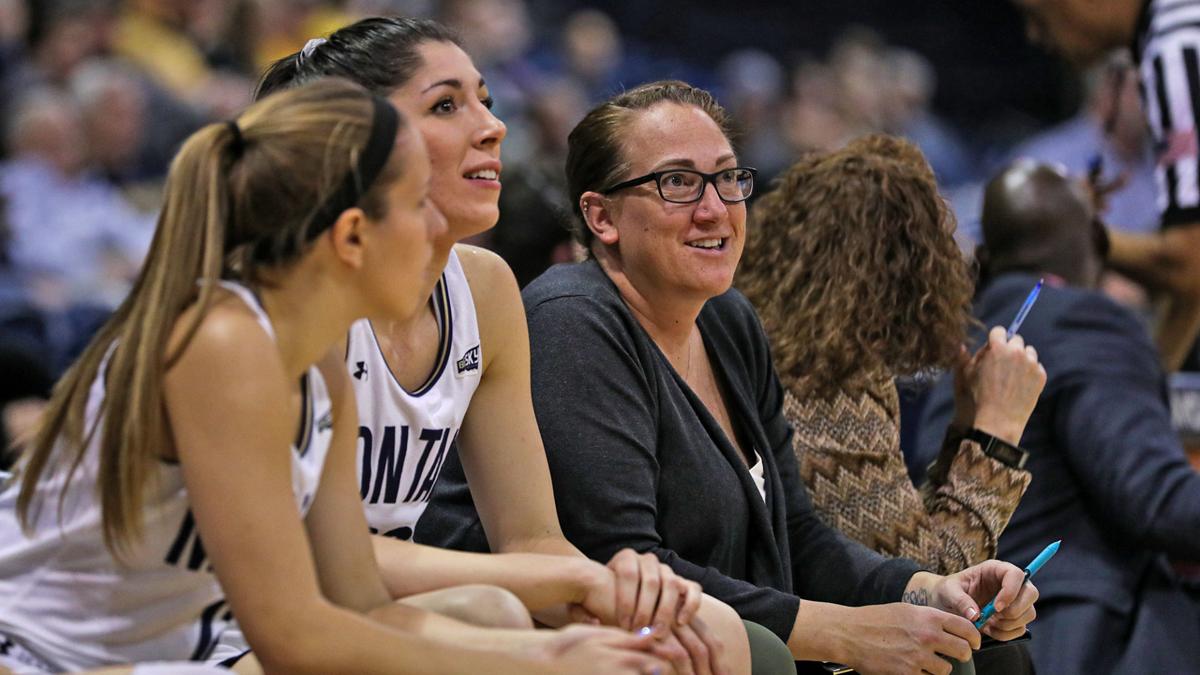 Kati (Burrows) Mobley has thrived at Montana State. She has had a hand in five of MSU’s six Big Sky championships, two as a player and three as an assistant coach.

She is moving on, however, as she announced Monday morning she is leaving the Bobcat program to accept a teaching position at Bozeman High.

She is the second MSU assistant coach to leave the program in two weeks. Former assistant Julian Assibey departed in late April for a job at Florida.

“We are so happy for Kati, her husband Justin and her beautiful new daughter Maya as this is a great opportunity for them and their family at this stage of their lives,” MSU head coach Tricia Binford said. “I’m so thankful for all that Kati has done for the program and the incredible impact she has had on our student-athletes.”

At Montana State, Mobley played a major role in the development of the Bobcat post players including Peyton Ferris, Blaire Braxton and Madeline Smith.

“Not everyone is given the opportunity to return to their alma mater to coach the sport they love,” Mobley said. “I couldn’t be more grateful that coach Binford saw my potential to make an impact on the program.

“The opportunities this position has presented are countless. There is no doubt that I will miss the staff and team, but I’m eager for this new opportunity that has been presented to me and my family.”

She then accepted her only Division I offer to attend her hometown school where she helped the Bobcats to Big Sky championships in 2002 and 2003. The three-time all-Big Sky selection left MSU third on the all-time career scoring list and seventh in rebounding.

After one season with the Hawks, Mobley moved to the Phoenix area where she served as an assistant at Desert Ridge High. She then moved on to national high school power St. Mary’s in Phoenix as an assistant and helped the Knights to two state titles and the 2012 national championship. During her time at St. Mary’s, she saw athletes move on to play at UConn, Washington, Louisville, UCLA and Michigan.

Mobley served as an assistant during the 2013-14 campaign at Dobson High. She landed her first head coaching job at Maricopa High and led the 2014-15 Rams to the Arizona Division II state title in her first season. For her efforts, Mobley was named the Arizona Basketball Coaches Association coach of the year and the All-USA Arizona American Family Insurance big school coach of the year as well.

Mobley’s career is now headed north on 11th Street, back to where she began defining her basketball identity. Her legacy of basketball in the Gallatin Valley will come to fruition this winter when she is inducted into the Montana State Athletics Hall of Fame.

“Coach Mobley was a huge part of my success at MSU,” said Braxton, who along with Smith played in more games than any other Bobcats. “She helped me grow not just as an athlete, but as a young woman, too. I was incredibly blessed to have her coach me through my four years and I couldn’t imagine a better way to go through this program.

“She taught me how to play with all my heart and connect with everyone around me in different ways. I am so thankful for everything she has done for me, and she will be a part of my life forever.”