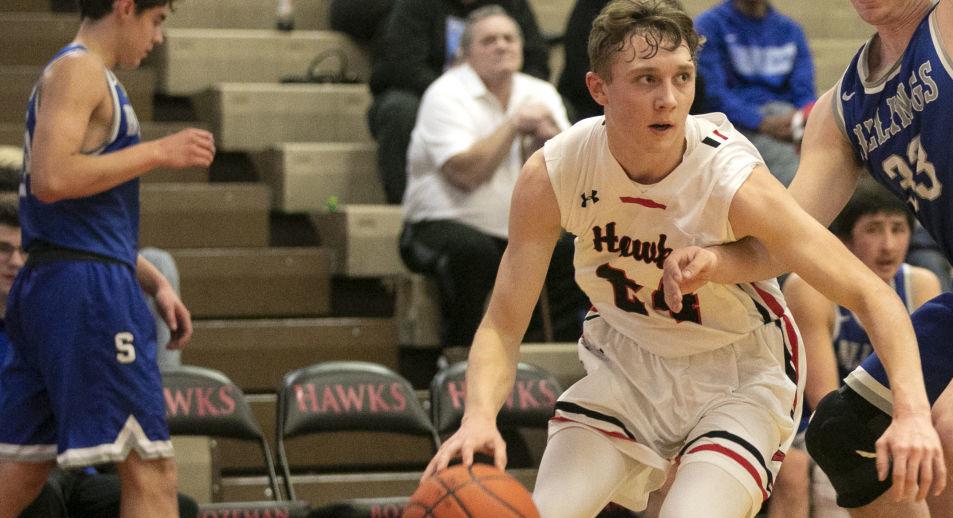 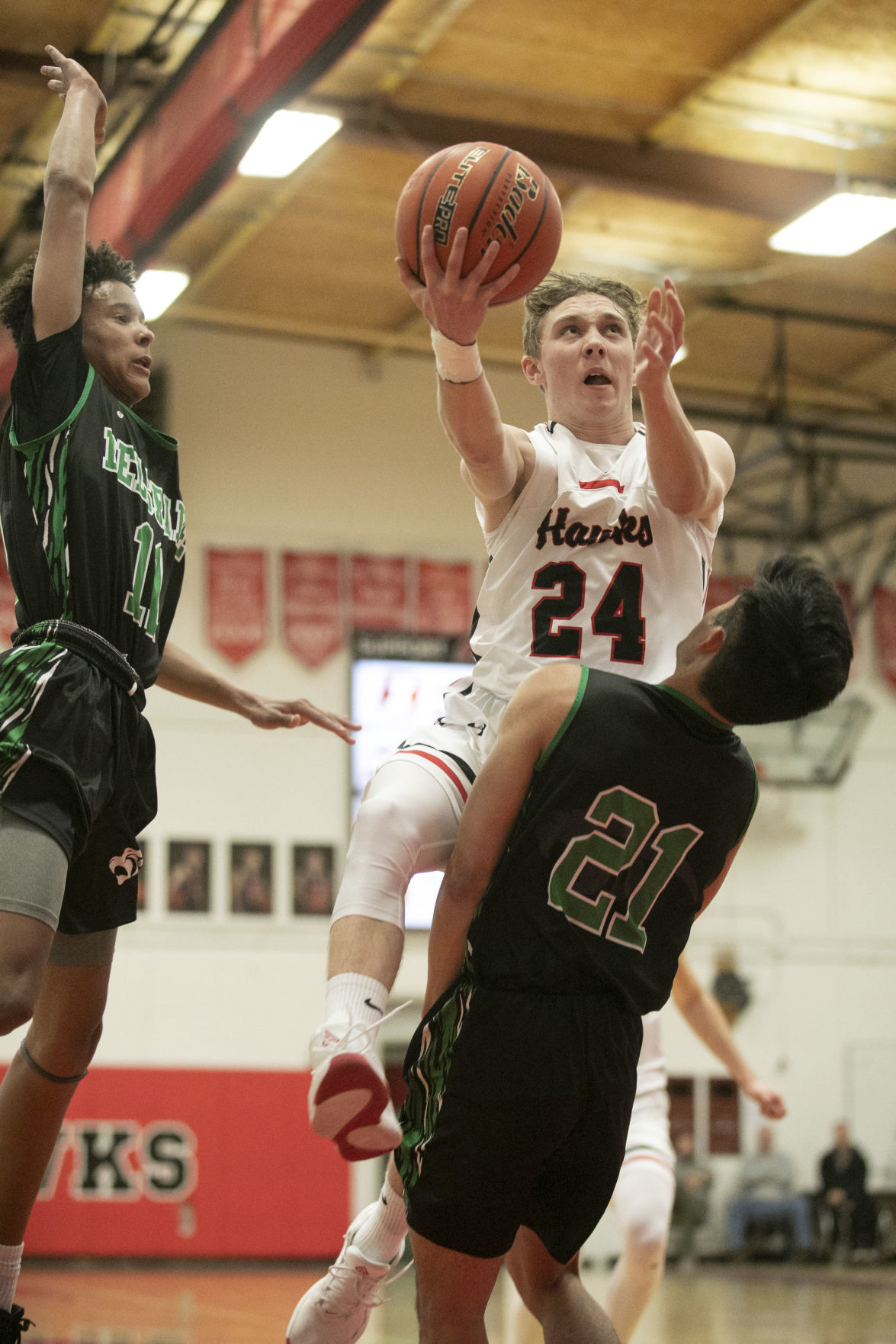 Bozeman senior Carter Ash draws a foul on a shot attempt against Belgrade on Feb. 18 at Bozeman High. 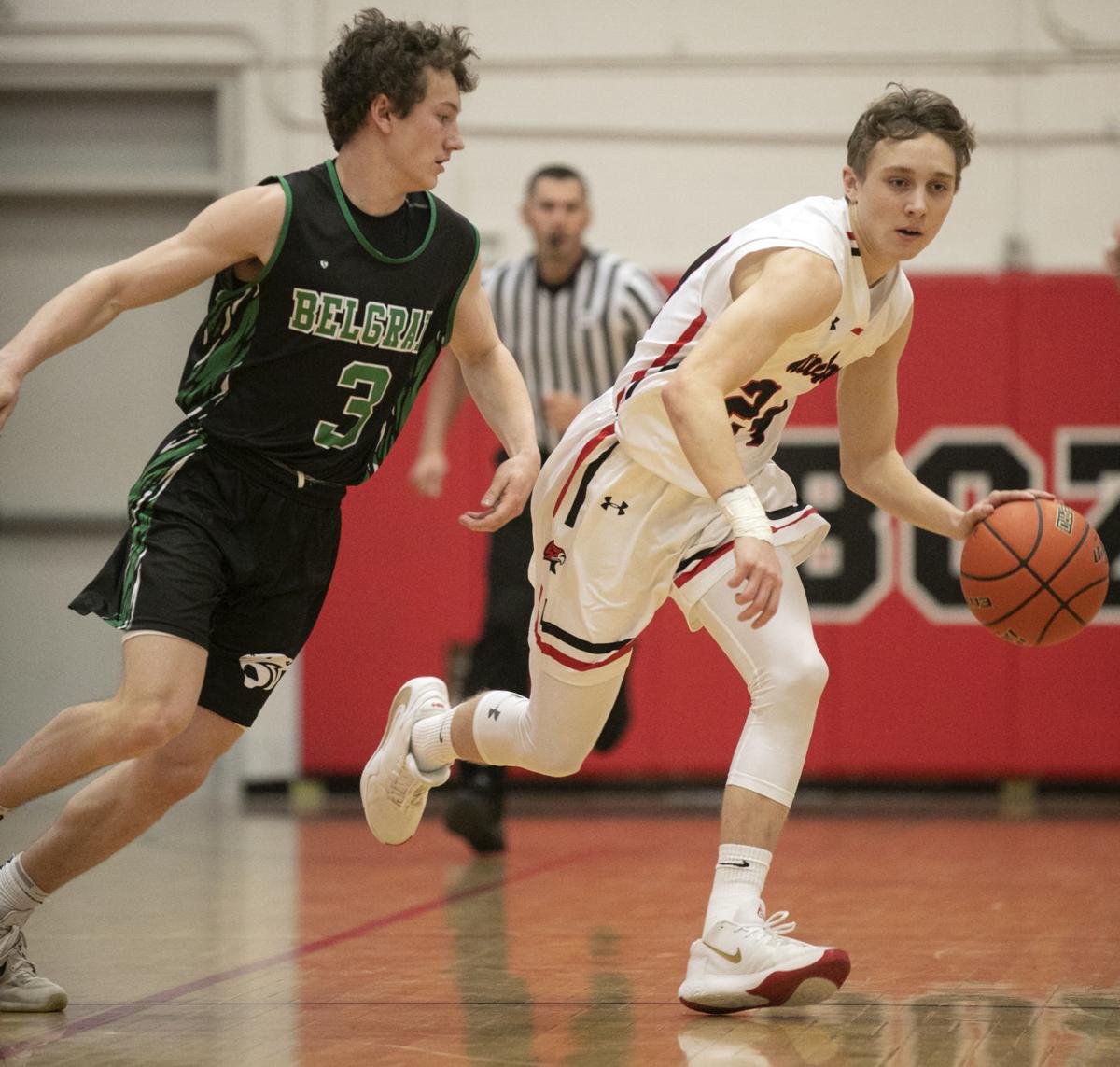 Bozeman senior Carter Ash takes the ball up the court against Belgrade on Feb. 18 at Bozeman High. 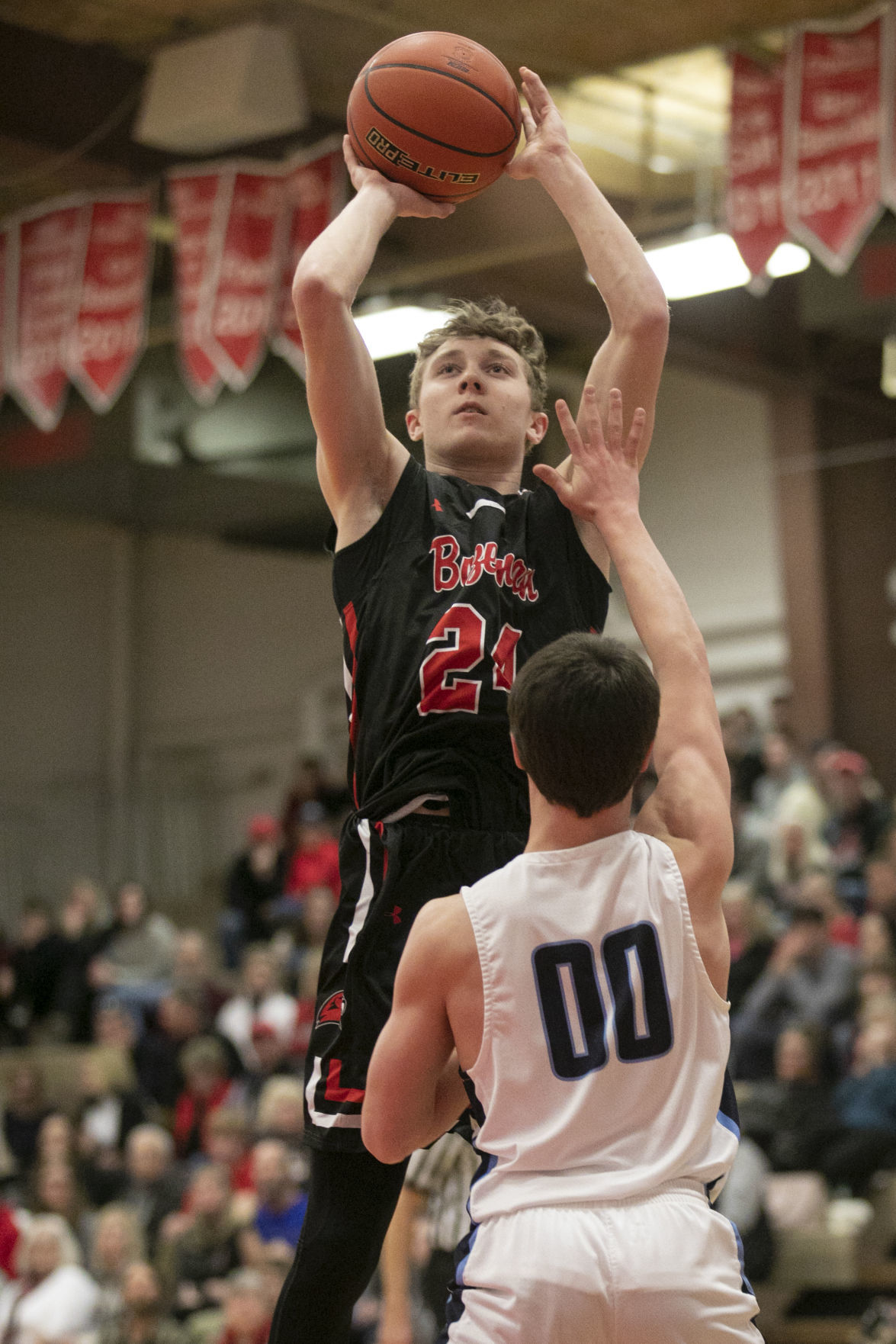 Bozeman senior Carter Ash goes up for a shot against Great Falls on Feb. 8 at Bozeman High.

Bozeman senior Carter Ash draws a foul on a shot attempt against Belgrade on Feb. 18 at Bozeman High.

Bozeman senior Carter Ash takes the ball up the court against Belgrade on Feb. 18 at Bozeman High.

Bozeman senior Carter Ash goes up for a shot against Great Falls on Feb. 8 at Bozeman High.

Carter Ash grew up helping Bozeman out as a ball boy, interacting with the coaches and practicing his game constantly for the future.

He’s felt like a pivotal part of the Hawks’ program since he was young. When his time came, Ash excelled for Bozeman, playing the last three seasons.

His sophomore season, the Hawks lost in the Class AA championship game, a valuable experience for the young guard. His junior year, Ash played a key role in the Hawks’ journey to becoming the best team in the state. In the final seconds of the Class AA title game, Ash passed to Brett Clark, who made a wide-open layup as time expired to defeat Missoula Hellgate.

And Ash will help lead the East’s No. 4-seeded Hawks again when they rematch with the West’s top-seeded Hellgate at 8 p.m. Thursday in Bozeman.

For as good and dependable as Ash has been on the court, he carries a 4.0 grade-point average as his high school graduation nears. He was also an integral part of Bozeman’s Class AA football championship team last fall.

This basketball season has been a bit different than the last two for the Hawks as they enter the state. The Hawks had a grueling Eastern AA Divisional run last weekend. The team was defeated on two separate occasions by 3-point buzzer-beaters.

Ash and the Hawks have experienced thrilling finishes, the good and the bad. All of it provides valuable lessons as the season nears its end.

Because of the tough losses, the Hawks (12-10) enter state as the East’s fourth seed. Their path to returning to the title game won’t be easy. Hellgate for example, is led by last season’s Gatorade player of the year, Rollie Worster.

The tournament is loaded with talent. But as Holmquist remarked about Bozeman going into state, “You have to beat the best to be the best.”

“Why not us?” Ash asked. “Give it everything we have. It’s our last go-around together, and we all know that. This is the last chance we get, so we’re going to give everything we have and leave it all out there.”

The Hawks will be playing relaxed when they enter the tournament. The team will likely face lower expectations from the outside than in the past. But they believe they are as dangerous as anyone due to their skill and experience.

Over the course of the season, Bozeman has become accustomed to playing in close games. Seemingly most of its games, win or loss, have come down to the wire. Not every game has gone their way, but each defeat has been a valuable learning experience as the Hawks have prepared for postseason play.

“How many close games have we been in this year?” Holmquist asked. “More than half our games have been very close games down the stretch. We’re pretty seasoned at this point. We’ve been successful and have come out on the other end as well. All those experiences are only going to help us.”

In the tournament, Ash is still the player Holmquist wants to handle the ball down the stretch of close games. The senior guard leads Bozeman in scoring with 15 points per game and rebounds with 6.5 per contest while averaging three assists per game as well.

“Not a lot of people think we’re going to be successful this weekend. There’s not really much pressure,” Ash said. “We have high hopes for ourselves and will hold ourselves to a high standard.”