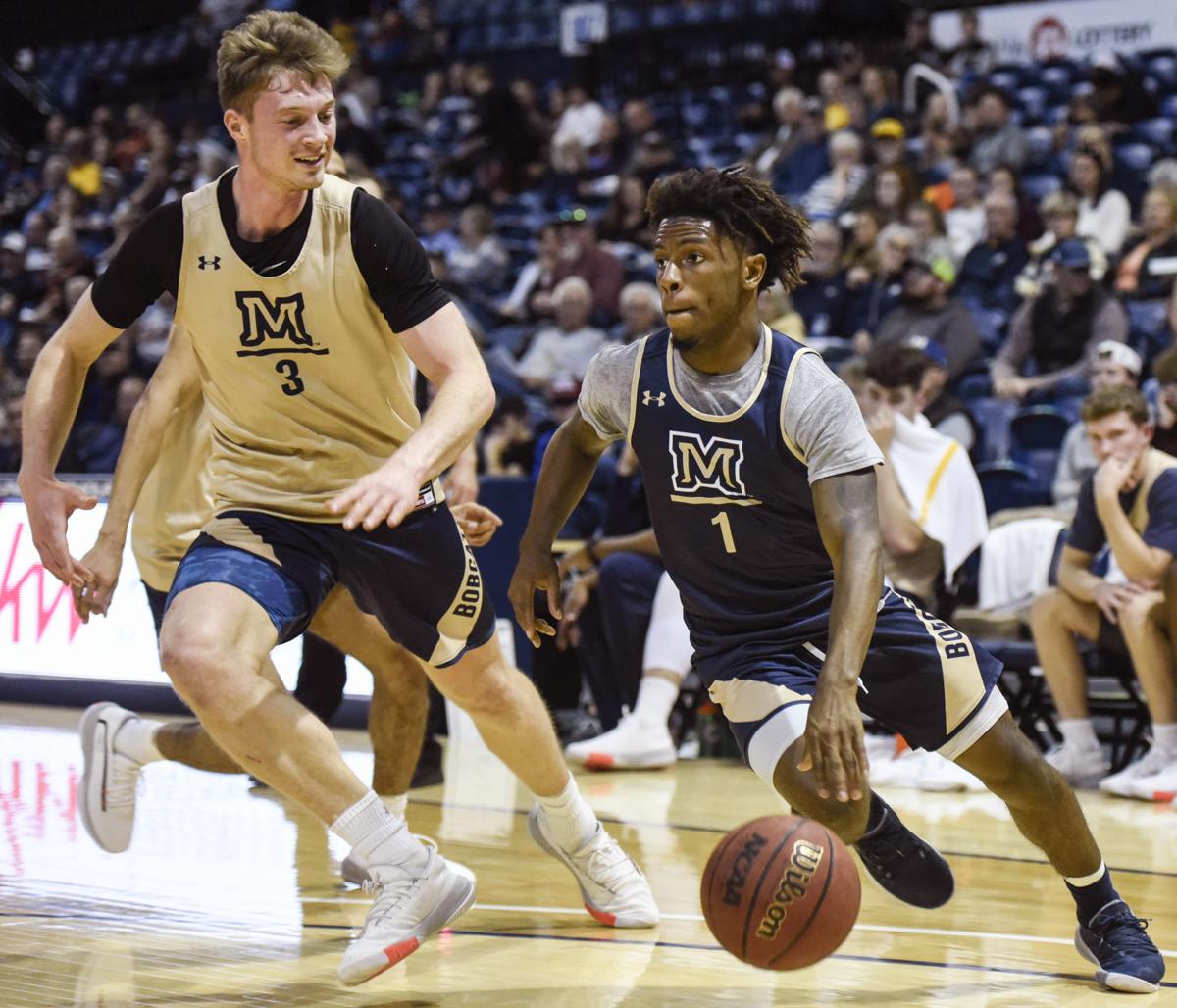 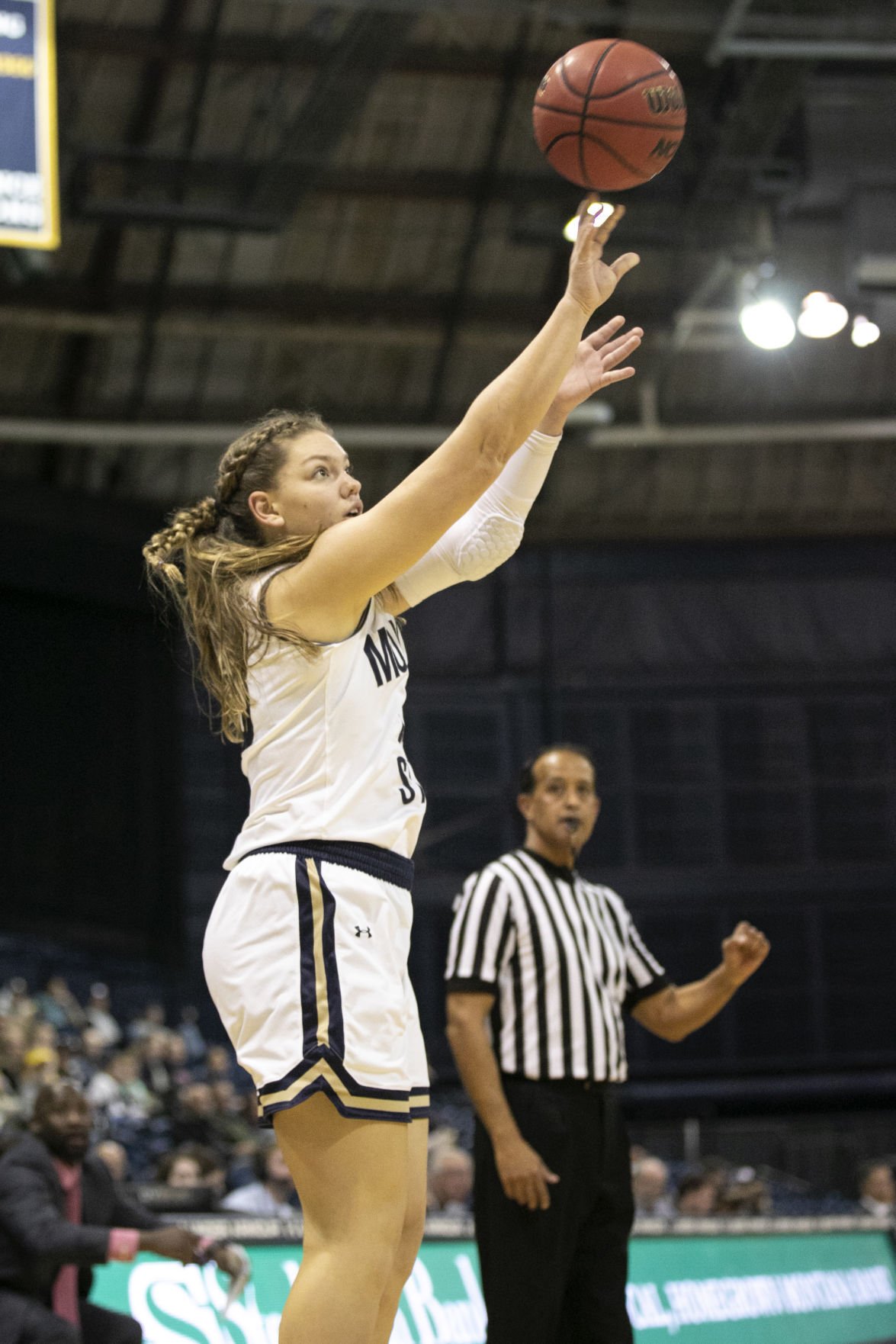 This is the same flexibility that was given to spring and fall sport athletes since the coronavirus pandemic upended teams’ seasons.

The announcement Wednesday means the 2020-21 season won’t count against eligibility. This has an effect on teams like MSU men’s basketball, which brought in senior transfers Xavier Bishop and Abdul Mohamed with the intent they’d only have one year of eligibility to play for the Bobcats.

Now, both will be allowed to compete in the 20-21 season as well as another. MSU began preseason practice Wednesday with six weeks until games are allowed to begin Nov. 25.

Among the 15 players on the MSU women’s roster, reigning Big Sky reserve of the year Tori Martell is the only senior. Ashley Van Sickle and Gabby Mocchi are the Bobcats’ only juniors.

With a roster that young, the Bobcats will have an extra season to gain chemistry and build for the future.

The Bobcats, the regular season Big Sky champions last year, made a run to the conference title game before events were canceled in March due to the coronavirus pandemic.

Though the Big Sky Conference postponed fall sports to the spring, other conferences around the country have tried playing through the pandemic. Several college football games in recent weeks have been called off because of the virus. Even though the winter season hasn’t begun, fall sports have shown the season likely won’t be close to normal and thus it won’t count against athletes’ eligibility.

The MSU men return six scholarship players who played last season. In addition to Bishop and Mohamed, Devin Kirby and Amin Adamu are seniors. None will exhaust their eligibility this winter, based on the rule change.

Junior Jubrile Belo, who was named Big Sky Conference newcomer of the year, could end up playing four years for MSU, for example.

The Bobcats also have three verbal commitments in this year’s recruiting class. Only 13 scholarship players are allowed on Division I teams each year, but the adjustment to eligibility could mean potential changes coming to scholarship restrictions in future years.

The NCAA has recommended players and coaches are tested for COVID-19 three times per week during the season.