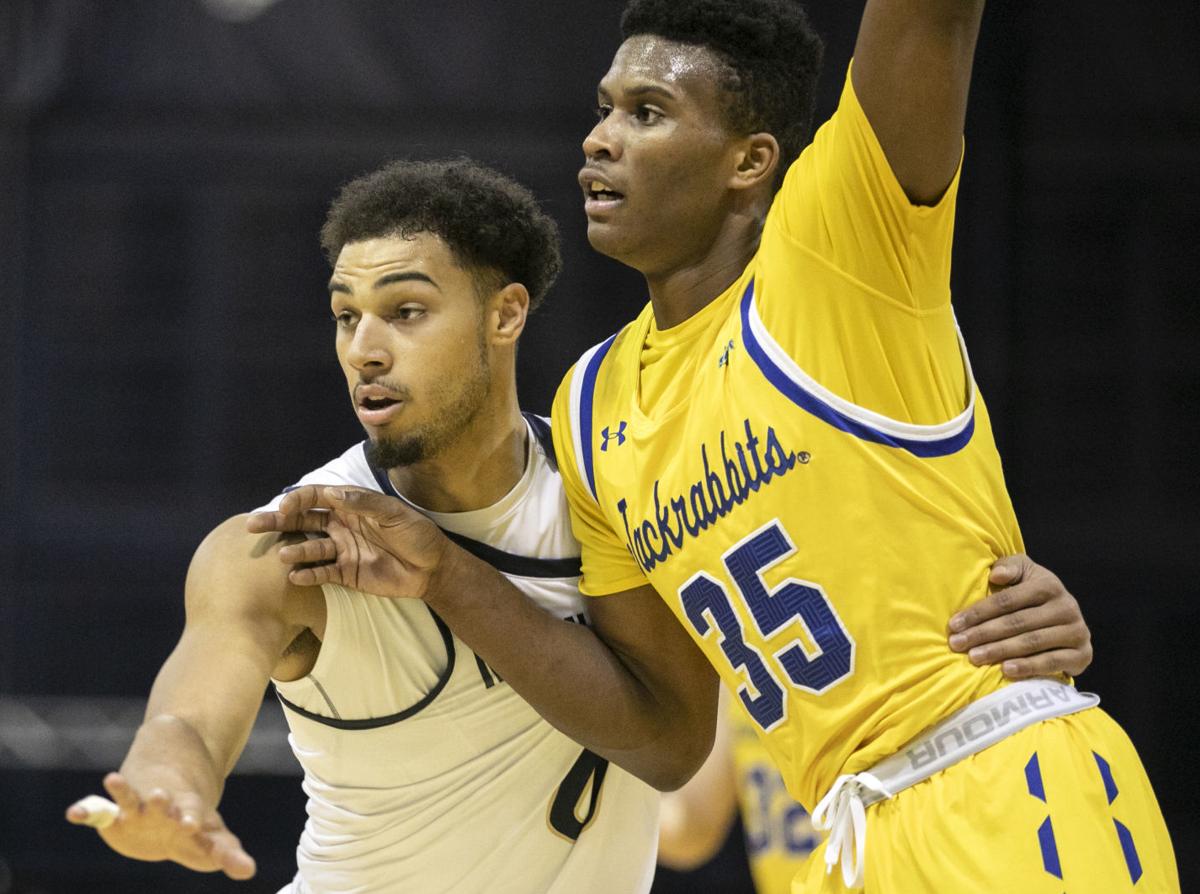 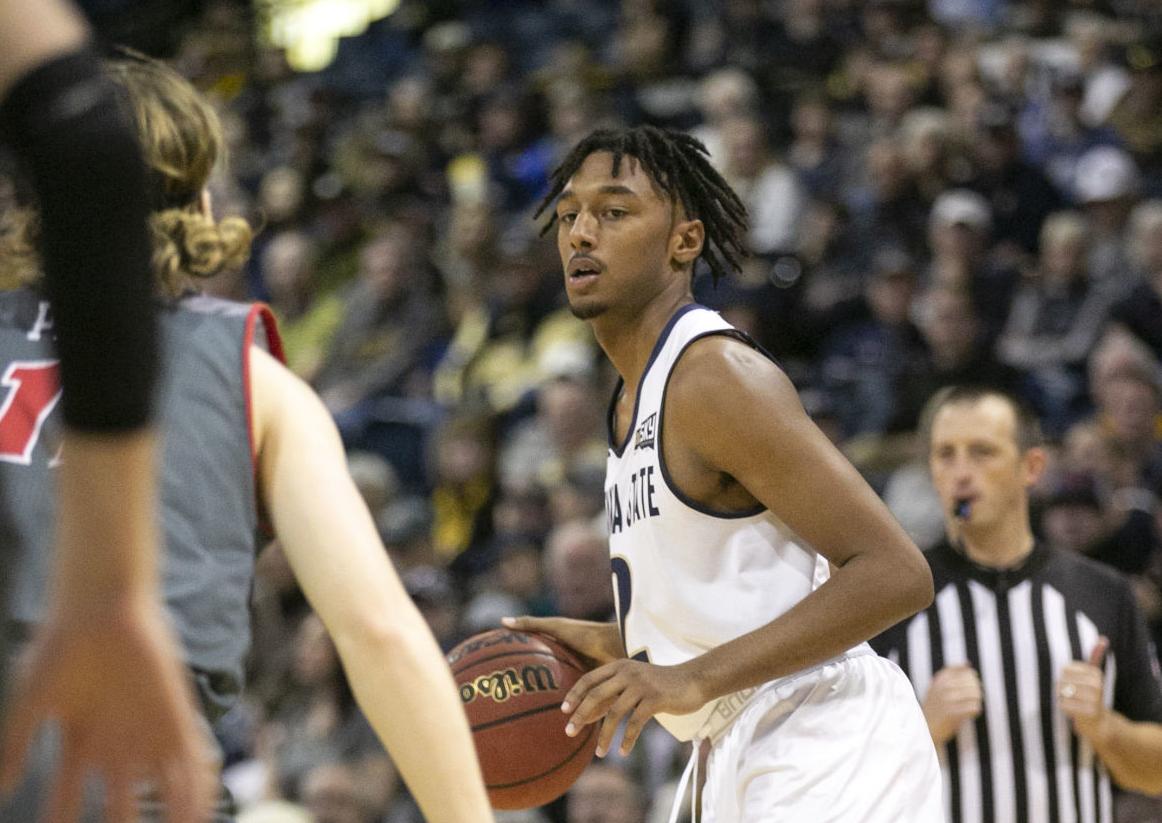 Montana State sophomore Quentin Guliford looks to pass the ball during a game against Eastern Washington on Jan. 18 at Worthington Arena.

Montana State sophomore Quentin Guliford looks to pass the ball during a game against Eastern Washington on Jan. 18 at Worthington Arena.

Quinlan, a 6-foot-8 Portland, Oregon, native, averaged three points and three rebounds in 13.8 minutes per game this season. He started five contests in late December in early January but didn’t play in 10 of the Bobcats’ final 13 games.

Guliford, a 6-6 Peoria, Arizona, native, only played in seven games this season, averaging one point and 0.7 rebounds. After playing a season-high 25 minutes on Jan. 18 against Eastern Washington, Guliford suffered a sciatic nerve injury that ended his season. He only played 15 minutes the entire season prior to Jan. 18.

Both players spent their freshman seasons under former MSU head coach Brian Fish and remained with the team through the first year under Danny Sprinkle. After the Bobcats went 16-15 this season, the two have now chosen to leave the program.

With seniors Harald Frey and Ladan Ricketts set to graduate, MSU entered the offseason with its scholarships filled since guards Mike Hood and Tyler Patterson signed with the Bobcats during the November signing period. Now, MSU will likely have two more scholarship spots available.