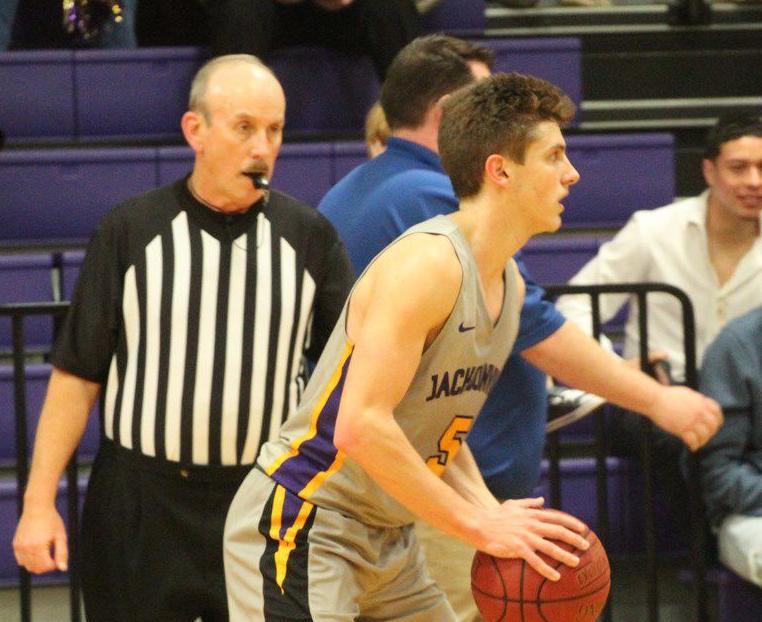 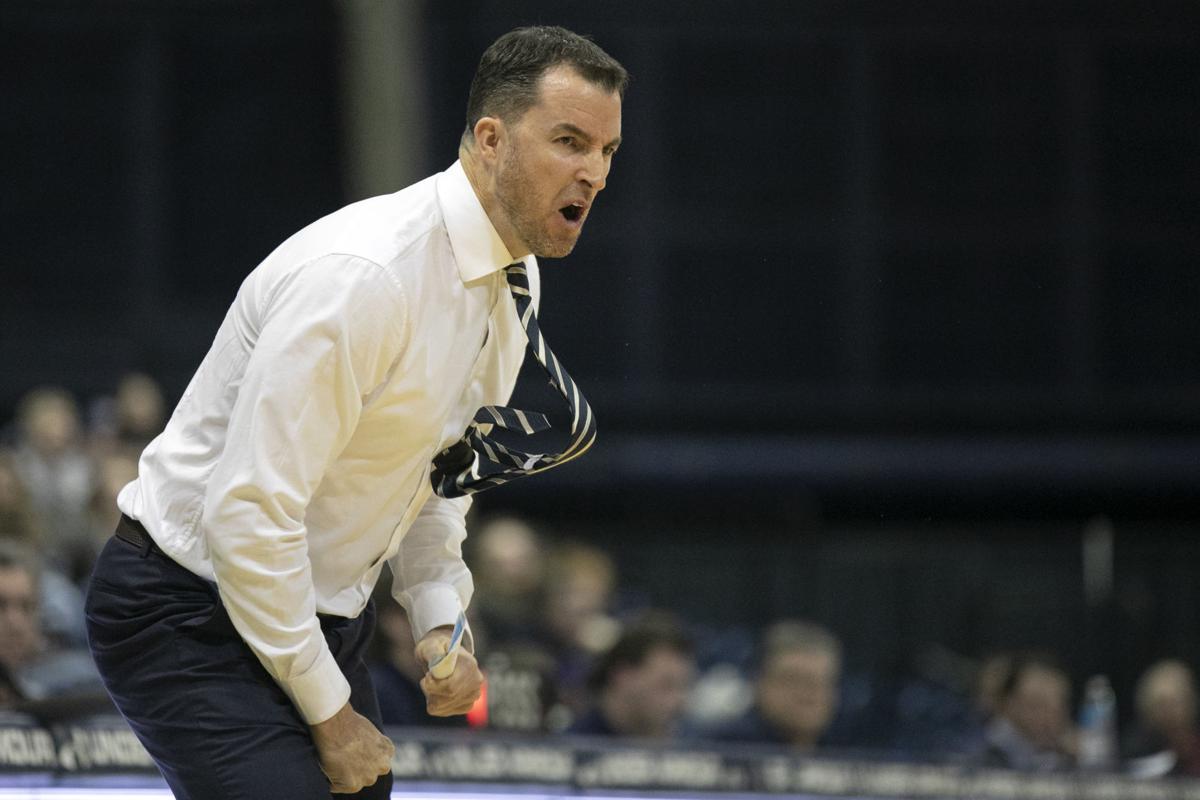 Montana State head coach Danny Sprinkle yells about a call in the final minutes of a game against Southern Utah on March 5 at Worthington Arena.

Montana State head coach Danny Sprinkle yells about a call in the final minutes of a game against Southern Utah on March 5 at Worthington Arena.

The Bobcats’ coaches asked him how he was doing, about his family and whether he worked out that day.

The repeated contact led to Gazelas announcing his commitment to transfer to MSU on Saturday.

“They were just the hardest school recruiting me. Really it’s the best fit and opportunity for me,” Gazelas said. “Checking up on me and showing me lots of love so it just seemed like the place to be.”

The 6-foot-4 guard averaged 17.4 points, 2.8 rebounds and shot 38.5% on 3-pointers as a freshman this past season at Jacksonville (Texas) College. Gazelas will have three years of eligibility remaining and will be allowed to play immediately for the Bobcats next season since he’s transferring from a junior college. He bolsters a backcourt tasked with replacing graduating seniors Harald Frey and Ladan Ricketts.

Freshman guard Zach Hobbs, sophomore forwards Zeke Quinlan and Quentin Guliford and senior walk-on guard Brent Finn all entered the transfer portal following the season. That left MSU with three open scholarship spots heading into 2020-21, one of which is on track to be filled by Gazelas.

“You got to get players,” Bobcats head coach Danny Sprinkle told the Chronicle last week. “We’re recruiting our butts off right now, and we need to definitely improve our shooting and our skill level and our toughness level. That’s kind of what we’re trying to address in our recruiting needs.”

Gazelas’ recruitment picked up in the past month, also receiving offers from South Dakota and Morehead State.

Though Gazelas hasn’t visited Bozeman, he plans to once recruiting visits are allowed by the NCAA. Due to the coronavirus pandemic, in-person recruiting has been suspended until at least April 15, which is when Gazelas plans on signing with the Bobcats.

Regardless of the circumstances, his connection with MSU’s coaches was a decisive factor. He took note of how they often called his parents, which he viewed as a symbol of their interest.

After playing at Atascocita High School in Humble, Texas, and spending the year at Jacksonville, Gazelas looked forward to the opportunity to explore a new place. He enjoys traveling and wanted to leave home.

I focused on me now the focus is me.#Committed pic.twitter.com/6CSJwBt49H

But out of high school, his recruitment was limited to junior colleges and NAIA programs. So Gazelas put himself to the test to see if he could ascend to the Division I level.

At the time, “I could really only shoot,” Gazelas said. He worked on ball-handling and creating a shot off the dribble. Becoming more multi-dimensional elevated his game and put him in position to join a Bobcats roster with four other junior college transfers next year.

Though he’s unsure of a specific role he may fill, Gazelas added he’s discussed with coaches the value of both his shooting and dribbling abilities. And regardless of the unknown, he intends to compete for playing time from the start.

“I just can’t wait to get up there,” Gazelas said.