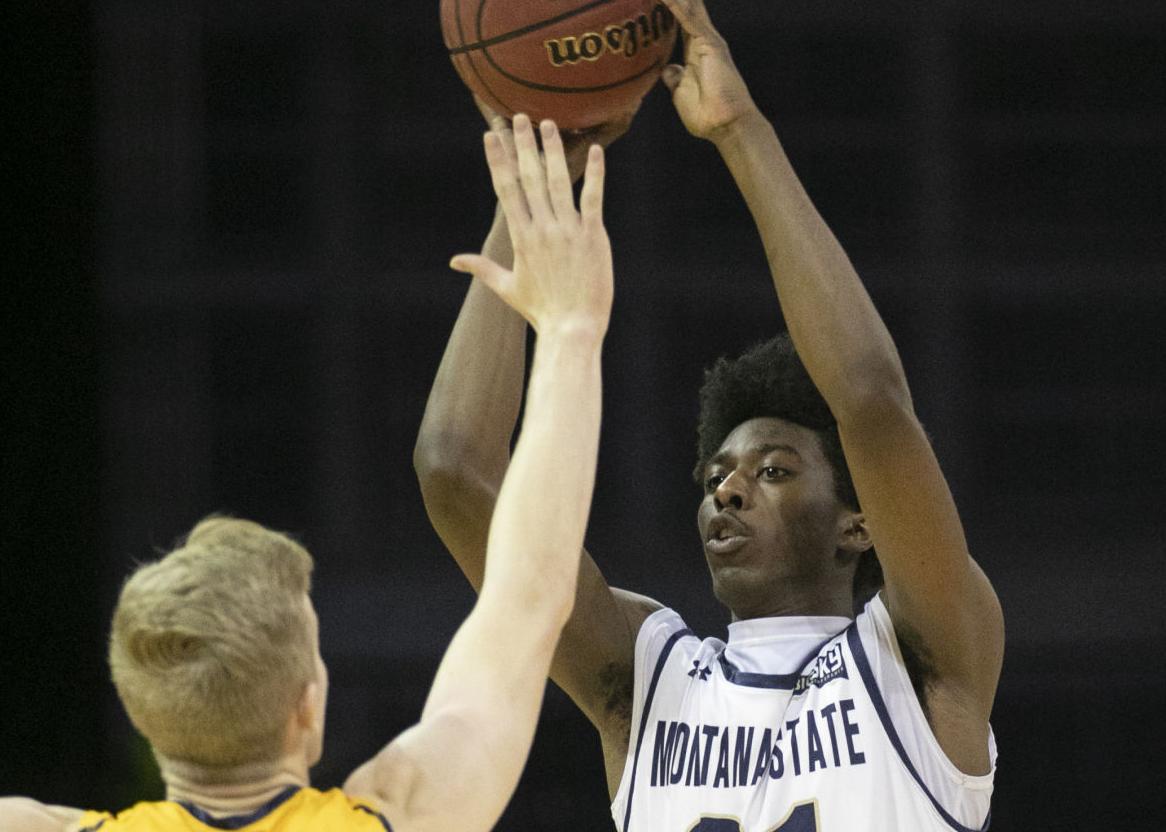 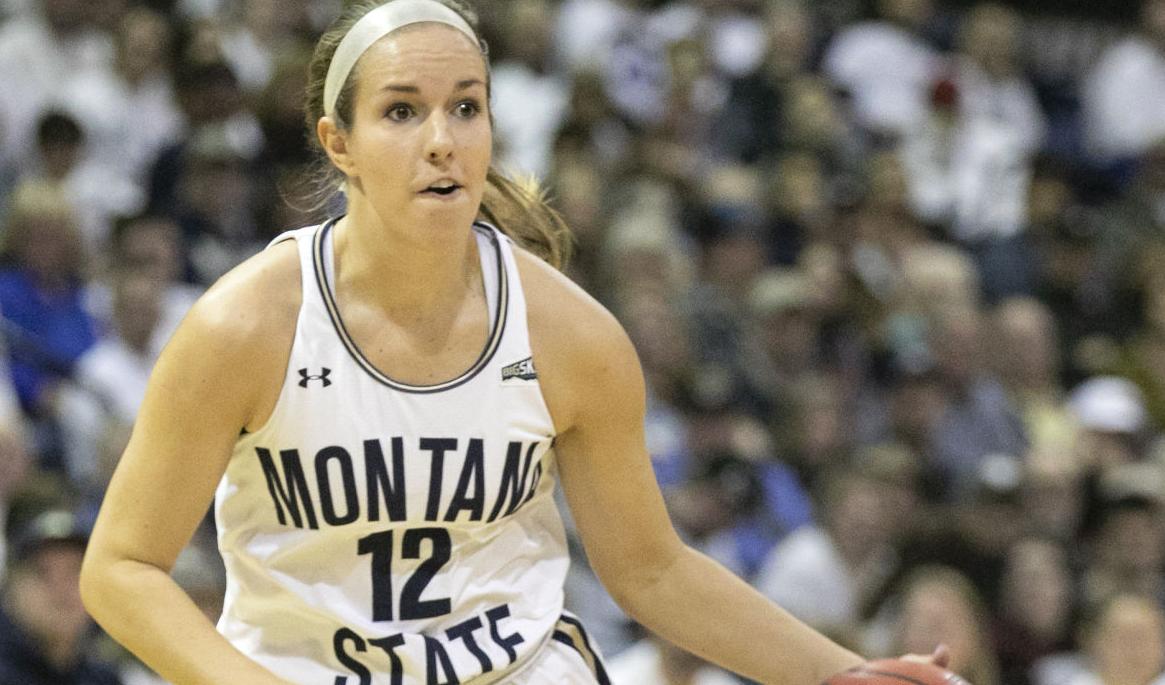 The Big Sky Conference announced its men’s and women’s basketball schedules for the upcoming season Thursday.

The conference said earlier this offseason it would have a 16-game season to save money, but the Big Sky reversed course, returning to a 20-game season, which it has had for the past two years.

Each team is scheduled to play every other team twice. But the difference compared to other years is every opponent is played in back-to-back games.

"I'm just excited we're able to play 20 games," MSU men's head coach Danny Sprinkle said. "Even though there's going to be some schools that have to come here and we have to go to some schools and vice versa ... with the situation we're in, who cares? Let's just go play."

The only two teams MSU will face both home and away are Montana and Idaho State. The MSU women host the rival Grizzlies on Jan. 28 and then will play in Missoula two days later. The men's games are at UM on Jan. 28 and in Bozeman on the 30th.

The conference season is set to begin Dec. 31 and end on March 6, leading up to the Big Sky tournament in Boise, Idaho. Games are only scheduled to be played on Thursdays and Saturdays.

Since there's only a day in between games against the same opponent, teams and coaches will be forced to make quick tweaks without having weeks in between matchups to improve.

"It'll be fun to see how we handle that," Sprinkle said, "and how a lot of coaches handle that."

The change in scheduling reduces travel. Moving back to 20 games means if games are canceled due to COVID-19, a smaller percentage of the conference season is affected.

"This schedule accomplishes many of the objectives that we prioritized, most notably providing a full lineup of competitive opportunities for our men's and women's basketball student-athletes while reducing the number of road trips our programs will make," Big Sky Conference commissioner Tom Wistrcill said in a press release.

The MSU women also released their nonconference schedule on Tuesday.

After finishing last season 25-6 overall and a record-breaking 19-1 in the Big Sky, the Bobcats will play five nonconference games before starting its Big Sky schedule on Dec. 31.

“I would like to thank all those involved in putting the Big Sky 20-game schedule together,” MSU women's head coach Tricia Binford said in a press release. “A lot of time went into developing this plan with a lot of thought considering student-athlete health and safety and budget, especially with travel.”

MSU makes its only nonconference road trip when it faces BYU, ranked among the top 50 Division I programs this year, on Dec. 10 and plays at Utah Valley on Dec. 12. The Bobcats will close out their nonconference slate when they host South Dakota State on Dec. 21. The Jackrabbits, a perennial Summit League power that has earned NCAA Tournament appearances, defeated the Bobcats 60-50 last winter in Brookings.

“(MSU associate head coach) Sunny (Smallwood) did an outstanding job working on getting a very solid nonconference schedule,” Binford said. “As you can imagine, putting a nonconference schedule together under the current COVID guidelines wasn’t an easy accomplishment, so kudos to her for a job well done.”

The Montana State men are still finalizing their nonconference schedule. The NCAA pushed the start of the season back from Nov. 10 to Nov. 25.

Sprinkle did say the Bobcats will visit Washington State in mid-December and play at University of Portland in late December before Christmas.

The Bobcats have two possible opponents lined up for their season opener on Nov. 25. Sprinkle said there are two games he's working on scheduling against "high-level teams on the West Coast."

MSU also announced it will not sell season tickets this season. If attendance is allowed, single-game tickets will be sold on a weekly basis.