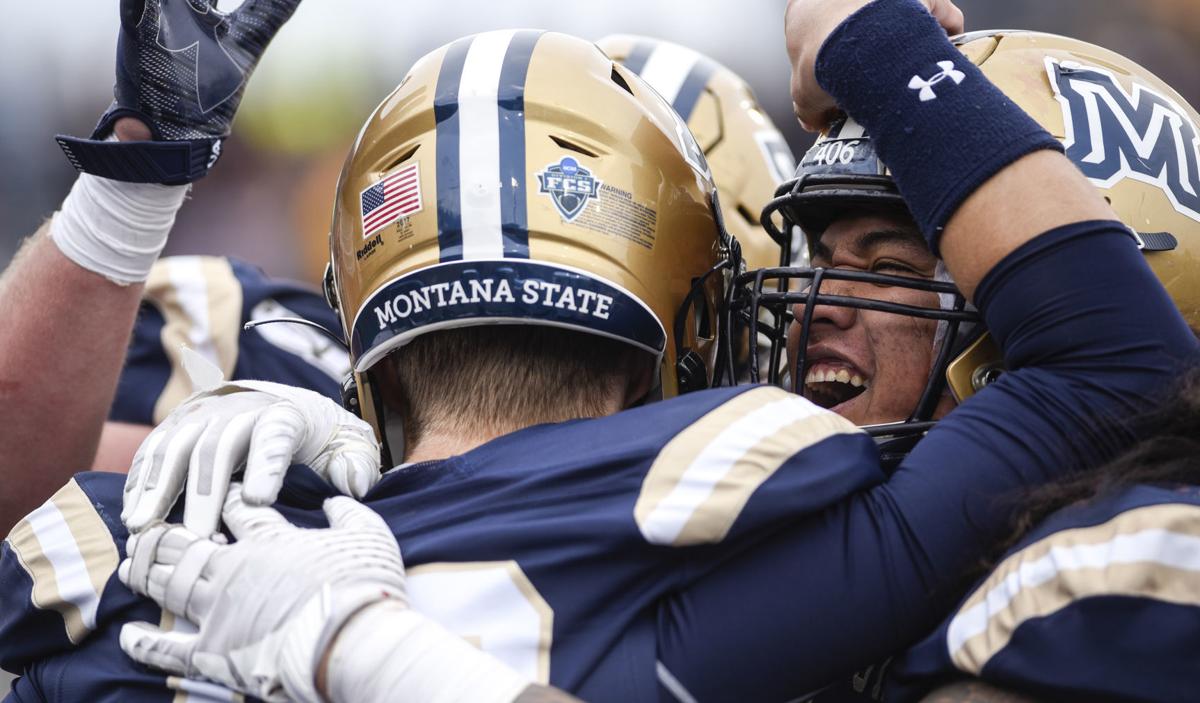 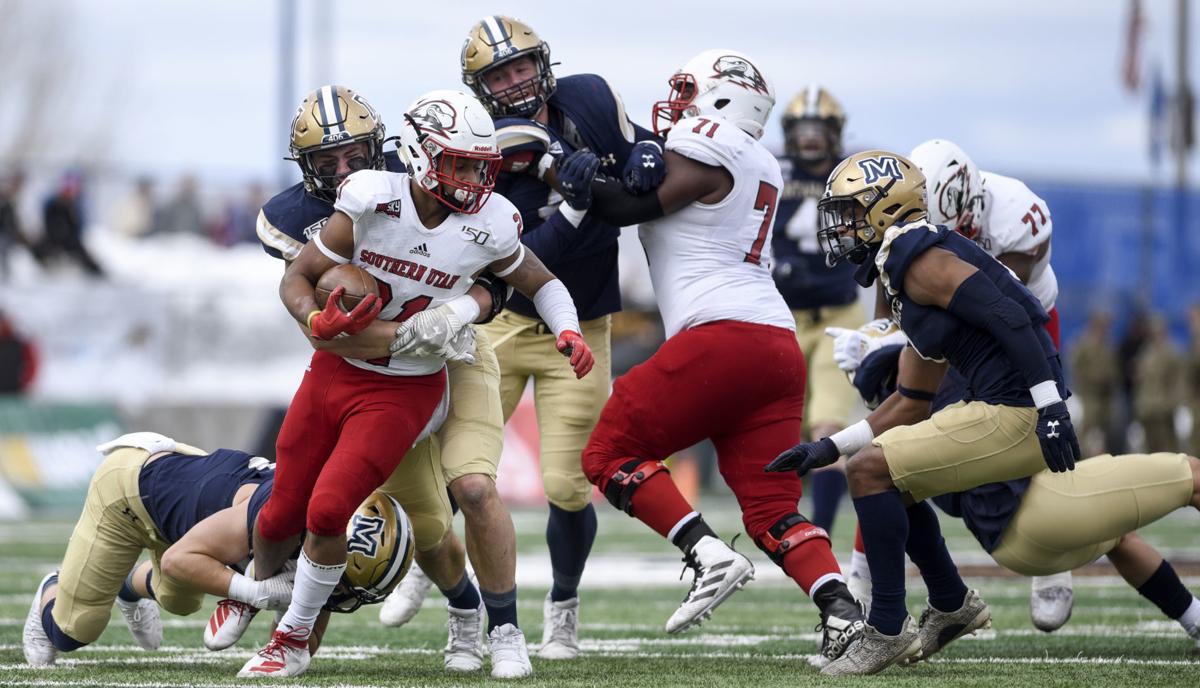 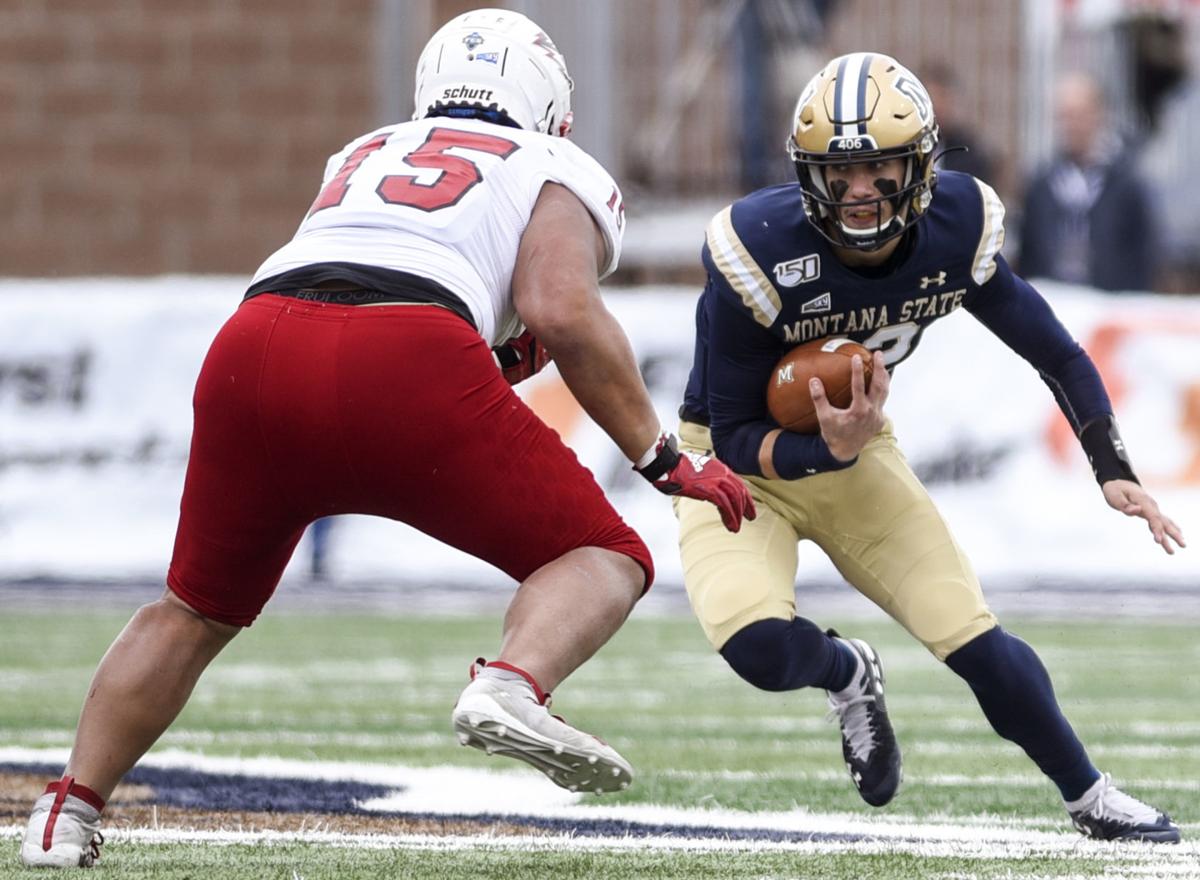 Helbig thought he was throwing the ball away. But his pass went directly to Williams, who was slightly surprised. He wasn't expecting to be in position for an interception.

After two losses, ones where the Bobcats were discombobulated on offense and tested on defense, takeaways and touchdowns haven’t been common for MSU. Such plays were refreshing for a team previously hoping to win a conference championship but one that hadn’t won a game in about a month’s time.

The No. 14-ranked Bobcats dominated Southern Utah 42-7 on Saturday at Bobcat Stadium. Sure the win was important because it snapped a two-game losing streak for MSU (6-3, 3-2 Big Sky), but how the Bobcats won was vital because it reminded everyone, maybe even themselves, what they’re capable of.

The Bobcats are back on a winning track.

The Bobcats were clearly demoralized last week after North Dakota beat them on a blocked punt recovered for a touchdown in the final minutes of a four-point game. That was after a bye week in which the Bobcats had to watch film of Sacramento State picking MSU apart in nearly every facet.

MSU middle linebacker Josh Hill could feel the heartbreak from his teammates. He was happy they finally responded.

A blowout win over Southern Utah (2-8, 1-5) isn’t necessarily special. The Thunderbirds are arguably the worst team in the conference. The Bobcats were supposed to win this game.

What matters most is the recovery.

“Last weekend hurt,” Hill said. “We’re a better football team, and we know it. Now we need to go out and show it.”

The last two seasons, the Bobcats have prioritized pressuring the quarterback, forcing turnovers and third-down success. They struggled in each of those areas their last two games but thrived against SUU.

After forcing just one turnover in each of their last two games, the Bobcats forced the Thunderbirds into four. The interception by Williams and a fumble recovery by Brayden Konkol both set up touchdowns.

The Bobcats had sacked opposing quarterbacks just four times in their last two games. They totaled five against SUU, giving whoever was behind center little time to operate.

Williams had a feeling this week would be a turning point for the season. The important part, he stressed, wasn’t even how much the Bobcats won by. It was the execution, or how the Bobcats won, that was paramount.

“It was important for everyone to stay positive with just a mindset of staying focused and feeding off each other’s energy,” Williams said. “We just needed to execute our assignment. It feels good for sure, especially after the two tough weeks we’ve had. It feels good to get back on the winning track for sure.”

The Bobcats scored more than enough. This time, their offense was dynamic.

A win like Saturday’s proved what MSU can look like when quarterback Tucker Rovig hits open receivers. He completed 13 of 23 passes for 197 yards and two touchdowns. This was his first game in six weeks that he threw a TD without an interception.

And it didn’t matter who the Bobcats turned to. True freshman Jaden Smith caught his first career pass, and it was a 47-yard dime from Rovig for a touchdown. Lane Sumner stepped in and contributed 125 total yards, and his two rushing touchdowns gave MSU a 14-0 lead in the first eight minutes of the game.

The Bobcats have one more game they should win in similar fashion, next week at Northern Colorado. After that, they face high-flying UC Davis and then rival Montana, neither of which are guaranteed wins and both of which will be further tests for MSU.

Hill said motivation for this week came from the emotion of losing. Now, even though the Bobcats are back on track, the next challenge is staying there.