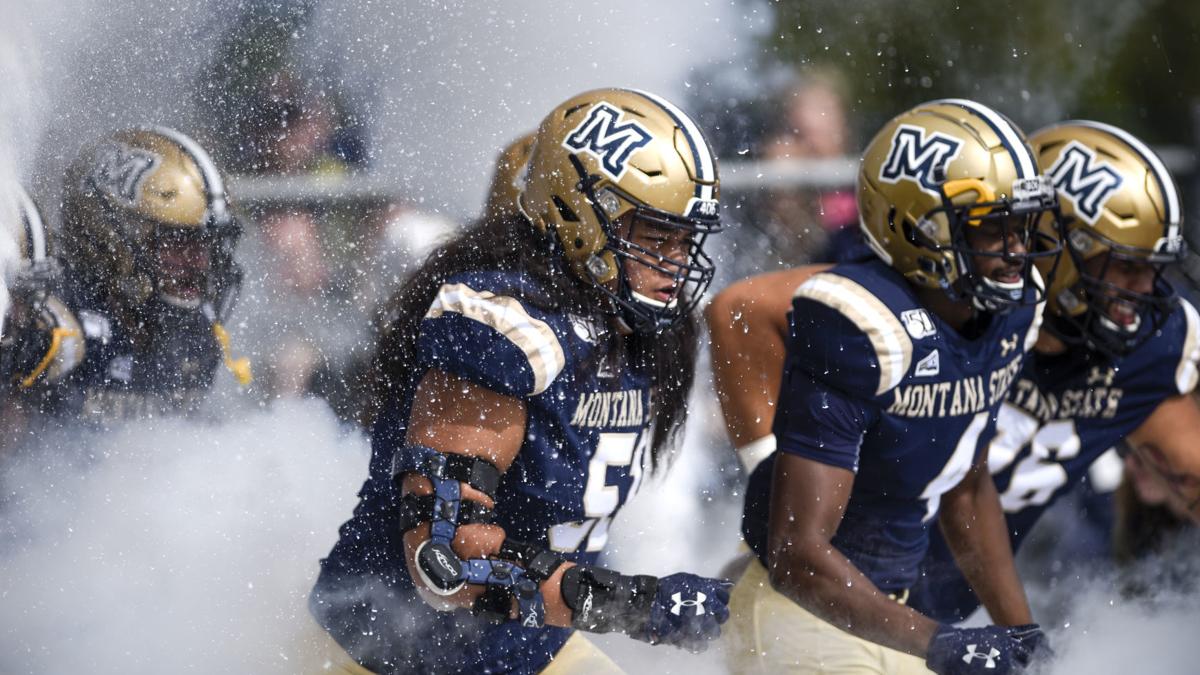 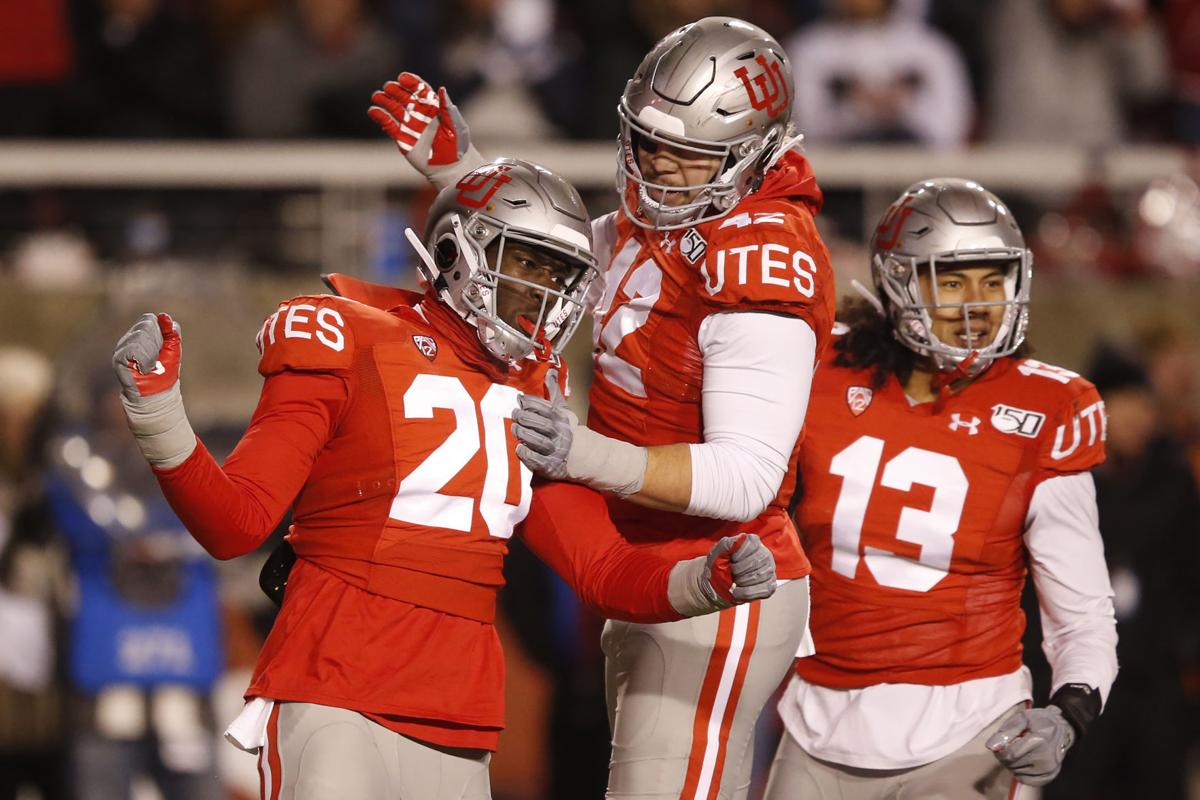 Utah players gather during a game against Colorado last season.

Utah players gather during a game against Colorado last season.

Big Sky officials were prepared to react to the decisions of higher-level conferences like the Mountain West and Pac-12 as the coronavirus pandemic ensued. Many contingencies were ready.

On Friday, those backup plans became more limited. The Pac-12 announced it would play only conference games this fall due to COVID-19 concerns. That canceled nonconference guarantee games like Montana State’s at Utah on Sept. 12.

MSU was scheduled to make $675,000 from that date, according to the game contract obtained by the Chronicle.

If the game is called off due to “uncontrollable forces, the (schools) shall share equally in all reasonable financial costs or obligations arising as a direct result of the uncontrollable event.” Reasons for a cancelation include “unusual circumstances beyond (the schools’) reasonable control, including acts of God, acts of nature, or acts of any regulatory governing body.”

MSU athletic director Leon Costello said any rescheduling of football games would “affect the financial picture a lot.” But on Tuesday, Costello said MSU still had a full conference schedule lined up.

In June, the first case of coronavirus among MSU football players became public. Costello said less than two weeks later that if sports can’t be played “in a healthy and safe way, it’s probably not going to happen.”

Both Big Sky commissioner Tom Wistrcill and Costello spoke earlier this month about the domino effect higher-level Division I conferences would have on the FCS.

On Wednesday, the Ivy League announced it suspended fall sports with the possibility of moving some seasons to the spring. A day later, the Big Ten announced it will not play nonconference games this fall.

If the FBS began to call off games, Wistrcill said that “forces our hand into making decisions as well.”

Both Wistrcill and Costello wanted choices to be made about fall sports by the end of this month. As of now, MSU is scheduled to host Long Island on Sept. 5, with MSU shelling out $275,000, and Dixie State on Sept. 19, with MSU paying $80,000.

According to the most recent U.S. Department of Education analysis, MSU made $8.7 million for football among its total $22.7 million in revenue for athletics in 2018-19.

“I just wish we, like everybody else, we had more answers and we could provide a much better, more sound structure for them,” Costello said, “but we’re kind of caught in this space of unknown and we’re doing the best we can with information.”

Wistrcill said in-person education would be a prerequisite for playing sports. The California State University system announced in May it would hold classes mostly online this fall. That affects Big Sky teams Sacramento State and Cal Poly, which MSU is scheduled to host Oct. 10.

MSU is slated to begin conference play at Portland State on Sept. 26.

Wistrcill has been consistently communicating with the Big Sky’s ADs and other Division I conference commissioners. He’s aware of some of their plans and is willing to adjust accordingly.

“Everybody is kind of taking this plan to wait and see,” Wistrcill said. “We don’t want to make any decisions too quickly because the landscape changes drastically. But we’re going to reach a time where we’re going to have to make a decision regardless of how easy or uneasy it makes you feel.”

“There’s so many unknowns. You can have 100 different plans and you just don’t know where it’s going to land,” Costello added. “We’re focusing on being flexible and adaptive and see if we can make some good sound decisions as we get information.”

The NCAA allowed some team activities like film study to begin in mid-July and for full-on practices to start in early August. Costello said he’s trying to keep his athletic department informed on developing matters, but he has sensed frustration and anxiety.

While Costello would not comment on specific coronavirus cases among MSU athletes, he said there would be no threshold for positive tests that would cancel any team activities. He said those choices are left to medical professionals and that he wants “to make the best possible decisions we can for the health and safety of our student-athletes, our staff and our coaches.”

The Pac-12’s decision appears to make the possibility of more Division I conferences postponing fall sports more likely. Wistrcill mentioned the beginning of October as a potential push-back date for the Big Sky.

Football and other fall sports could also take place in the spring. Costello and Wistrcill both said discussions about that haven’t been considerably serious. However, both figured that could change quickly, especially if conferences like the Pac-12 and Mountain West do so.

“Those decisions won’t be made in a vacuum,” Wistrcill said. “Those will be made amongst all the conferences in the country and with some reaction to those in our case because of the number of guarantee games we play.”

“All options right now are on the table,” Costello added. “We want and need to play a full season in all of our sports. … I think we have to consider everything.”