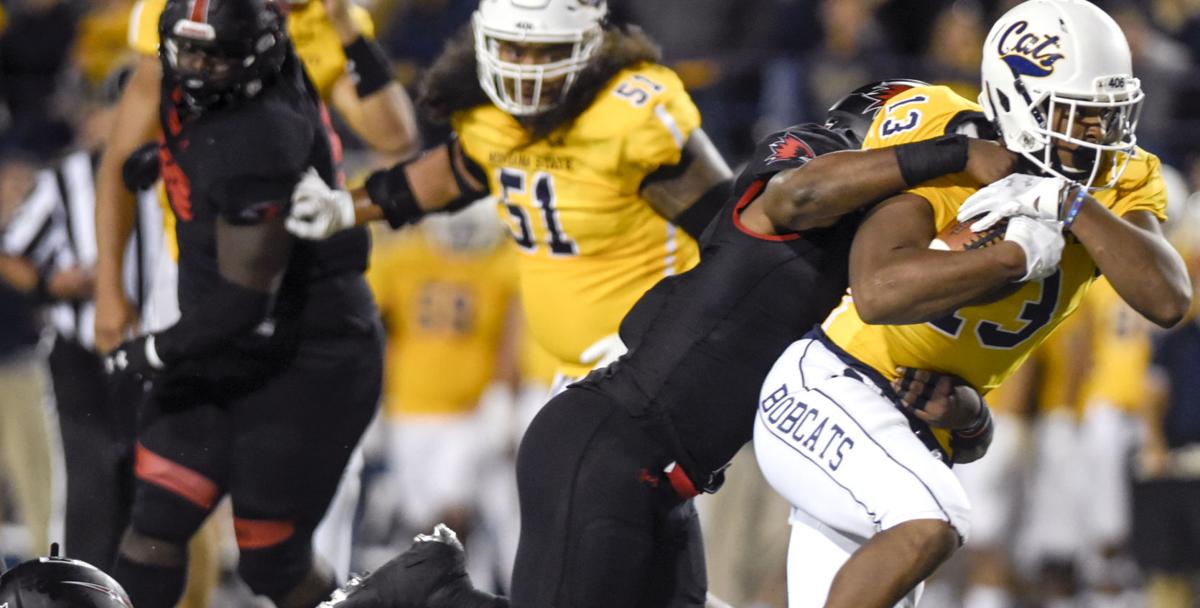 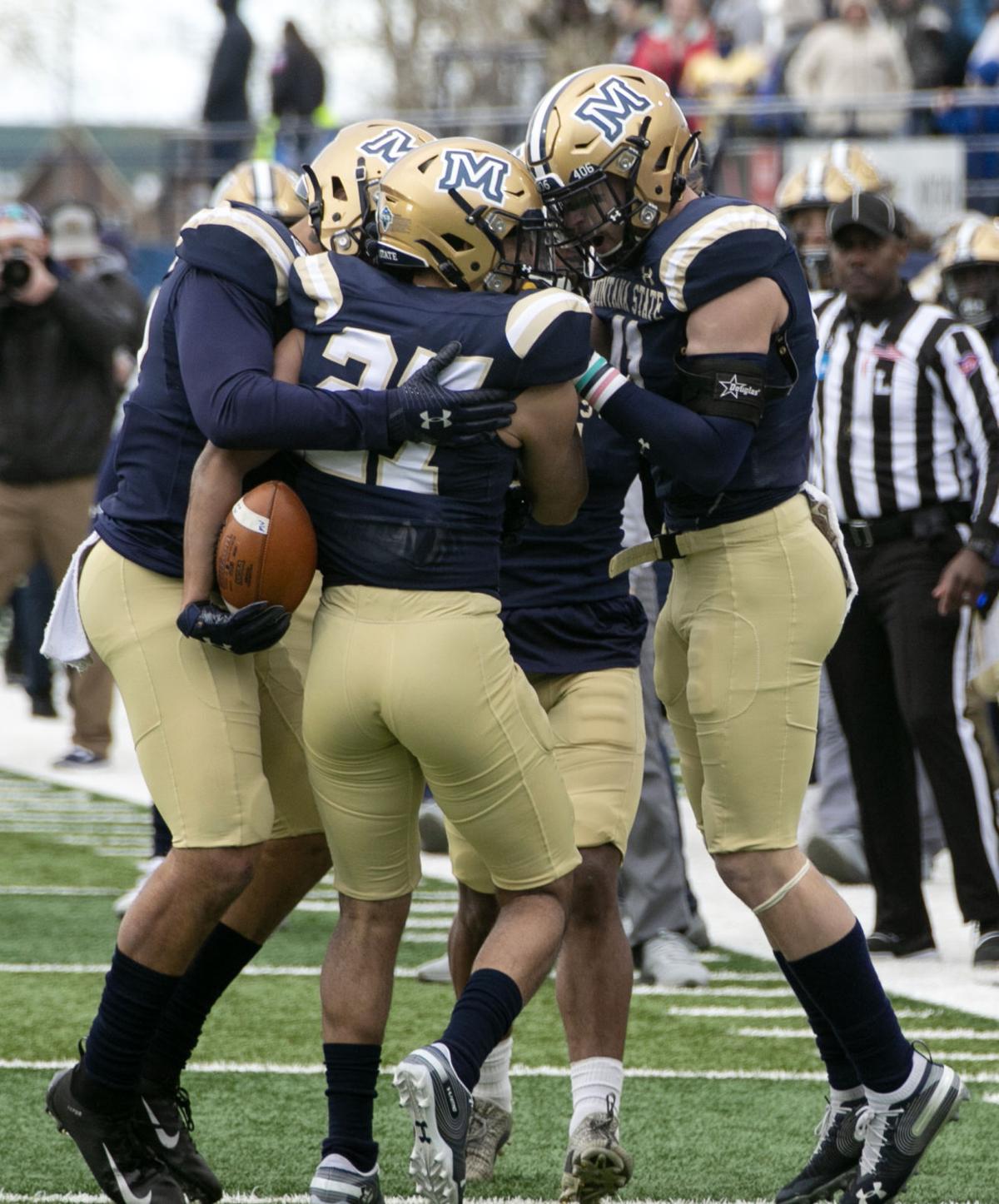 The Northeast Conference announced Wednesday evening it postponed fall sports because of the coronavirus pandemic, becoming the sixth FCS conference to do so. This means MSU’s game against Long Island, scheduled for Sept. 5 at Bobcat Stadium, is canceled.

This is MSU’s second nonconference contest that was called off. The Bobcats were also going to play at Utah on Sept. 12, but that game was erased when the Pac-12 shifted to conference-only slates this fall. Utah was to pay MSU $675,000 for that matchup.

MSU was to pay Long Island $275,000 for the Sept. 5 contest, which was set to be the Bobcats’ season opener and annual Gold Rush game. The Bobcats’ lone nonconference contest remaining is Dixie State at home on Sept. 19, which MSU will pay $80,000 for.

Costello told the Chronicle that “if we can’t (play sports) in a healthy and safe way, it’s probably not going to happen.”

“There’s frustration, there’s anxiety,” Costello said, “and we’re trying to deal with it the best way we can.”

Costello told the Chronicle earlier this month possible opponents were being researched for the Sept. 12 opening. But at the time, no official attempt to schedule a new opponent had been made yet.

In an MSU press release Thursday, Costello said he is trying to line up new opponents for the first two weeks of September. Costello added an NCAA Board of Governors meeting on Tuesday of next week could provide clarity for the season.

“We’re in discussions with other schools in the same situation to fill our schedule,” Costello said. “Every conference and institution is working through this process. We’re exploring all of our options.”

If the Big Sky were to move to a conference-only schedule like some FBS leagues, this means only MSU’s game against Dixie State would be affected now. If Big Sky football teams only played each other, each team could still face 12 opponents thanks to the size of the conference.

“Nothing is going to be real clean,” Wistrcill said of the Big Sky’s planning. “We probably shouldn’t expect that in this crazy time.”

Wistrcill told the Chronicle on July 20 that the conference was still targeting the end of the month, which is Friday, to make a decision about the future of fall sports.

This would leave athletes enough time to physically prepare for competition. In early July, Wistrcill said he was “about 50-50” on the likelihood of sports happening on schedule this fall.

“We’re going to reach a time where we’re going to have to make a decision regardless of how easy or uneasy it makes you feel,” Wistrcill said.

Last week, the Big Sky delayed the beginning of competition for Olympic sports this fall. Soccer, volleyball and men’s and women’s cross-country and non-championship seasons for men’s and women’s tennis and softball can begin Sept. 18. Men’s and women’s golf can compete on Sept. 14. This announcement did not include football.

If Montana State or the Big Sky intend to move forward with nonconference games, the Bobcats have potential opponents in neighboring states. North Dakota State, North Dakota and South Dakota State all no longer have opponents lined up for at least one of the weeks that MSU now has open. This would require extensive last-second planning for games usually planned years in advance, however.

“We’ve got lots of options out there and discussion points, and those will obviously start to become much more clearer as this month plays out,” Wistrcill said in early July.

The Colonial Athletic Association suspended fall sports, but allowed individual institutions to seek independent schedules. Costello said that is possible for MSU, but he is prioritizing providing MSU opportunities to win conference and national championships.

Wistrcill said he would feel little peer pressure from other conferences based on their decisions. He described the consequences of altered schedules as more of a trickle-down effect. If too many FBS leagues — like the Mountain West, Wistrcill noted — decide to not play FCS conferences, Wistrcill said leagues like the Big Sky might be forced into a shortened season or moving play to the spring.

Though Wistrcill said “everything is on the table,” he added moving seasons to the spring is “not as simple as cutting and pasting.” Costello said he was open to a spring season.

“There’s so many unknowns. You can have 100 different plans and you just don’t know where it’s going to land,” Costello said. “We’re focusing on being flexible and adaptive and see if we can make some good sound decisions as we get information.”

NCAA Board of Governors meeting could decide future of fall sports

The board will review NCAA fall sports championships, which includes the FCS playoffs, as the coronavirus pandemic puts the season in peril.