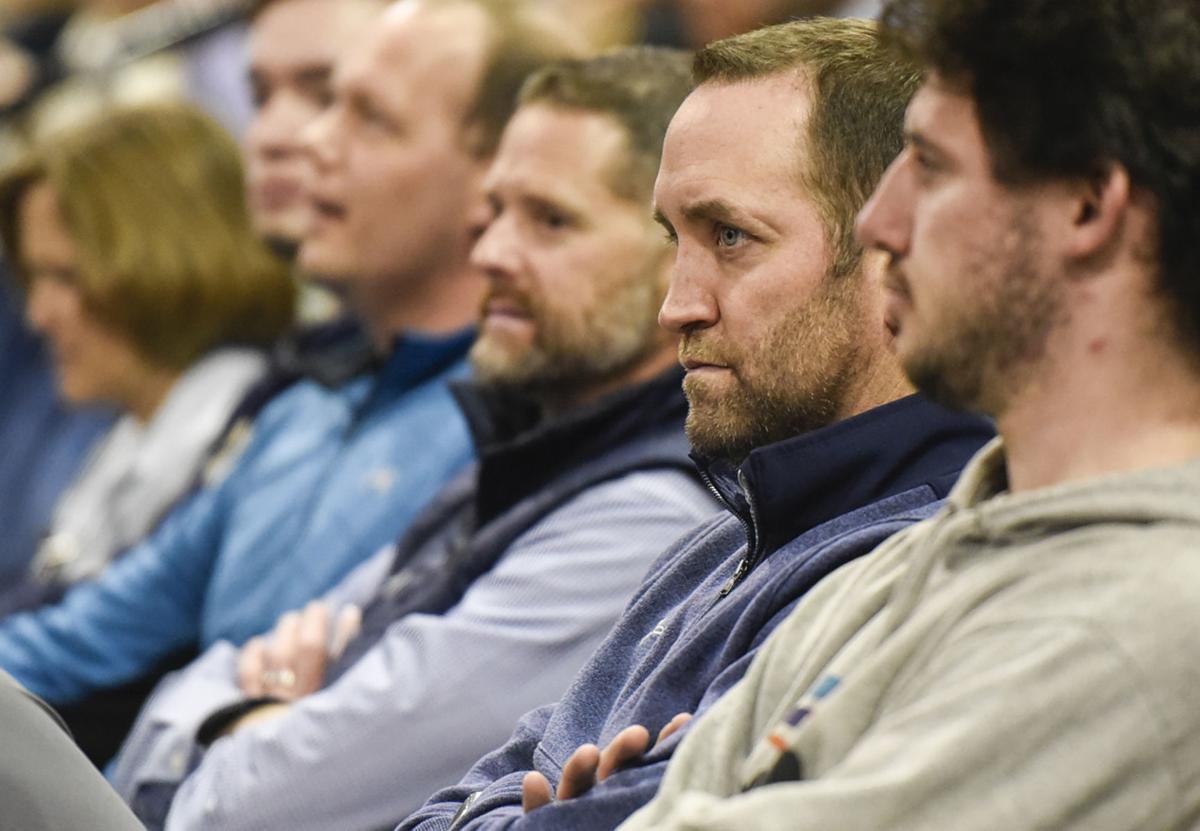 At minimum one Montana State football player has tested positive for coronavirus, as first reported by MTN Sports.

An MSU athletics spokesman said he could not comment on health issues of students, citing privacy regulations. However, he added MSU athletes are still allowed in select workout facilities on campus with the same previous protocol.

Earlier this month, MSU head football coach Jeff Choate said in a university interview that “Heck yeah we’re going to play football” this season. However, as MSU and other athletic departments around the country deal with COVID-19 cases during the pandemic, the future of college sports remains unclear.

Montana State opened up access to some facilities for voluntary athletics-related activities on June 1, the first day of the second phase of Gov. Steve Bullock’s reopening plan for the state.

The university athletic department established a plethora of guidelines for these workouts.

MSU senior associate athletics director Dan Davies said MSU would “put our best foot forward and make it as safe as we can.”

“We’re most likely going to get a case,” Davies said in May. “... But it’s how we’re going to react to that. And certainly we’ll do a quarantine situation the best we can.”

MSU athletic director Leon Costello said in May that the university was allowing athletes back to on-campus facilities with a “measured, disciplined approach.” However, as MSU creates contingency plans based on allowed activities, Costello said he wished he didn’t have to consider how the athletic department would manage without any fall sports.

In June, Montana State University laid out a roadmap for the fall semester, intended to lead to restoration of full operations. Plans for athletics were involved, including a priority on testing of symptomatic patients suspected to have COVID-19.

The plans recommended athletes self-quarantine if tested positive or if they were under investigation for the virus. They may not return to activity until two more tests conducted 24 hours apart have turned out negative.

Those tested positive or suspected of having the coronavirus must be evaluated by a team physician. MSU officials said those involved with athletics would wear protective gear when dealing with the students. The athletes in these cases must undergo cardiac evaluation before any more activity.

However, the athletic department did not recommend testing asymptomatic staff or students unless it was prior to an elective medical procedure.

MSU also established a variety of other safety measures. This included athletes having to hydrate with one-time-use cups provided by staff, extensive sanitation for equipment and athletes, temperature checks and answering questions from professionals upon entry of facilities, wearing masks at all times unless social distancing was possible, no group activities with shared equipment, workout clothing being washed with each use, limited use of training rooms, restricted occupancy of locker rooms and showers and requirement that weight rooms be used under supervision of training staffs.

Group sizes of athletes were limited. Workout groups were established and asked to stagger their use of equipment and maintain social distancing.

Costello said in May his department considered if position groups worked together and one person in that group tested positive for coronavirus, the whole position group may not be allowed to compete. So groups permitted to train together had to be strategically selected.

Athletes were also asked to self-monitor possible symptoms and to stay home if any appeared. A 10-day self-quarantine was established for athletes arriving out of state and 14 days for those arriving out of the United States. Vulnerable individuals with previous health conditions were asked to shelter in place.

“The only way we want to play is if we know it’s going to be safe for everyone involved,” Costello said. “Student-athletes, fans, administrators, everybody that is involved with those contests. I think the flexibility and being able to adapt is going to be critical this entire year. I don’t think it stops in the fall. It’s going to carry over into this entire academic year but also the entire sports seasons.”