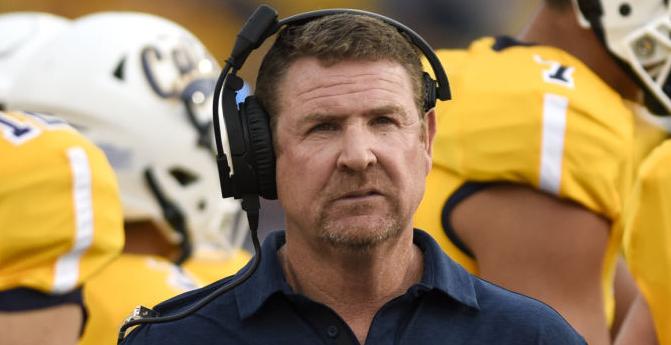 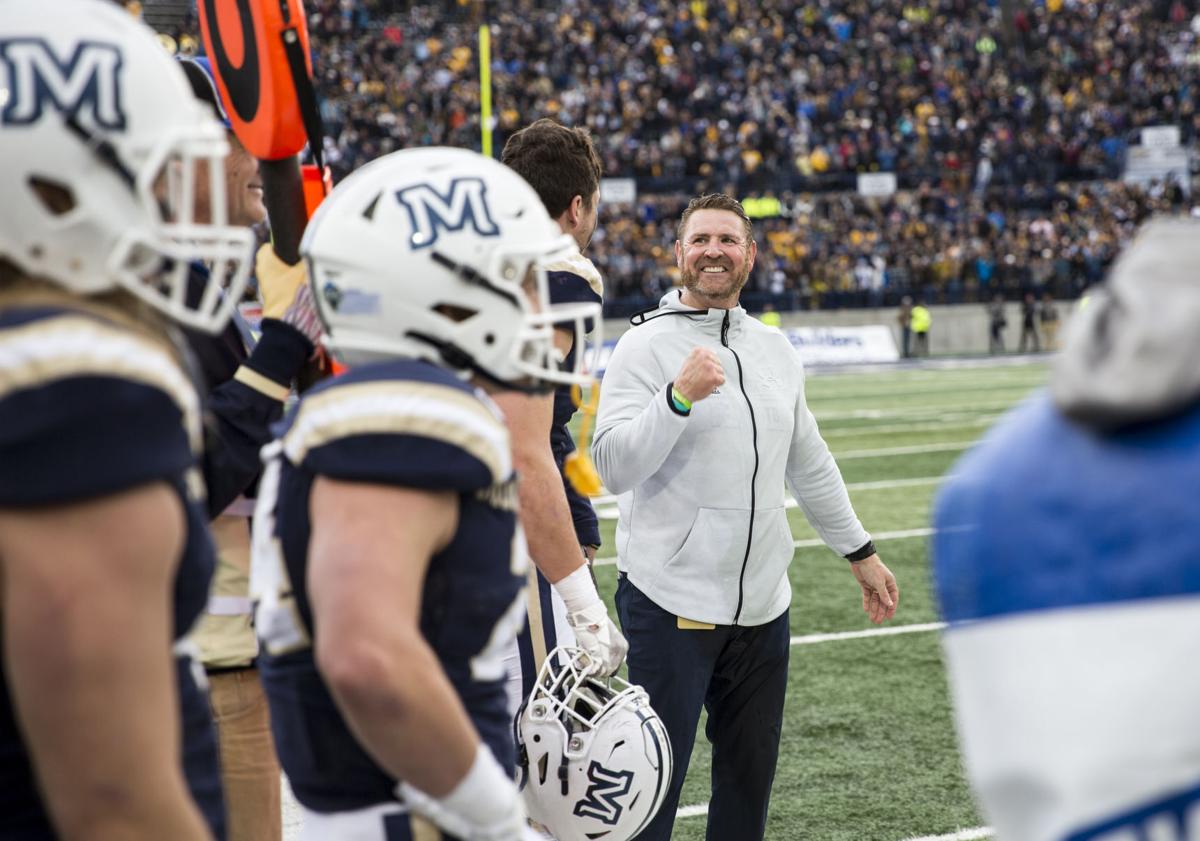 Andy Avalos is coming home, and Jeff Choate is sticking around in Bozeman.

Sources told the Idaho Press and BlueTurfSports.com Friday that Avalos, who spent the past two seasons as the defensive coordinator at Oregon, is expected to be officially named Boise State’s next head coach.

Harsin left for Auburn on Dec. 22, leaving the Broncos without a coach for the first time since Chris Petersen left for Washington in December 2013. But on the 17th day of the search, the Broncos landed the coach many wanted from the start.

Avalos beat out a group of candidates that included Choate and USC offensive coordinator Graham Harrell. The Chronicle reported Boise State athletic director Jeramiah Dickey traveled to Bozeman to meet with Choate on Thursday. BSU agreed to a deal with Avalos on Friday.

On Dec. 23, news broke that Choate had lined up an interview for the job, and he appeared to emerge as a top candidate. An athletic department spokesperson said previously MSU wouldn’t offer comment on the situation. Attempts to reach Choate and MSU athletic director Leon Costello have been unsuccessful.

However, Choate took to Twitter to acknowledge his ties to the Boise State job.

"God is good," he wrote. "I’m so thankful for all the love and support I’ve received over the past several weeks. While I’m appreciative to have had the opportunity to engage with Boise State, I’m thankful to be the head coach at Montana State University. #UnfinishedBusiness #GoCatsGo."

"Success leads to opportunities but our success is only beginning," Costello added on Twitter. "I am looking forward to continuing our work with @MSUBobcats_FB and @CoachChoate_MSU. It’s another great day to be a Bobcat! #gocatsgo."

Dallas Cowboys offensive coordinator Kellen Moore and Avalos had been considered the top candidates for the Broncos. However, after considering the job, Moore signed a multi-year extension with the Cowboys.

FootballScoop reported Wednesday that Choate had “gotten support in key areas of the Broncos search.” Petersen told the Chronicle in 2019 that he viewed Choate as “a big-time coach.”

Petersen, who also worked with Choate at Washington, has been involved with Boise State’s hiring process. According to FootballScoop, Petersen had a strong influence.

Choate told the Chronicle in 2019 he believed, when he worked at Boise State, Petersen and his coordinators wouldn’t soon depart and therefore he had no way to move up to become a head coach. So before the 2012 season, he decided to leave.

Choate still has deep ties in the Boise area and made a positive impression at Boise State. As soon as Harsin left, his former players — including Seattle Seahawks tight end and Bozeman native Will Dissly, who played at Washington when Choate was a coach there — praised him on social media and recommended he be hired.

Avalos played for the Broncos from 2001-2004 and was one of the top linebackers in program history. He led the Broncos in tackles three years in a row and still ranks No. 4 on Boise State’s career tackles list with 365. He was a first-team all-WAC selection in 2003 and 2004.

The Broncos went 44-7 in Avalos’ four years as a player. After going 8-4 in 2001, the Broncos went 12-1, 13-1 and 11-1 during his sophomore, junior and senior seasons. In his final game at Boise State, Avalos had a 94-yard interception return for a touchdown against No. 7 Louisville in the Liberty Bowl.

Avalos moved into coaching following the end of his playing career and joined Boise State as defensive line coach in 2012. He transitioned to linebackers coach in 2014 before being promoted to defensive coordinator in 2016.

Boise State finished 38th, 21st and 52nd in total defense in three years with Avalos as defensive coordinator. Avalos left for a substantial pay raise at Oregon in 2019 and immediately improved the Ducks from 49th to ninth in total defense in his first season. Oregon also led the Pac-12 in both interceptions and forced turnovers in Avalos’ first year and won the Pac-12 title in each of his two seasons.

Boise State went 5-2 during the coronavirus pandemic-shorted 2020 season and lost to San Jose State in the Mountain West title game in Las Vegas. The Broncos declined to participate in a bowl bid, and Harsin left for Auburn two days later.

Montana State announced Friday it won't compete in the Big Sky's spring football season. The Bobcats may still play a game or two.