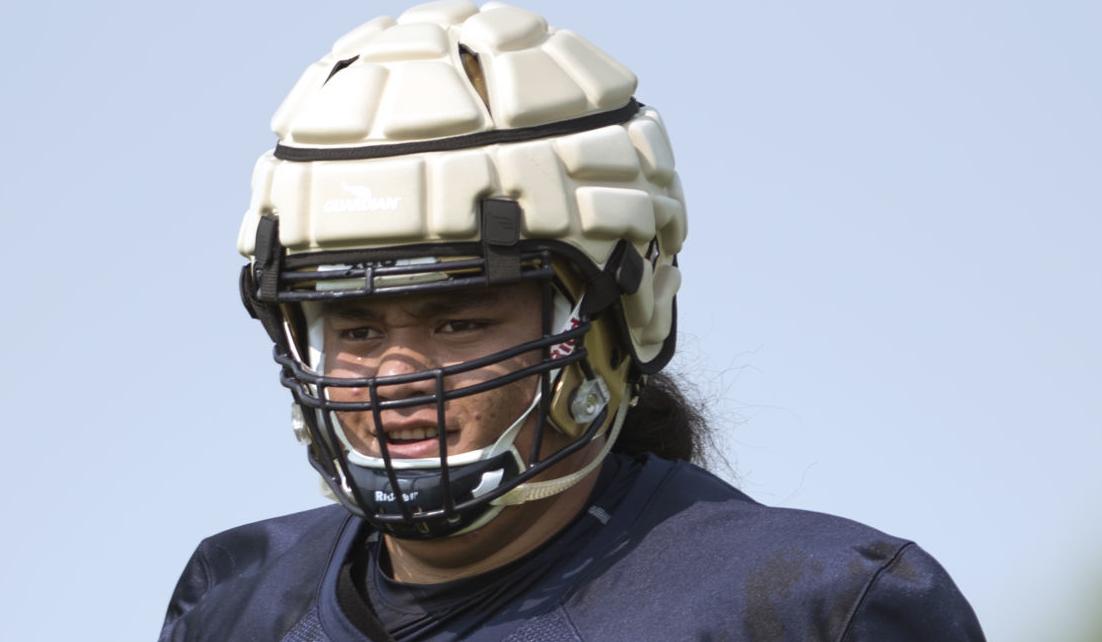 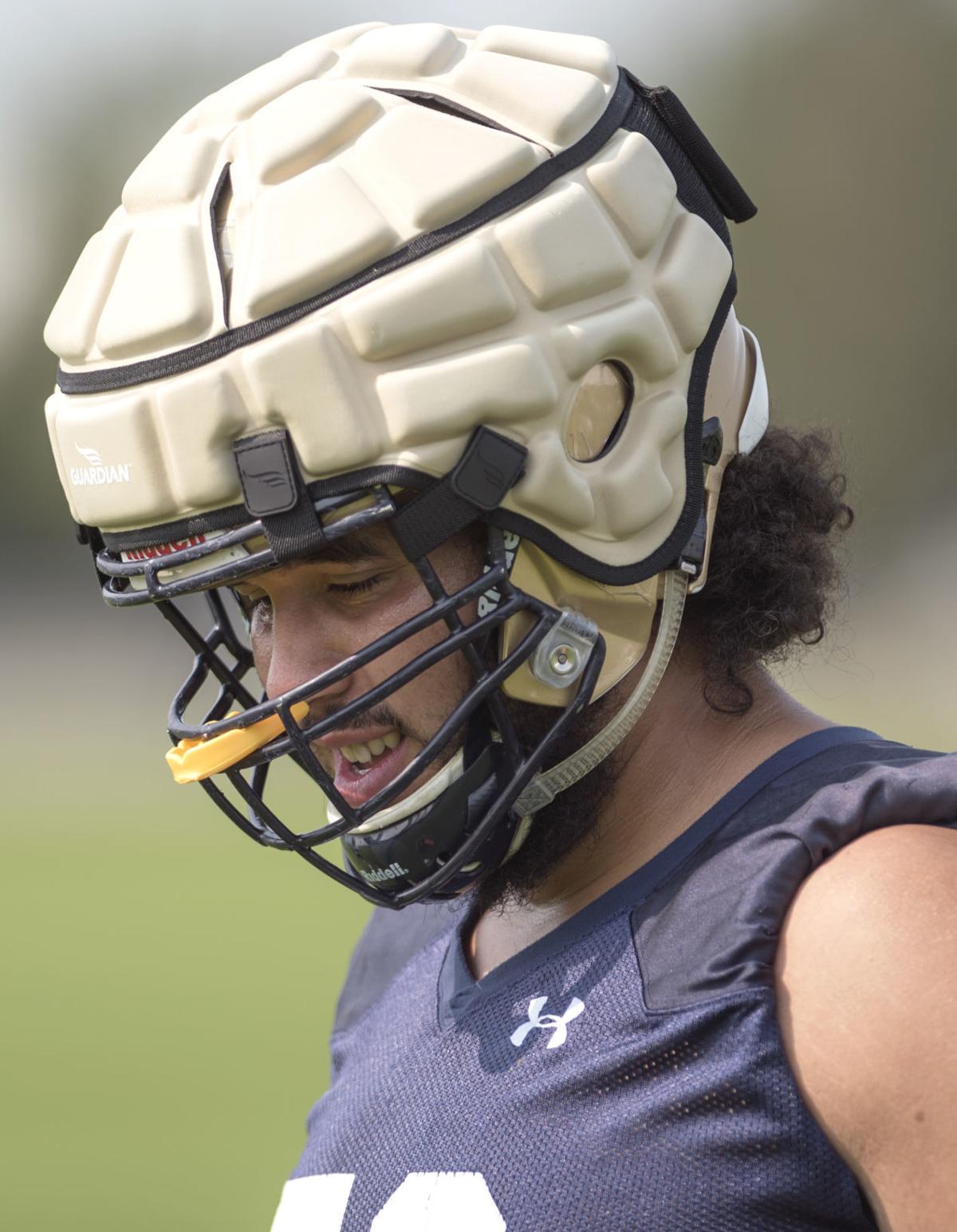 Western Illinois doesn’t rely on blitzing often. But the Leathernecks don’t have to when they have an all-American defensive lineman as their anchor.

In preparing for the Leathernecks, Montana State has referred to him as No. 99. But at 6-foot-2, 310 pounds, Khalen Saunders doesn’t need his number to be easily recognized. The Bobcats are fully aware of his capabilities — he totaled 7.5 sacks, 12 tackles for loss and 57 total tackles a year ago — and are trying their best to game plan around him.

Bobcats head coach Jeff Choate isn’t afraid to talk about how good Saunders is. But he scoffs when asked about the team’s game plan for him. MSU seems to have something in the works, and Choate doesn’t want to give it away.

“He creates a lot of problems regardless of who he plays,” Choate said. “Where he wants to go, he’s a problem for everybody.”

Western Illinois, with first-year head coach Jared Elliott, is expected to run a 3-4 base defense. Choate estimates the Leathernecks blitzed about 27 percent of the time with added pressure which allows them to mix their coverages. Choate said WIU has talent on every level of its defense, and that starts with No. 99.

Bobcats offensive coordinator Brian Armstrong said Saunders is one of the top three defensive linemen he’s game planned against. He said he plays like MSU’s Tucker Yates but with more twitch.

“If he decides he’s going somewhere, he pretty much goes there,” Armstrong said. “We’re going to have our hands full with him.”

Choate said many teams choose not to block Saunders but instead decide to freeze him on the line with misdirection because “they’re not going to move him.” Choate said the interior offensive linemen will have to know where he is at all times.

“They’ve got a prominent defensive front,” Bobcats left tackle Mitch Brott said. “No. 99 is a beast so we’ll have to take him into consideration when we come up with our game plan.”

Along with center Alex Neale, the Bobcats return four starting offensive linemen and bring redshirt freshman Connor Wood into the mix at right tackle. Brott said they’ve developed chemistry and instinctively know where the others are going.

“We hope they’re the leaders and where it all starts,” Armstrong said. “We’ve made a ton of progress.”

While Saunders brings size and experience in the front seven, Brott said this year’s MSU offensive line will be the biggest he’s seen since he’s been here. Each of the linemen are listed as at least 6-foot-3 and 290 pounds.

If the Bobcats can get a push up front, they could rely on their ground game as much as they did last year. Brott said both co-starters Isaiah Ifanse and Karl Tucker II are athletic enough to carry the load. Brott complimented Ifanse’s skill at keeping his feet moving through contact and pointed out Tucker’s work ethic.

With either Travis Jonsen or Troy Andersen at quarterback, the Bobcats have added some new plays to their offense, Brott said. While that has taken some adjustment, Brott believes the system has come together just in time for the Leathernecks.

“I feel our run game is going to be pretty hard to stop,” Brott said. “We have great running backs and Troy who can run the ball too. I think we’ll be a threat for any defense this year.”