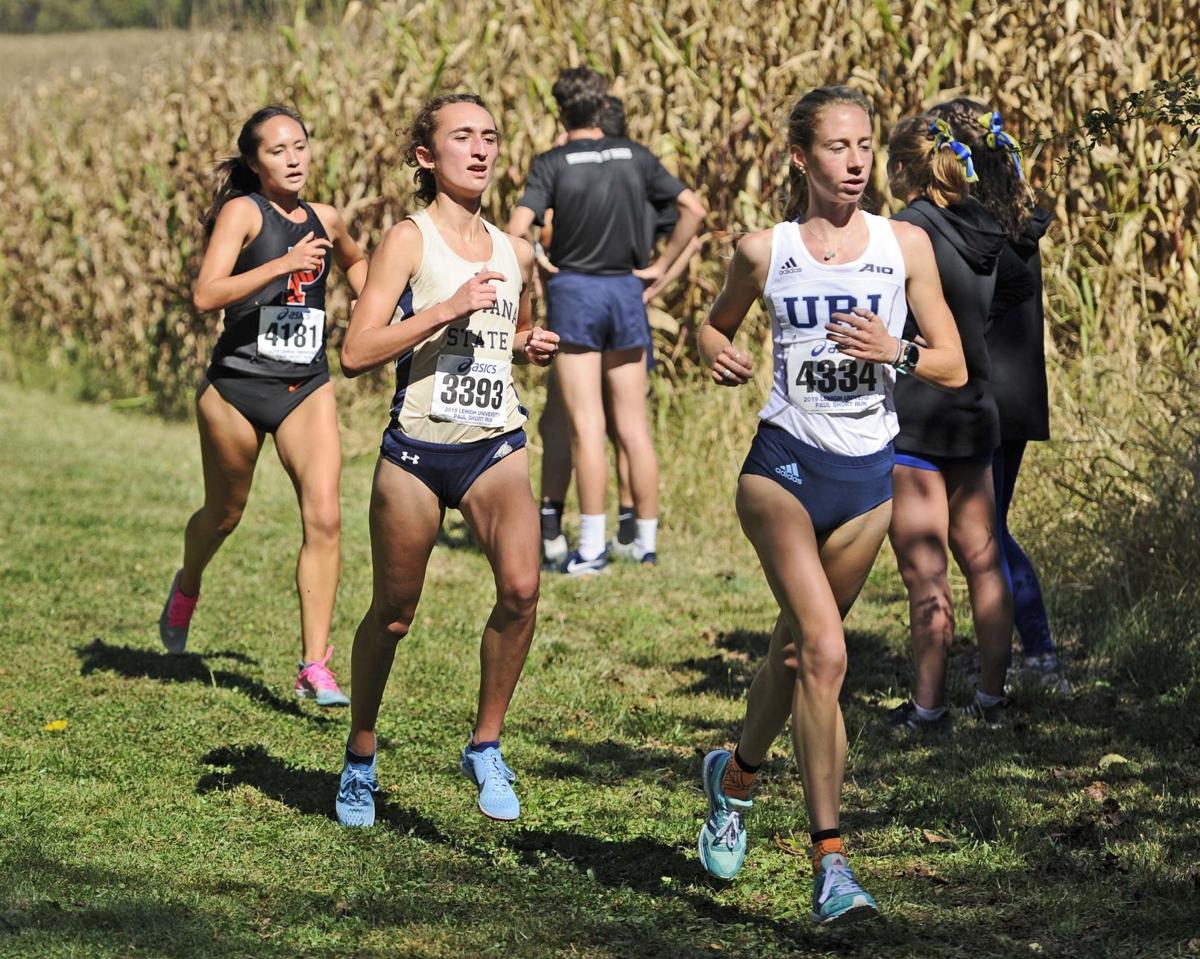 Camila Noe was just starting a historical cross-country campaign around this time a year ago.

She opened the 2019 season with a first-place finish at the MSU Cross Country Classic, took 10th at the Paul Short Run in Pennsylvania then placed 24th overall at the Pre-National Invitational. That stretch of opening meets would eventually lead her to even greater accomplishments as the season rolled into a busy November.

But as the concerns related to the COVID-19 pandemic persist, this fall will have a different tone to training for Noe and her Bobcat teammates. The announcement of the Big Sky Conference postponing all competition for its fall sports shifted the dynamic of the next few months for Montana State.

“I guess I wasn’t too surprised given the amount of cases in the U.S right now,” Noe said of the cross-country season’s postponement. “I was kind of expecting it. I was surprised it wasn’t canceled earlier. (It felt like) they were kind of playing with us for a little bit there.”

While competition against an opposing team isn’t on the slate for the fall, how a runner operates over the next couple months shouldn’t change dramatically. Every athlete will still have plenty of mileage to cover on a day-to-day basis even though efforts to organize with teammates may be changed to a degree.

“Partly due to COVID, it’s weird to organize anything because you kind of feel like there’s this pressure to make sure that everyone is being safe and keeping their distance and wearing their masks,” Noe said. “I guess it’ll be nice to just focus on training and not have the pressure of traveling or anything. We’ll be able to focus on school a bit more, too.”

A shift of mindset this fall will be a challenge. Noe had been preparing to try to top what she had previously achieved.

The Bozeman native placed first at the Big Sky Conference Championship in Greeley, Colorado, in 17 minutes, 41.3 seconds. That time, which was 34 seconds ahead of the runner-up finisher, helped her become MSU’s first women’s Big Sky gold medalist in 27 years. She wasn’t done yet, as her fifth-place showing at the Mountain Region Championship qualified her for the NCAA Championship meet in Terre Haute, Indiana.

A week later on Nov. 23, while Bobcat fans were cheering on another ‘Cat-Griz football victory at Bobcat Stadium, Noe had crossed the finish line 30th overall at the LaVern Gibson Championship Cross Country Course. She became the first Bobcat in the women’s program’s history to earn all-American accolades.

Noe had hoped her work since then was going to put her in contention to elevate her performance on the national stage. Instead, she’ll look to use the confidence she’s built up to remain steady in her routine over the next few months.

“I had a pretty solid summer of training,” Noe said. “I feel like just with every year, you gain a lot more and your training age goes up. Every year you improve.

“It is nice (to have the fall to only train), but I have had six months to build so I was ready for the (cross-country) season. I guess now I can be in not too much of a rush to be in anywhere for my fitness because I have another 4-5 months.”

The next step for Noe is making a greater impact for MSU track and field.

She made four appearances for Montana State during the 2019 outdoor season after transferring to MSU and sitting out the prior indoor season. She completed the third-fastest 5,000-meter time in program history at 16:32.92 at the Mt. SAC Relays that March and eventually had a seventh-place finish in the event at the Big Sky Championships.

Noe had been set to return to competition for MSU’s last outdoor schedule after not participating in the 2019-20 indoor season. The coronavirus pandemic ended hopes for a consecutive outdoor season.

A member of Montana State’s Dean’s List and a nursing major, Noe turned her attention in her sport to a hopeful indoor season. It will be a first for an athlete who’s already seen success in college.

“I’ve never had an indoor season before, so I’m definitely nervous about it because I’m hoping I can stay healthy and have two seasons uninterrupted. The main goal is to stay in shape and make sure I’m healthy enough to compete.”