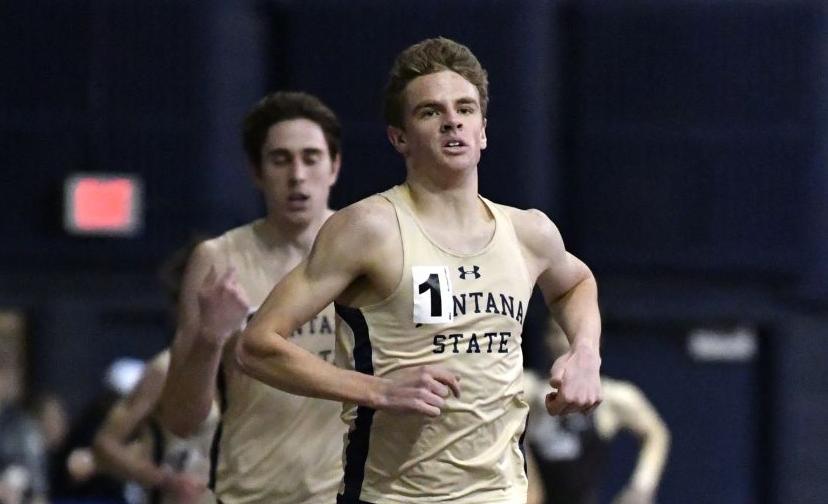 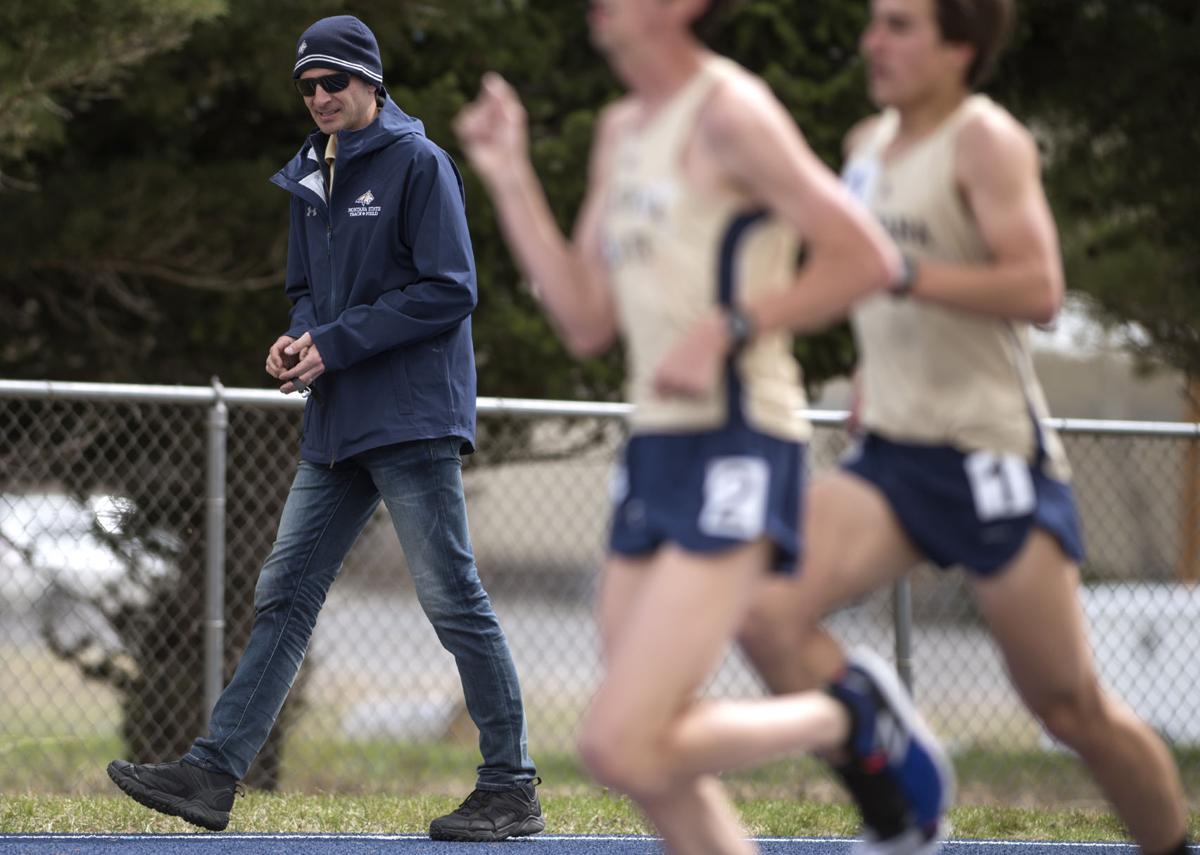 An all-American distance runner in his storied Montana State career, Lyle Weese is well aware of the physical and mental demand of cross-country and track and field.

Now MSU’s head coach for both sports, Weese may have to manage how his teams will compete in three different conference seasons in one semester.

Last week, the Big Sky Conference postponed all of its fall seasons to the spring because of coronavirus pandemic concerns. Football and volleyball teams may have to figure out how to compete in the spring and then again in the fall. But cross-country, with so many athletes also running long distance events in indoor and outdoor track, may have to squeeze in back-to-back-to-back seasons within only a few months.

Weese has heard of a few different plans. He figures, if there’s any chance it all works, all three seasons would have to be abbreviated so each one has enough time for some sort of regular season and championships. On Friday, the Division I Board of Directors decided the division would work toward holding fall championships in the spring.

Depending on how the schedule is established, athletes could have to pick one season over another.

The MSU men’s cross-country team was picked third and the women’s team was fifth in the preseason conference coaches polls.

Camila Noe was expected to pace the Bobcats women’s squad. The MSU sophomore and Bozeman native was a Big Sky champion and the program’s first all-American after taking 30th at the NCAA Championships last year.

The Bobcat men were third at the conference meet last year, their best finish since 2012. Their 74 points were their lowest point total since 2010. Collin Buck and Duncan Hamilton, another Bozeman native, earned all-conference awards last year.

Weese noted the Bobcats would love to compete this fall, and on the surface, it wouldn’t be too difficult because racing formats could allow for social distancing.

However, more went into the Big Sky’s decision, Weese added. For starters, the NCAA’s extensive required health protocols in order to hold a season with a championship by the end of the fall wouldn’t be easy for conference programs to meet. On top of that, Big Sky meets usually include several teams from across the western United States, so traveling would be complicated.

“I think everyone’s reaction at first was that cross-country would be something easy to do and to socially distance,” Weese said, “but ... there were quite a few things that were problematic with working with the NCAA guidelines.”

Weese has dealt with this before, as the NCAA canceled competitions last spring because of the pandemic. That meant outdoor track and field was axed.

Weese called all of these cancellations and postponements “a challenge.” He pointed out how his distance runners have recorded 80 to 100 miles a week in their training leading up to the fall season.

“They put so much into it, and it means so much to them,” Weese said. “And that’s what makes it really difficult.”

The Big Sky allowed programs to continue with certain activities while following NCAA legislation, campus policies and local and state regulations. And Weese is thankful for that.

He realized when the spring season was called off how much the Bobcats missed practice and spending time with each other. MSU cross-country was scheduling to begin practice this week while track and field would begin workouts next week. But Weese figures the NCAA will lay out more established rules.

“So we are really excited about that and to be back together,” Weese said. “As much as they’ll miss competing and traveling to meets and doing all that, they just really miss being around each other and being in a group environment and working towards a common goal.”

Weese conveyed relief about the Big Sky’s decision, which eliminated the increasing uncertainty as the fall approached. At least now, he said, the Bobcats will know what the next few months will generally entail.

But when asked about his confidence of cross-country taking place in the spring, Weese paused for a few moments to consider his answer.

“I believe that no one is going to know for sure for quite some time,” he said, “so we’re just going to have to wait and see how it plays out. It’s been a waiting game here for quite a while, but we’re excited about the possibility. We’re going to be ready to go out there and compete if those opportunities arise in the spring.”