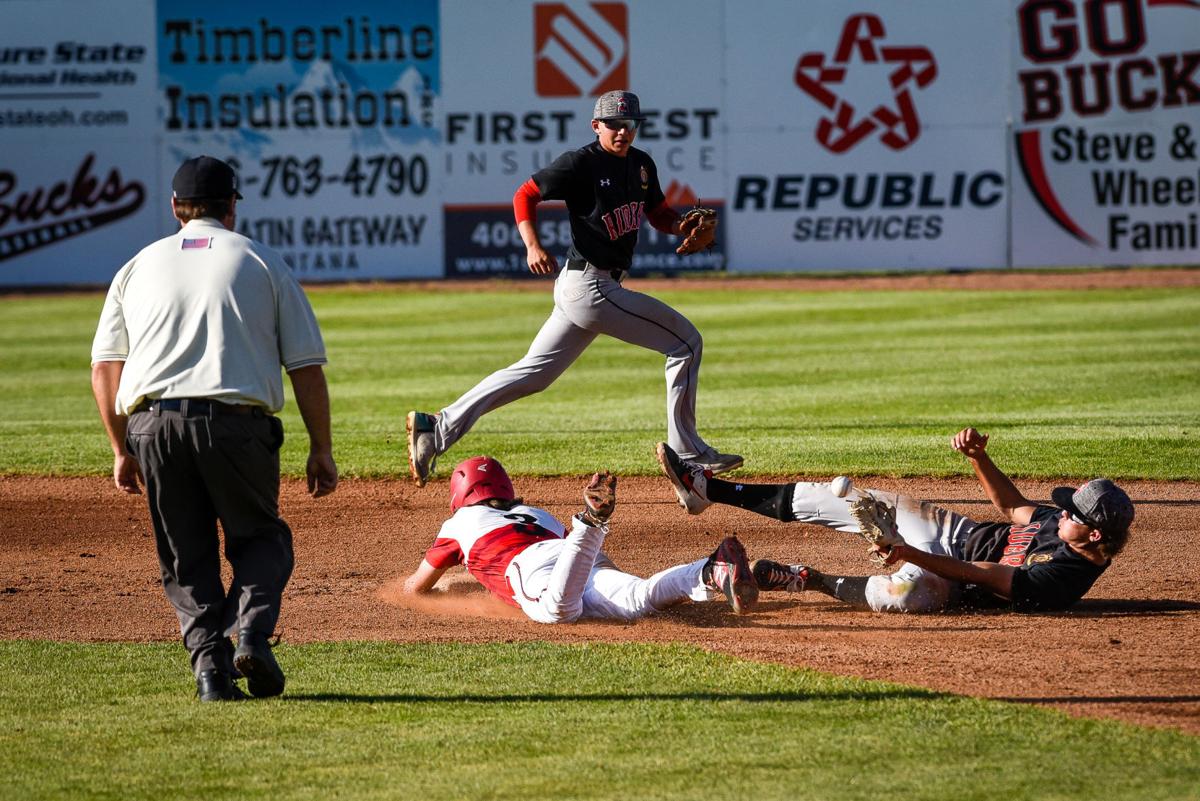 Ben Hubley slides safe into second base on a steal attempt against the Gillette Roughriders on June 10 at Heroes Park. 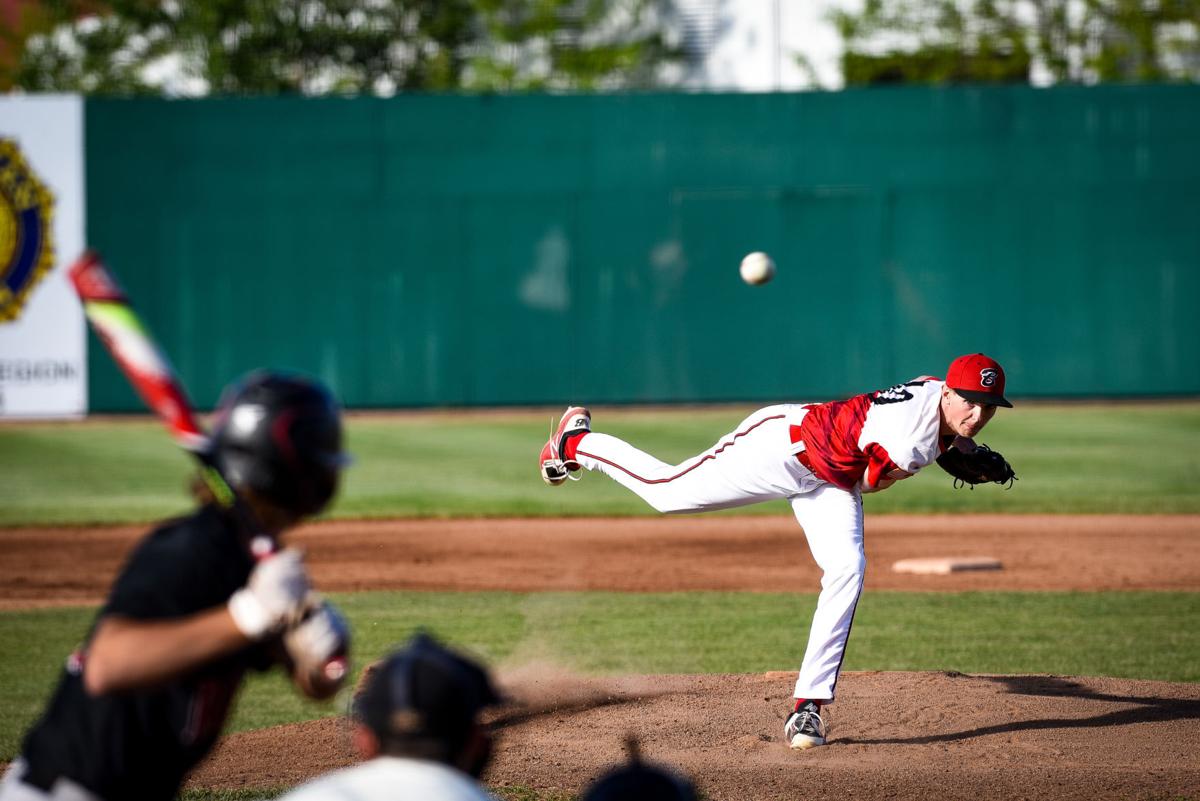 Senior pitcher Hunter Williams starts the game against the Gillette Roughriders on June 10 at Heroes Park.

Ben Hubley slides safe into second base on a steal attempt against the Gillette Roughriders on June 10 at Heroes Park.

Senior pitcher Hunter Williams starts the game against the Gillette Roughriders on June 10 at Heroes Park.

When the season began, Bozeman was willing to follow whatever protocols they needed to. At the time, players were simply just happy to practice.

Back in May, second baseman Ben Hubley felt the same normal nervousness before the start of any season. But he still knew what to expect and teammates knew the potential the Bucks had.

Practices then turned into games — 57 of them — and opening day turned into two and a half months.

“Every game is a blessing really at this point because it really could be taken away from us at any point,” Hubley said. “It’s a lot different than last year when you kind of just expect the next day to come. This year, you could step on the field for the last time and not even know it.”

Now, the season really is in its final days. Following this week’s Class AA state tournament in Billings, there won’t be a regional or national tournament to continue on to.

The turbulence of a season in the middle of the coronavirus pandemic never derailed Bozeman (45-12). The Bucks won 21 of their 24 conference games. They went 34-5 against in-state opponents. They surged recently during a stretch of 25 wins in 27 games. They wrapped up the state tournament’s No. 1 seed, earned a first-round bye and will begin the postseason 7 p.m. Thursday against either the fourth-seeded Billings Scarlets or fifth-seeded Billings Royals.

After winning the 2019 state title, just the second in program history, Bozeman returned most of its core. The Bucks aim to win another championship with the experience of having already done so a year ago. That experience has helped Bozeman weather the unusual season while teams in other parts of the country weren’t afforded the same opportunities.

“Even though it’s been kind of a bad summer and a whole lot of things happened,” pitcher Hunter Williams said, “we still are out here playing, having fun in all of our games. I think that’s plenty special. I just think it’s been an absolute blast.”

The Bucks led the conference in runs, averaging 8.4 per game. They finished the regular season with a 3.36 team ERA and a team batting average of .348.

Following an 11-0 Bozeman win against Gallatin Valley on May 30, Outlaws manager Duwayne Scott said the Bucks may not lose a game all season.

Regardless of the success in the regular season, though, Bozeman manager Garrett Schultz and his players are aware of what could happen. Two years ago, as the tournament’s top seed, the Bucks lost their first two games and were eliminated. A year ago, Bozeman went 5-0 at state on its way to a title.

“I think it does help that we have a number of guys who went through this tournament the last two years,” Schultz said. “Everybody at that tournament is good enough to beat anybody there if they get hot. … We have the confidence that we have beat everyone in the tournament when we’ve played well.”

Without a distinct turning point in the consistent season, McMinn pointed to the Bucks’ 10-9 win against last season’s American Legion World Series champion Idaho Falls on June 25 as one of the highlights. Bozeman trailed by two entering the bottom of the seventh and scored three runs to seal the walk-off win. The victory kicked off the stretch of 25 wins in 27 contests.

Without any regional or World Series tournaments beyond state, the Bucks know their season is ending this week.

Schultz and players emphasized the need to remain composed in pressure situations and play the way they’ve proven capable of. Williams said Bozeman has yet to lose this season when it plays “a complete, clean game.” Schultz added his players often rise to the occasion and play better in big games.

But no matter what, in a season that was once in jeopardy, players are grateful for the chance to compete a few more times.

“We’re one of the few actually playing,” Williams said, “so being able to do this is absolutely very special to us.”