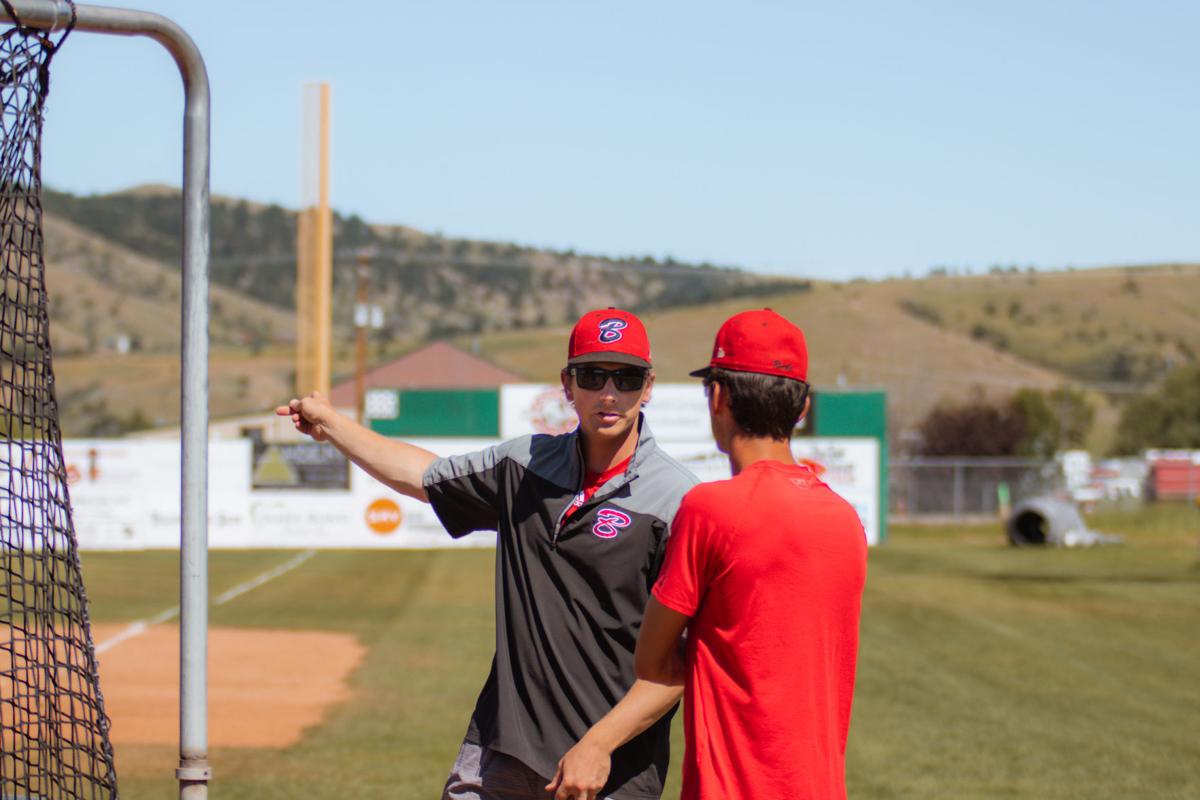 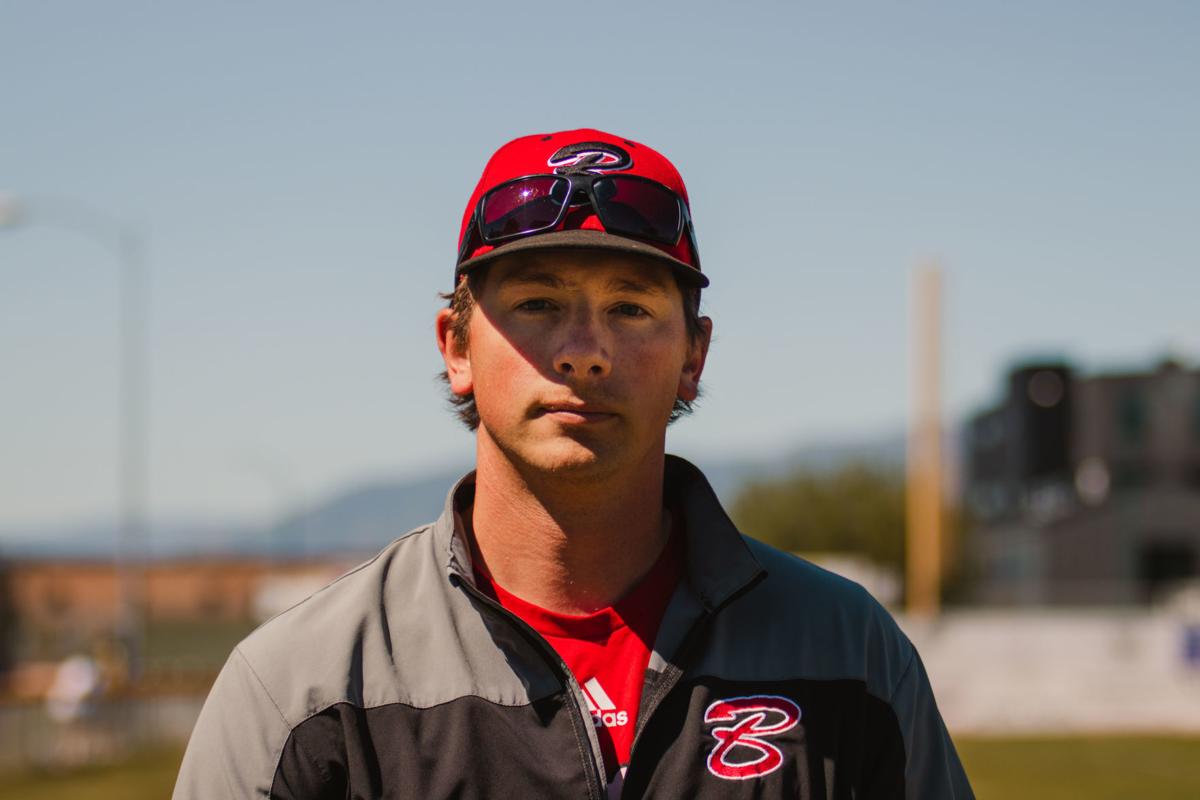 Bozeman Bucks hitting coach Sean Potkay was a player for the Bucks and helped lead the team to their first state title in 2007.

Bozeman Bucks hitting coach Sean Potkay was a player for the Bucks and helped lead the team to their first state title in 2007.

The first time Rhett Hays practiced with Sean Potkay this winter, Hays immediately noticed a difference in his swing.

Hays described the work as “tremendous improvement” in just one day, so he kept up his sessions with Bozeman’s hitting coach. He’s another example of a hitter who Potkay has trained and it’s paid off for the Bucks.

“He’s as important as anybody to our program and the success we’ve had the last three years,” Bozeman manager Garrett Schultz said.

Potkay played for the Bucks from 2006-08 and was on the 2007 state championship team, Bozeman’s only state title prior to last season’s triumph. After a college career that included stops at Oregon and Tulane, Potkay returned to Bozeman and began coaching in 2018.

As a key piece in the Bucks’ offensive plans, Potkay has helped the team lead the state in runs scored each of the past two seasons. This year, Bozeman (31-10, 7-1) has averaged nine runs per game.

“Just the relationship with the guys that you develop,” Potkay said of what he enjoys about coaching. “Seeing them where they start, where you can get to as a team by the end of it. Building camaraderie and chemistry with the guys and then just the competitiveness of it.”

When Potkay wrapped up his American Legion career, he didn’t think he’d eventually coach. His focus was on trying to make his playing career last as long as possible.

But his college coaches inspired him. George Horton and Rick Jones, who coached Potkay at Oregon and Tulane, respectively, each won more than 800 games in their Division I head coaching careers. Potkay gained experience just from being around them and learned how they successfully taught the game.

After finishing at Tulane, Potkay remained in New Orleans for a few years. He eventually moved back to Bozeman in 2017. That winter, Schultz became the Bucks’ AA manager and sought to fill his coaching staff.

Schultz and Potkay went to lunch at Cafe Zydeco, tapping into Potkay’s connection to New Orleans. While Potkay followed along with how the team did, it wasn’t until that meeting that the former Buck had much interest in coaching. But he decided to jump on board, making it work with his schedule doing sales and data analysis at a building materials supply company.

“You think it’s going to be a little bit of a commitment,” Potkay said. “It ends up being a really big one, which is great. Everybody enjoys it.”

Potkay has savored the chances to work with players individually. He fondly remembers stories from the past few years when time spent in the batting cage directly resulted in on-field improvement.

Hays has witnessed it first-hand this year. The first baseman said he’s never had a coach teach the nuances of batting as detailed as Potkay does. The team-wide message focuses on hitters’ approach, which includes being aggressive on fastballs.

While each hitter may require individual tweaks, Potkay often coaches about concepts of balance, timing, rhythm and load. He explains how to maximize power by increasing bat speed.

“I had never really gotten the big load and actually tried to swing hard before this year,” Hays said. “Just started doing it with working with him. Became a lot better hitter.”

After a year as Bozeman’s first base coach, Potkay moved to the dugout during the Bucks’ at bats. He no longer had to pay as much attention to base runners and could instead lock in on hitters’ approach and execution. Oftentimes, Potkay will discuss with batters as soon as they return to the dugout. He’ll ask them what they saw, what they were anticipating and give pointers mid-game.

In a game earlier this season, an opposing team made a pitching change and Potkay identified quickly that the new pitcher pounded the outside of the plate. Rather than try to pull the ball to left field, Potkay advised Hays to consider looking to go the other way. The situation resulted in Hays hitting a double to the opposite field gap.

“That’s been huge for me,” Potkay said of moving to the dugout full-time, “because I can check in so much more with the guys at the plate.”

Schultz complimented Potkay for helping to foster both a fun and competitive environment within the team and his excitement to coach baseball often shines through.

“Probably the most enjoyable thing is seeing a guy that’s been putting in the work,” Potkay said, “and then seeing it translate for him on the field.”