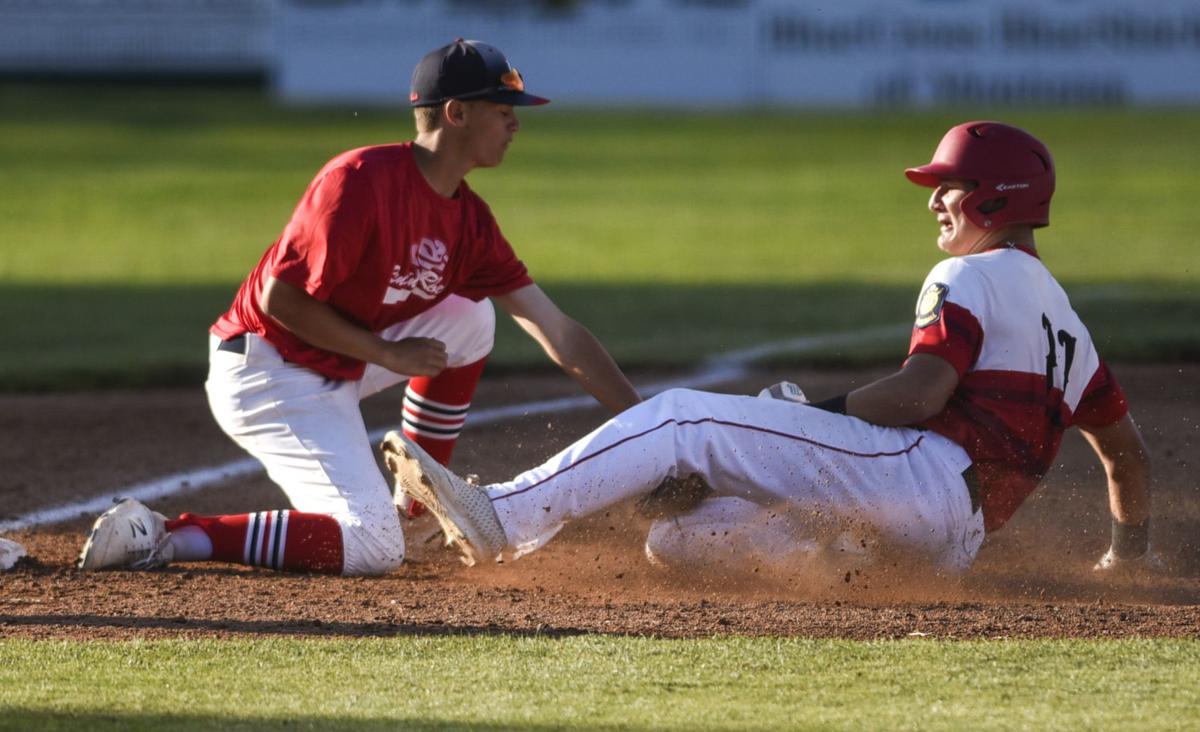 The Bucks' Sage McMinn slides into third on June 28 at Heroes Park. 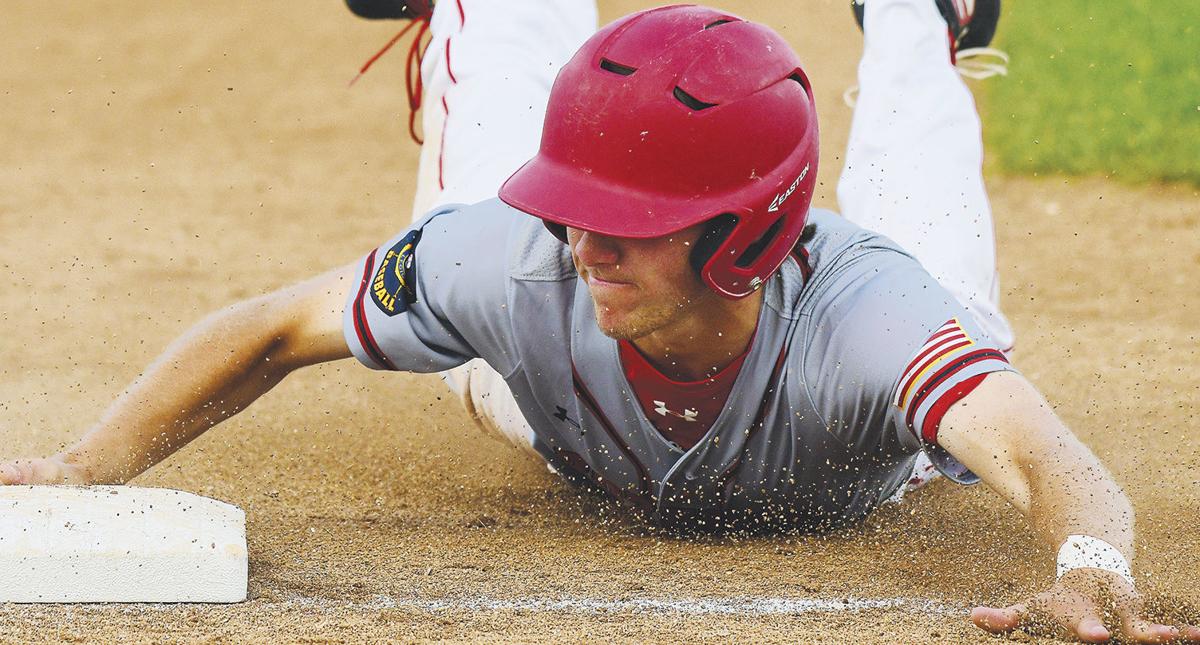 Bozeman's Ben Hubley slides into third base during the Class AA championship against the Billings Royals earlier this season at Dehler Park in Billings. 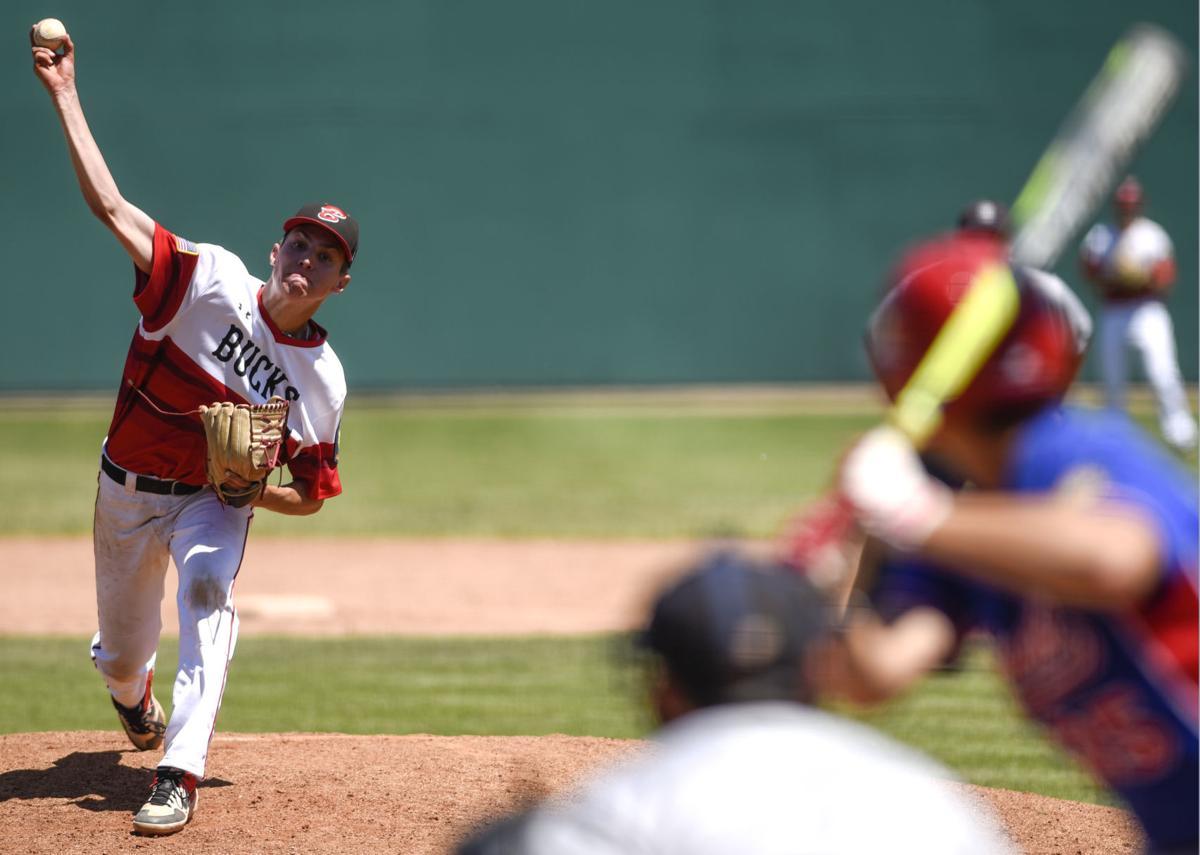 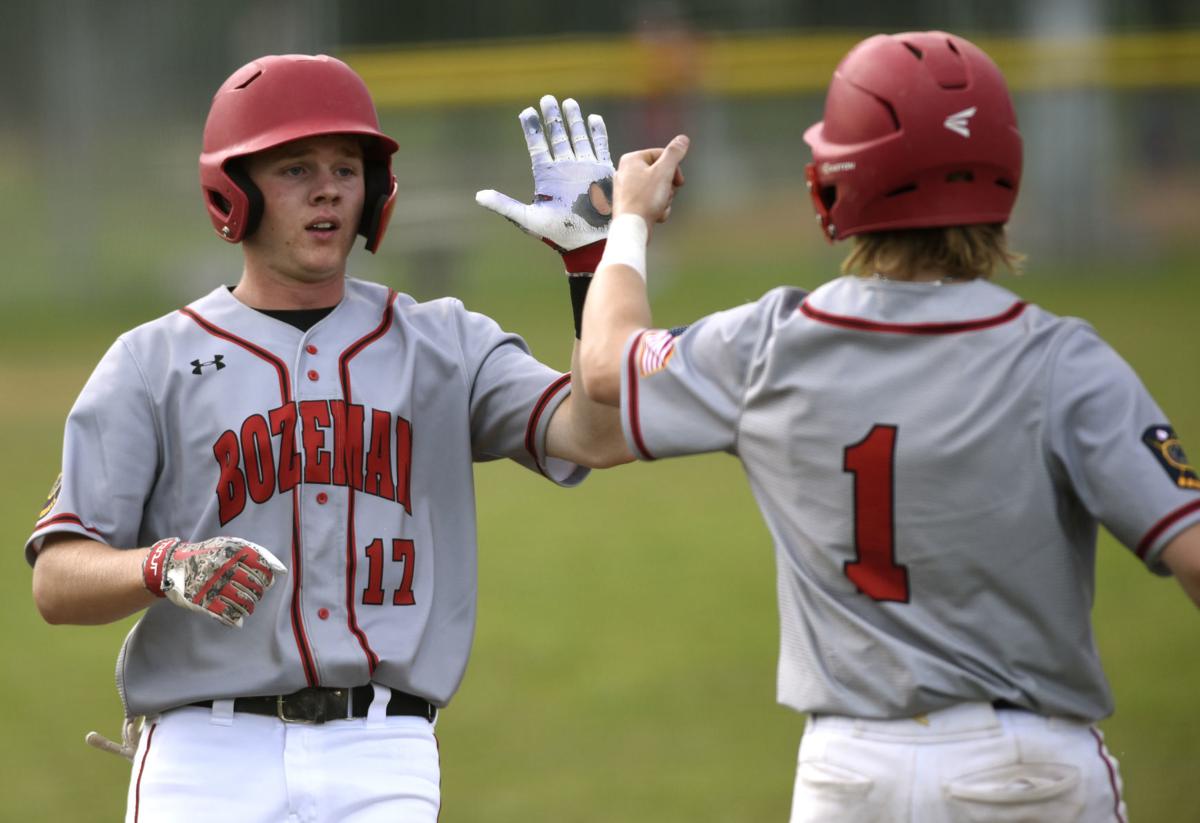 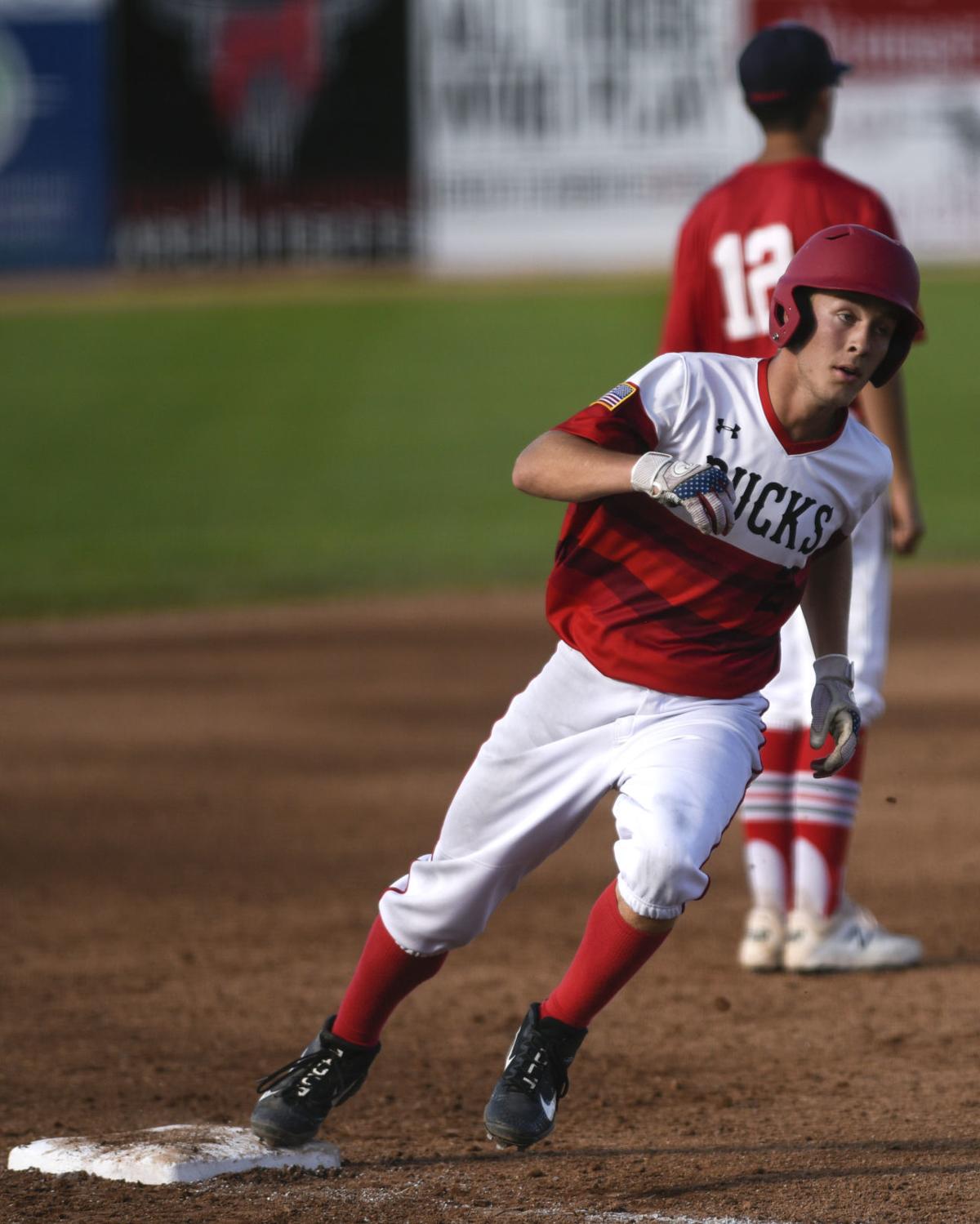 No matter how the 2019 season ended, how his team’s memorable run came to a conclusion, Bozeman manager Garrett Schultz believes the outcome will affect the Bucks positively for years to come.

Winning a state championship for the first time since 2007. Surging through the regional tournament en route to a championship appearance. This was a season this year’s Bucks will remember for a long time.

And Schultz thinks younger baseball hopefuls will not only want to follow in that success, they’ll work to to continue the program’s progress.

Bozeman’s run, though, ended Sunday night when the Bucks fell to Idaho Falls 5-1 after 10 innings in the Northwest Regional championship game in Lewiston, Idaho.

“I’m not surprised,” Schultz said Saturday, “the team we have right now, to have accomplished the things we have.”

The Bucks took the early lead with a one-run single from Michael Freund. But Idaho Falls, which beat the Bucks 6-3 on Saturday, responded with an RBI from Andrew Gregersen in the fourth.

But in the 10th, Idaho Falls’ Tavyn Lords cranked a 1-0 pitch to right field for a solo home run. Four at-bats later, Alex Cortez hit a two-run triple to center, and Tanner Webb followed with a one-run single.

The Bucks (54-18) started the tournament with plenty of momentum, proving to be the last unbeaten team in the field, but it didn’t last. Freund finished the game 2 for 5 with an RBI. Kelher Murfitt, Alton Gyselman, Preston Fliehman and Samuel Schmidt, who scored Bozeman’s run, all contributed a hit each.

“I’m really proud of our players and coaches and of the amount of work and time they’ve put in,” Schultz said. “You’ve got to catch a break or two, but I think we’ve largely earned the position we’re in because we’ve played as hard as we can.”

Sunday’s loss ends a magical run for Bozeman. After winning their first state title since 2007, the Bucks were close to becoming the first Montana team to qualify for the American Legion World Series in 57 years.

At the start of the year, Schultz lamented his banged-up lineup and hoped his players would recover as the season heated up. After a 4-4 start, Bozeman won 11 straight games and kicked into a new gear.

The trio of Hunter Williams, Sage McMinn and Freund — the Bucks’ first three starters at regionals — emerged as go-to arms. Snyder returned from injury and improved as the season progressed. Murfitt, who considered quitting the team this offseason, remained a stalwart as the leadoff hitter.

“We’ve got some guys that have become really good ball players,” Schultz said. “When you play as hard as you can, good things happen. … We put everything on the line and played as hard as we can.”

Once Bozeman rolled through every other team Montana had to offer at state, the Bucks re-calibrated their goals. And the out-of-state opponents they matched up with served as a precursor to the teams they’d face at regionals.

The Bucks opened regionals with three straight wins. But as quickly as they jumped ahead of every other team in the bracket, their season ended with two losses.

Instead of continuing its season one more time, Bozeman’s ride came to a close.

“It’s a big deal for our program,” Schultz said. “I think it says we’re doing a lot of the right things and have kids who are committed to team goals. We have a great community behind us which has been supporting us on this run. There’s a lot of kids excited in Bozeman to play for the Bucks when they’re old enough.

“I just can’t say enough about how proud I am of this group.”