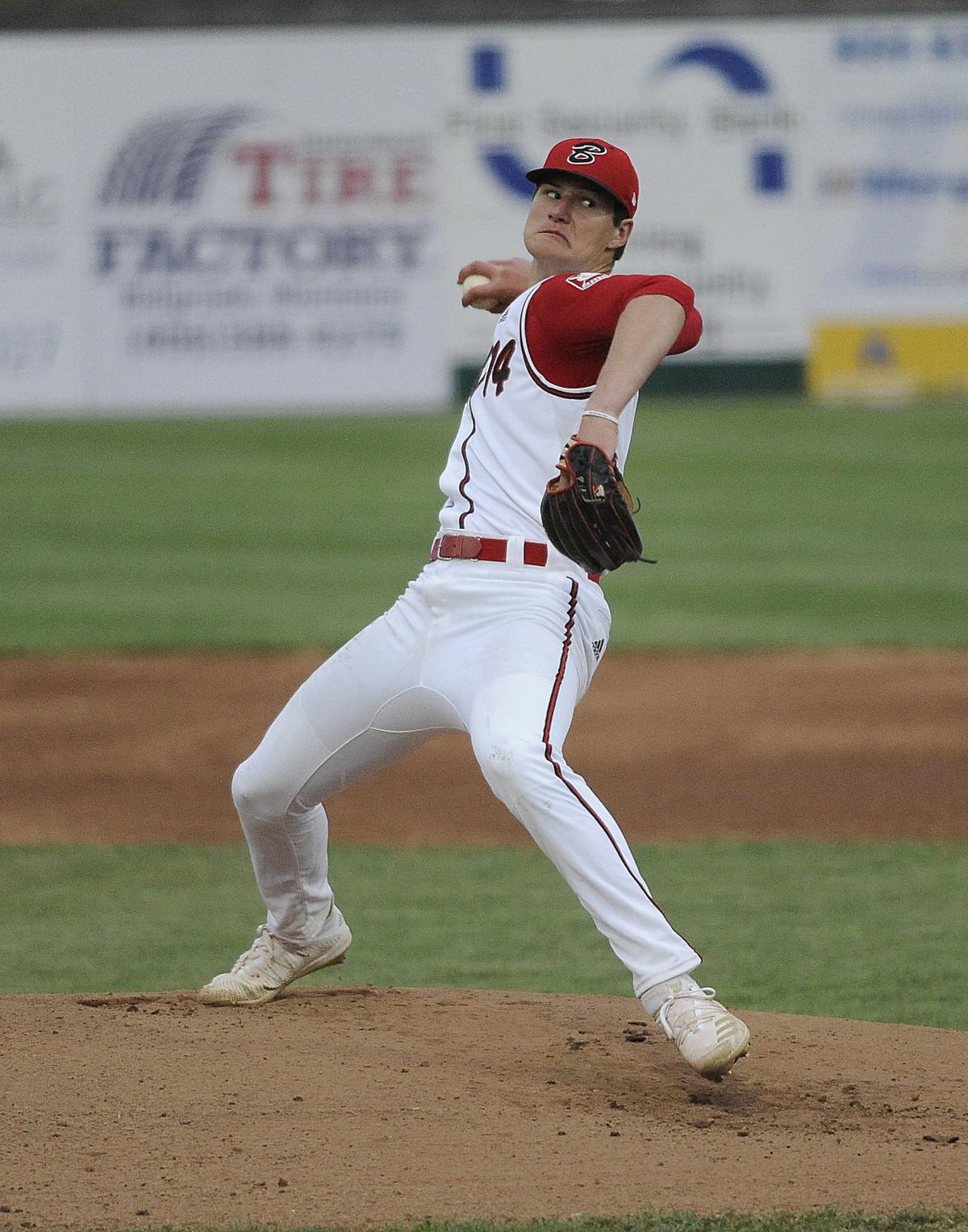 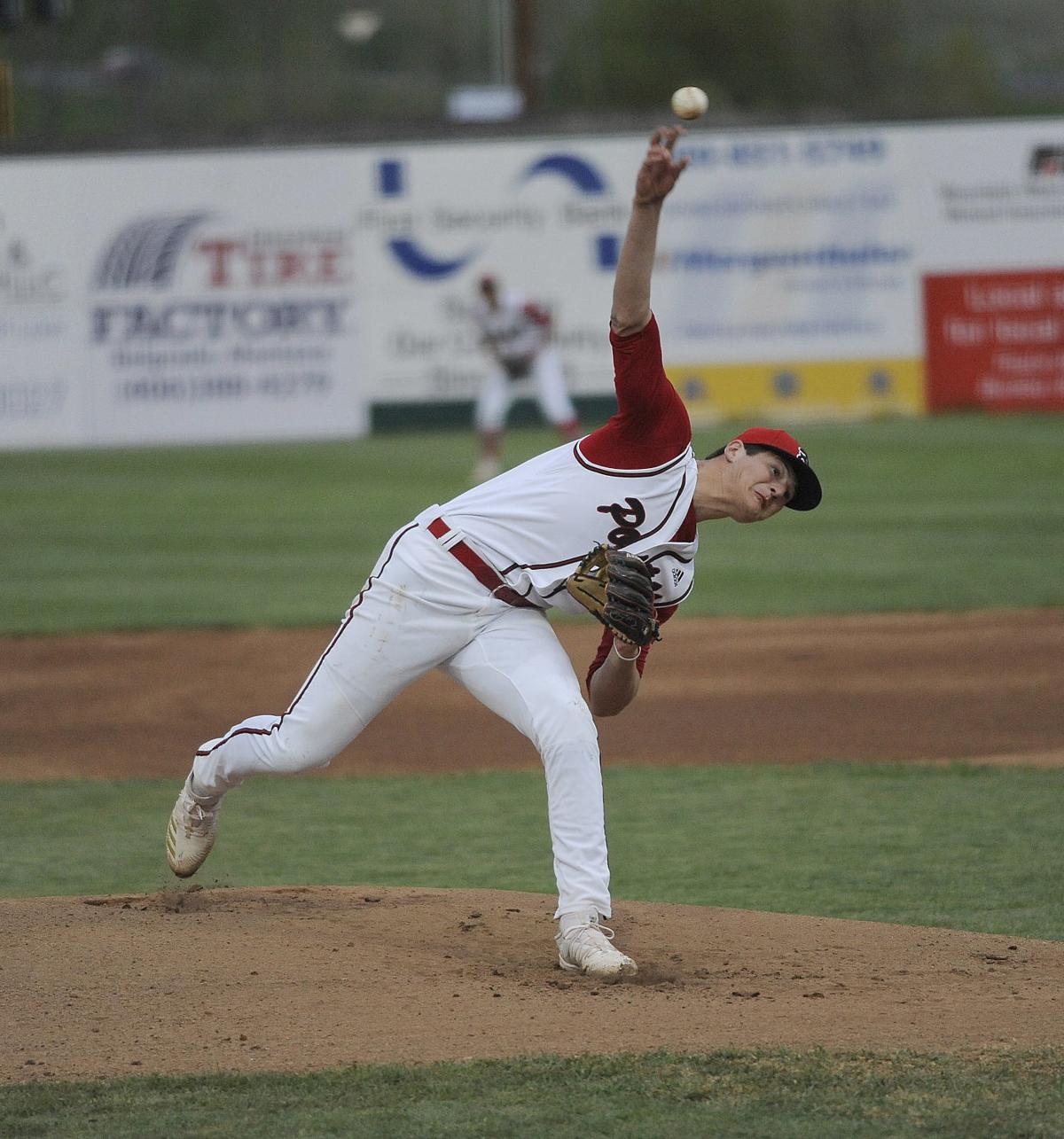 Ben Hubley couldn’t help but wonder. Was his baseball career over?

After his freshman year of college at Nebraska, he returned to play another year for the Bozeman Bucks. He was eager to help defend the team’s Class AA championship and see how far this season could go.

Then the coronavirus pandemic prevented play from beginning. Initially, Hubley was skeptical of games ever happening. He considered calling it quits.

“We’ve been knowing this has been coming,” he said, “we just didn’t know exactly when.”

Last week, the Bucks defeated the Belgrade Bandits 13-4 in their season openers on Friday evening after Missoula’s Memorial Day tournament was moved to Bozeman’s Heroes Park. The Bucks kept it going by defeating the Missoula Mavericks 8-0 on Sunday. They then cruised by the Great Falls Chargers 12-1 and the Helena Senators 4-3 on Monday.

The Bucks have been looking forward to taking the field since last year’s Northwest Regional tournament. They reached the championship game and were just one win away from advancing to the American Legion World Series.

This year, the regional tournaments and American Legion World Series were canceled because of the pandemic, meaning the furthest the Bucks can go is the state tournament.

Each day since Bozeman’s practices began in April, Hubley hoped to hear from Bucks manager Garrett Schultz that games were back. Schultz coordinated with Gallatin County health officials as restrictions were eased around the state. Last Wednesday, he was happy to tell his players they were playing again.

Schultz was unsure when the months of postponement would end. But the wait was worth it.

“We’re stoked to be playing,” he said. “We’re really appreciative that we’ve been able to practice and be playing baseball. Now that we have games, I can tell you our kids are really excited.”

Hubley and Gyselman both said they feel safe to play other teams. The American Legion programs instituted several extra health measures like limiting the number of people in a dugout at one time. Schultz said he’s faced no resistance from players’ families to resume games.

Hubley added his teammates use sanitizer for their hands and equipment before and after practice, stay six feet apart when they can and restrict groups to less than 10 people.

Precautions like limiting fans at games may feel strange. At this point, though, the Bucks feel lucky to be playing again.

“I was pretty disappointed for a little bit that we weren’t going to get a season at all,” Gyselman said. “I think it’s a return to normal.”

Hubley is happy to follow any of these extra rules as long as this means the season continues.

“It’s finally here,” he said. “We’ve had to wait a little bit longer than usual, but we’re excited to play.”