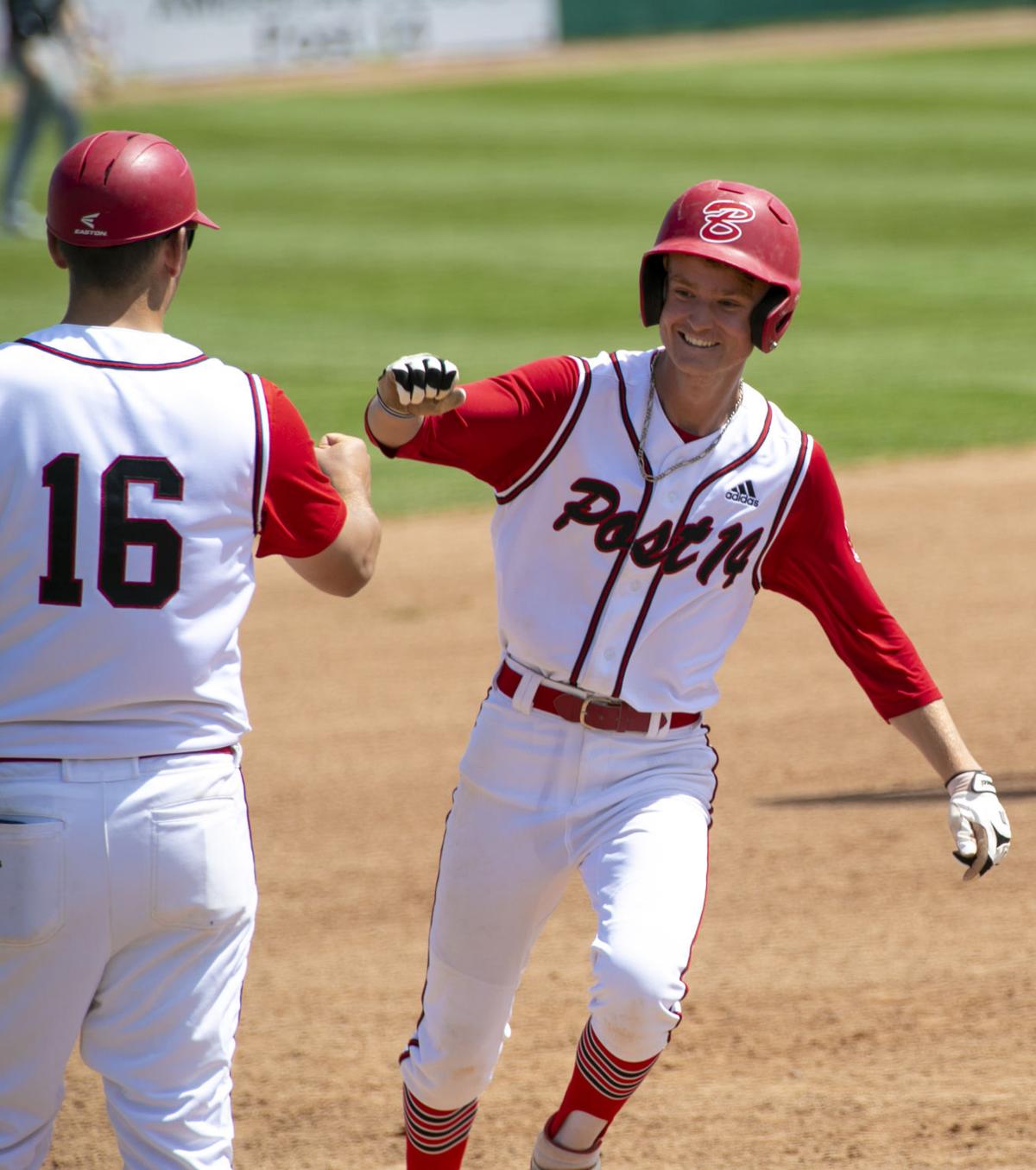 Bozeman’s Preston Fliehman rounds the bases after hitting a grand slam against Gallatin Valley on May 30, 2020, at Heroes Park. 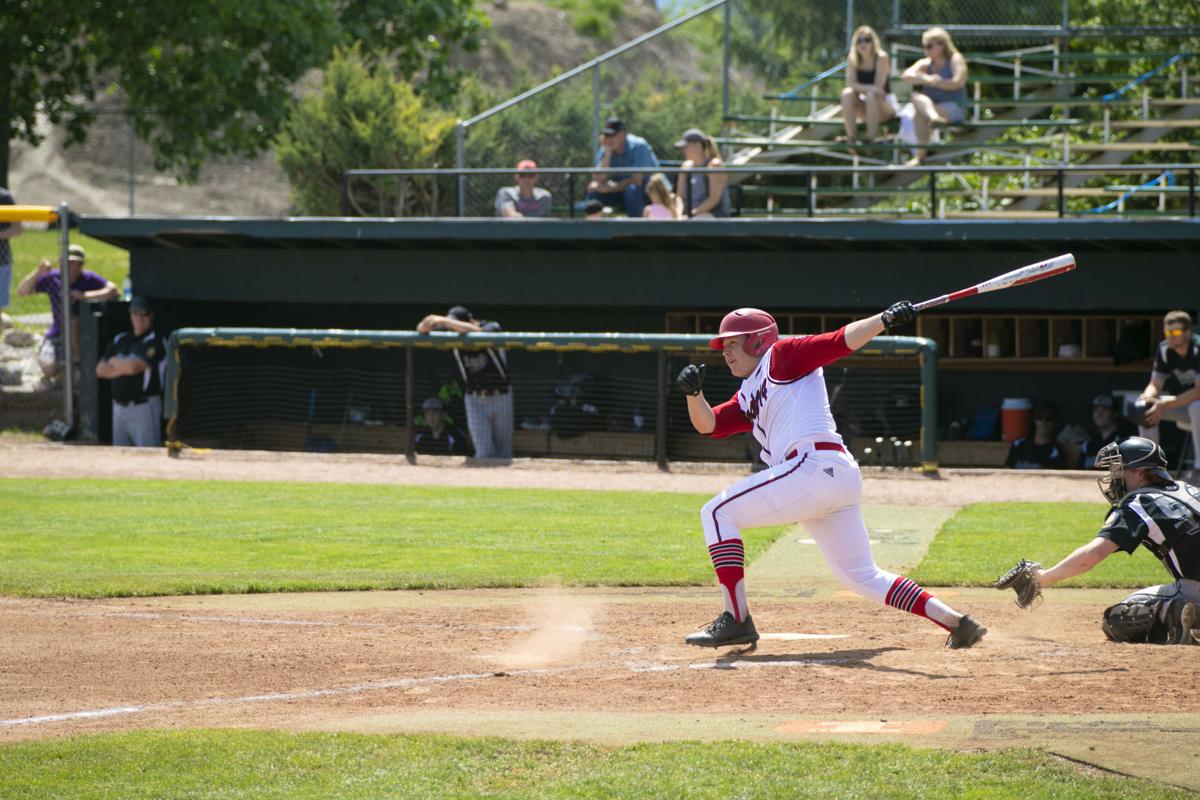 Bozeman's Rhett Hays chops the ball to the left side against Gallatin Valley on May 30, 2020, at Heroes Park.

Bozeman’s Preston Fliehman rounds the bases after hitting a grand slam against Gallatin Valley on May 30, 2020, at Heroes Park.

Bozeman's Rhett Hays chops the ball to the left side against Gallatin Valley on May 30, 2020, at Heroes Park.

The new-look Bozeman Bucks will enter their 2021 season hoping for some familiar results.

After losing a large and successful group of seniors from 2020, this year’s version of the team will need to find a new cast of stars in order to claim the team’s third Class AA championship in a row.

While the team does return a few experienced players from its title runs in the past, head coach Garrett Schultz is looking forward to finding new faces to fill out the lineup.

“We graduated a lot of kids last year,” he said. “We’re really excited to have competitive practices and really find out who our guys are.”

Among the team’s returners are Logan Pailthorpe, the offensive MVP of last season’s state tournament; Rhett Hays, a first baseman who hits for power; and Brady Higgs, who will rejoin the team once his college season is over at the University of Jamestown in North Dakota.

Corbin Holzer and Preston Fliehman, both strong infielders, and Kaden Thomson, a power pitcher and hitter, round out the team’s returning group. Schultz said Fliehman, normally a shortstop, will see an increased role this summer.

“He’s always been able to throw it well from the mound, but he hasn’t gotten a lot of innings because we’ve had some depth at that position,” Schultz said. “This year we’re going to rely on him more heavily from the mound.”

Finding players to fill the remaining spots, and how quickly that happens, will play a significant role in the Bucks’ championship aspirations.

“The youth in our program has developed well in my opinion and I believe (is) poised to compete for spots well,” Schultz said. “I think you’ll see early on with our games, you’ll probably see the same five or six guys you know are going to be there. Past that, we’re going to give a number of kids a shot to prove what they can do.”

Schultz is hopeful the 2021 season presents fewer challenges than the 2020 campaign, which teemed with uncertainty regarding whether the Bucks would have an opponent each weekend or if a schedule needed to be rearranged. He and the players were grateful for the support Legion baseball received across the state, allowing the teams to play a relatively normal-length season.

Schultz is entering his fourth season as the AA head coach, and he’s proud of the growth the program has made in terms of playing against, and competing with, many other strong teams. He said he wanted to make the team “competitive regionally, year in and year out” when he first took the job. That goal has manifested itself with state championships in 2019 and 2020.

“They have kind of bought into our identity as a program that we’re going to compete no matter who we’re playing against,” Schultz said.

The Bucks’ 2021 season is highlighted by the Bozeman/Belgrade Treasure State Showdown Tournament, which will feature some of the top teams from California, Washington, Wyoming, Idaho, Nevada and elsewhere in Montana.

“We think it’s going to be one of the premier tournaments in the Northwest,” Schultz said. “We were trying to get the most competitive teams we could.”

That tournament, along with three others during the season, will go a long way toward conditioning the team for the level of play it will need to achieve in order to make another long postseason run.