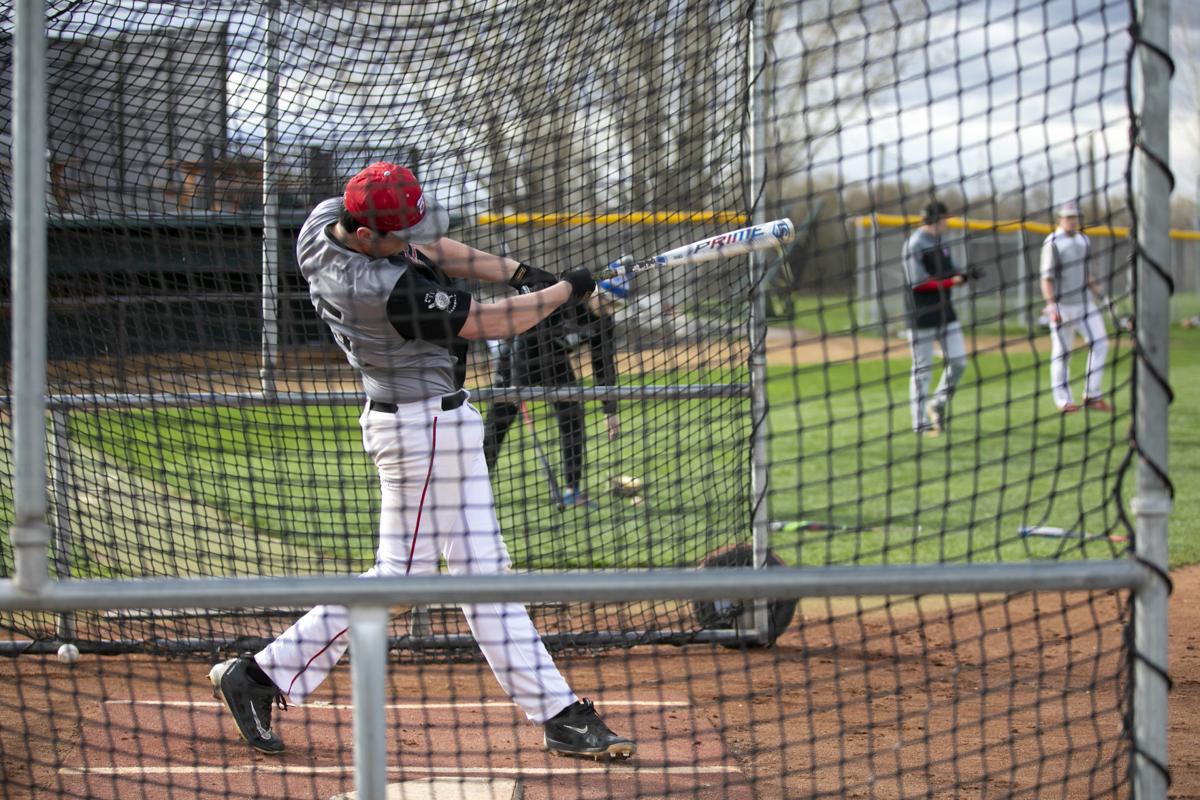 Only 10 players could enter the dugout while others stood in the bullpen. Players could only drink from their own water bottles. Concessions were closed, and no sunflower seeds were allowed. No one could high-five, shake hands or celebrate at home plate as usual.

But baseball was allowed to return.

The Bozeman Bucks and Belgrade Bandits held their first game of the season Friday night at Heroes Park. The contest between the American Legion programs was among the first in Montana this year as local governments and health officials allowed for play to resume in the wake of the coronavirus pandemic.

“It’s going to be a little bit of a different feel,” Bucks manager Garrett Schultz said, “but we’re willing to take whatever precautions that will help us stay safe and be in line with what our health professionals are recommending.”

Schultz has been in consistent contact with local health officials in the past few months. He said the state government had allowed for local leaders to decide how to handle when games could happen.

Bozeman began practicing in late April during the first phase of Gov. Steve Bullock’s plan for reopening Montana. American Legion coaches and commissioners in the state were targeting a start of games during the second phase, which was announced earlier this week to begin on June 1.

However, as restrictions during the first phase began to be lifted and more public places like movie theaters earned the approval to open, Schultz began further collaborating with Gallatin County’s health department.

Missoula’s memorial day tournament was scheduled to begin this week. But because Missoula County officials did not give the consent for play, the tournament was moved to Bozeman for the Class AA teams and Florence for Class A teams. On Thursday, the Missoula Mavericks played in Helena as well.

Coaches around the state have been in constant communication and developed several contingency plans depending on when and where teams could play again. Schultz said Gallatin County allowed for a “soft opening” that allowed only families of players at games. Montana Prep Sports Network live streamed the games at mpsn406.com.

Games had to be shifted around, with none happening on Saturday due to weather concerns. And Friday’s contest, Schultz said, was intended to be “almost a glorified scrimmage” with rotating pitchers on limited pitch counts. But baseball was back nonetheless.

Schultz said families of Bucks players didn’t push back with the return to play. He added that he held a video meeting with them on Wednesday to answer questions and talk through any concerns.

Schultz emphasized the importance of maintaining social distance when possible. He noted more games are scheduled for Sunday and Monday depending on weather.

“It’s going to be a little quiet in the ballpark,” Schultz said. “It will be a little bit different feeling, but we’re looking forward to competing.”

Graham began to wonder if games would happen in the last couple months. The American Legion World Series and regional tournaments are canceled, meaning the farthest a team can go this year is to the state tournament.

But Graham was confident the Bandits could play again sometime this season.

“We get to go play ball, which is awesome,” he said. “But I think we’ve got to go out and play in a real responsible manner.”