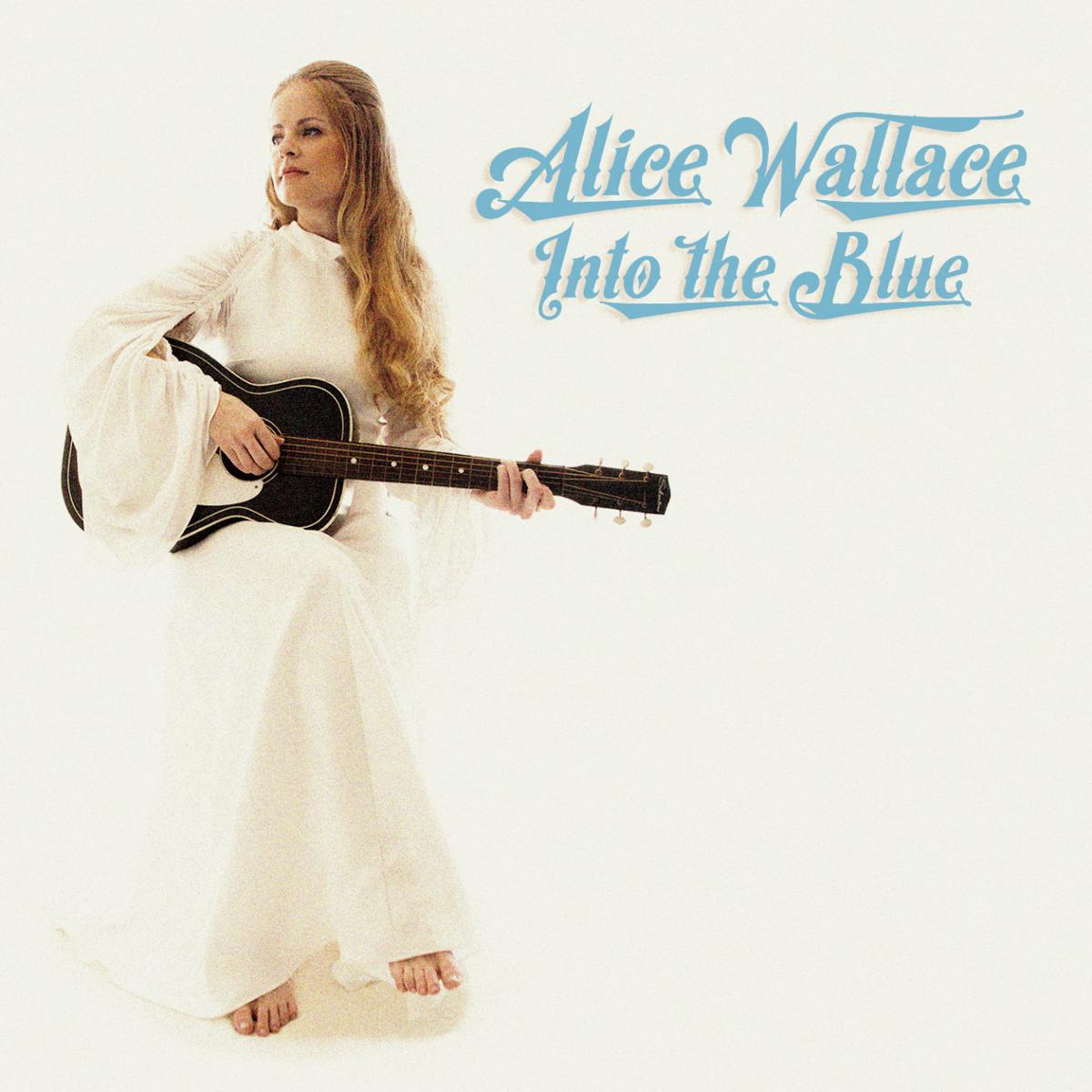 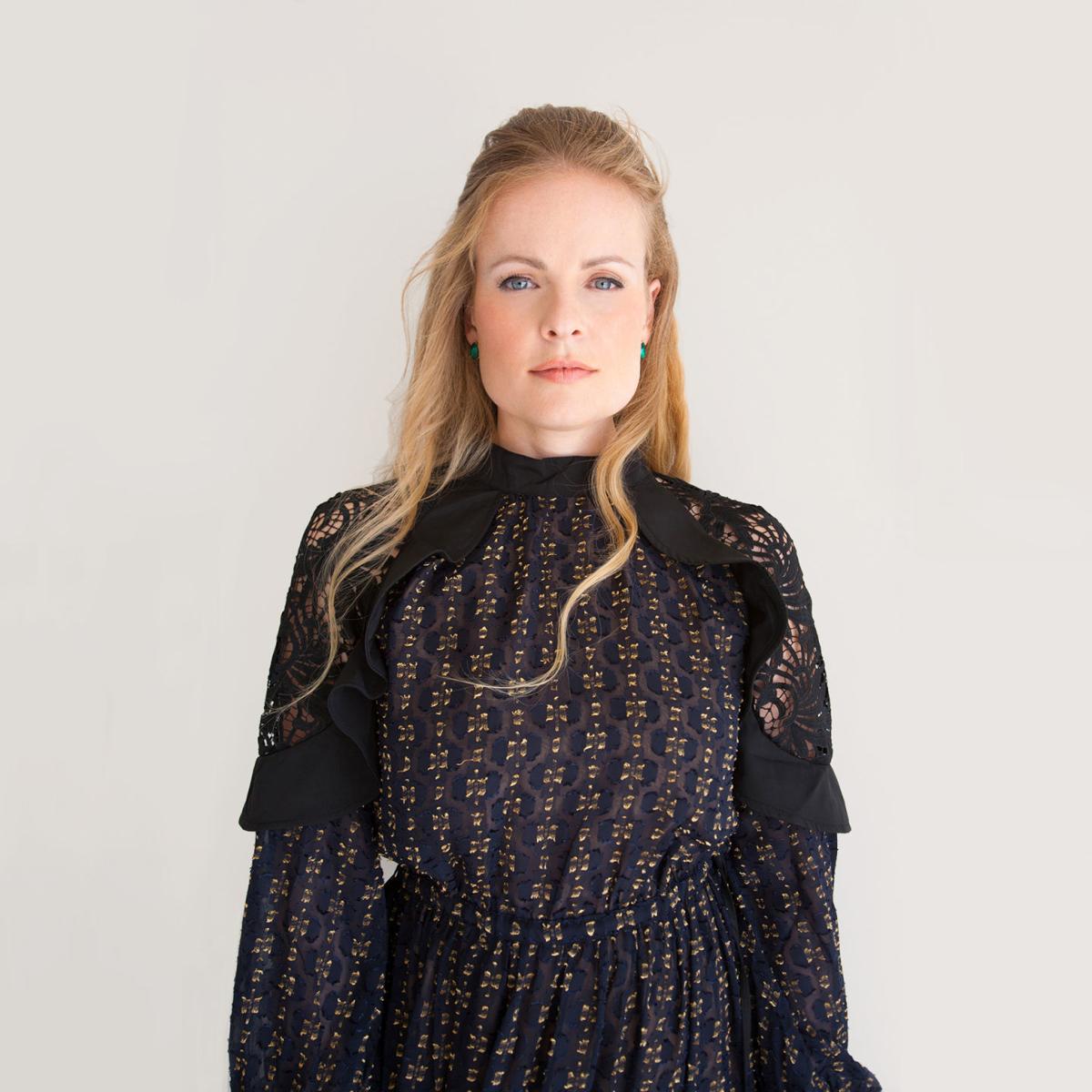 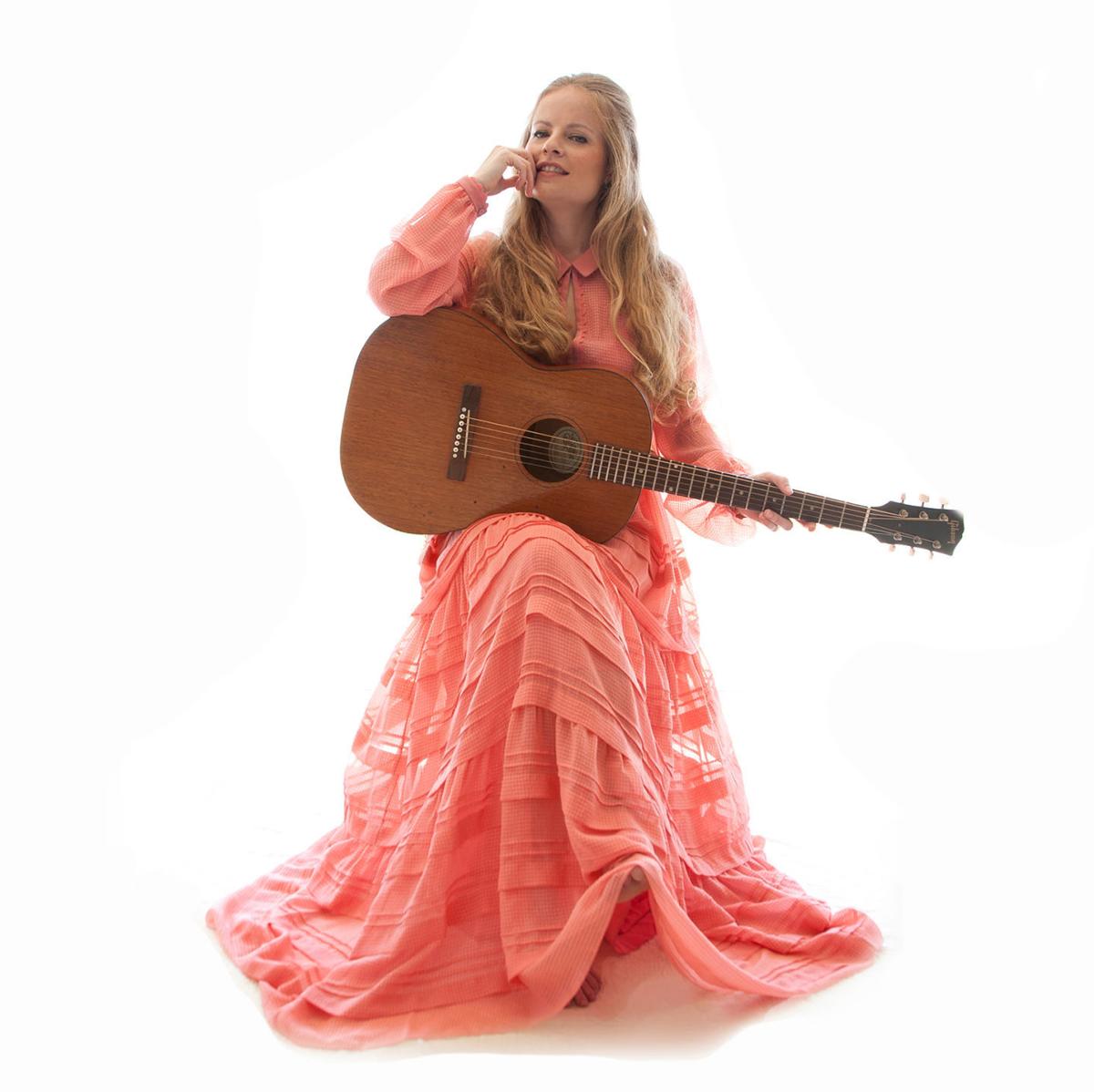 "Sail away, sail away into the blue/ It's out there waiting, it could be waiting for you," the song opens.

It closes with soaring vocals, with harmonies by Wallace's mother, father and brother, who happened to be visiting the studio the day the song was recorded. Wallace grew up singing and strumming guitars with her family, so it felt natural to include their voices.

"It's so fun to hear them come in at the end," she said. "There's nothing quite like the blending of voices in a family."

"The Blue" speaks to untold stories, to grabbing at an uncertain future. Yet for Wallace, it marks a solid return to her roots as a California artist. "Into the Blue" is very much an album of place. Other tracks speak to wildfires, Santa Ana winds and women on the border with Mexico.

"I wrote these songs over the past few years," Wallace said in a phone interview on Tuesday. "I didn't intend for there to be a theme to it."

Yet the inspirations are there. Songs draw from the Pacific Ocean, from the deserts, from the San Gabriel Mountains. And they take from a classic sound Wallace said is part of what drew her home.

After growing up in Florida, where Wallace would begin a career as a journalist, she returned to her birthplace about a decade ago. She worked odd jobs before deciding to make a go as a full-time musician. California, she said, has always provided musical direction. Growing up, Wallace was steeped on the sounds of Emmylou Harris, Linda Ronstadt and the Byrds, music coming out of the '60s and '70s Laurel Canyon scene in Los Angeles.

"It's an era of music that is timeless in a way," Wallace said. "I'm trying to find new ways to bring it back to life."

To do so, Wallace draws from other California country traditions, like the Bakersfield twang of Buck Owens and Merle Haggard.

"There's such a rich tradition out here people aren't really aware of," she said. "It continues to thrive."

Other country conventions also show up in Wallace's music. The singer loves to yodel, something she learned after hearing pop-singer jewel perform. The modern usage inspired Wallace to go back and draw from some of the greats. In concert, she often performs Patsy Montana's "I Want To Be A Cowboy's Sweetheart" and Don Walser's "Rolling Stone From Texas."

While the future may find Wallace in Austin or Nashville, cities more often associated with country music, the golden state will always have a place in her music.

"I love California," she said. "It will always be a part of me and my inspiration."

Alice Wallace will perform at Live from the Divide in Bozeman on Wednesday, June 5, at 9 p.m. Tickets are $30 at www.livefromthedivide.com.

She will also perform on Thursday, June 5, as part of the BZN International Film Festival's Opening Night Reception from 5:30 to 7 p.m. in the Emerson Center Ballroom. Festival passes range from $75 to $250 at ruckustix.com/events/bzn-international-film-festival-2019. Fore more information, visit bozemanfilmcelebration.com.