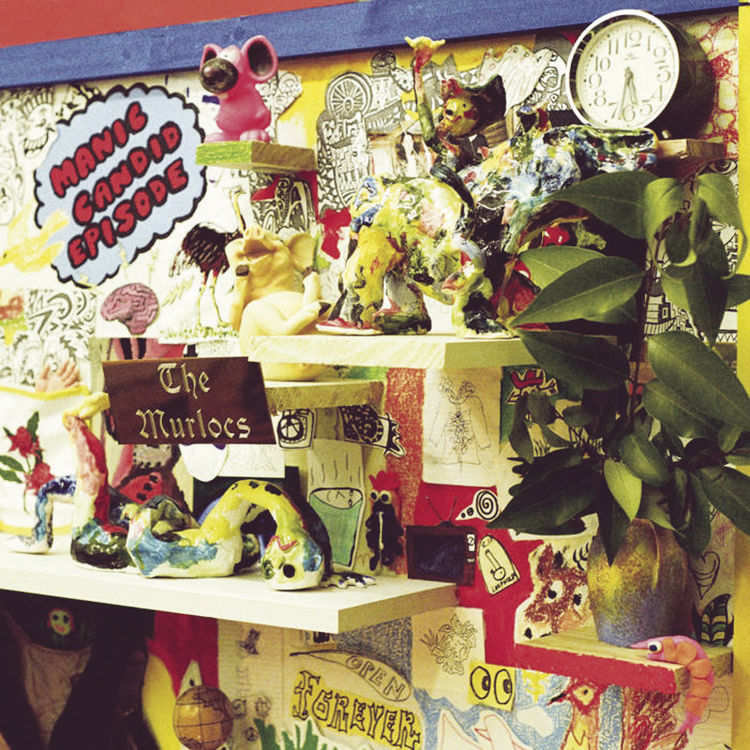 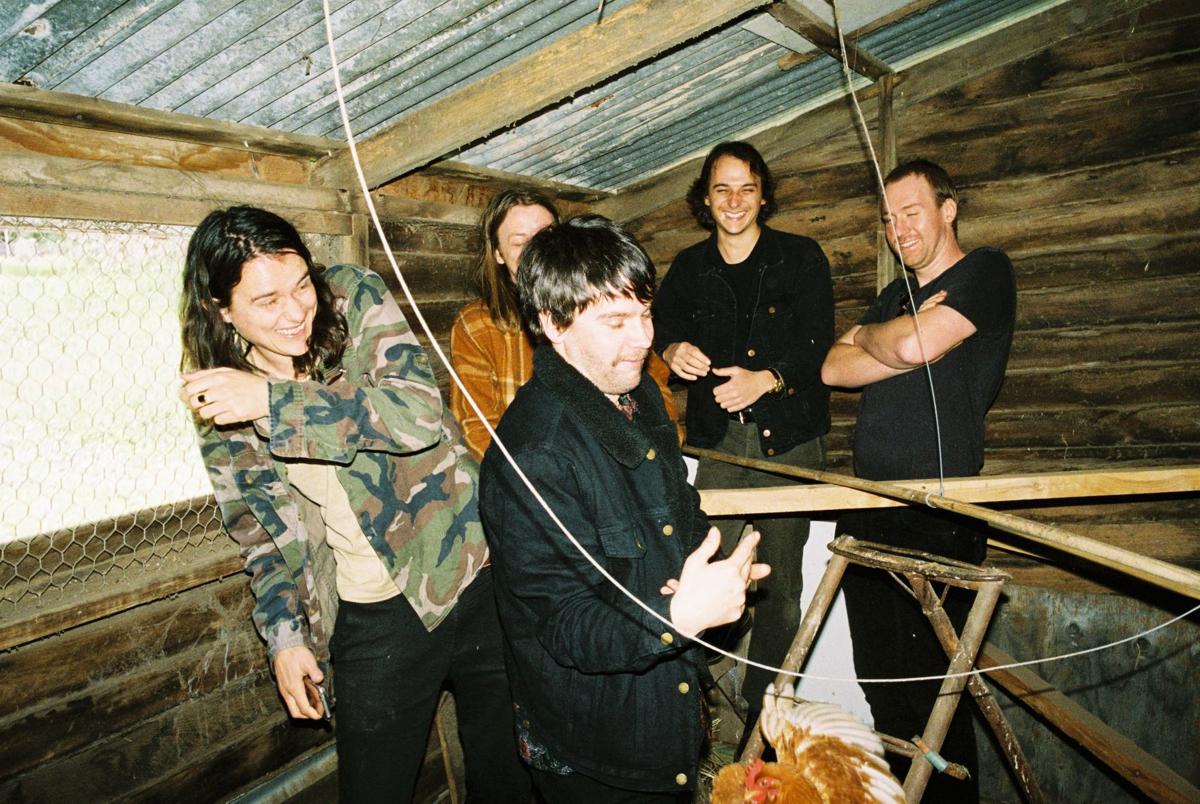 Ambrose Kenny Smith, harmonica player and frontman of Melbourne, Australia-based band The Murlocs, answered a dozen questions in advance of the band’s first American headlining tour beginning this week. They stop at the Filling Station in Bozeman on Tuesday. Kenny Smith and Cook Craig of The Murlocs are also members of King Gizzard and the Lizard Wizard.

The Murlocs’ latest album “Manic Candid Episode” was released on March 22. How has the band evolved through the other three records?

“Loopholes” was our foggy washed out with reverb garage rock period. “Young Blindness” was our coming of age and confidence boost. “Old Locomotive” was our more lo fi bitter grunt in retaliation to that and “Manic Candid Episode” is finally our most pride and joy product.

I think this one has some pretty good legs to stand apart from the rest.

Your music is self-described as a “blown-out, distorted demented dance party brand of soulful R& B.” How does this come out in the music? Who are some of your influences?

I feel as though our influences are fairly obvious at times. We take bits and pieces from all areas of R&B and rock. From Captain Beefheart to The Saints, it’s all there in different aspects. Mainly we thrive off our friends and fellow musicians to summon what we’re after.

The tracks “Manic Candid Episode” all seem to reference some sort of mental break. Would you consider that the album concept? How did it come about?

Yes, the whole album’s ultimate concept is based around these sudden manic moments of unexpected panic and debate. The band in itself is always a constant rush to keep up with what we’re trying to achieve in the short periods of time that we have to do it in. We all have numerous obligations and standards to live up to, quite often it can be hard to reach them.

In many ways it’s really just one big wake up call to be a better person.

How do you differentiate what you’re working on with The Murlocs from the music of King Gizzard and the Lizard Wizard?

The music we make with Murlocs is done in a fairly different way to Gizzard. Gizzard songs come together mainly from Stu (Mackenzie) to begin with, often its fleshed out in different ways but that main source of the idea comes from him a lot of the time. The Murlocs base their ideas a lot more loosely. Usually a song will come from either myself or Callum Shortal. Although on this record Cook Craig and Matt Blach both contributed a song each too. We often finish them all off completely as a band. Leaving it very open for anyone to bring their ideas to the table at any point.

How do you and Craig have time to put out so many albums with the two bands?

Yeah I guess we are constantly working on something. I don’t know how Cook keeps putting out his Pipe Eye records as well!

Do you think harmonica is synonymous with psychedelic rock or R&B?

I’ve always wanted to bring it back as much as possible. I feel as though it can really put a new light on a song sometimes. I also try not to overplay or saturate it too much because obviously not everything works with harmonica.

Are you putting some sort of distortion on the harmonica? Are there other people out there doing similar things?

I put a little distortion and delay on it. I’ve tried numerous amps and pedals but have for now settled on something pretty decent for the live setting. I would like to get a better amp set up going eventually for recording but for now it seems to work well as it is. There are a fair few people in the world using them in a amplified sense but not as many as I’d like to see in the rock world this day and age.

The only reference I can find to a murloc is within the universe of video game World of Warcraft. What the hell is a murloc? Why choose this as a band name?

The name came from the word “oracle.” A murloc (according to Google dictionary at the time) is a mythical creature that fiends for the oracle. A few years later that Google dictionary meaning eventually started diving into all these WoW references and it was all to late to change. None of us are fans of the game but I have sure enjoyed the fans that we draw in because of it.

What does it mean for the band to be heading out on a headlining North American tour?

It’s a big deal for us to finally come over and do it on our own. We have been meaning to do it forever but as we all know it’s often hard to find the time to do it so we will be making the most of it for sure!

Before visiting, what is your impression of Montana?

I hear it’s mountainous and beautiful. Can’t wait to check it out. I’ve never been to Bozeman before!

What’s next for The Murlocs?

After this USA/CANADA tour we head home to Australia to tour there then we’re done for a bit. Probably head back to the drawing for the next one!

The Murlocs are at The Filling Station in Bozeman at 8 p.m. on Tuesday, April 16, with Ohtis. Doors open at 7 p.m. Tickets are $12 in advance at Cactus Records and online at selloutapp.com or $15 at the door. The show is 21+.