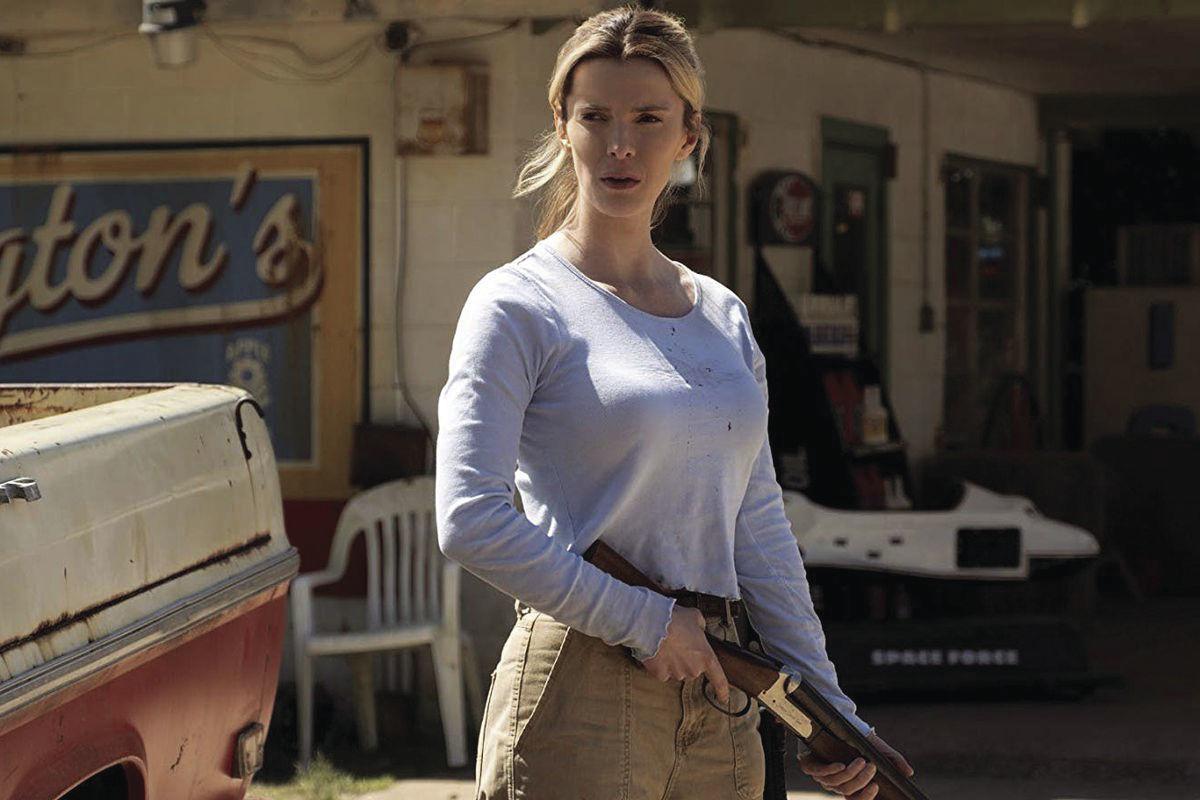 “The Hunt” – a new horror film about 12 strangers who wake up in a clearing with no knowledge of where they are or how they got there, but soon find out they are being hunted – is among several new films premiering this week at Pelican Cinemas. 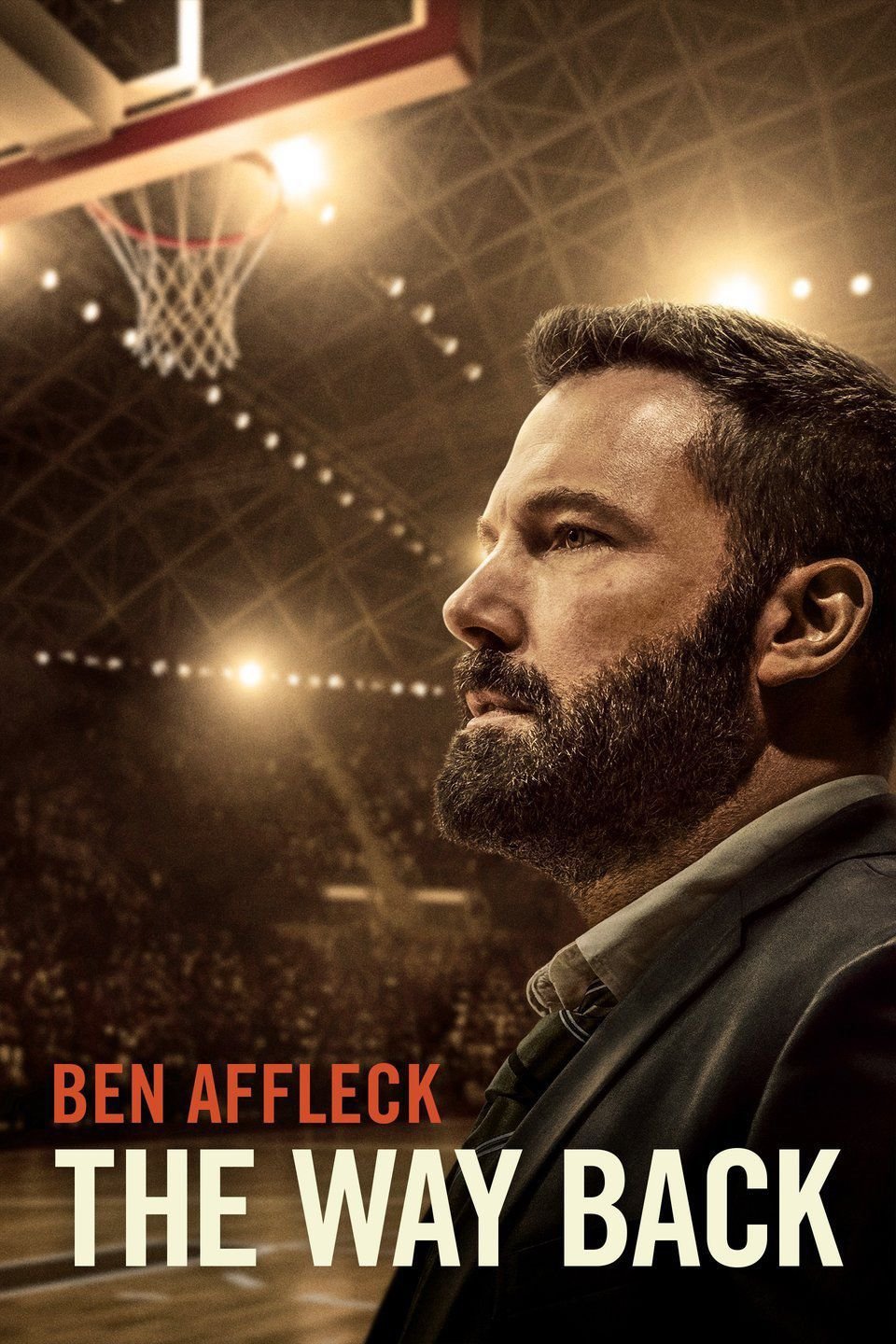 “The Hunt” – a new horror film about 12 strangers who wake up in a clearing with no knowledge of where they are or how they got there, but soon find out they are being hunted – is among several new films premiering this week at Pelican Cinemas.

With no theaters open, movie studios are scrambling to come up with backup plans. Every big release has been pushed back. But smaller movies don’t have that luxury.

In response, for the past couple weeks, studios have been releasing their new films straight to streaming. It’s a new world, a potential seismic shift in the way we distribute and consume movies. If this continues, there’s a foreseeable future where movie theaters only exist to show huge blockbusters, while everything else gets shuttered away to the small screen.

Here’s three movies that, after interrupted theater runs, are available to watch at home. I’ll tell you whether they’re skippable or stream-worthy.

“The Hunt” might be the most cursed movie ever made. Originally set to come out last September, the film set off a flurry of controversy when the trailer was released last summer. The president spoke out against it, and the movie was ultimately shelved and set to be released in March. When that release date got interrupted by COVID-19, Universal released the movie straight to streaming.

Turns out, the controversy was largely unfounded, because “The Hunt” is nowhere near good enough to be this controversial. The premise that so rankled folks when the trailer came out was that the film would portray a group of wealthy elites who kidnap a bunch of “deplorables” to hunt for sport. That’s ostensibly what the movie is about, but that synopsis gives the it way too much credit for being strong enough to choose a side.

“The Hunt” is ultimately totally confused about what it is and what it wants to say. None of the satire is sharp enough to even leave a paper cut. Some of that is forgivable. It’s not like “The Hunt” is trying to be some sort of masterpiece. But circumstances beyond its control have forced this average movie into a not at all average situation.

Had the movie been quietly released last fall, it would have been an under-the-radar B-movie. But after a year of buildup and a $19.99 price tag, it’s altogether apparent that the “The Hunt” is ultimately nowhere near as clever or as funny as it thinks it is.

The problem with “Emma” is that there’s no reason to have made it. Jane Austen’s 1815 novel has been adapted numerous times. There were two released in the ’90s, one a straightforward adaption starring Gwyneth Paltrow, and the other being “Clueless,” an updated and basically perfect adaption that turns Austen’s English countrysides into Southern Californian highways.

The 2020 version doesn’t bring anything new to an already crowded table. While “Emma’s” script is wordy and dense, its film style is light and airy. That dichotomy is indicative of “Emma” as a whole. It feels underdone and not totally thought out. There’s nothing specifically wrong with it, but it’s not really good enough to exist on its own merits.

At times it feels like it wants to be a bit more risqué or provocative. Anya Taylor Joy, who plays the title role, is a really exciting young actress and she’s great at being subversive. Too often though, 2020’s “Emma” falls back on its predecessors and can’t figure out a way to outdo them.

More than any other film released to streaming in the last week, “Emma” suffers when watched at home. At over two hours and full of widescreen shots of pretty buildings and people, it’s not the most engrossing and engaging watch on the small screen.

My advice? Just rent “Clueless” instead.

“The Way Back:” Stream

Nobody in film history has had a career quite like Ben Affleck’s. His rises and falls have been well documented, peaking with a mid-2010s career renaissance that won him a Best Picture Oscar for “Argo.” The awards came, but the tabloid stories soon eclipsed them. There was the back tattoo. The divorce. The rehab stints. The disastrous run as Batman. At times, it feels like Affleck the spectacle threatens to outshine Affleck the actor.

Which is a shame, because he’s a hell of an actor, one of the best and most pure movie stars America has created in the last quarter century. And his turn in “The Way Back” is some of the best acting he’s done in a very long time.

Affleck’s best roles usually reflect his life. Think the precocious youngster in “Good Will Hunting” or the aged-out pretty boy in “Gone Girl.” “The Way Back” follows in that tradition. Affleck plays Jack Cunningham, a former basketball prodigy who’s fallen on hard times. He swears too much and drinks way too much. Broken and out of options, he takes a job coaching his alma-mater’s basketball team in an attempt to find any meaning left in his life.

Like the best sports movies, “The Way Back” isn’t really about sports. It’s about life, and the tiny dramas that cause our world to rise and fall. Affleck captures that like none other. Don’t miss him.

Until then, keep watching movies, keep thinking critically, keep finding meaning in all of this. I will if you will. And we’ll catch up once it’s over.