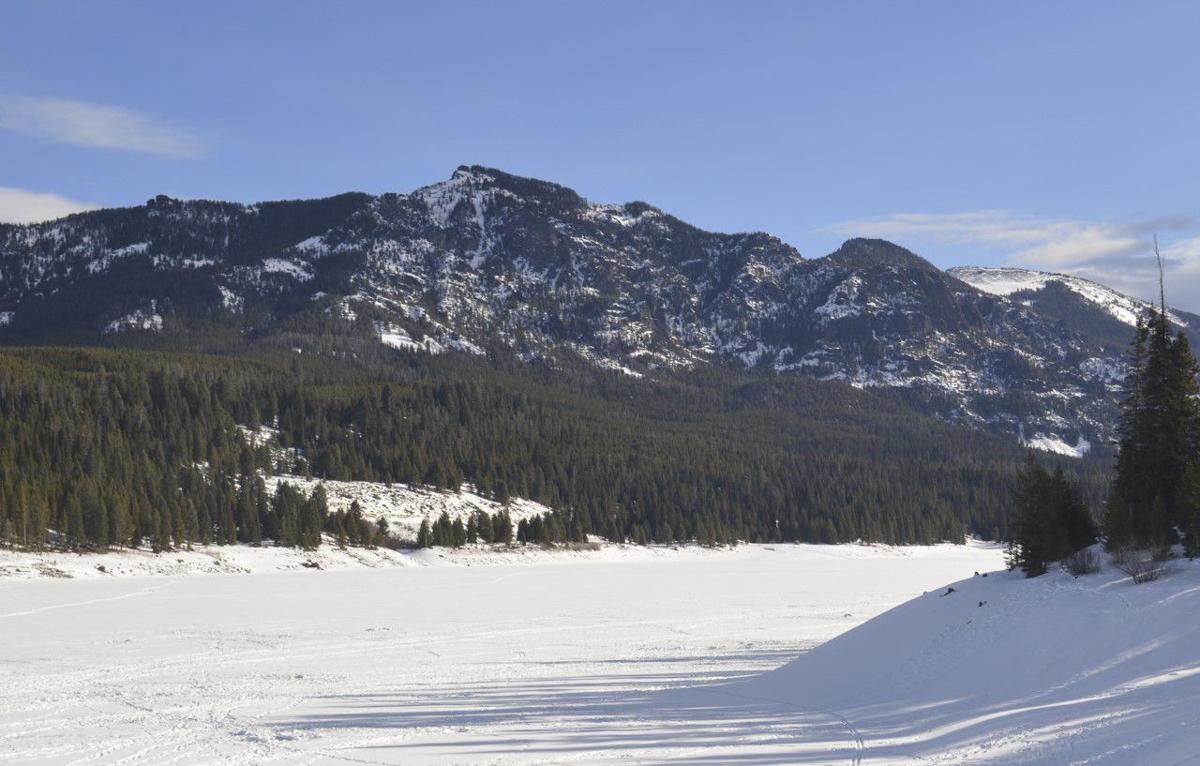 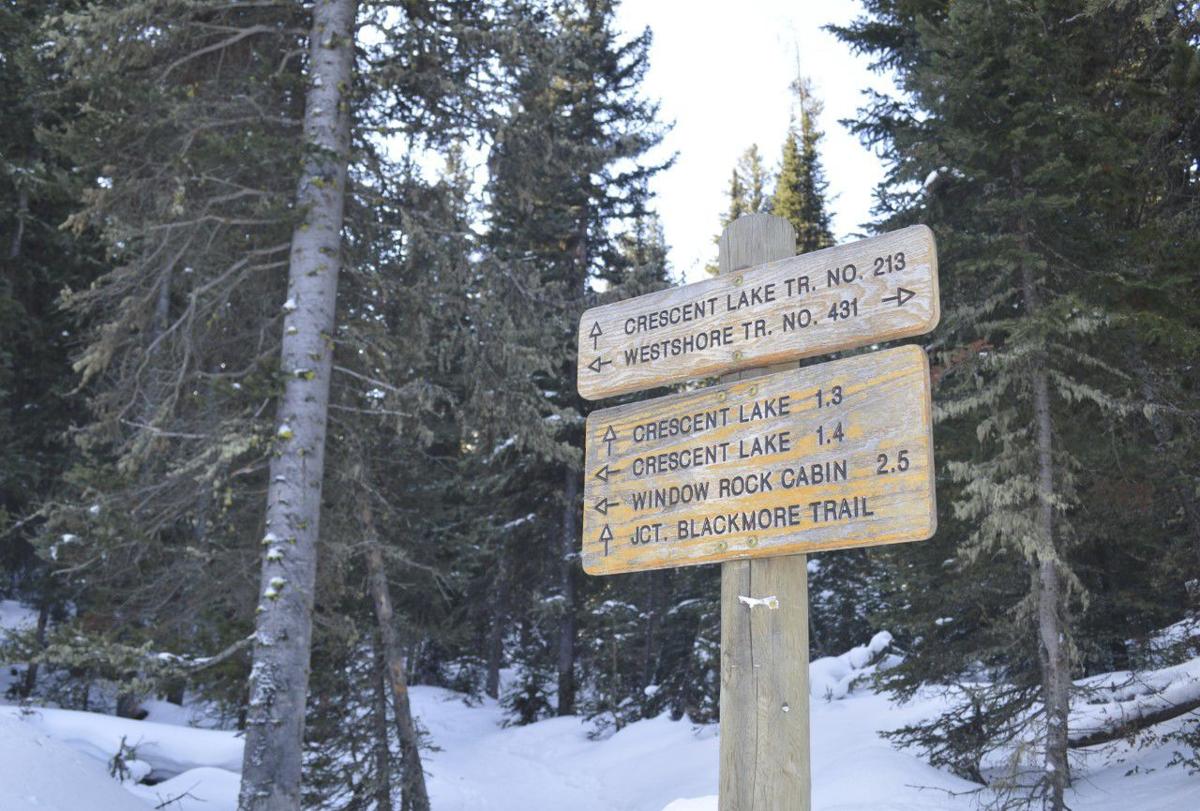 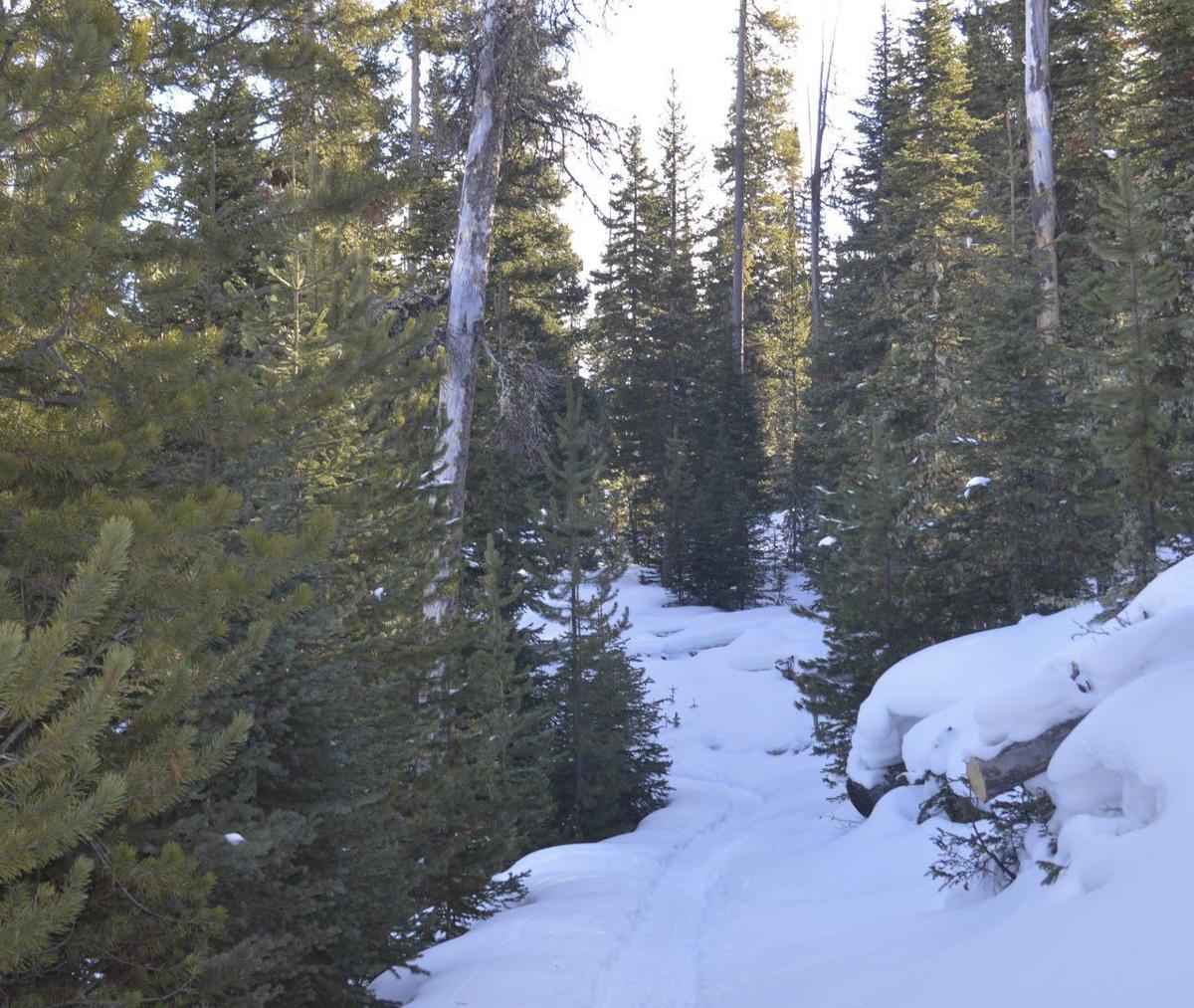 Six strangers, myself included, gathered around a table and sipped beers on a recent Tuesday evening to discuss all things outdoors.

Two were employees of Bozeman’s REI store — experts on gear and recreating outside. The rest of us came looking for advice. The meeting, part of the store’s Trailhead Tuesdays program, took place at Mountains Walking Brewery and lasted a full hour-and-a-half. The conversation was open-ended and included safety tips for backcountry skiing, good trails for snowshoeing and where to meet people who also enjoy these activities.

I grew up skiing and hiking in the Gallatin Valley, but often feel like an amateur in Bozeman, where carrying an avalanche beacon is like wearing a watch. I was worried I’d be out of my depth at the meeting.

Luckily, Trailhead Tuesdays had a relaxed atmosphere and I felt at ease. Each question was answered thoughtfully and no topic was too small to tackle.

Anna McDonald, 23, and E.J. Rainville, 22, had just moved to Bozeman days earlier. They wanted to go backcountry skiing, but weren’t sure where to start and wanted tips on gear. They came to the meeting looking for answers.

REI employee Matt Loseke pointed out a number of locations on a table-sized map of Hyalite Canyon and talked about the handiness of a satellite communicator and GPS for places like Hyalite where there’s no cell service.

Of course, Loseke said, an avalanche transceiver is critical in the backcountry and those cost hundreds of dollars. The whole group commiserated over how expensive winter sports can be.

“As you meet more people, you can generally find more stuff to borrow,” Loseke said.

Loseke handed out a list of groups on social media, through apps and in real life that provide information or offer the chance to meet other outdoor enthusiasts.

Another person at the meeting, Stacey Neve, had just moved to Bozeman from Portland, Oregon. She’s not a skier, and came with questions about Bozeman’s hiking trails. Specifically, how to choose a trail among the many in the area. She said she felt overwhelmed by options.

REI employee Linnea Zavala pulled out the classic paperback book “Day Hikes Around Bozeman, Montana” by Robert Stone and let the group look through it.

However, exploration can be limited when roads are treacherous and the powder is deep during winter. Neve wondered if it was time to invest in snowshoes. Loseke said that was a good idea.

“It’s so easy and accessible for everyone, and it’s not so gear intensive,” Loseke said.

I went to Trailhead Tuesdays wanting to learn about the options for getting outside in the winter. I liked the idea of snowshoeing, but I hadn’t been before.

Loseke suggested snowshoeing to Lava Lake in Gallatin Canyon, but I didn’t think I would have time during the work week to take the 6-mile round trip. I had a deadline to meet. Both he and Zavala agreed that Hyalite Canyon is another great option.

The canyon south of Bozeman is one of the area’s most popular recreation destinations. Even when the snow is thin in town, conditions around Hyalite Reservoir are ideal for snow sports like skiing and ice climbing.

I rented some snowshoes from REI and grabbed my own ski poles before heading out a week later. The nonprofit Friends of Hyalite pays the county to plow Hyalite Canyon Road, which makes it passable in the winter, but following the 25 mph speed limit is necessary. It’s slick.

Being short on time, I parked in the first day-use lot at Hyalite Reservoir on the west side and started putting layers on. I asked an REI employee to show me how to secure the snowshoe straps before I left the store, so they were easy enough to get on.

I went to the start of the Westshore Trail, which is part of a network Bridger Ski Foundation grooms for cross-country skiers. It’s important to avoid disrupting classic cross-country ski tracks in places where BSF grooms.

I found a narrower trail that plowed into the powder toward the shoreline of the reservoir and decided that’s where I wanted to be. I didn’t want to get stuck in the trees and miss the view.

The snowshoes felt clunky at first. But I adjusted and was able to move quickly without my feet sinking or slipping into the snow. It was much easier to walk than if I had tried to go in boots. I spent about an hour hiking around the reservoir and it felt great. The weather was warm enough that I took off a layer and the snow conditions were ideal.

Trailhead Tuesdays are free and scheduled for the 2nd and 4th Tuesday every month. REI asks that attendees register for spots online at rei.com/bozeman.