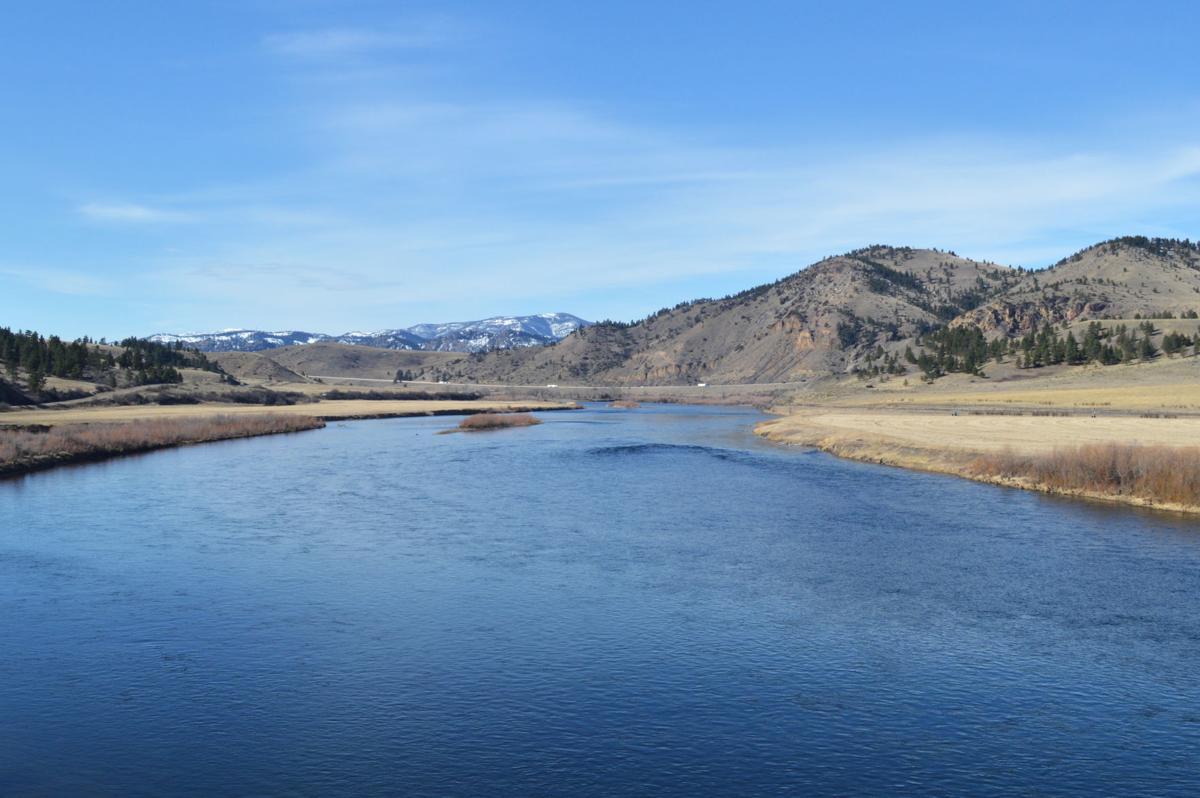 The Missouri River is shown near Craig earlier this month. 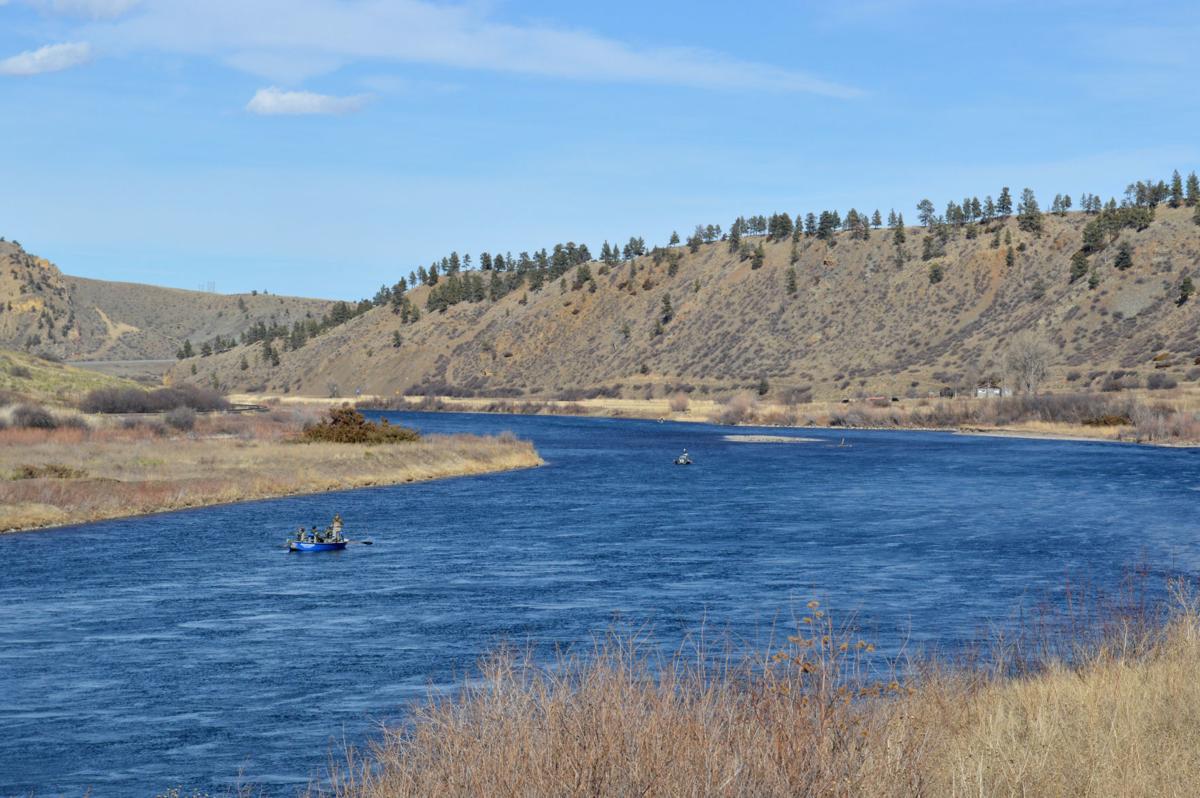 Drift boats amble down the Missouri River on a windy day in early March. 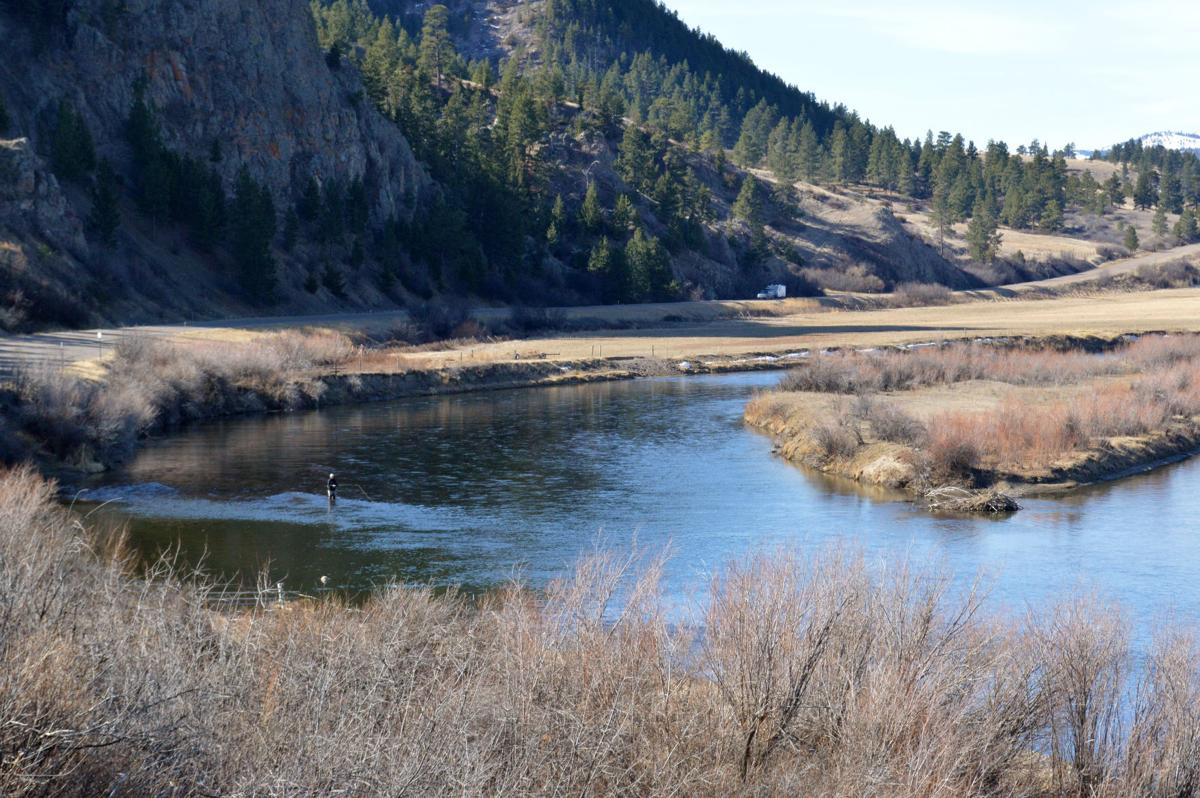 An angler fishes the Missouri River near Craig in early March. 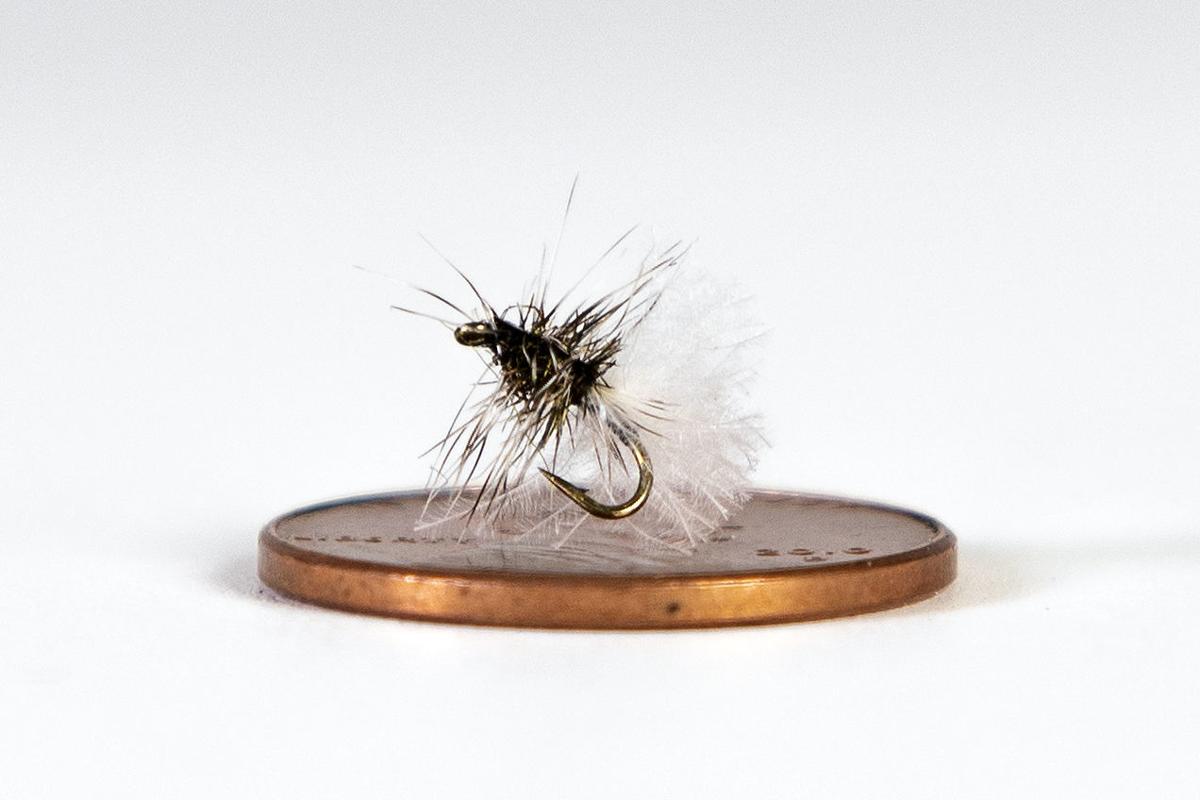 A midge pattern sits atop a penny. Trout can sometimes be found eating insects like this on the surface of rivers.

The Missouri River is shown near Craig earlier this month.

Drift boats amble down the Missouri River on a windy day in early March.

An angler fishes the Missouri River near Craig in early March.

A midge pattern sits atop a penny. Trout can sometimes be found eating insects like this on the surface of rivers.

CRAIG — Trout noses were poking through the surface of the Missouri River here when I stopped at one roadside spot. Occasionally there was a flash of tail or dorsal fin, but the important thing was that the fish were eating insects off the surface.

That’s not something you take for granted at the tail end of the first week of March. There was only one logical answer to the question of what these fish were eating: midges.

The miniature insects live in rivers year-round. You could fit a half-dozen or more on your thumbnail and still see pink. Trout eat a lot of them as nymphs — when they’re still underwater. Mark Raisler, owner of Headhunters Fly Shop here, said midges might be the “no. 1 trout food.”

But you don’t always find trout eating them off the surface. The rest of the year, there are other food options. In the winter, when midges are the only surface option, there’s no guarantee you’ll find fish rising to them.

It’s delightful and almost surprising when you hit it right. Kind of like waking up on a cold morning and finding your windshield isn’t iced over.

There is some science to predicting it, according to Pete Cardinal, a longtime guide and outfitter on the Missouri. Mostly, Cardinal said, it’s about the lack of two things — wind and sun. Wind knocks the bugs off the water, and sun messes with the fish.

“You want overcast and calm,” he said.

And a little bit of snow doesn’t hurt. Some of the best fishing Cardinal has ever seen has come in temperatures around 35 degrees with big snowflakes falling all around.

Raisler said he’s heard from his guides and other anglers that this year has been good so far for midges. Anglers have found rising fish and are having success with nymphs like the zebra midge.

“It’s not only working on the surface, but it’s also working subsurface,” he said.

Raisler said the surface action is often limited to specific spots, places where seasoned Missouri River anglers know to look. I happened to be standing in one of those spots when I was there earlier this month.

It was somewhat overcast — check. Windy, but shielded by a small island and a hill — sort of check. It just might work, I thought.

The most common midge pattern is the Griffith’s gnat, a black and white rooster feather and a strip of peacock herl wrapped around a tiny hook. It’s meant to imitate a cluster of midges floating down the river. Talented fly-tiers have invented more complicated patterns, because they always do, but many midge anglers rely on the gnat.

So that’s what I tried first. A similar fly had worked for me in this spot before. But after a few casts, I convinced myself it would never work and switched to a different pattern — black with a white wing and hackle wrapped around the collar.

For whatever reason, it worked. Four times, hefty fish gulped the fly. Only problem was the fish knew what they were doing and completely schooled me, breaking free before I could get them in the net.

The last fish took my fly with it, which I took as a sign that it was time to leave. Sometimes the stars align, and then you manage to screw it up.