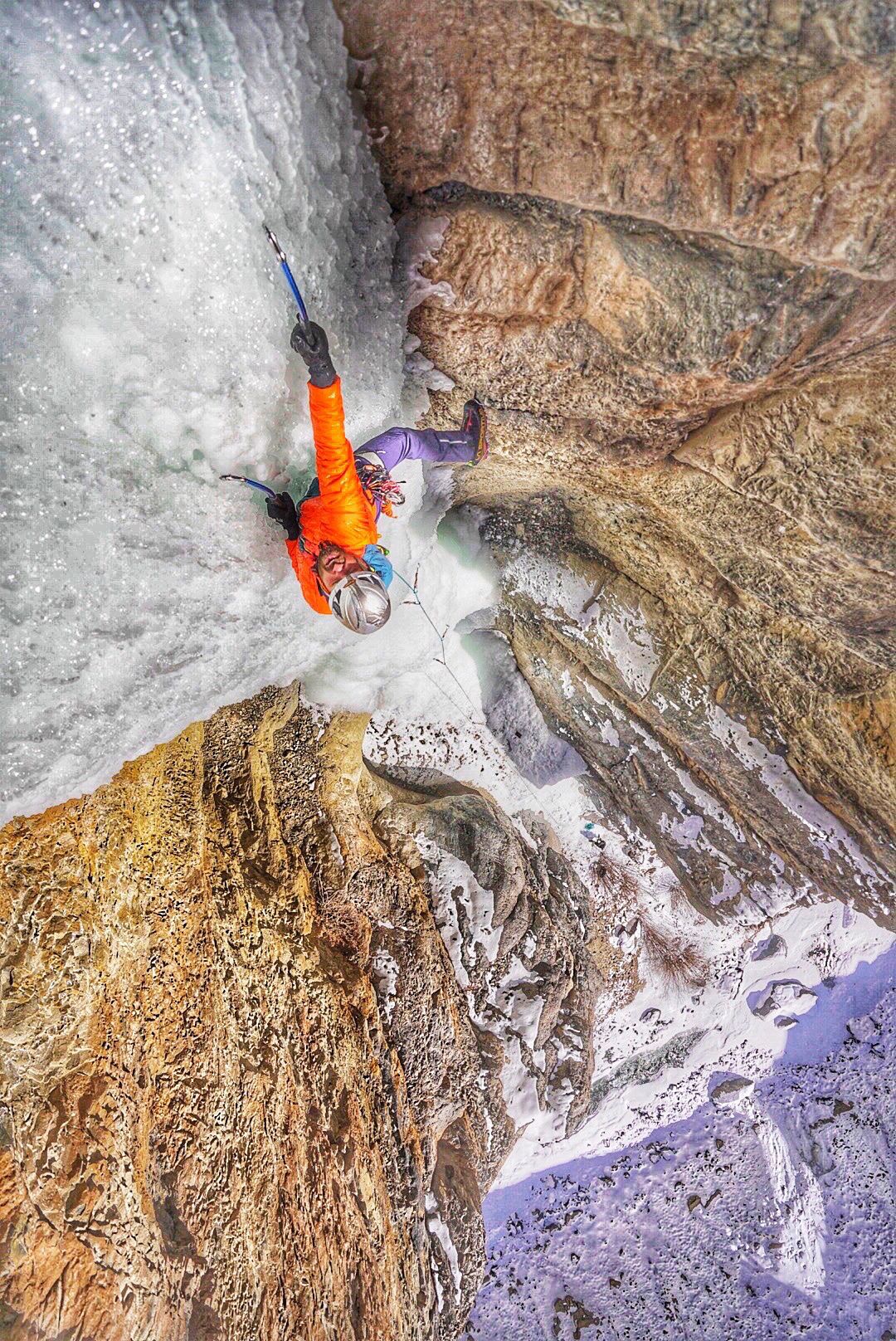 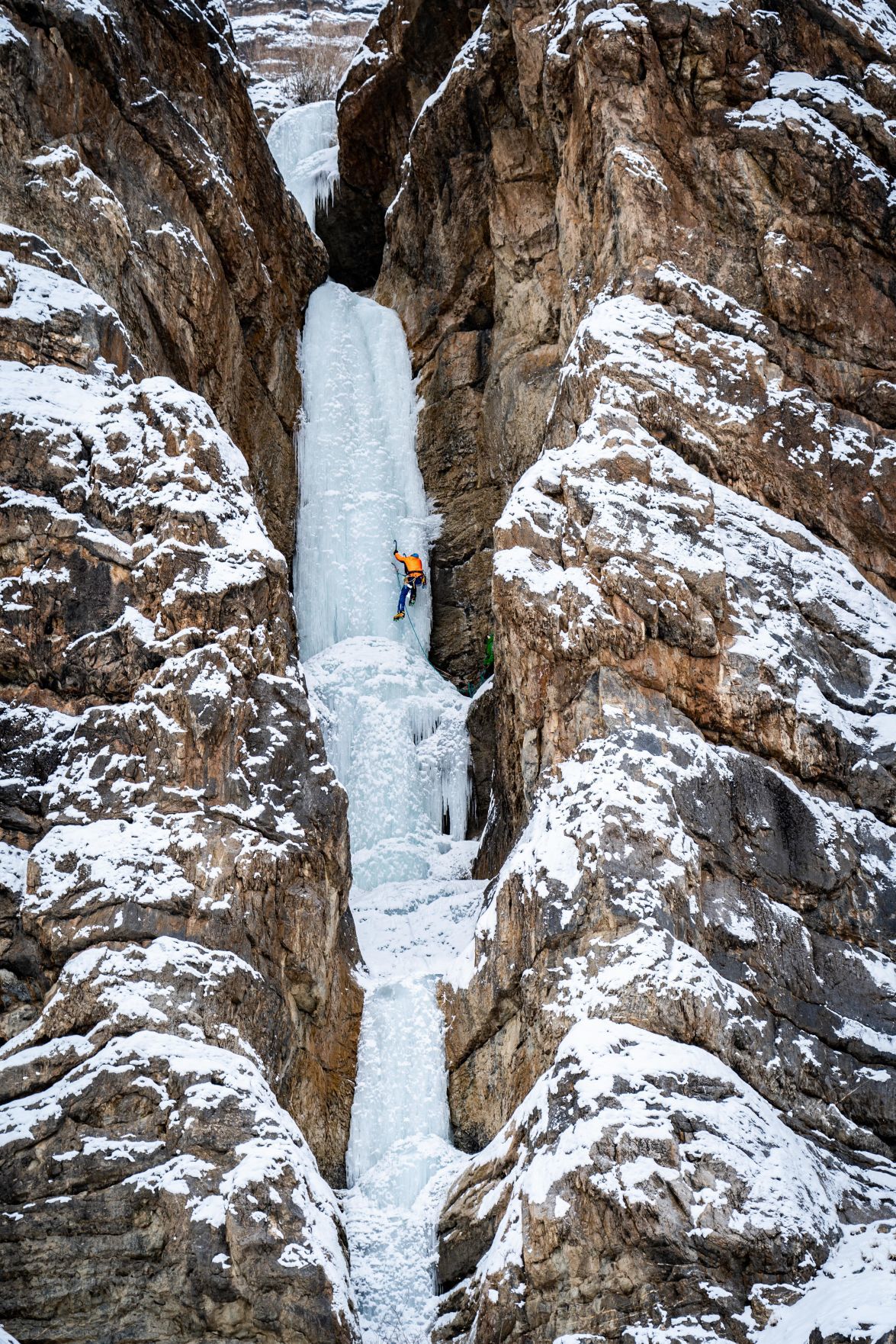 Ari Novak climbs a route named "Cowboys" in the remote Spiti Valley in the Indian Himalayas.

Ari Novak climbs a route named "Cowboys" in the remote Spiti Valley in the Indian Himalayas.

A local climber and film director’s two worlds will come together with the Tuesday release of “Himalayan Ice,” a feature-length documentary about a journey to the remote Spiti Valley to ice climb in the Indian Himalayas.

Ari Novak, a New York University film school grad and La Sportiva-sponsored professional ice climber, has lived in Bozeman for more than a decade. “Himalayan Ice” is the story of his and his friends’ 2019 journey to a tiny village in Northern India to find and climb what Novak said some called “the biggest treasure trove of unclimbed ice in the world.”

But Novak, co-director Austin Schmitz, Karsten Delap and local climber Karn Kowshik had another mission for their adventure: to help establish a safe ice climbing festival and training area so locals who previously didn’t have the gear or know-how could climb the ice lauded around the world.

“We really wanted to make sure we weren’t just Westerners putting our names on their climbs,” Novak said.

He and his team brought duffel bags full of ice climbing gear, some bought by their sponsor companies but some paid for out of pocket, on the 65-hour car ride from New Dehli to the village of Kaza. They established a “crag” — essentially an ice climbing training ground — and taught locals how to use the gear and safely rope up to climb the mountains that surrounded them.

“One of the goals of the trip was to go out and support the local Indians,” Novak said. “We wanted to do all the first ascents with Indian climbers roped up with us.”

They got close — eight of the nine first ascents climbed during the three weeks in the Spiti Valley were with local climbers. The one without wasn’t for lack of trying. Named “Snow Leopard” by the team after the snow leopard that lived near the base, that ascent was so extreme it was categorized as a Himalayan Water Ice 7, the most extreme rating ever given in the country.

Novak said the local climbers who came to Snow Leopard felt they couldn’t safely climb it, but gave their blessing to make the ascent.

“For us to be able to bring them climbing gear from America and give them that opportunity to climb their own mountains was really gratifying,” Novak said. “For me, that’s what I took away from the trip.”

The film was edited entirely in Bozeman and features scenes of Novak and Schmitz training on ice climbs in Hyalite Canyon and a sweeping overhead shot of the town in December as the team got ready to leave the country. Novak said Bozeman played a heavy hand in the success of the trip.

“I don’t think I would have had that kind of success if I hadn’t been climbing as much right home in Hyalite,” Novak said. “It proved to be the perfect training ground for this style of climbing.”