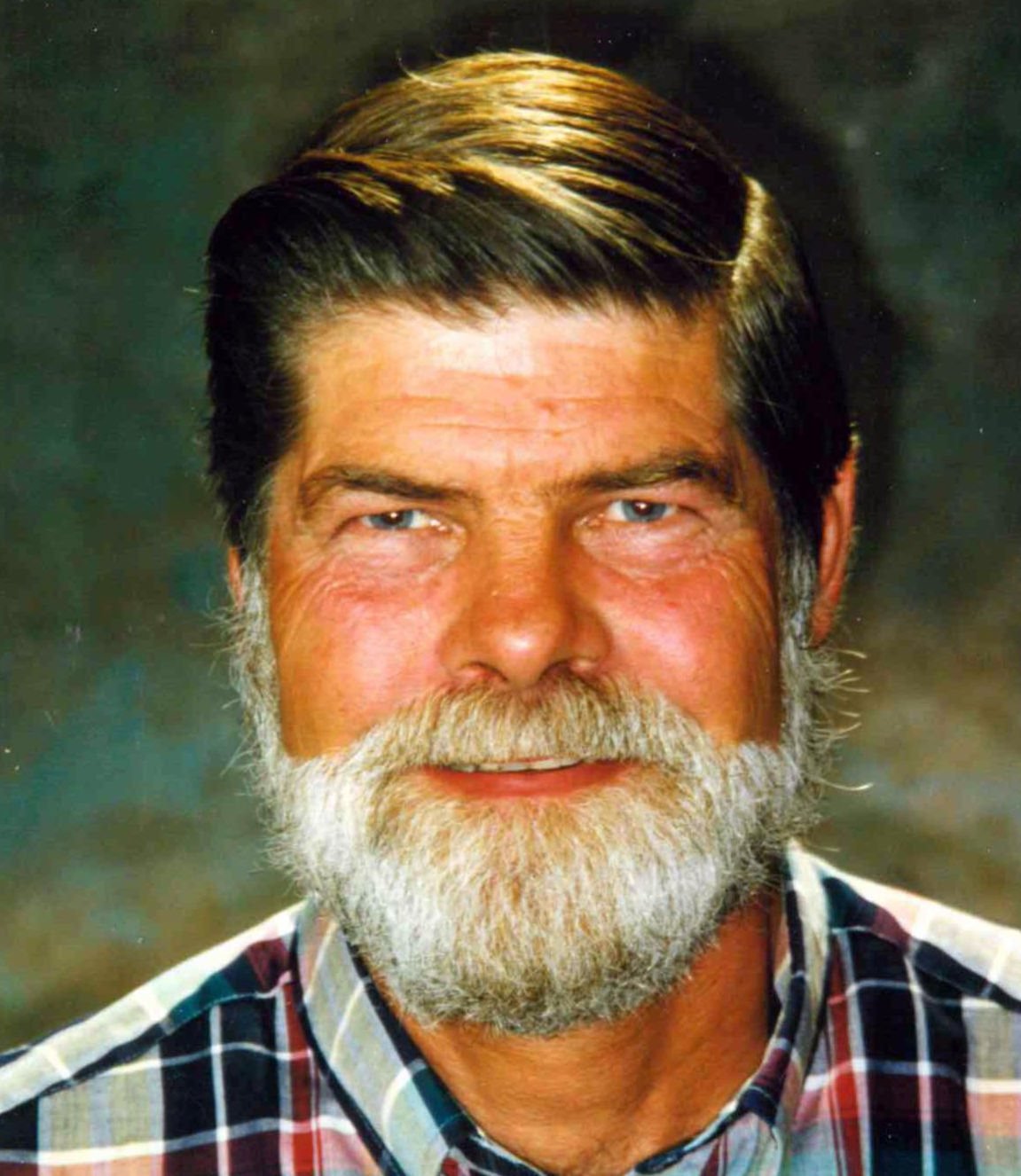 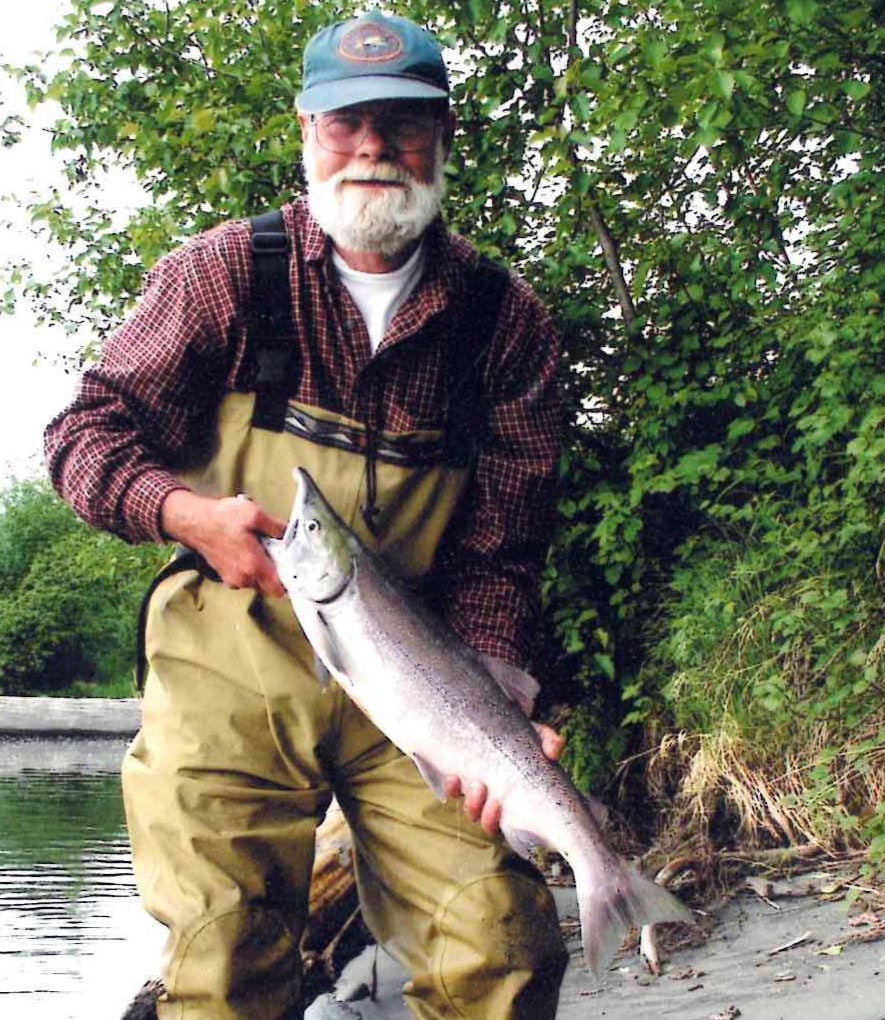 Charles "Chuck" Wesley Rowan Charles "Chuck" Wesley Rowan, 77, of Bozeman, MT, passed away peacefully at home on June 12, 2020 after a long battle with cancer. He was born on June 29, 1942 in Dunkard, PA to Bernard and Mary (Carr) Rowan. He grew up in Akron, OH, the oldest of six children. He attended Coventry High School where he was active in sports, especially baseball. He had a passion for old cars, even restoring many over the years. He served in the Army and was stationed in Korea during the Vietnam War. Chuck met the love of his life, Cherie Yvonne Garman, in the spring of 1961 and they married on September 30, 1961. They had two children, Chuck Jr. and Melanie. Chuck was an avid fisherman and hunter throughout his life. He came out west on a hunting trip and fell in love with the beauty of Montana. He moved the family to Montana in 1975. His passion for the outdoors and his many life stories will always be remembered. Chuck was preceded in death by his parents and sister, Sheila Csuhta. He is survived by his loving wife of 58 years, Cherie; their children, Chuck (Amy) Rowan, Jr. and Melanie (Stefan) Streeter; three grandchildren, Stefanie (Andy) Sedillos, Geoffrey (Chelsea) Streeter, and Hunter Rowan; one great-granddaughter, Adalyn Sedillos; brothers, Jeff (Caroline) Rowan, Jim Rowan, and Mark (Rita) Rowan; and sister, Marcia (Joe) Frank; as well as numerous aunts, an uncle, and many cousins, nieces, and nephews. A celebration of Chuck's life will be held later this summer. Special thanks to Dr. Zachary Myers, Dr. Gregory Pritham, the many nurses and staff of Urology and Hospice, Chaplain Tim, and many more for their excellent care. Arrangements are in the care of Dokken-Nelson Funeral Service. www.dokkennelson.com