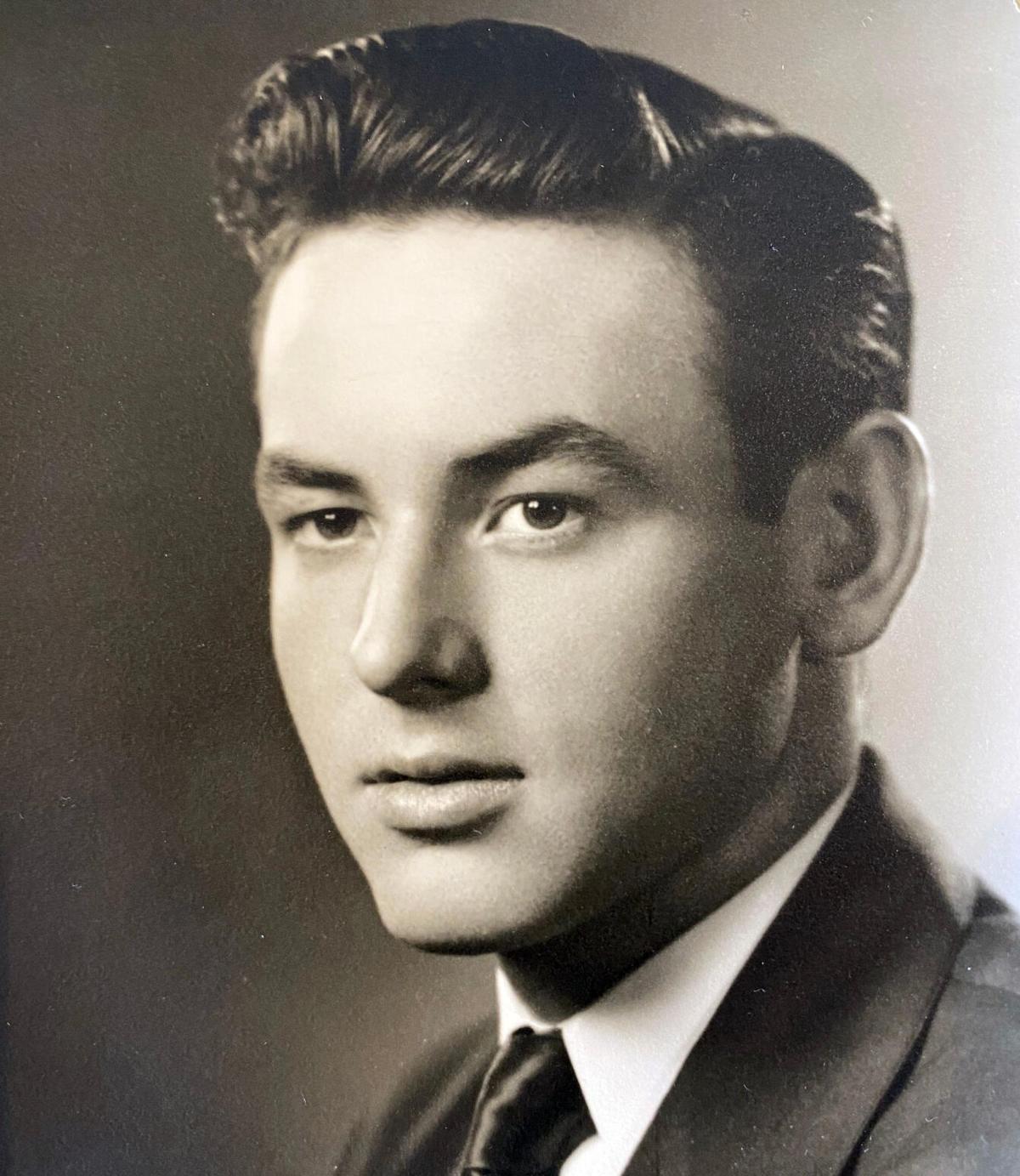 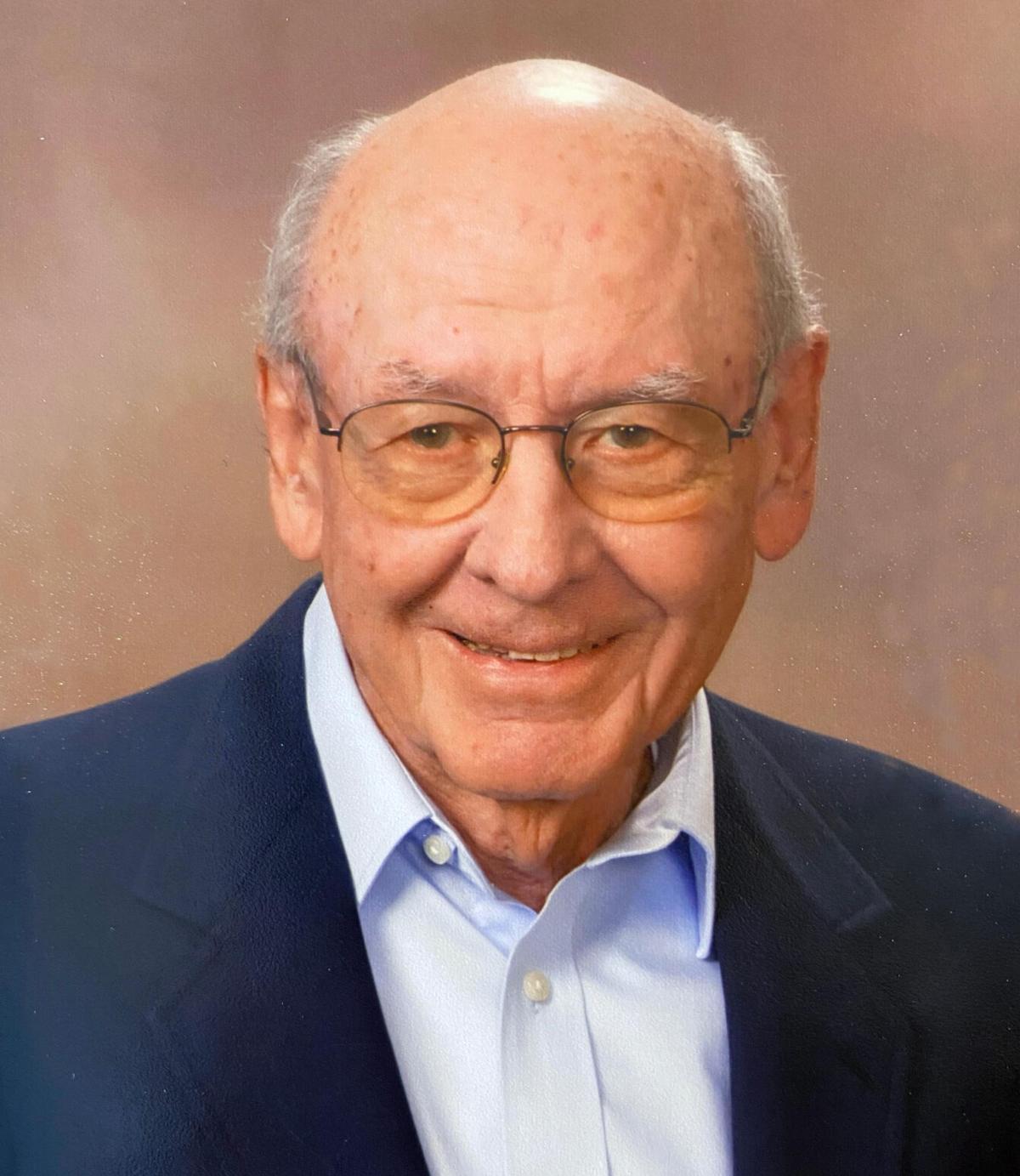 Clifton Norman Lloyd July 19, 1933 - February 4, 2021 Norm was born the oldest of three sons to Clifton and Retha Lloyd in Long Beach, California. The family moved to Redlands when Norm was a teenager, and there he graduated from high school. He met the love of his life, Barbara Ellen Martin, and they started a journey together in 1954 that would last a lifetime. Norm joined the Air Force, and was stationed at Travis AFB during the Korean Conflict, where he built and managed flight simulators. Their first son, Clifton Randall, was born there in 1955, shortly after his own father was killed in a construction accident. At the age of 22 he was a husband and father and took responsibility for his mother and paternal grandmother. That sense of responsibility would define most of his life. After the Air Force, they moved back to Redlands where their second son was born, Ronald Martin. He and Barbara raised their sons in Long Beach, where he also put himself through college. He obtained Bachelor's and Master's degrees in Criminology from Cal State University Long Beach, a Master's in Public Administration from USC, and a Doctorate in Public Administration from Claremont Graduate School in 1980. After a brief stint in the chemical industry in the early 1960's, Norm found his career calling in law enforcement. He became a police officer for the City of Long Beach, where he served for 10 years, and then became Director of Public Safety for the Cal State University System, building and managing the campus police departments for all 19 campuses statewide. He spent 15 years in that role, working out of the Chancellor's Office in LA and Long Beach while travelling to the various campuses up and down the state. He eventually also took on leadership of the Plant Operations functions for the campuses as well. With the monikers "Big Norm" and "Supercop" he was greatly respected by both the police chiefs at the campuses and leadership in the Chancellor's Office. Along with his administrative duties he taught criminology at Long Beach City College, and a graduate course at USC. He had many accolades in his career. Two professional accomplishments of which he was proudest was to attend the FBI National Academy in the summer of 1976 and serving as a member of SCAPA Praetors at USC. After a career spent in law enforcement and Public Administration, Norm retired at 53 when he and Barbara moved to Grass Valley, California and built a home there. His passion for leadership led him into board roles for the Fire District and the Theater District for Nevada County, and Sierra College Foundation, Nevada County Chapter. After 10 years in Grass Valley, he started a land development business with son Ron, and that led to developing a subdivision in Bozeman, Montana where he and Barbara moved in 2000. They built a beautiful home off Sourdough Road and hosted many friends and family events there for 18 years. In his later years, that home became too much to manage, and he and Barbara built a home at The Knolls in Bozeman, where he spent the remainder of his life. Norm and Barbara are members of the Bozeman United Methodist Church. Norm loved to read, discuss academia and politics, socialize with friends and neighbors, and enjoy his grandchildren. Along the way, there were vacations in Colorado, Hawaii, Canada, Europe, and Alaska with Barbara and friends. He and Ron fly fished together for 40 years in California, Alaska, British Columbia, Idaho, and most of all in Montana, where an annual "boys trip" took place with Ron, grandson Brandon, and other close friends. Norm loved his family and most of all his wife, Barbara. He is predeceased by his parents and his son, Clifton Randall. He is survived by Barbara, his wife of 66 years; brothers, Noel and Nevin; son, Ron (Christy); daughter-in-law, Wilma; grandchildren, Nicholas, Jason, Trevor, Jennifer, Brandon, and Kate; and three great-grandchildren. Services will be held at a later date. For those who wish to honor Norm, the family suggests donating to the National Alzheimer's Association, or Warriors and Quiet Waters Foundation (give.warriorsandquietwaters.org). We thank the staff of Spring Creek Inn and Bozeman Health Hospice for their excellent and sensitive care during Norm's most difficult times. Arrangements are in the care of Dokken-Nelson Funeral Service. www.dokkennelson.com