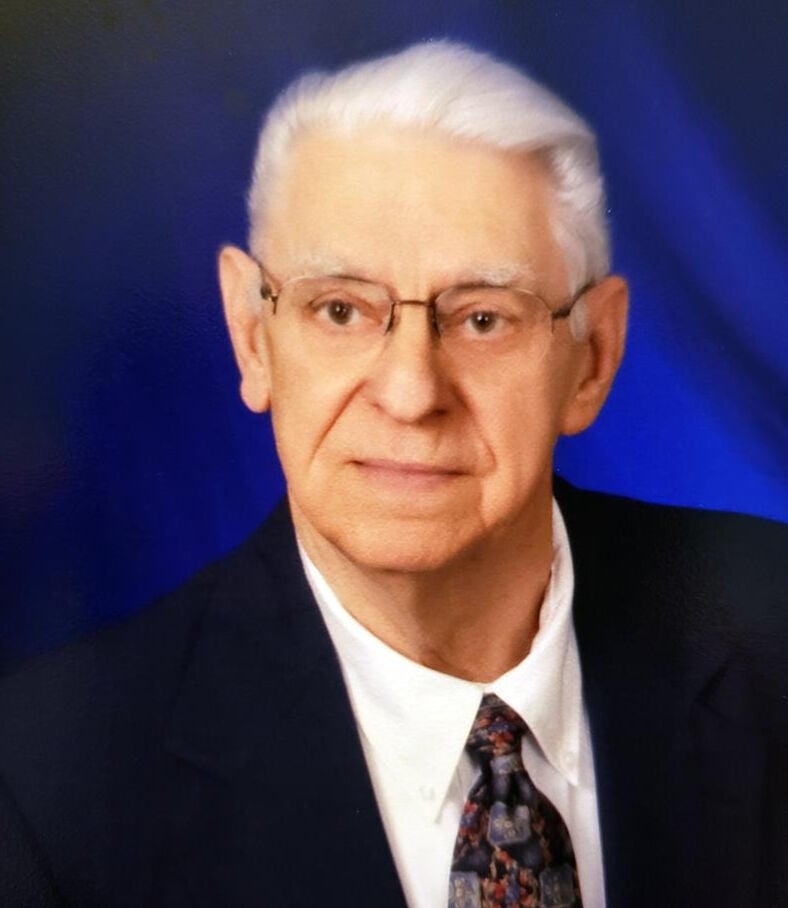 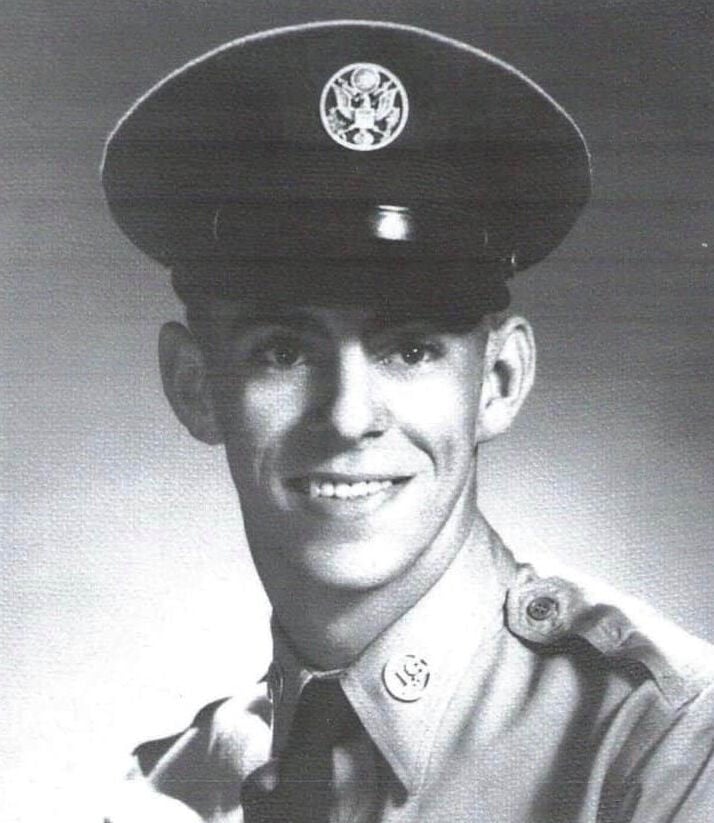 Antoine "Dave" David Antoine Lee "Dave" David passed away with his family close by on July 20, 2020 after a stoic battle with pancreatic cancer. Dave was born Feb 2, 1936 in Leonville, Louisiana. He had 3 brothers and 2 sisters. He had many cousins and a large extended family. He grew up in the Cajun community of Pecaniere, Louisiana. His first language was French and he learned to speak English in first grade. Growing up, he picked cotton & sweet potatoes. In School he played Softball and at 6 feet 3 inches, was asked to join the basketball team, even though he had never played basketball and ended up playing all through high school. He joined the United States Air Force in 1954 to become an Air Traffic Control Electronic Technician and served in Texas, Mississippi, Louisiana, Montana, Alaska, Oklahoma, New Jersey, England, Scotland, The occupation of Germany, France, Spain, North Africa & many other temporary duty stations. He survived a helicopter crash in Alaska and a plane crash in France. He also worked as a language interpreter while stationed in France. He proudly served with the USAF for 20 years, retiring as a Master Sargent. While stationed in Great Falls, MT, he met & married teacher Marjorie Rhind of Cut Bank, Montana in 1961 at Malmstrom Air Force Base. He remained happily married to Marjorie until his passing. His daughter, Suzanne was born while he was stationed in New Jersey at Fort Dix Army Hospital in 1965. In 1968 his son Lee was born at Torrejon Air Force Base, Madrid Spain. Following his retirement for the Air Force, He took a position at Montana State University in the Chemistry department until his retirement in the late 1990s. He was known as "Mr. Fixit" across the university due to his ability to problem solve and natural mechanical skills. During his earlier years he enjoyed the outdoors especially fishing, hunting, and riding motorcycles. Through his life he enjoyed mechanical and electrical repair, gardening, reading, travel and spending time with his family and especially grand-daughters, Addison and Ryan David, both of Regina, Saskatchewan, Canada. "Dave" was known for his warmth, kindness and humor. People were attracted to his sincerity and politeness. He was always the first to offer a handshake or help out when things went wrong. He was an unofficial surrogate father, helping many people through his life. He is survived by his wife, Marjorie; daughter, Suzanne David; son, Lee David; granddaughters, Addison and Ryan David and brothers, John and Michael David, both of Salem, Oregon. Dave had a favorite saying which he would often recall in French, "Laissez les bons temps rouler- Let the good times roll". In lieu of flowers please make donations to the Bozeman Chapter for the Montana Association for the Blind or Heart of the Valley Animal Shelter. Arrangements are in the care of Dokken-Nelson Funeral Service. www.dokkennelson.com