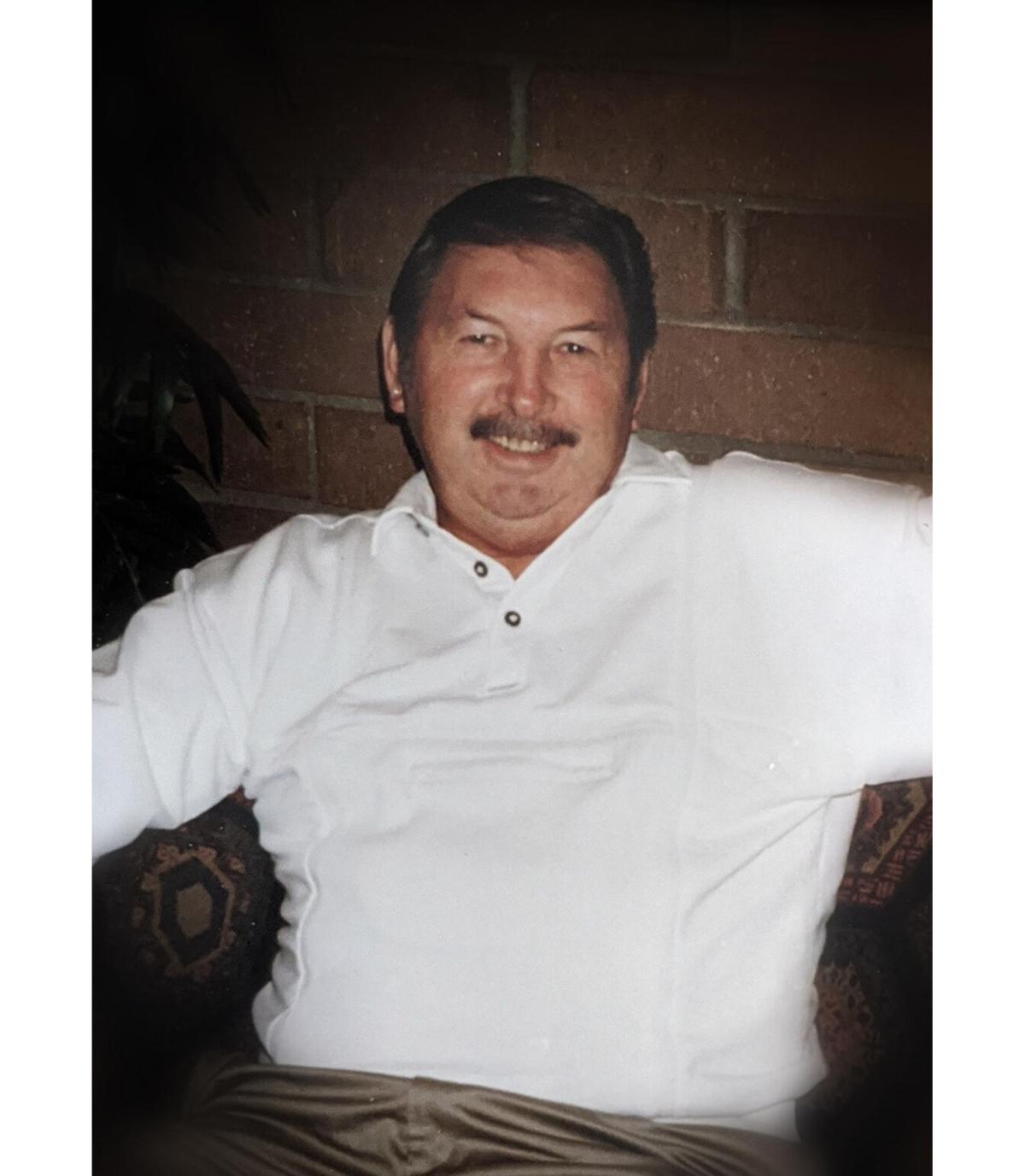 John Roscoe Baker Sr. 87, much loved husband, father, grandfather, great grandfather, brother, and friend passed away June 12, 2020. John was born on March 9, 1933 in Hannibal, Missouri to Roscoe and Evelyn Baker. John understood the term "hard work" growing up on the family farm planting crops, raising cattle, and milking cows twice a day. When he wasn't working on the farm you would find him playing basketball on his high school basketball team. Upon graduation from high school, John enlisted in the US Air Force and served his country proudly in Korea during the Korean War. After his return to the U.S., John began his career in construction which came natural to him. In his late twenties, John supervised the construction of multi-story buildings in Portland, Oregon. In the mid 1960's John met Jack Vergith which led to a partnership of one of their many successful businesses. It was in the early 1970's that brought John and Jack to Montana as construction subcontractors on the original "Huntley Lodge". From there, John enjoyed many years as a general contractor constructing buildings that are still central to Bozeman's identity. John's love of basketball continued during his time in Bozeman, as he could always be found at the MSU home games cheering on his Bobcats. During the summers, John spent many hours at his favorite fishing spot on the Gallatin River just 5 minutes from his home. John eventually retired in Mesa, Arizona and is survived by his wife of 28 years Ann Baker, son Ross and Jody (Idaho Falls, ID), daughter Barbara and Greg Eskro (Carmichael, CA), son Charlie and Jackie (Queen Creek, AZ), step-daughter Sue and Tim Setter (Lake Tahoe, NV) and step-daughter Carol and John Warren (Mesa, AZ). Sisters Francis Hays (Hannibal, MO) and Patricia Sandstrom (Aurora, IL). Grandchildren Rachael, Jessica, Aaron, Amanda, Nathan, Travis, Chris, Scott, Aimee and 11 Great Grandchildren. John was preceded in death by his parents, sisters Catherine and Eleanor, brother Richard. The family would like to thank Hospice at Home of Arizona for their help and caring during this difficult time. Baker John Baker