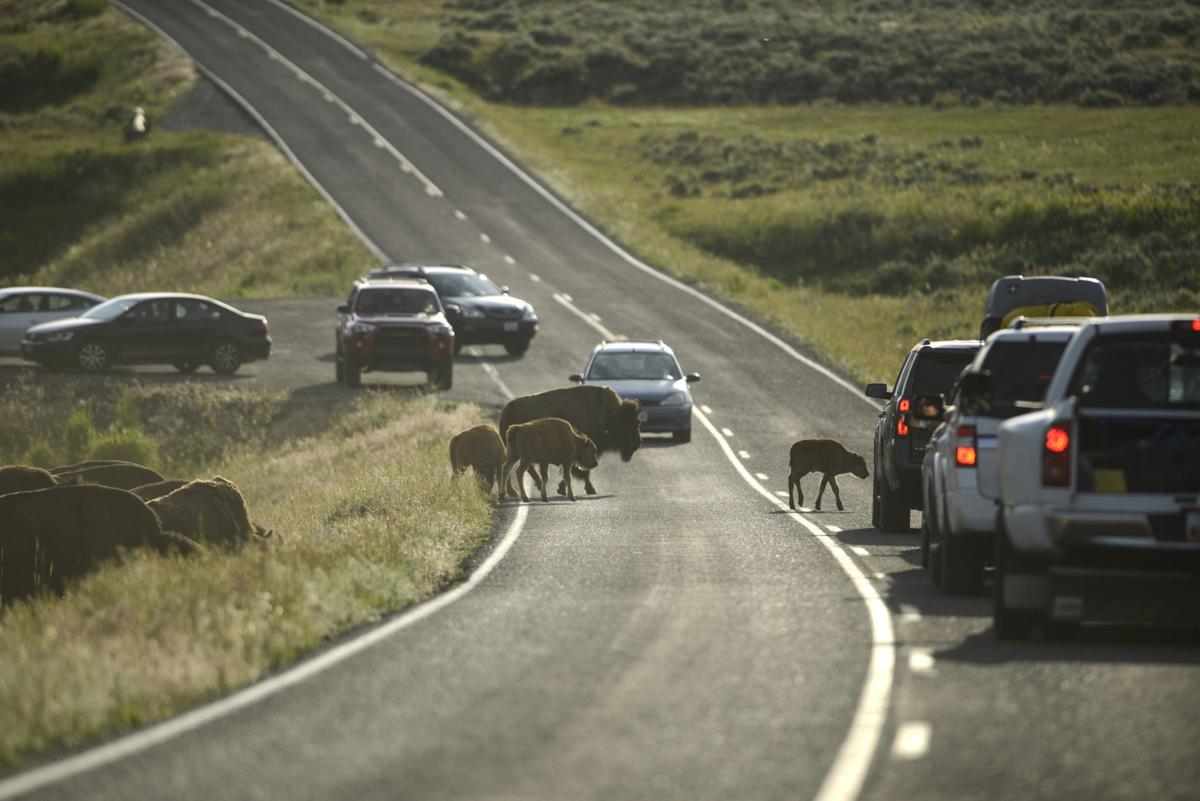 A herd of bison and calves cross the Northeast Entrance Road as the sun sets on Lamar Valley in 2017 in Yellowstone National Park. 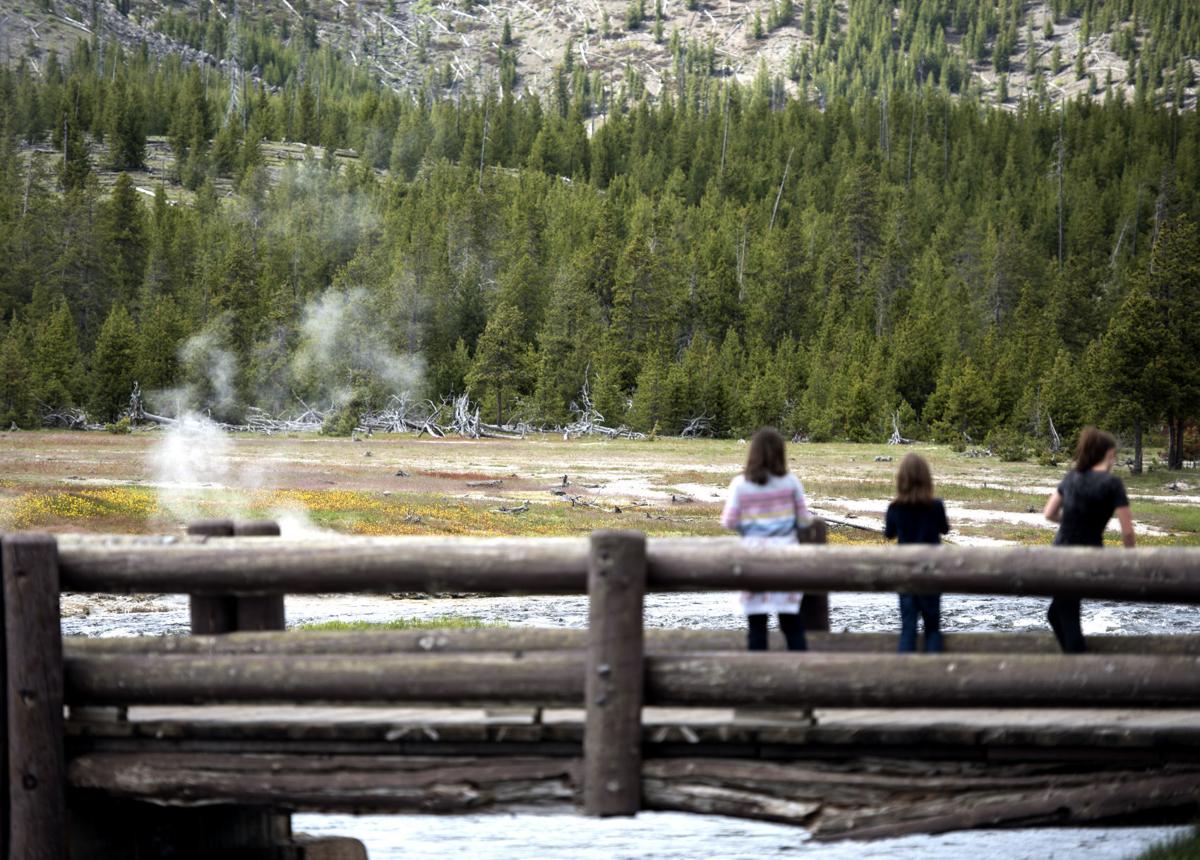 Visitors admire Biscuit Basin from the boardwalk on June 13, 2019, in Yellowstone National Park. 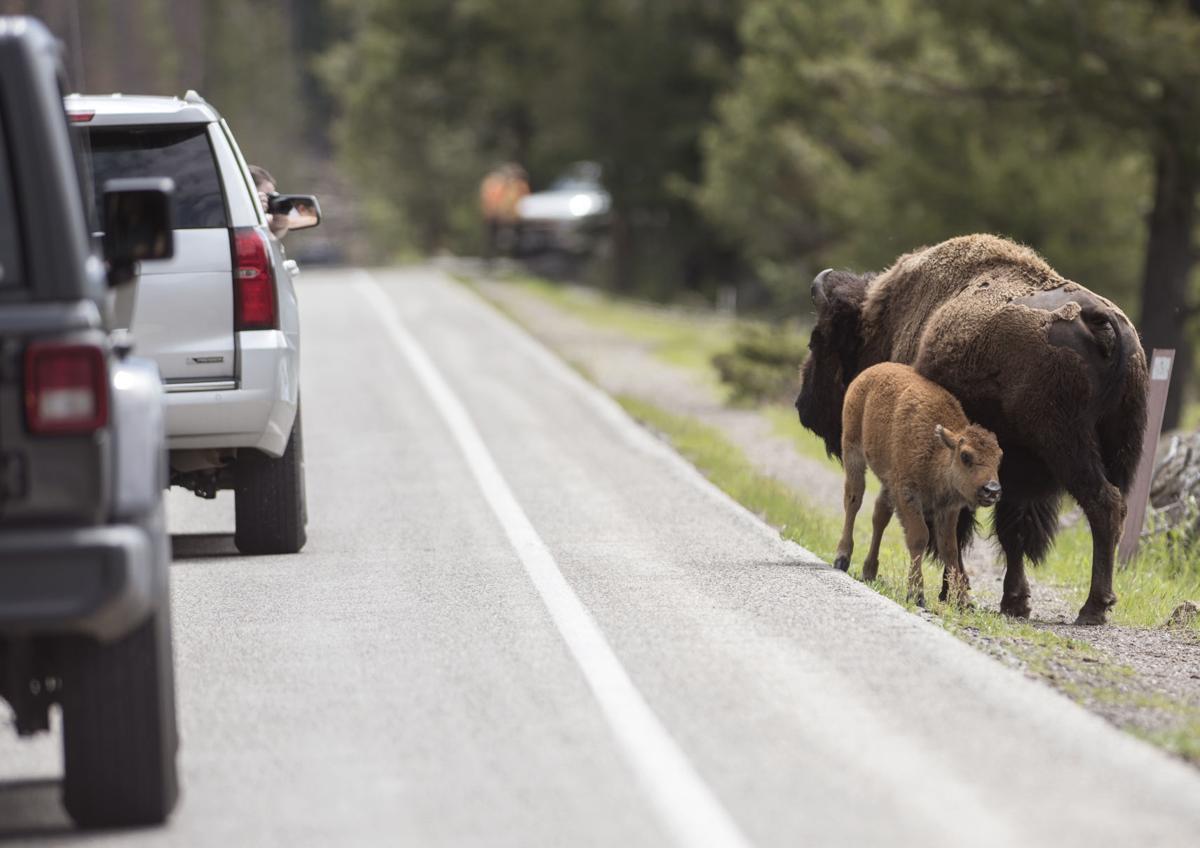 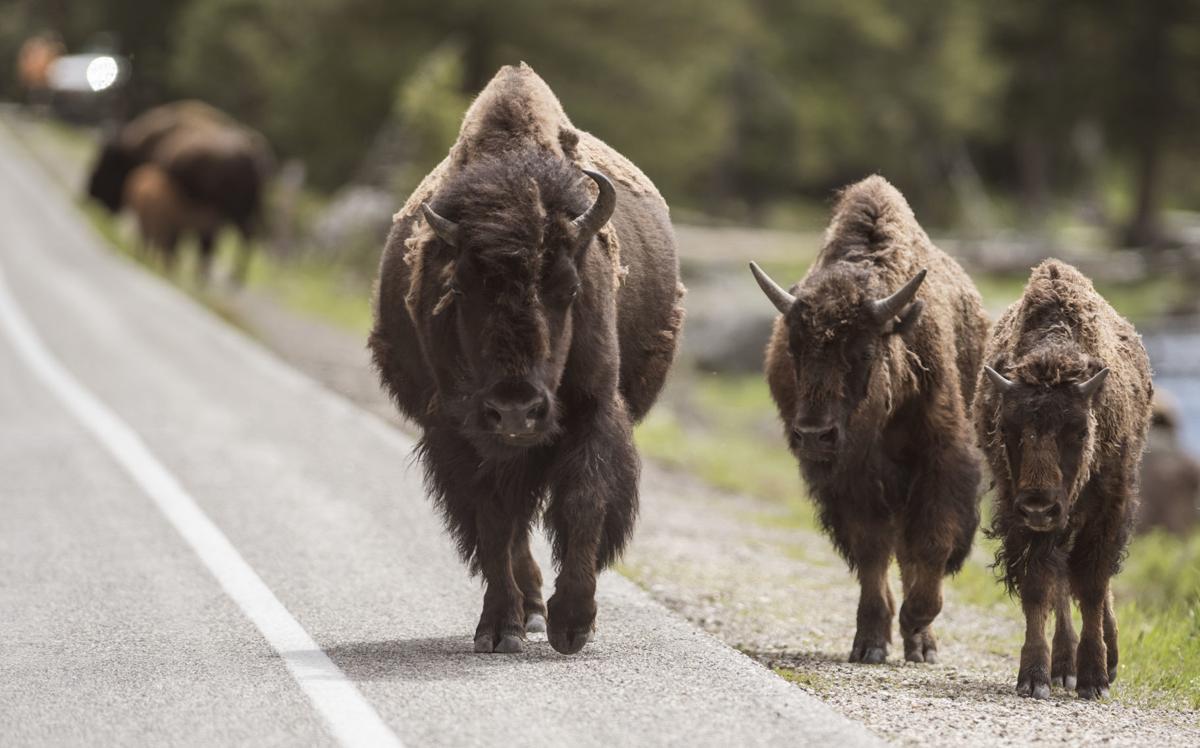 A herd of bison and calves cross the Northeast Entrance Road as the sun sets on Lamar Valley in 2017 in Yellowstone National Park.

Visitors admire Biscuit Basin from the boardwalk on June 13, 2019, in Yellowstone National Park.

The world’s first national park is set to spend more than $75 million on road construction next year.

This week, Yellowstone National Park announced three road projects it would begin in 2020, estimating the cost at more than $75 million.

Crews will replace the Pelican Creek bridge, begin an expansion of the North Entrance station near Gardiner and begin work on 6 miles of road from Tower Fall to Chittenden Road. They will also put finishing touches on work at Fishing Bridge, according to a park news release.

“Our staff does an amazing job planning and implementing these road projects to maximize improvements while minimizing the impacts to visitors and gateway communities,” Superintendent Cam Sholly said in the release. “These construction projects are critical to improving safety, access and visitor experience along Yellowstone’s roads.”

Park spokeswoman Morgan Warthin said the replacement of the Pelican Creek bridge, which is east of Yellowstone Lake, is estimated to cost about $22 million. She could not estimate the cost of the other projects because the park has yet to accept bids for them.

The news release said the projects will reduce the park’s $586 million deferred maintenance backlog by about $50 million.

The replacement of the Pelican Creek bridge is expected to be done next summer, but visitors can expect delays along the East Entrance Road between Fishing Bridge and Indian Pond.

At the North Entrance, crews are going to add another lane and a kiosk to improve traffic flow there. The buildings there will be replaced with a larger station and small kiosks, too.

The entire project is expected to take two years. The release said visitors can expect delays around the entrance beginning in early summer.

From Tower Fall to Chittenden, crews will widen the road and add pullouts. They’ll also create a larger parking area at Tower Fall General Store and improve the trail and overlook for Tower Fall.

For that project, the 6 miles of road will be closed until April 2022.

Park officials also announced this week that it was accepting public comments on a proposal to replace the Yellowstone River Bridge on the Northeast Entrance Road near Tower Junction.

The time for driving to places like Old Faithful or elsewhere in the park’s interior is about to end for 2019. Nearly all of the park roads will close for the winter at 8 a.m. Monday, shutting off car access at the west, south and east entrances.

Park officials will begin preparing the other roads for snowmobiles and snowcoaches. Tours using the over-snow vehicles begins Dec. 15.

The road from Gardiner to Cooke City stays open to cars year-round.