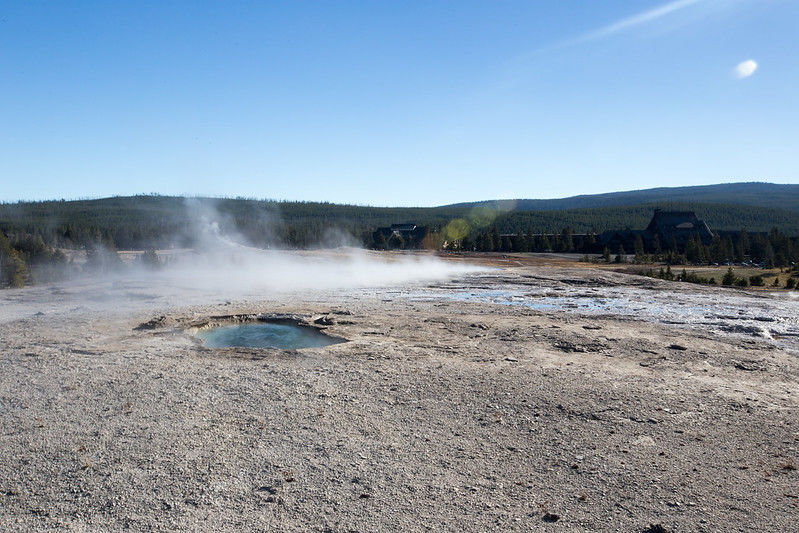 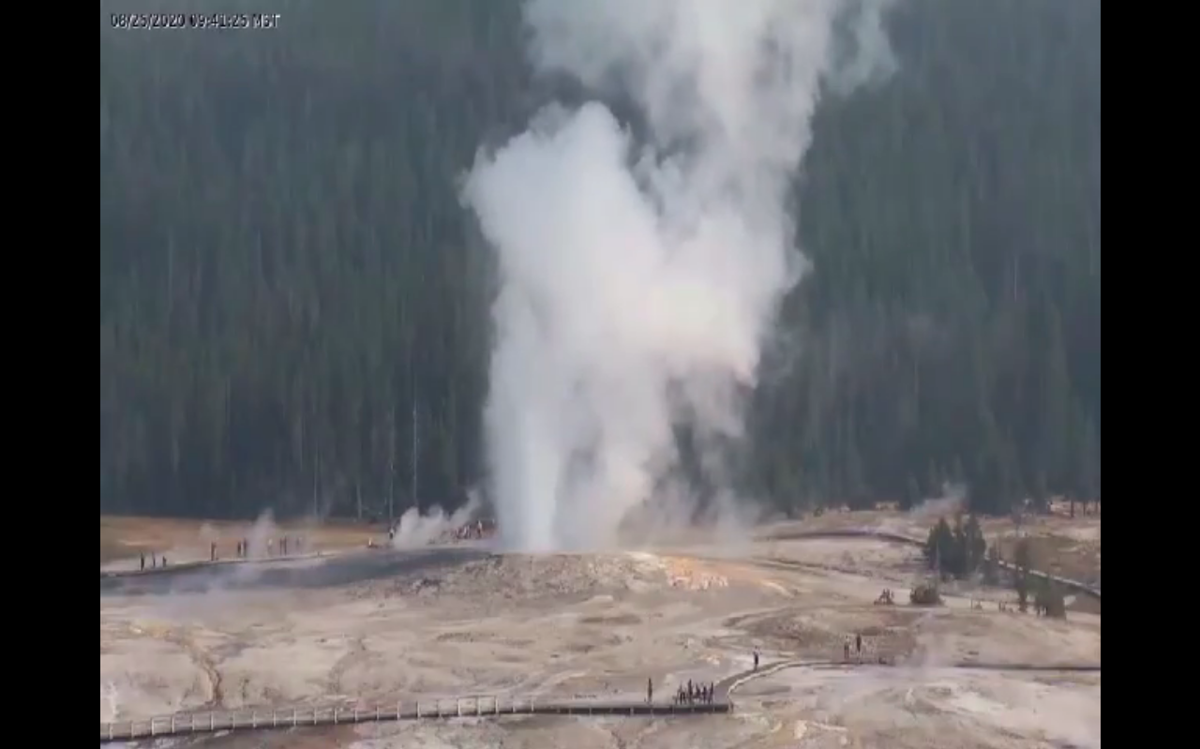 The day Giantess Geyser went off last month was a big day for Jeff Hungerford, the lead geologist for Yellowstone National Park. But not because of the geyser, which he didn’t see.

“Fortunately, it happened on my birthday,” Hungerford said. “Unfortunately, I was on the other side of the park.”

Giantess roared back to life on Aug. 26 with an eruption that lasted almost two full days. Hungerford’s staff was there to see part of it and measured its height at 145 feet, though it’s possible the column of water and steam got even higher.

It was the geyser’s first eruption after an absence of more than 6-and-a-half years, with its last eruption coming on Jan. 29, 2014. The span was its longest dormant period since at least 1963, according to data from geysertimes.org.

The long silence and sudden awakening doesn’t mean a volcano is about to erupt — “Not even close,” Hungerford said — and it’s also not that weird. Predictable geysers like Old Faithful are the oddities. Most of Yellowstone’s geysers operate on their own irregular schedule.

“This type of activity is pretty typical of these systems,” Hungerford said.

Giantess is on Geyser Hill, just northeast of Old Faithful. It was described as one of the more spectacular features in that part of the park by early explorers, according to an inventory of thermal features written by George D. Marler in 1973. Some of the early explorers claimed it went as high as 300 feet, but those claims were soon walked back. The park says it goes as high as 200 feet.

It erupts in bursts over a long period, sometimes as long as two days. It can erupt multiple times a year, but people have long known that it’s prone to long intervals between eruptions. Six-and-a-half years is a lot longer than many of its previous intervals, but that could be entirely normal, said Jamie Farrell, a professor at the University of Utah and a seismologist at the Yellowstone Volcano Observatory.

It’s not easy to pinpoint why that geyser — and many others — sometimes go into long dry spells. In Giantess’ case, being on Geyser Hill may have something to do with it, Farrell said. There’s only so much heat and water to go around there.

“It’s the most concentrated area of geysers in the world,” Farrell said. “There are a lot of features that are competing for heat and water, so by that very nature it’s very dynamic. Sometimes a certain feature gets active and sometimes other ones aren’t.”

Giantess’ eruption also comes at a time when other seismic activity in the park is relatively quiet. The caldera is subsiding, and earthquake activity is down. Farrell said the park averages between 1,500 and 2,500 earthquakes each year, and that there have been about 1,100 earthquakes recorded so far this year.

Geysers are active elsewhere in the park, too. The tallest of them all, Steamboat Geyser, is continuing its long run of activity again this year. Since waking up from a three-year silence in 2018, the geyser has erupted more than 100 times.

Giantess has had big years like that in the past, especially in the late 1970s and early 1980s, but there’s no way to know if it will erupt again this year.

Michael Wright is the Chronicle's city editor. As a reporter, he covered the environment and politics for the Chronicle.