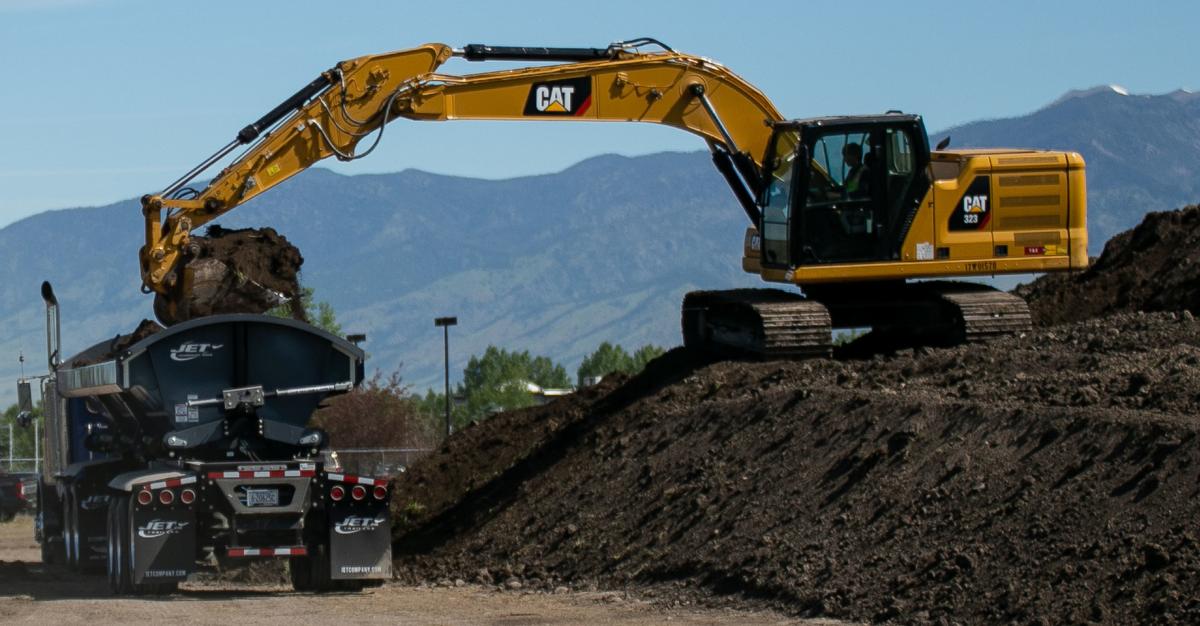 An excavator scoops dirt into a truck at the new WinCo construction site in Bozeman on Wednesday. 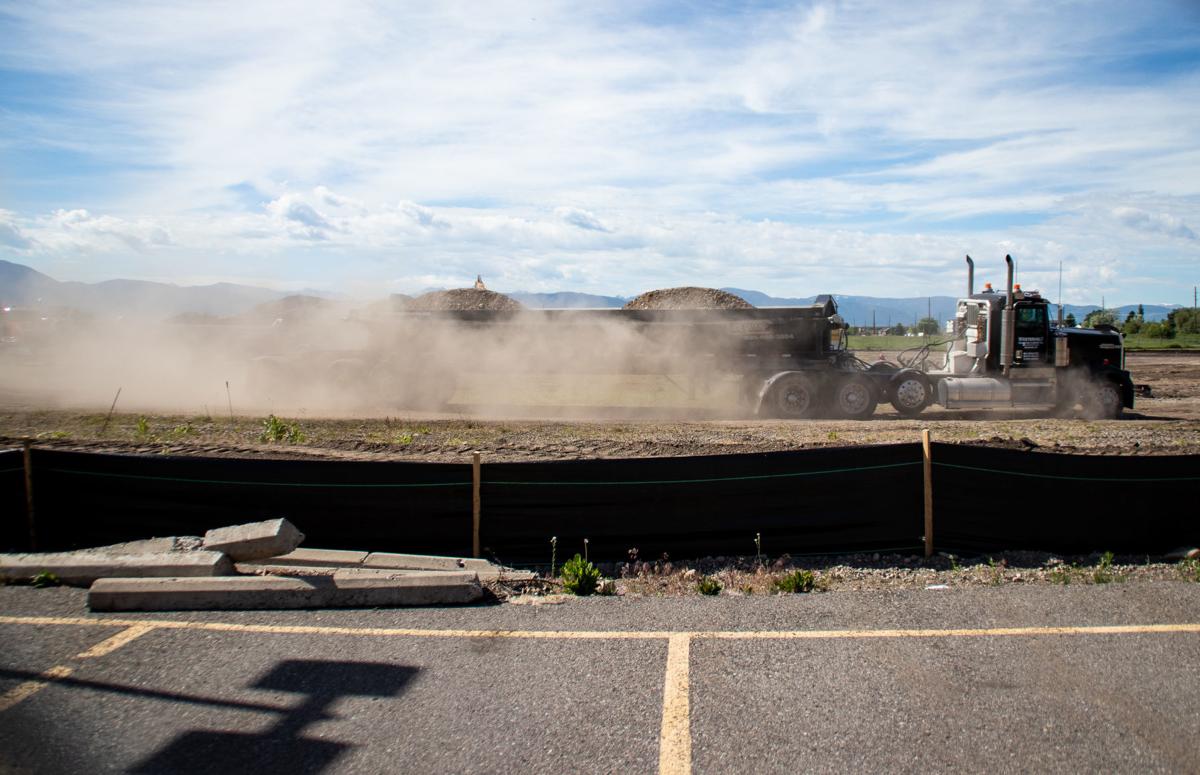 A truck transports dirt on the WinCo construction site in Bozeman Wednesday, June 24, 2020.

An excavator scoops dirt into a truck at the new WinCo construction site in Bozeman on Wednesday.

A truck transports dirt on the WinCo construction site in Bozeman Wednesday, June 24, 2020.

A long-anticipated grocery store and a new Town Pump are under construction on neighboring parcels on Bozeman’s north side.

Construction of WinCo Foods is underway on Max Avenue near Staples, just off of North 19th Avenue. The employee-owned grocery store, based in Boise, Idaho, first tried for a Bozeman location in April 2016 but withdrew those plans later that year over city design requirements.

The chain resubmitted designs in October 2017, but was met with a fight from the United Food and Commercial Workers Local-4 Union, which alleged the store would cause increased traffic and risk the jobs of people working at other grocery stores in Bozeman.

In 2019, the union sued the city of Bozeman for approving the store. That case was appealed all the way up to the Montana Supreme Court, which dismissed the case in February after WinCo paid the three union members opposing the store a combined $15,000 to settle.

WinCo spokesperson Noah Fleisher confirmed that construction had begun but refused to provide any prospective dates for the completion of the construction or the store’s opening.

Roughly a block away from where WinCo will sit, a new Town Pump gas station and liquor store is under construction at 2525 N. 19th Ave. According to planning documents, the development will include a convenience store, fuel pumps, a restaurant with accessory gaming and packaged liquor sales.

Town Pump spokesman Bill McGladdery said the new location is scheduled to open sometime in October and will be similar to other Town Pumps in the Bozeman area.

McGladdery said that, when finished, there will be 30 fueling stations and a place for RVs to dispose of sewage.