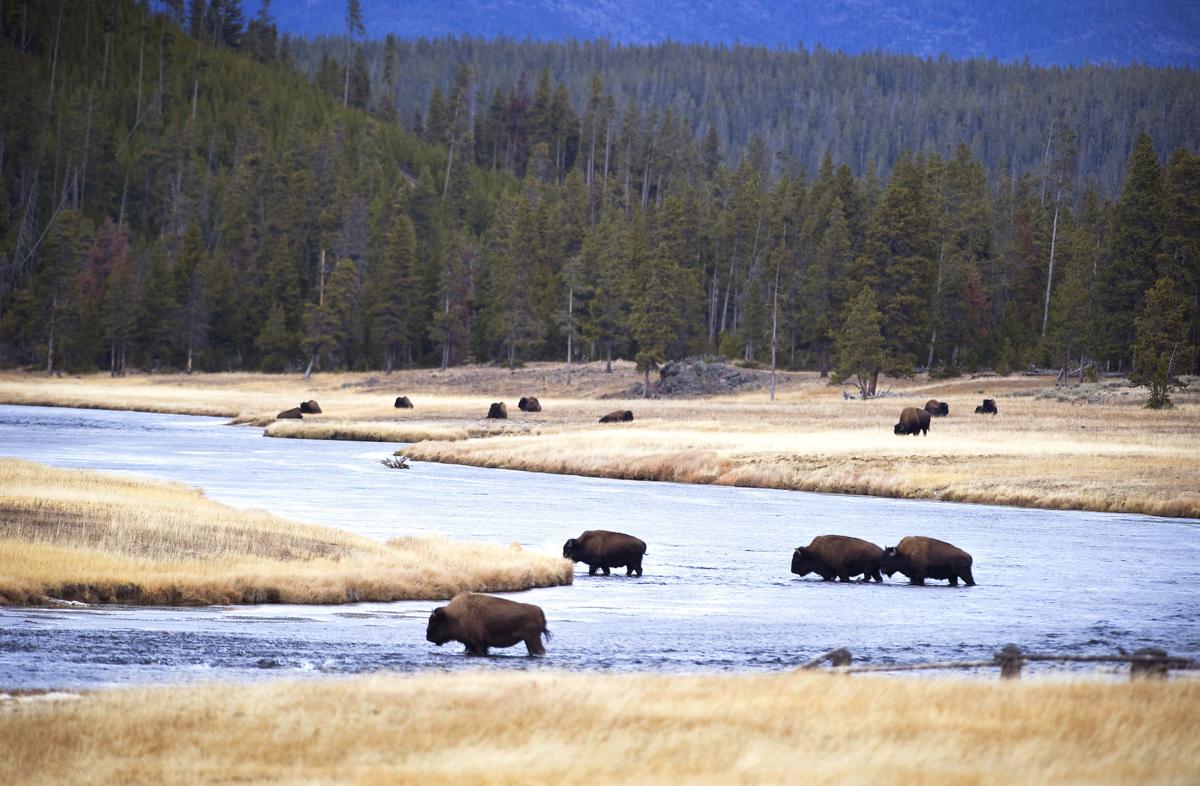 A herd of bison cross the Firehole River in Yellowstone National Park in this file photo. 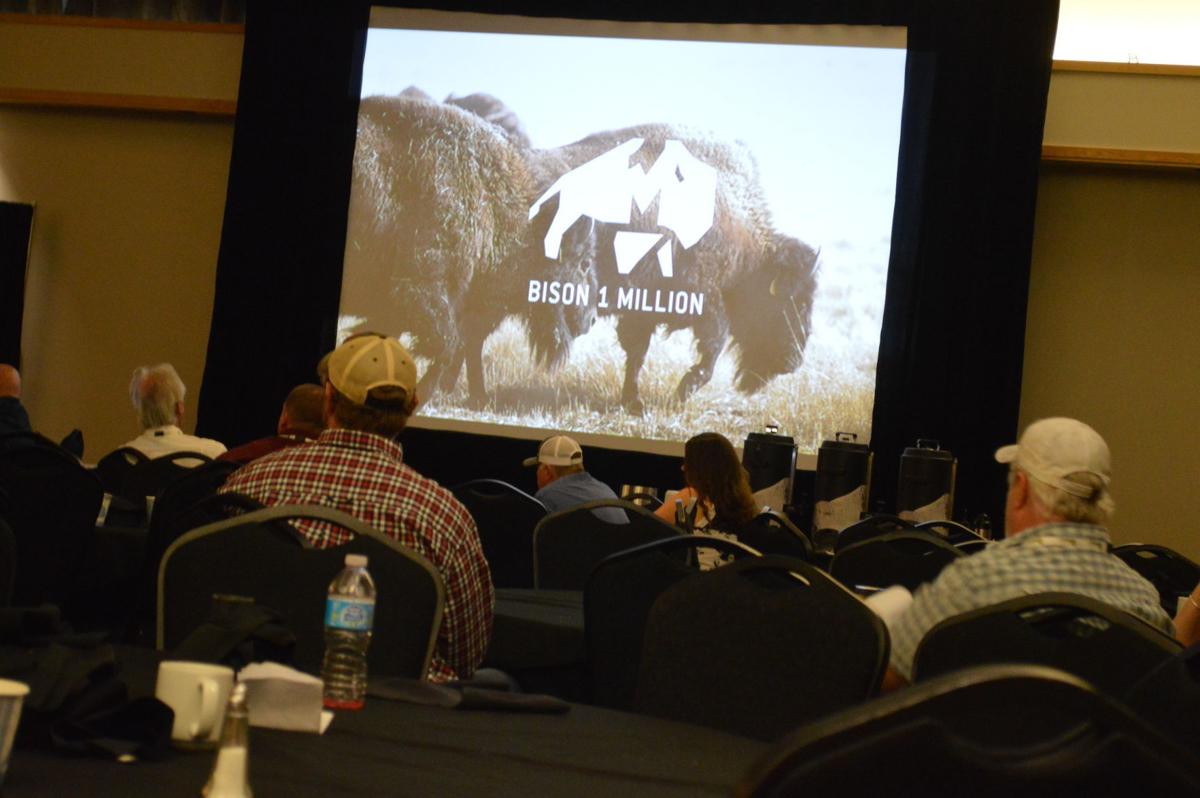 The National Bison Association is launching a campaign to call for 1 million bison in North America by 2027.

A herd of bison cross the Firehole River in Yellowstone National Park in this file photo.

The National Bison Association is launching a campaign to call for 1 million bison in North America by 2027.

BIG SKY — Including both wild and domestic animals, there are a few hundred thousand bison in North America today, but a coalition is shooting for an ambitious goal: bringing that population up to 1 million in the next 10 years.

The National Bison Association unveiled its “Bison 1 Million” campaign in front of a crowd of about 600 people at its International Bison Conference here Wednesday. The association represents bison ranchers and it is working with its Canadian counterpart, the Wildlife Conservation Society, and the Intertribal Buffalo Council to push for expanding the overall number of bison on the continent.

“We’re starting the conversation and looking for ways to support the efforts of ranchers and conservationists of zoos, wherever the bison can be expanded,” said Mike Duncan, a Colorado bison rancher and former president of the National Bison Association.

This conference comes in the year after bison were named the United States’ national mammal. The National Bison Association was one of the groups pushing for that.

The National Bison Association is holding the International Bison Conference here this week. A crowd of about 600 people — many of them bison ranchers, some tribal representatives, some from conservation groups — has descended on Big Sky for the week.

Bison once roamed nearly all of the continent, numbering in the tens of millions. But at the turn of the 20th century, there were fewer than 1,000. Now, there are an estimated 391,000 in North America, spread across tribal reservations, national parks and domestic livestock operations.

Adding more bison to the continent isn’t simple, and the National Bison Association didn’t offer specifics on how it would reach the goal. The campaign is meant to make the idea more prominent. They’re also trying to brand Wednesday as “Bison Hump Day” — a day for people to eat bison.

The price of bison is good for ranchers, and Duncan said he doesn’t think the market would be hurt if more bison went on the market. Those who want bison have trouble finding it, he said.

“I think if we had double the animals it wouldn’t hurt our market too bad,” he said.

The Intertribal Buffalo Council manages 53 bison herds on tribal lands across the country. The group also doles out meat from slaughtered Yellowstone bison each year.

Person struck and killed on I-90 in Bozeman