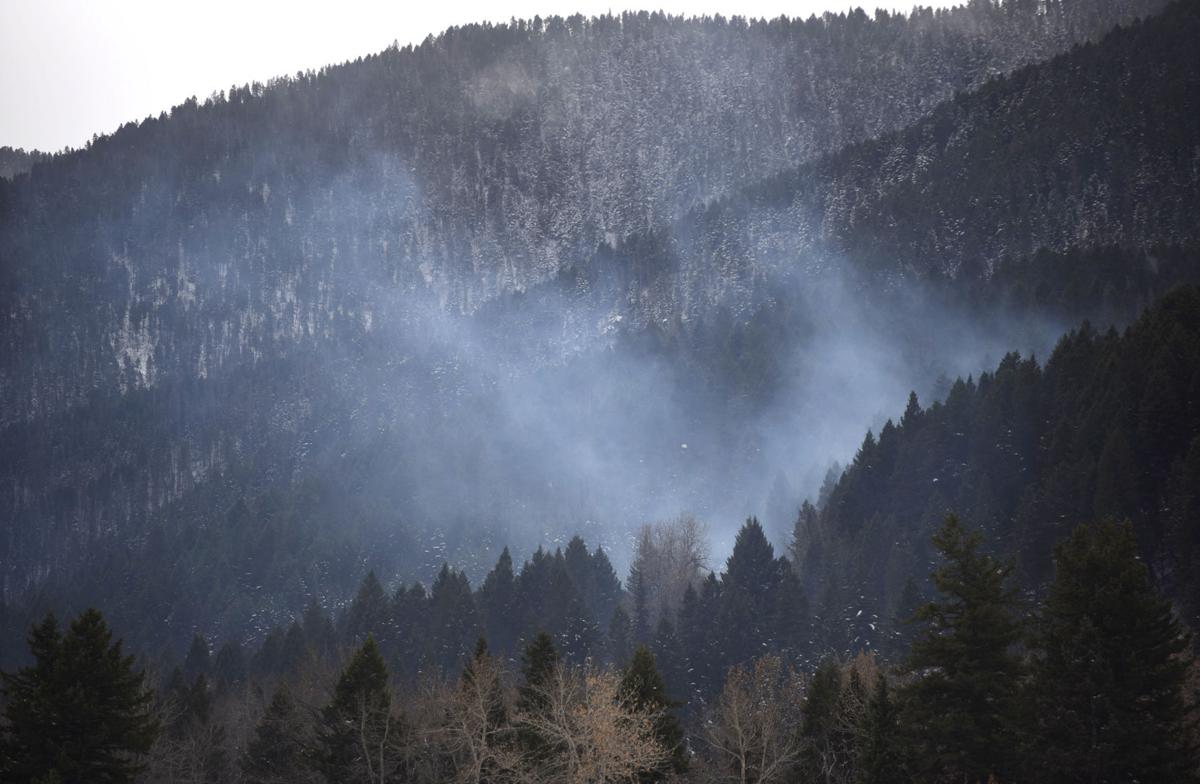 A powerful wind blows through Hyalite Canyon, knocking snow from the trees, on Friday, Nov. 13, 2020. 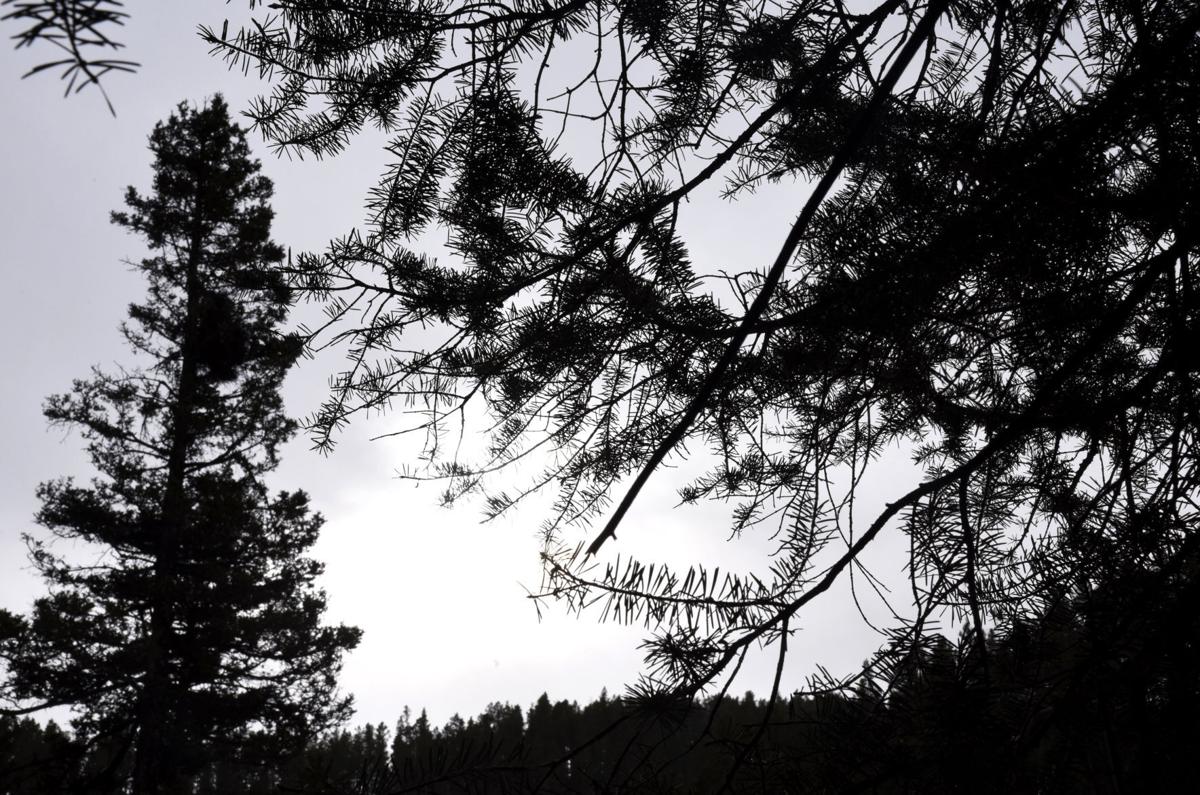 Clouds obscure the sun on a blustery day up Hyalite Canyon on Friday, Nov. 13, 2020. 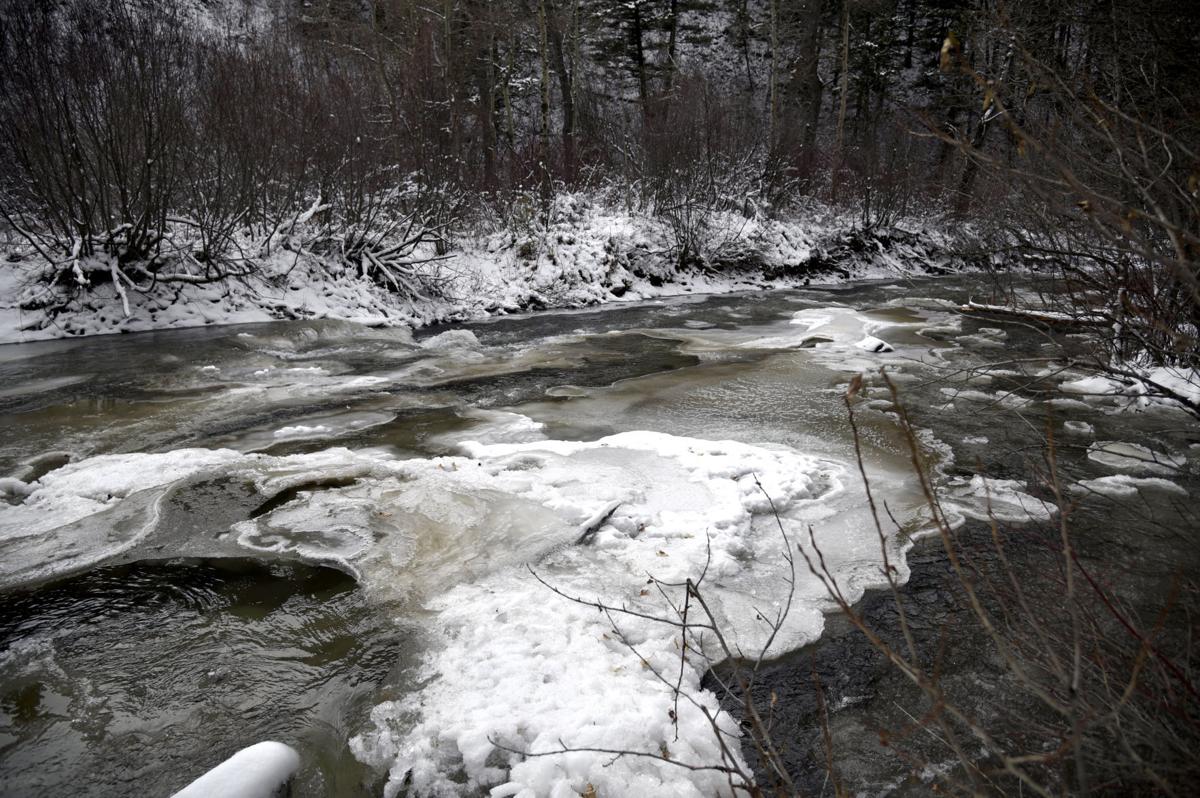 Hyalite Creek is partially frozen as it weaves its way through the Custer Gallatin National Forest on Friday, Nov. 13, 2020. 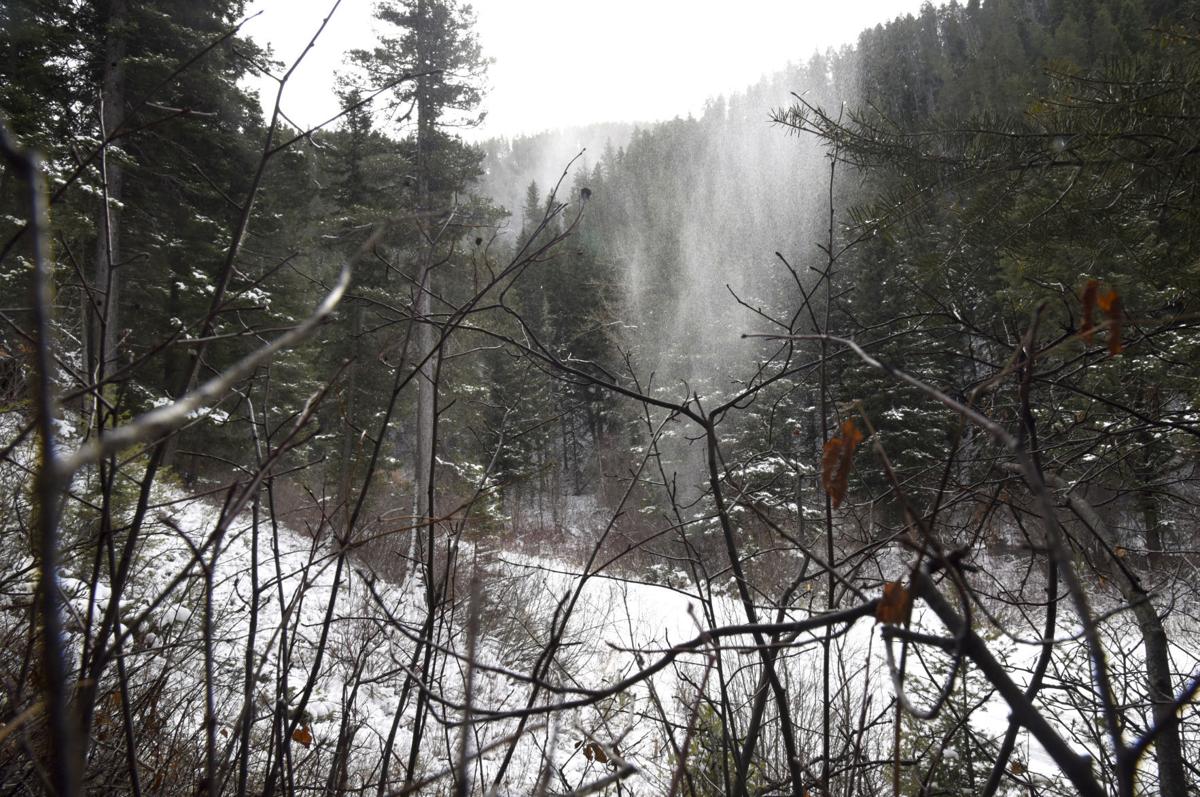 A powerful wind blows through Hyalite Canyon, knocking snow from the trees, on Friday, Nov. 13, 2020.

Clouds obscure the sun on a blustery day up Hyalite Canyon on Friday, Nov. 13, 2020.

Hyalite Creek is partially frozen as it weaves its way through the Custer Gallatin National Forest on Friday, Nov. 13, 2020.

Those opposed to portions of the proposed Custer Gallatin National Forest plan have one more opportunity to share their concerns at virtual meetings scheduled for next Tuesday, Wednesday and Thursday.

Only people who have filed as “interested persons” or submitted objections to the forest plan are eligible to participate in discussions. The general public can listen to the meetings, but registration beforehand is required.

At next week’s meetings, the Forest Service will hear objections to the plan and consider adjustments pertaining to land designations, forest uses and wildlife management. Issues raised at the meetings will inform edits to the agency’s draft plan, which was released for public review in July.

A final decision on the forest plan likely will be reached in spring, 2021, according to Mariah Leuschen-Lonergan, a Forest Service spokesperson. Any edits based on objections will appear in the final plan, she said.

On Wednesday, they will discuss objections related to land uses, including recreation, timber harvests, livestock grazing and wildlife management.

On Thursday, they will discuss new species of conservation concern. Much of the discussion will focus on bison management, according to the agenda.

Objectors have opposed many components of the plan’s land designations. Allocations in the plan amounted to over 125,000 acres of recommended wilderness, nearly 209,000 acres of “backcountry” areas and almost 225,000 acres of “recreation emphasis” areas.

The Gallatin Forest Partnership, a coalition of groups representing environmental, recreational, outfitting and sporting interests, objected to several land designations in the Gallatin and Madison ranges.

The coalition opposed the Forest Service’s backcountry designation for Cowboy Heaven — the area separating Beartrap Canyon and the Spanish Peaks. Members thought the region should be recommended wilderness, as it’s a wildlife corridor for species passing over to the Beaverhead-Deerlodge National Forest.

The partnership also wrote that the Forest Service failed to include the South Cottonwood and Bozeman Creek drainages in any designation for Hyalite Canyon. This means the area could be logged regularly, members said. The partnership thought a remote section of Hyalite Canyon should be designated as backcountry. The draft plan designates the canyon as a recreation emphasis area.

The Crow Tribe Executive Branch submitted an objection challenging the Forest Service’s decision to only recommend a small portion of the Crazy Mountains for wilderness.

“When the Crow look at the Crazy Mountains, they see a sacred mountain, something to be cherished and respected. Not a recreational playground,” wrote Shane Doyle on behalf of executives. “The Crazies deserve the highest level of protection possible.”

Kerry White of Citizens for Balanced Use, a group representing motorized users and proponents of active forest management, wrote in an objection that the forest plan doesn’t fairly manage land allocations based on “a history of multiple co-existing recreation uses.” His group took particular concern with the Forest Service’s decision not to increase access for motorized and mechanized recreational users.

Gerald Gray, chairman of the Rocky Mountain Tribal Leaders Council, urged the Forest Service to add bison to its list of species of conservation concern on behalf of the tribes represented in the council.

“For centuries the American buffalo has been closely tied to the survival, identities, tradition, culture, spiritual beliefs, and religious practices of our Tribes and indigenous ways of life,” Gray wrote in an objection.

Westslope cutthroat trout, greater sage grouse, white tailed prairie dogs and western pearlshell mussels were listed as new species of conservation concern under the plan. This means the Forest Service can add species-specific protections and manage land in a way that benefits the species.

Bison were not included in the list because the species didn’t meet the required scientific qualifications, according to a letter from Leanne Marten, regional forester.