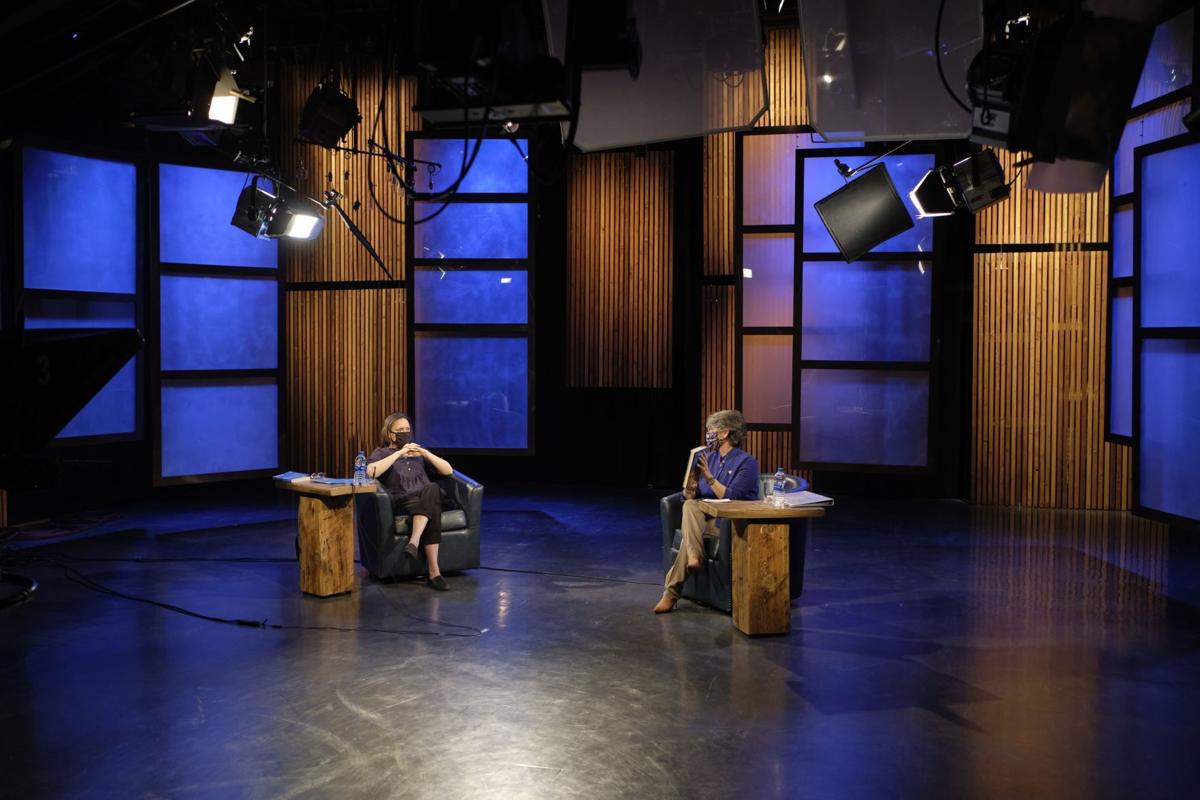 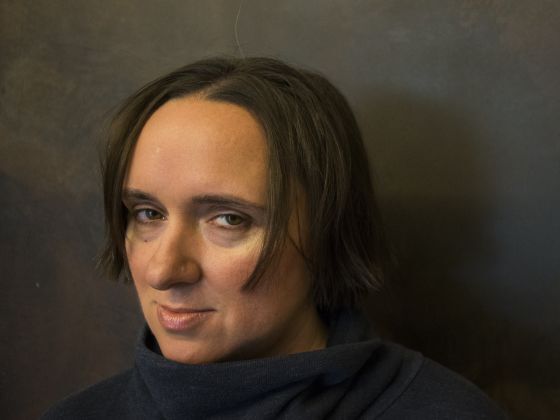 Vowell, who graduated from MSU in 1993 with a degree in modern languages and literatures, wrote seven nonfiction books on American history and culture, including “Lafayette in the Somewhat United States.” The book was selected as MSU’s 2020 summer read.

The pre-recorded speeches and conversation between Vowell and MSU President Waded Cruzado were posted online for students to watch Thursday night.

The event opened with Mike Vasquez, ASMSU president, officially welcoming the Class of 2024 during these “unconventional” times.

After an introduction by Cruzado, Vowell began with a story on how transformative the creation of land-grant universities was for the nation, and how attending one affected her own life.

Vowell detailed what she called the “cake and caveat” nature of writing and talking about American history. For example, she said it’s possible to celebrate the 100th anniversary of country-wide female suffrage and the passage of the 19th Amendment — the cake — while also talking about how white suffragists marginalized Black suffragists — the caveat.

“Definitely question the biographies and motives of the founders, and cry if you need to … . But do not take for granted the magnitude of the Bill of Rights. Every righteous reform movement depends on it, and not just our own,” Vowell said during her speech

The second part of the convocation featured Cruzado asking Vowell questions submitted by MSU and Bozeman residents. They sat 6 feet apart in a studio.

The talk ranged from the many jobs Vowell had while an MSU student — at the Pickle Barrel, KGLT, the Museum of the Rockies and the MSU Exponent — to her advice on writing.

When asked, Vowell said the country today is not very different from the country she wrote about in “Lafayette in the Somewhat United States.”

“Every aspect of our history is defined by conflict and bickering. It’s written into our Constitution,” she said.

She told Cruzado people’s differences define them, and those differences come from the nation’s freedoms, from a right to express opinions.

“We are the country they founded,” she said of the start of the nation.

Throughout their conversation, Vowell and Cruzado highlighted the benefits of attending a state university.

“Public universities along with the U.S. military are the only institutions in our country where a bunch of random adults are thrown together and made to coexist,” Vowell said. “That has so much civic value in this country because we don’t know each other anymore.”

At various points in the hourlong convocation, Vowell and Cruzado acknowledged the First Peoples and Nations who populated what is now Montana and MSU.

Vowell, whose family is from Oklahoma, said she is an enrolled citizen of the Cherokee Nation. She said tracing the Trail of Tears with her sister was one of the defining moments in her life.

“American history is not a road. It’s an ecosystem. It’s everything between mountains and a microbe and it can be as promising as the spring thaw or as cruel as the food chain, usually simultaneously,” Vowell said during her speech.