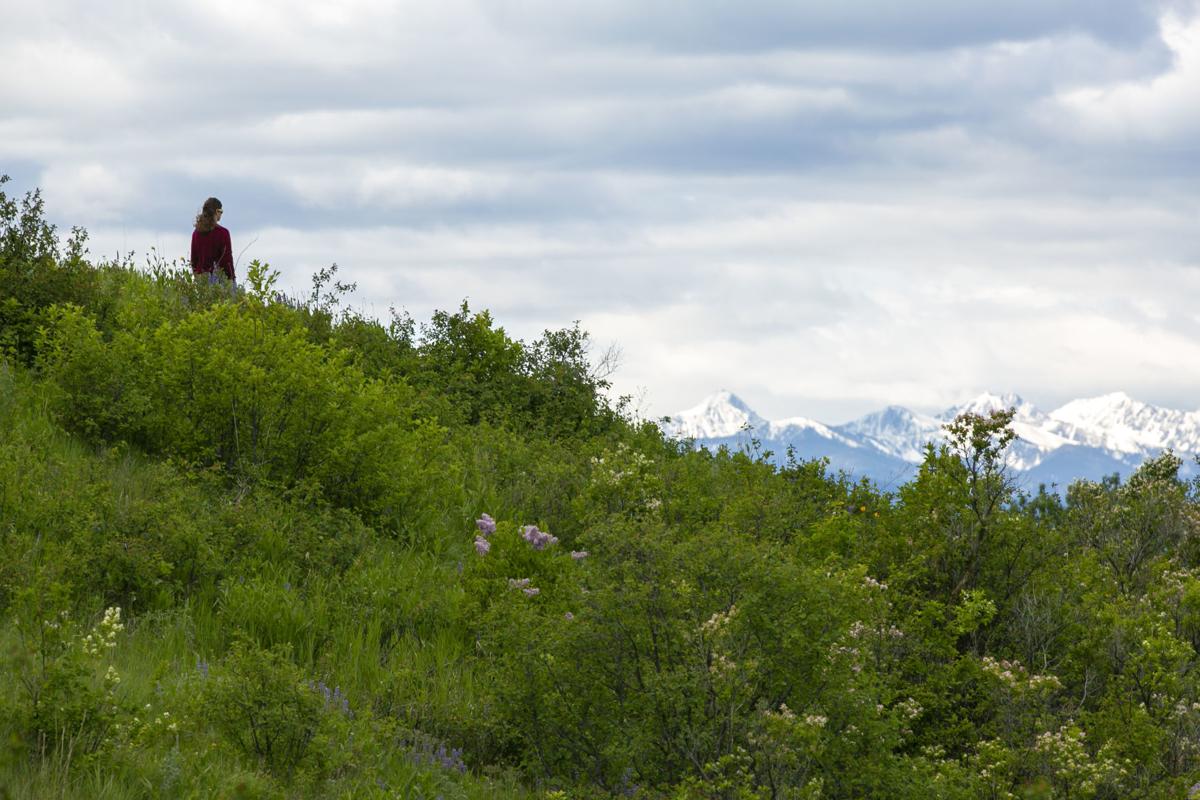 A woman looks out over Bozeman towards the Gallatin Range Tuesday, June 9, 2020, at Peets Hill in Bozeman. Peets Hill has in the past received money from the Land Water Conservation Fund. 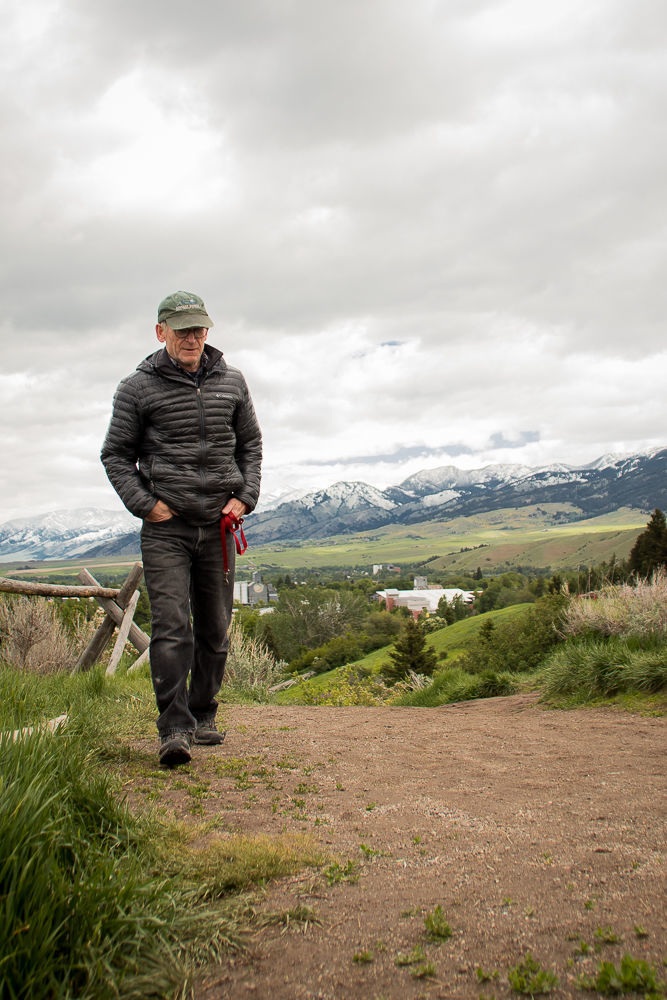 A man walks along Peets Hill Tuesday, June 9, 2020, in Bozeman. A bill is before the Senate that would permanently and fully fund the Land and Water Conservation Fund. 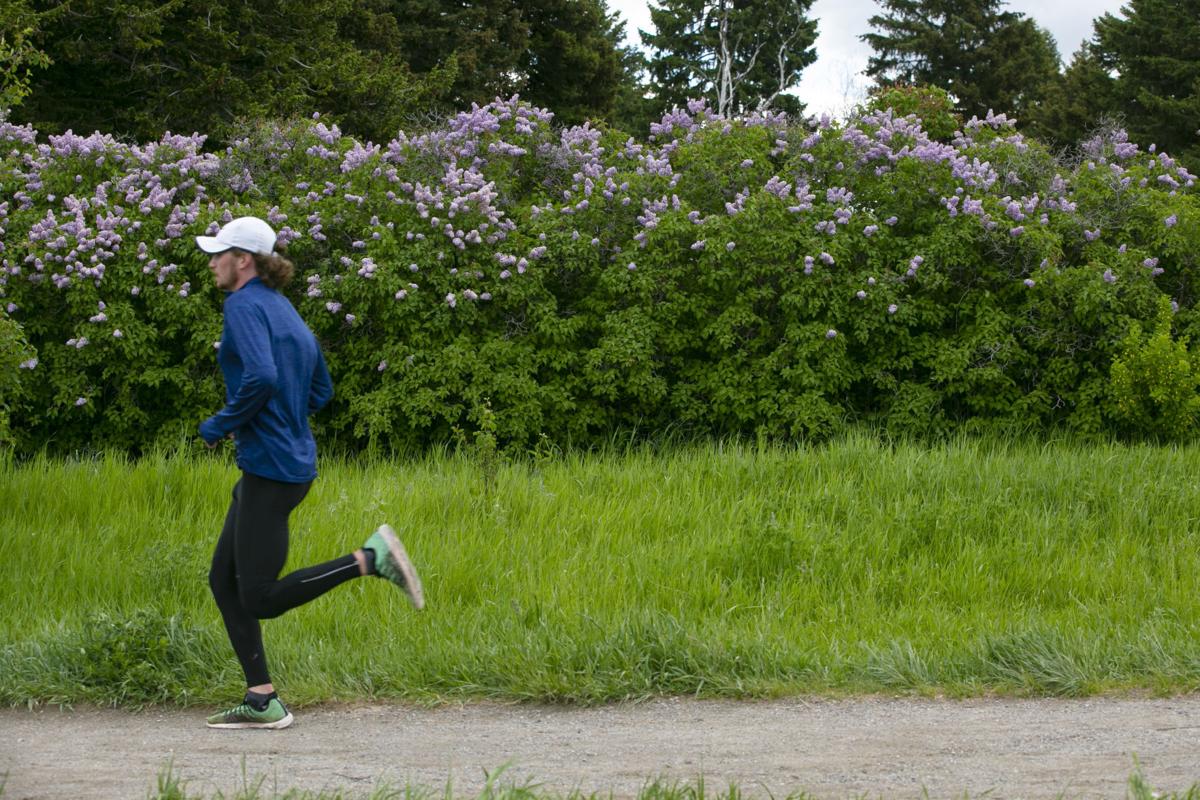 A jogger runs past a row of lilac bushes at Peets Hill Tuesday, June 9, 2020, in Bozeman. 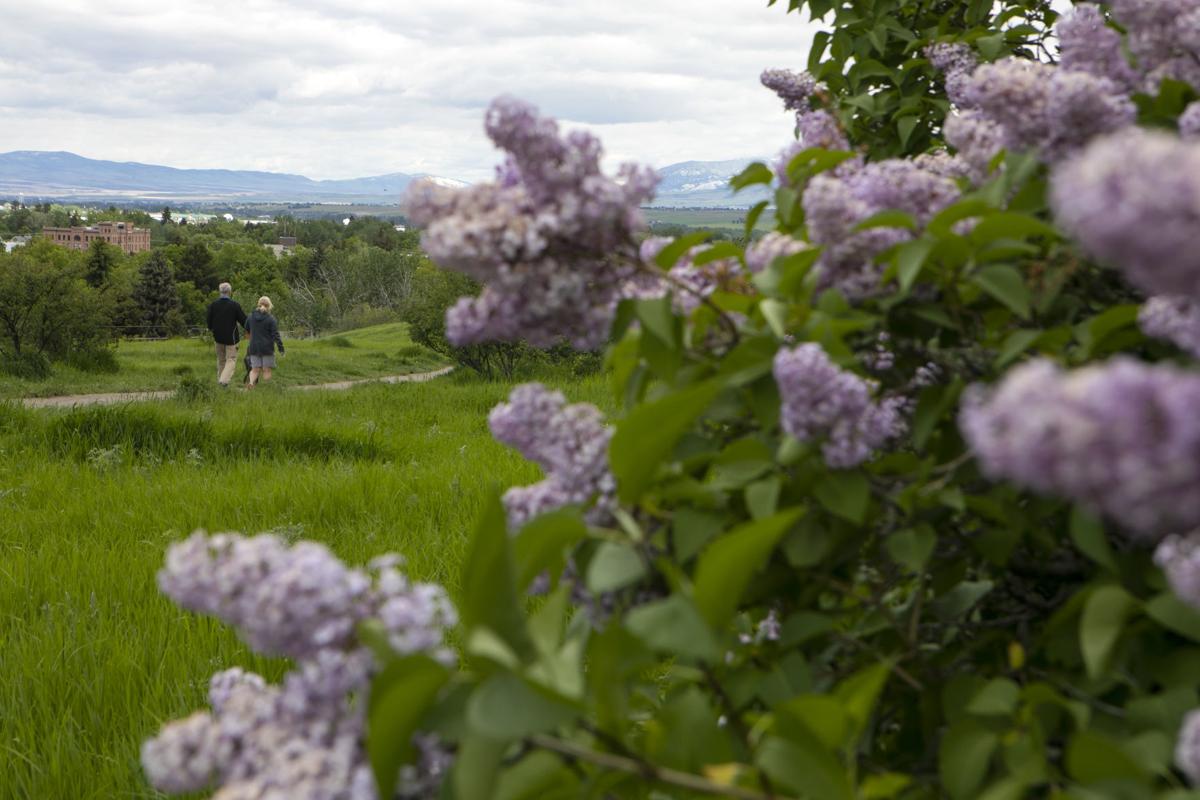 A woman looks out over Bozeman towards the Gallatin Range Tuesday, June 9, 2020, at Peets Hill in Bozeman. Peets Hill has in the past received money from the Land Water Conservation Fund.

A man walks along Peets Hill Tuesday, June 9, 2020, in Bozeman. A bill is before the Senate that would permanently and fully fund the Land and Water Conservation Fund.

A jogger runs past a row of lilac bushes at Peets Hill Tuesday, June 9, 2020, in Bozeman.

The U.S. Senate is moving toward passage of a major conservation bill.

This week, federal lawmakers are considering the Great American Outdoors Act, which would provide $900 million annually from oil and gas royalties to conservation projects and would allocate $9.5 billion over five years to deferred maintenance on public lands.

The Senate is expected to vote on the legislation soon.

Montana Sens. Steve Daines and Jon Tester, both bill sponsors, have spoken in favor of its passage.

On Tuesday, Daines stood on the Senate floor next to photos of the Yellowstone River and of his dogs in the Beartooth Mountains and asked his colleagues to support the act.

“While this was an issue we’ve been working on for years with members from both sides of this infamous aisle, this is needed maybe now more than ever,” said Daines, a Bozeman Republican. “… It’s essential we protect and maintain access to these lands for future generations.”

“There are so many Montanans and folks around the country that I want to thank for putting in the work and bringing my colleagues from darkness to light,” Tester said on Tuesday. “Your work has inspired me, and it’s inspired future generations that are going to benefit from your selfless efforts.”

On Monday, the National Wildlife Federation celebrated progress on the bill.

“This legislation will create jobs, boost the outdoor recreation economy and expand access to parks and public lands, which will be critical for the mental and physical health of Americans as we recover from the COVID-19 pandemic,” said Tracy Stone-Manning, associate vice president for public lands, in a news release.

Other organizations, such as Trout Unlimited, the Montana Wildlife Federation and the Rocky Mountain Elk Foundation, praised the act for protecting important habitats.

A handful of groups, including the Outdoor Recreation Roundtable, Business for Montana Outdoors, the Montana Wilderness Association, Montana Association of Land Trusts and Backcountry Hunters and Anglers, said the bill would help improve the state’s economy.

“Passing the act is paramount in supporting our economy, our outdoors and Montana businesses and jobs,” said Marne Hayes, with Business for Montana’s Outdoors.

Fifty-nine senators signed onto the bill and a procedural vote on Monday passed 80-17, indicating broad bipartisan support for the legislation.

Some federal lawmakers, along with livestock and natural resource groups, have opposed the bill.

The bill requires that each year $900 million go to the Land and Water Conservation Fund (LWCF), which provides funding for projects like city park improvements, fishing access site development and federal land acquisitions.

The land acquisitions and the allotment of significant federal dollars are sticking points for some, including the National Cattlemen’s Beef Association, the American Industry Association and the Public Lands Council. They said Congress shouldn’t add federal lands or provide them more money when the government already has difficulty managing the land and money it has.

“If passed, the (Great American Outdoors) Act sentences hundreds of millions of acres of American land and water to a poorly managed future,” the three groups wrote in a letter with dozens of other organizations to some top senators.

The Property and Environmental Research Center (PERC), a Bozeman nonprofit focused on free-market environmentalism, has raised concerns about LWCF’s viability. The group argues that as fossil fuel extraction declines, the revenue from offshore energy development — which goes to LWCF — will fall. PERC suggests LWCF may need to receive other energy royalties in the future.

Some political groups are criticizing Daines’ work on the Great American Outdoors Act, calling it a blatant attempt to win over voters as he faces a tough reelection contest against Democratic Gov. Steve Bullock in November.

The Montana Democratic Party sent out a news release listing times in which Daines failed to wholeheartedly support environmental causes and, as a result, was criticized by conservation groups.

The Democratic Senatorial Campaign Committee accused Daines and Sen. Cory Gardner, a Colorado Republican who also sponsored the Great American Outdoors Act and faces a competitive election in November, of “trying to greenwash their records.”

In a tweet on Tuesday, Bullock wrote, “Keeping our public lands public is one of my top priorities. I’ve been fighting to protect them my whole career and I’m not stopping any time soon.”

A companion bill to the Senate’s Great American Outdoors Act has been introduced in the U.S. House.

Montana Rep. Greg Gianforte’s spokesperson said the congressman wouldn’t comment on the bill on Tuesday as action is occurring exclusively in the Senate and the House has yet to take up similar legislation.

Gianforte, a Bozeman Republican running for governor, has previously said he doesn’t support providing a mandatory $900 million to LWCF because he would like to see the program continue to be part of the regular congressional budget process.

However, Gianforte worked with Daines and Tester in 2019 to make LWCF permanent after Congress let the program expire.

Trump’s support is a reversal. In his proposed budget for next year, he allocated just $14.7 million to LWCF — far below the $900 million required by the act.

LWCF has been fully funded only twice in its 55-year history. This year, LWCF received $495 million, significantly less than the $900 million the Great American Outdoors Act would provide but still the largest amount in 17 years.

This story has been updated to reflect that a companion bill to the Senate's Great American Outdoors Act has been introduced in the House.