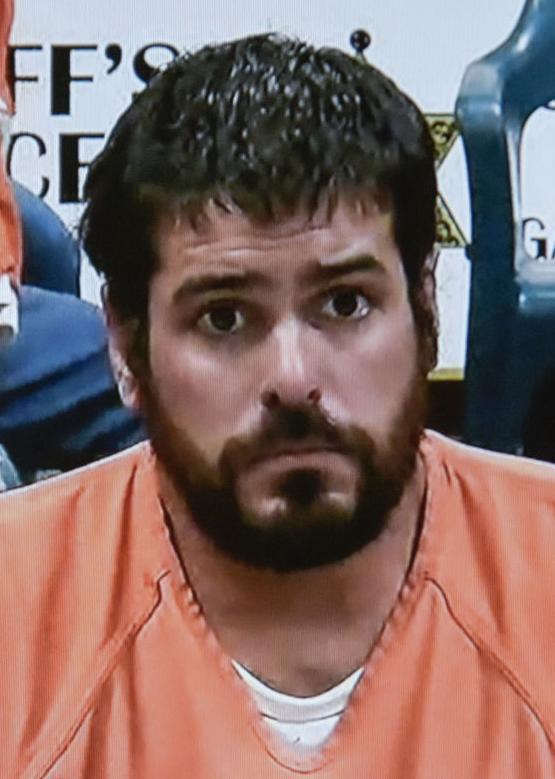 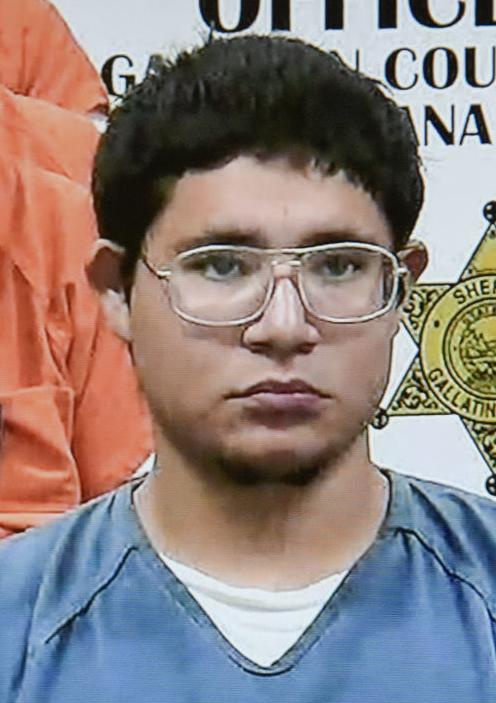 A Manhattan man is accused of killing a pedestrian while driving drunk last Saturday, leaving the scene and later lying to law enforcement that his car had been stolen at gunpoint by a hitchhiker. A second man was charged with helping the accused cover up his involvement.

Michael Leo Moreno, 35, is charged with tampering with evidence, vehicular homicide while under the influence and failure to stop or remain at a crash scene, all felonies. Daniel Sifuentes, 23, of Belgrade, is charged with felony obstructing justice.

On Monday afternoon, authorities identified the man who was killed as Truman Emmelkamp, 76, of Manhattan.

On Saturday around 6:30 p.m., Emmelkamp was walking eastbound near the edge of Stagecoach Trail Road, according to Montana Highway Patrol. Moreno was driving westbound when he hit Emmelkamp, sending him over the car and into a ditch on the north side of the road, the patrol said.

Emmelkamp was pronounced dead at the scene.

Shortly after, a caller reported that a suspicious car with a shattered windshield had stopped, and its occupants threw out a case of beer on Churchill Road, according to charging documents. The caller said the car was a blue Chevrolet Impala.

About 30 minutes later, police said in charging documents, Moreno and Sifuentes reported picking up a hitchhiker who held a gun to Moreno’s head and stole their car. Moreno initially told authorities that he was driving a blue Pontiac, but later said he was driving a blue Chevrolet Impala.

Charging documents allege that Moreno then admitted he was driving the car that struck Emmelkamp, and that Sifuentes was in the car when it happened. Moreno told deputies that he was drinking at a friend’s house and at a Bozeman bar before the incident.

Moreno said he saw Emmelkamp cross the road and hit him while he was driving drunk, according to charging documents. Moreno admitted that he and Sifuentes drove the car to a storage area and walked to Moreno’s home after they removed beer, empty cans and marijuana from the car.

Moreno told officers that he and Sifuentes then came up with the story about the car being stolen. Moreno said Sifuentes was making numerous phone calls after the incident to get “rides out of town.”

Investigators later found Moreno’s car at a storage unit outside of Manhattan. The car had front-end damage, a dented roof and a shattered windshield, according to charging documents.

Authorities allege in charging documents that Moreno and Sifuentes had cuts and blood on their clothing consistent with glass shattering.