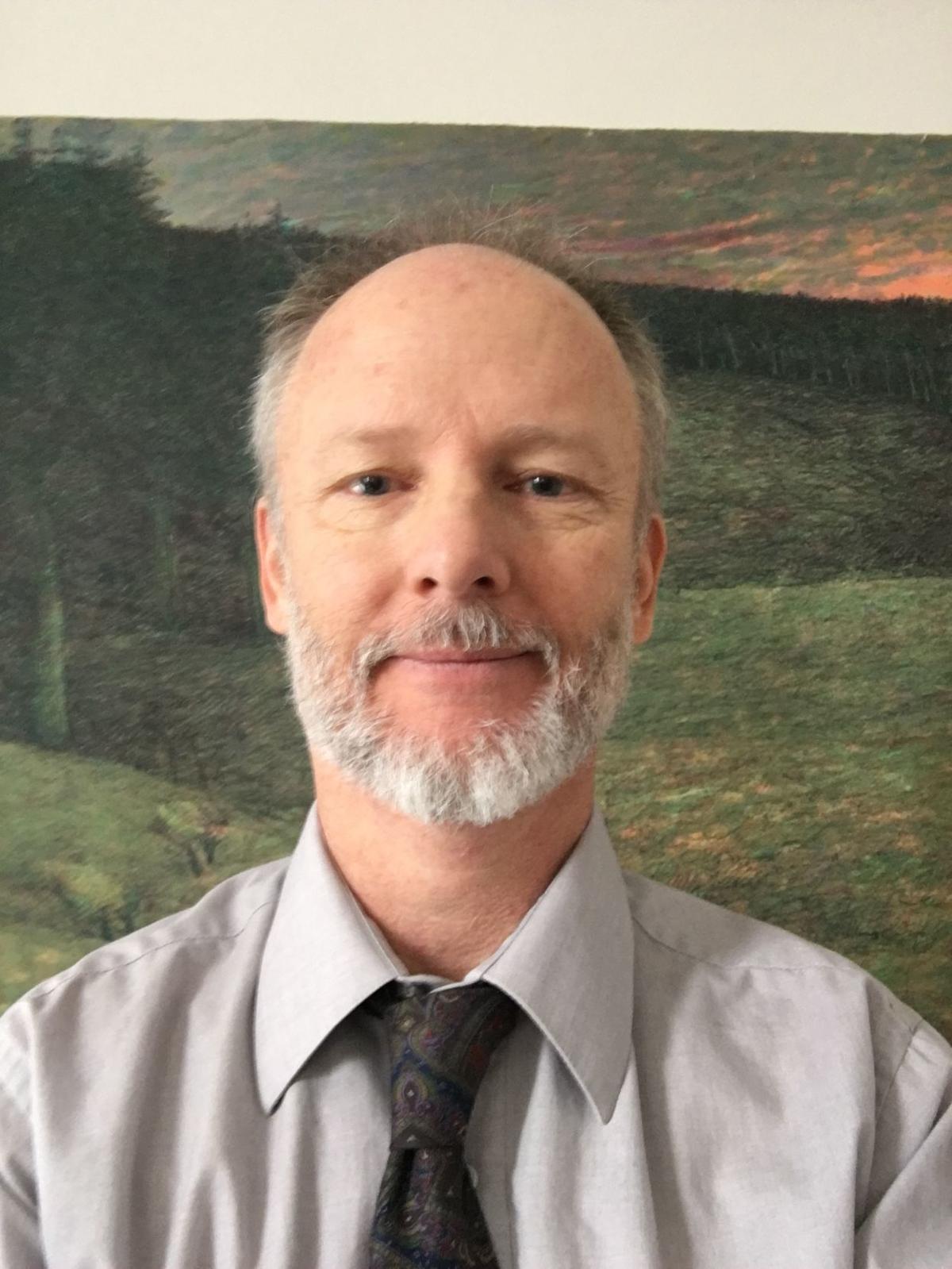 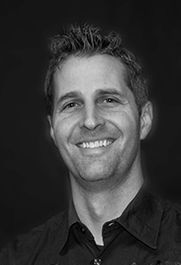 Three candidates are competing for two seats on the Bozeman School Board and the third contender is a school bus driver who feels there has been unnecessary friction between the board and his employer.

Brian Page, 52, a bus driver and web programmer, is competing on the May 5 ballot with incumbent Greg Neil, 44, a partner in the First West insurance agency, and Kevin Black, 43, a commercial real estate agent with Gene Cook Real Estate.

Voters last week received mailed ballots for Gallatin County school and special district elections. Ballots must be in the hands of the county election office by 8 p.m. May 5 to be counted.

In the Bozeman School Board election, voters can vote for two candidates to fill the two seats, which are unpaid and carry three-year terms.

Page could not be reached for comment in March, when the Chronicle interviewed two of the candidates.

In an interview last week, Page said he is in his fifth year as a bus driver and he is running for the school board as an opportunity to perform public service. He’s also running because he feels the relationship between the school district and First Student is “unnecessarily adversarial.”

He said his two grown children attended Longfellow School and Bozeman High and he really likes the Bozeman school system. But he said many bus drivers feel the school district doesn’t care about them, and he felt “personally insulted” when the schools fined the bus company this year because a bus arrived at school late “in a white-out blizzard.” Having a bus driver on the school board would help repair and strengthen the relationship, he said.

“I’m a trouble shooter and problem solver,” he said.

Page said he earned a bachelor’s degree in 1989 from Brown University in East Asian studies and has lived in Montana 25 years. When his kids were young he volunteered as a coach in soccer, baseball and math.

Asked if he supports the high school transition levy on the May 5 ballot, Page said he’d want to get more information about it.

Black has been active in the community for many years, including service with the Bozeman Area Chamber of Commerce, Gallatin Lions Club and Gallatin Valley Tournament Committee that seeks to bring high school sports events to this area. He served nine years on the board of the Bozeman Schools Foundation, the nonprofit that raises money for the schools. He volunteered on the school committee that planned the transition to two high schools.

Asked about potential conflicts of interest regarding decisions on where to build new schools, Black has said he’d be willing to recuse himself if there were a conflict and it was in the best interests of the school district. He and his wife have two children in Bozeman schools.

Neil was part of the school board’s unanimous vote to ask voters to pass the transition levy on the May 5 ballot, to raise $1 million a year for up to six years to help pay the costs of operating Bozeman’s second high school this fall. The board has promised to use $4 million in interest earned on the construction bonds to offset the transition levy completely, so taxpayers would see no increase in their overall tax bills.

Neil, seeking his second term, said he has enjoyed the past three years, despite a steep learning curve. He has worked on committees that planned the high school transition and upcoming renovation of Bozeman High and recommended building a new sports stadium as more cost effective than renovating the old stadium.

He and his wife have four children in the Bozeman schools.

The Manhattan School District is also asking its voters to approve a tax increase to pay for operating costs for its growing schools, while an existing building levy is expiring, so that “taxes will actually decrease even with a yes vote,” according to Manhattan School Superintendent Jeff Blessum.