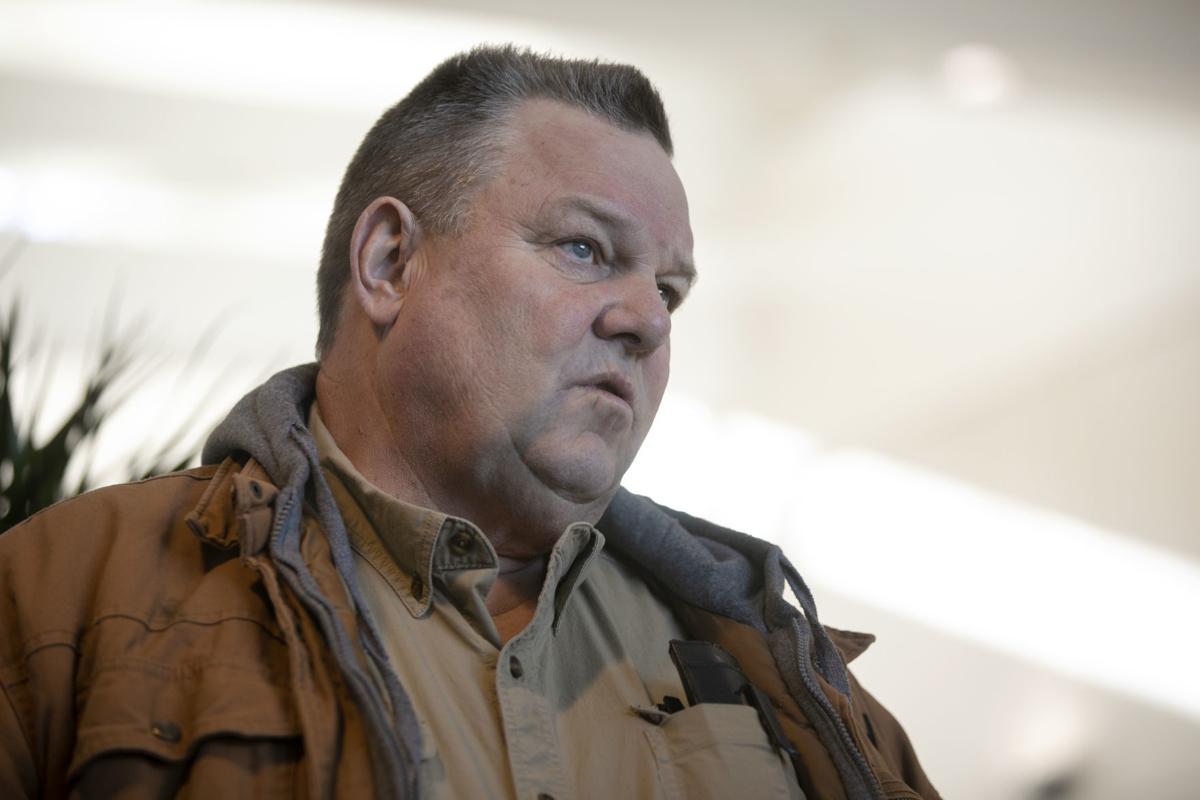 Sen. Jon Tester, D-MT, speaks with reporters after a tour of Deaconess Hospital, seen above, on Wednesday in Bozeman. 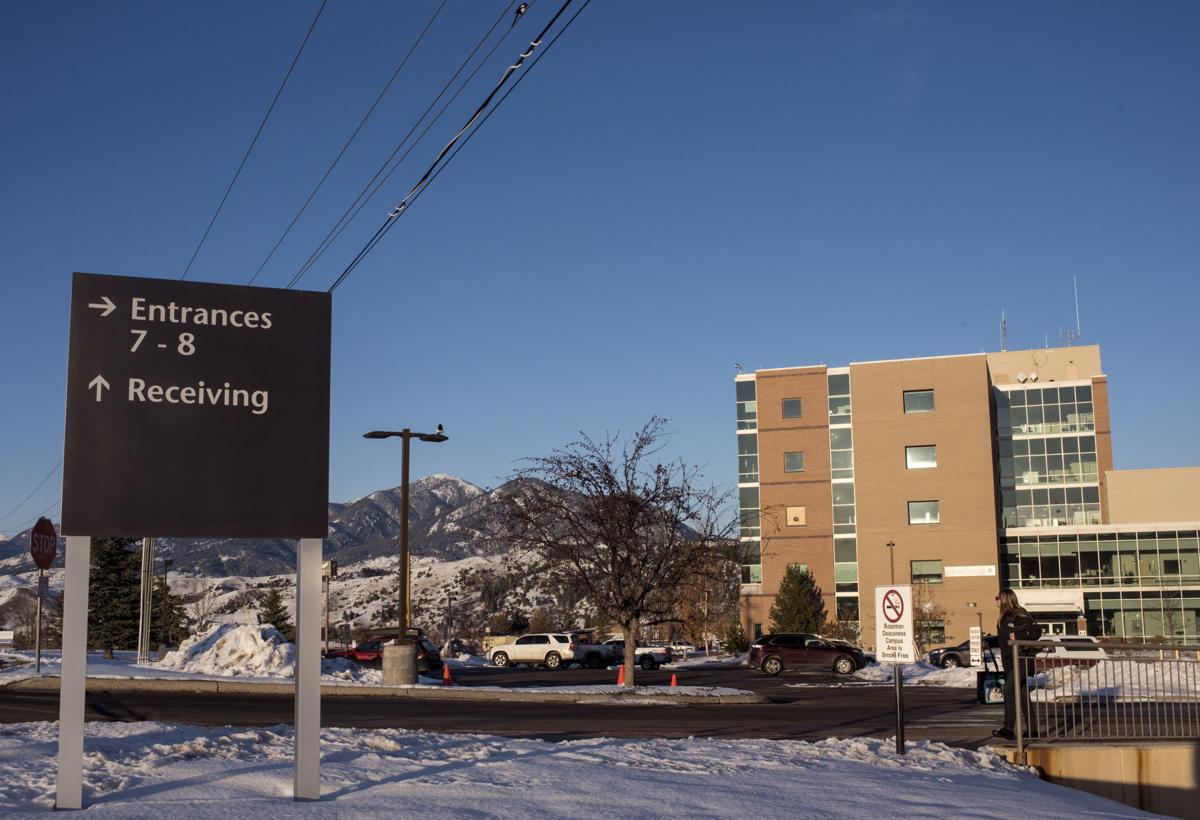 Sen. Jon Tester, D-MT, speaks with reporters after a tour of Deaconess Hospital, seen above, on Wednesday in Bozeman.

Montana’s Democrat senator walked through a cramped intensive care unit Wednesday morning as Bozeman Health officials pointed out storage in the hallway, outdated bathrooms and a rendering on the wall showing the hospital’s in-progress expansion for its sickest patients.

Sen. Jon Tester paused to take photos with providers before moving on with a tour focused on Bozeman Health’s need to increase services to keep up with the area’s population.

The tour came six months before Bozeman Health is due to open its new intensive care unit and roughly a week after President Donald Trump released his proposed budget, which reignited uncertainty in how Washington D.C. funds health services.

Bozeman Health’s new unit will include 20 beds, up from eight as part of a more than $75.5-million expansion.

Smith said long-term planning like that hinges on the predictability of federal funding for Medicare and Medicaid.

“If there are draconian or drastic changes in the way that those two programs are funded, it’s going to have an immediate and direct impact on the work that we do,” he said.

Meetings between Tester and Bozeman Health officials before Wednesday’s tour weren’t open to the media. The senator said in an interview following the tour that uncertainty stemming from Washington, D.C., was a recurring theme in those meetings.

Tester pushed against Trump’s proposal to replace the Affordable Care Act Medicaid expansion tax credits with what Tester has called “structurally flawed” and “underfunded” block grants. Those grants have a spending cutoff, which Tester said puts states with small populations at a disadvantage.

The White House has supported a lawsuit aimed at overturning the Affordable Care Act, which covers some 20 million people and created protections for patients with pre-existing medical conditions. It’s also the law that opened the door to Montana’s Medicaid expansion, which has 85,000 enrollees.

The budget also calls for work requirements for “able-bodied” people covered by Medicaid. That’s a path Montana lawmakers have already put the state on for Medicaid expansion enrollees.

“We’re at a time in economic growth where I think anybody who is able-bodied is working,” he said. “I think what that statement fails to understand is there’s some people out there that have mental health conditions that need to be dealt with and need to be treated.”

He said cutting programs like Medicare and Medicaid only delays people reentering the workforce.

The president’s budget is largely theoretical for now. It serves as a reflection of the administration’s priorities.

Ultimately, Congress will decide how much gets spent and where money goes. That’s something Montana’s GOP lawmakers reinforced Wednesday when asked about the budget’s proposed health care changes.

Katie Schoettler, a spokesperson with Sen. Steve Daines, R-Montana, wrote in a statement the proposed budget is “simply a blueprint.”

“Congress has the power of the purse and is the body that actually makes the decisions and funds the government,” Schoettler said.

She said Daines, who is a member of the U.S. Senate Appropriations Committee, will prioritize protecting Medicare for Montana seniors and people with disabilities.

In a statement Wednesday, Congressman Greg Gianforte echoed there’s a lot more work to come as Congress crafts a budget.

Federal uncertainty regarding health care isn’t new. Smith, with Bozeman Health, said there’s some fatigue around that uncertainty. Like other providers have, the hospital has looked toward individuals to help ease that, saying there’s a growing role for philanthropy in the system’s future.

“Health care in today’s environment is incredibly dynamic,” Smith said. “Thankfully we live in a very generous and supportive community. That generosity helps us to hedge a little bit against some of that unpredictability.”