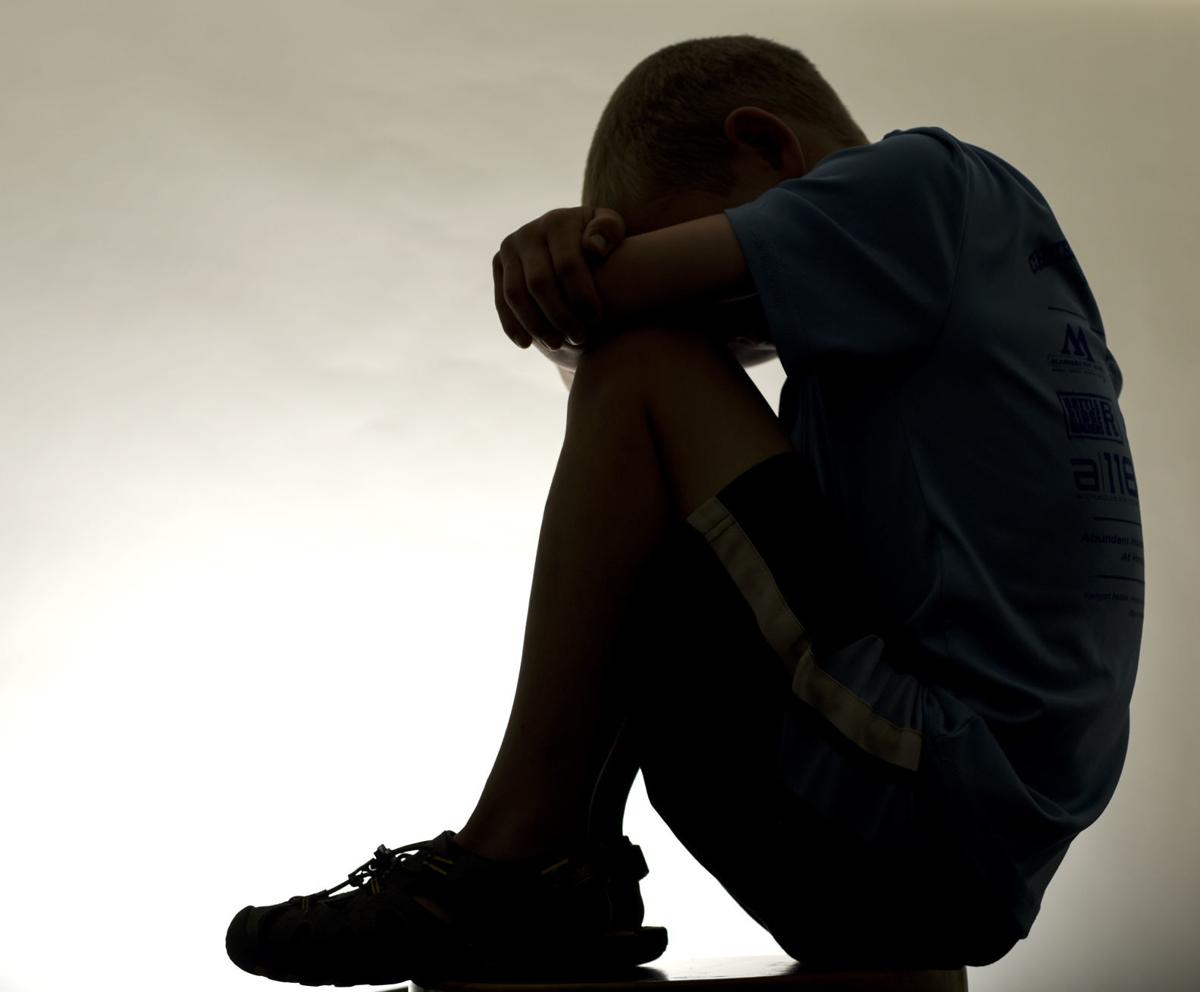 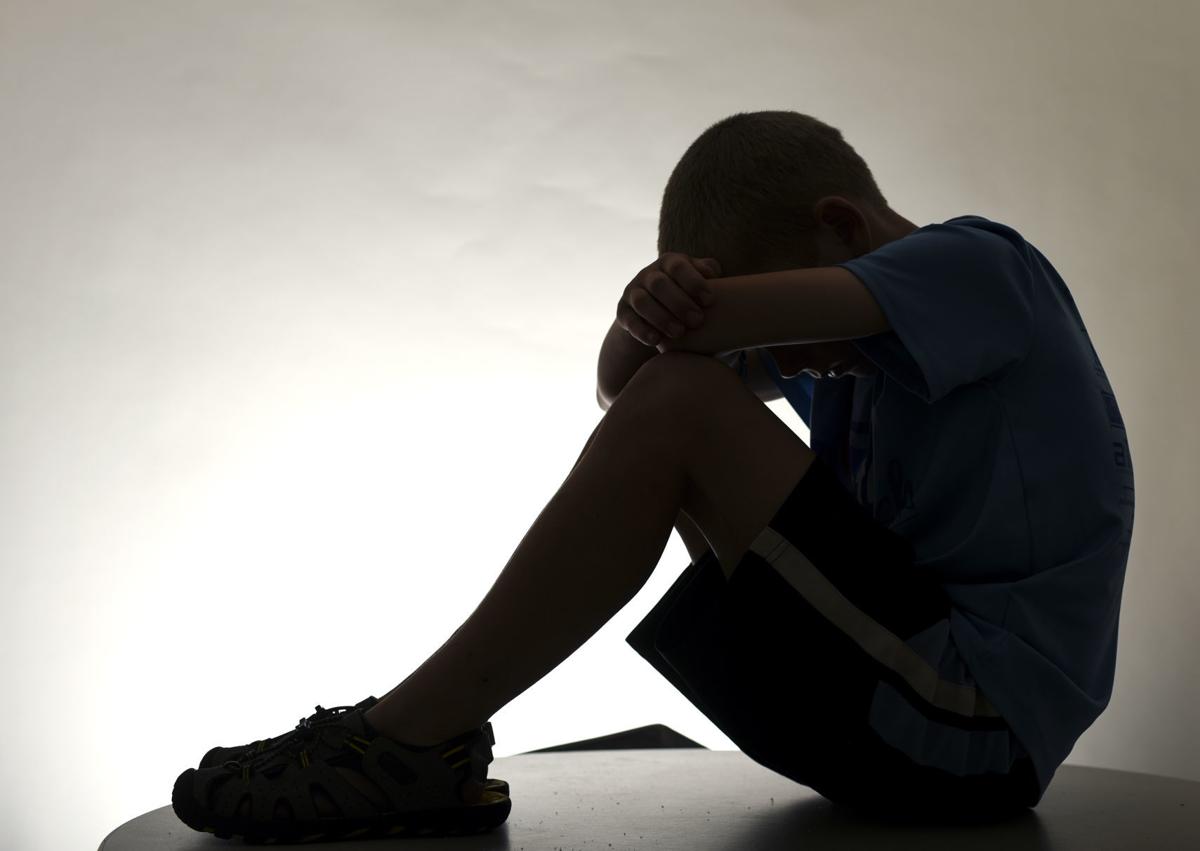 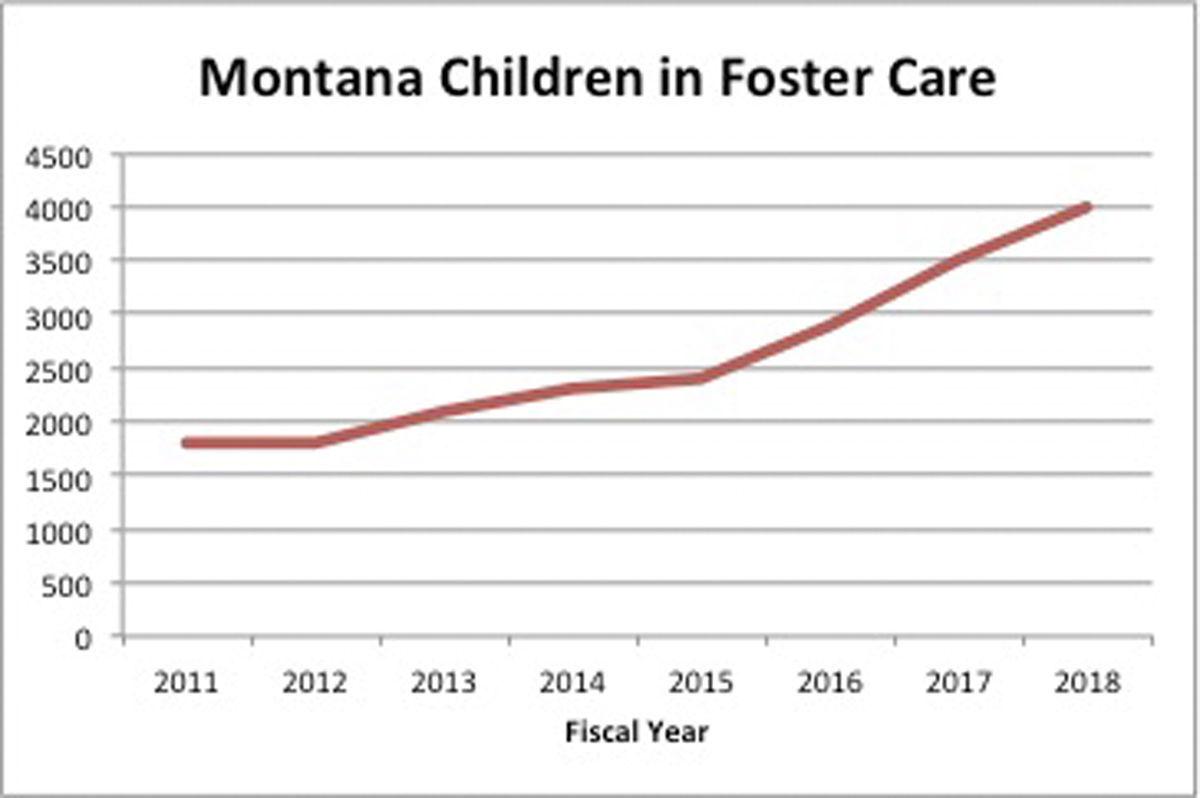 In the two years since the governor’s Protect Montana Kids Commission declared the state foster system to be in “crisis,” some progress has been made, yet in key ways the problem has only grown worse.

Montana has a record of nearly 4,000 children in foster care because of abuse and neglect– 3,931 today. That’s about 500 more kids than last year and nearly three times more than in 2008.

Methamphetamine is the No. 1 drug in child abuse and neglect cases.

At the same time, the state has cut many social service budgets – nearly $50 million from the public health department, including $3.6 million cut in last year’s special legislative session from the Child and Family Services Division.

Montana still has fewer child protection caseworkers than national standards recommend, which means too many kids for each worker, too much stress and burnout. And leadership of the child protection agency has been disrupted by turnover.

Despite the growing number of kids in foster care, Sheila Hogan, director of the state health department, stressed several efforts that her department is making to improve foster care.

“Much progress has been made to bring forward new initiatives to help strengthen the state’s child protection system and other systems to help ensure Montana’s kids are safe,” Hogan said in a statement.

“This work is ongoing, but we are excited about the potential each of these initiatives holds for the future to strengthen families and keep children safe.”

Hogan pointed to new programs launched in the past year, including the First Years Initiative. First Years was created to focus on the child’s critical early years, from pregnancy to the first years of life.

The First Years Initiative calls for hiring 15 home visiting workers to partner with child protection caseworkers in 10 communities to work with high-risk families.

“Numerous studies have shown home visiting’s effectiveness at decreasing child abuse and neglect,” the department said in an announcement. By focusing on early intervention and education, the aim is “preventing tragedy before it strikes.”

Among child protection specialists, the caseworkers who work in the field, however, while turnover has improved from 43 percent last year, it still sounds high — 35 percent today.

Stretched to the max

Things look less rosy to one of the people on the ground in Bozeman — Glenda Noyes, director of Gallatin County’s nonprofit CASA program. CASA provides volunteers to represent the child’s interests in neglect and abuse cases that go to court.

“I think it probably is still in crisis,” Noyes said

“Because of all the budget cuts at Child Protective Services, a lot of services have been cut for parents and children…CPS is stretched to the max.”

The size of Gallatin County’s child abuse and neglect problem isn’t nearly as great as in Cascade and Yellowstone counties, Noyes said, but we share some of the same issues.

“I think 85 percent of our cases have a meth component,” Noyes said.

CASA has served 108 children in Gallatin County since the first of the year and has a current caseload of 86 kids.

So far this year, CASA of Gallatin County has logged 29 new neglect and abuse court cases, similar to last year. But Noyes asked her daughter, who works for CASA in Great Falls, and learned they’ve logged 192 new cases this year.

Nationally, the number of kids in foster care has grown for four years in a row, reported the Children’s Bureau of the Administration for Children and Families, part of the U.S. Department of Health and Human Services.

Parents’ drug abuse was a factor in 34 percent of cases, up from 32 percent the year before.

The Protect Montana Kids Commission, appointed by Gov. Steve Bullock in 2015, issued its 2016 report with 40 recommendations. There has been some progress in carrying out the commission’s recommendations.

The 2017 Legislature passed a law to create the Child Abuse and Neglect Review Commission, to review trends of abuse and neglect and look into fatalities and near fatalities. The governor and Attorney General Tim Fox each appointed seven members to the commission.

Fatalities were brought to the public’s attention when grandmother April Hall of Great Falls started fighting for reforms after her 2-year-old granddaughter, October Perez, was killed in 2011. The child was beaten to death by the mother’s boyfriend, despite Hall’s repeated efforts to get state caseworkers to take action — after two broken arms, scrapes and bruises and a missing tooth — and remove the child from the dangerous home.

The review commission has met twice and is planning to report before the 2019 Legislature meets, said Jon Ebelt, DPHHS spokesman.

The governor signed four other bipartisan reform bills in 2017. House Bill 173 set deadlines to speed up getting kids into permanent homes. HB 201 called for appointing CASA court representatives for any child in abuse and neglect cases.

HB 351 required that foster kids get to participate in extracurricular activities and that teens 14 and older have input into their permanency plans. And Senate Bill 113 allows state legislators and Congress members to review confidential child welfare reports to evaluate the adequacy of Montana child abuse laws and regulations.

The Child and Family Services Division has created an internal policy so that staff are required to review treatment plans with any foster youth over age 14, and it has set up a grievance procedure, Ebelt said. The Youth Advisory Board is working to develop training for the staff on the issue.

The Child and Family Services Division plans to track how well those new laws are working, Ebelt said, to develop more “evidence-based” practices to keep kids safe, and to modernize its work with “measureable objectives to track progress.”

One bill that didn’t pass the 2017 Legislature would have created a “bill of rights” for foster kids and foster parents. HB 182, sponsored by Rep. Frank Garner, R-Great Falls, passed the House 70-30, but died in the Senate Judiciary Committee.

Foster kids who serve on the Montana Chafee Youth Advisory Board said they think a bill of rights is important and they’re working on a proposed “policy of rights.” One right they’d like kids to have is the right not to be overmedicated with tranquilizers and other drugs.

“A lot of times instead of asking kids why they’re acting out, they put them on medication,” said Kaitlyn Jackson, 19, of St. Regis, vice president of the Youth Advisory Board. She said there were times in a residential treatment home when she was given more than the maximum dose.

“You really don’t have a say. If you refused to take the medication, you were considered ‘defiant.’”

Despite budget cuts, the state Department of Public Health and Human Services is still striving to improve the system for protecting abused and neglected kids.

One recommendation from the Protect Montana Kids Commission was to hire a leader for the state’s Child and Family Services department. Maurita Johnson was hired from Oregon, yet 16 months later she left in March, with no reason given.

In May the health department named new leaders for the Child and Family Services Division, both with long experience in Montana.

In addition to the First Years Initiative, the health department also launched more new programs to support child protective caseworkers in the field.

One, part of Project ECHO, is intended to give caseworkers in the field the chance to consult with medial experts at Billings Clinic and the University of Montana on complex child protection cases with extreme trauma.

A pilot program called KEEP ECHO will launch in July, with a “video-based tele-mentoring program for foster parents,” starting with 10 to 15 sets of foster parents around the state.

Another new program is creating addiction recovery (ART) teams, each with a licensed addiction counselor and one or two peer support specialists or community health workers. Addiction recovery teams will work with child protection caseworkers on open investigations to help get addicted parents the treatment they need to recover.

Noyes said kids who have been traumatized need therapy, and the number of times kids can see therapists in Gallatin County has been cut dramatically because of state budget cuts.

Budget cuts also mean that child protection caseworkers have a harder time testing parents for meth, she said. Meth only stays in a person’s system for three days, but traces remain in hair follicles for 90 days, she said. Yet since budget cuts, caseworkers can order only one or two random tests per week, and can no longer order hair follicle tests.

Losing that test “really bothers me,” she said. “One test a week is not going to catch what they need to catch.

“At the end of the day, without an appropriate budget, the department is limited and its hands are tied, without the budget to follow through.”

Congress passed a budget deal in February that had buried within it a change in child welfare law that some have called “revolutionary” and “the biggest change in almost 40 years” in funding.

The new Family First Prevention Services Act will put more federal dollars toward keeping families together. Instead of only reimbursing states for services to children who are removed from their homes, the act calls for paying states also for services that keep kids who are at risk at home with their families.

Starting in October 2019, the federal government will pay for up to 12 months of programs that keep families together, including mental health services, substance abuse treatment and parenting classes.

To pay for the new services, Congress is taking money away from group homes, in an effort to get more kids living with their families, a relative or foster family.

Montana’s health department is “encouraged,” Ebelt said, by federal-level changes that will allow using current federal funding – about $30 million a year – to develop services that focus on prevention and early intervention. That should, he said, “impact the number of children across our state impacted by abuse and neglect.”

One difficulty could be finding more foster homes. The Chronicle of Social Change reported that Montana is one of eight states where the number of foster care beds or homes has decreased, while the number of kids in foster care increased.

However, the number of family foster homes, with grandparents or other relatives, increased dramatically in Montana, from 450 to 1,321.

While keeping families together is a widely supported goal, the idea that drug-addicted parents can become clean and sober in just 12 months, and learn better parenting skills, strikes some as overly optimistic.

If she could wish for any change, Noyes said she would increase funds for mental health services for parents and funds for DPHHS so every area had enough staff.

“Caseloads are very high,” Noyes said. “Workers are supposed to have their eyes on the child once a month. It’s very difficult. It’s not that their heart isn’t in the right place.” They just have too many cases and not enough time, she said, “to manage every case in the very best way.”