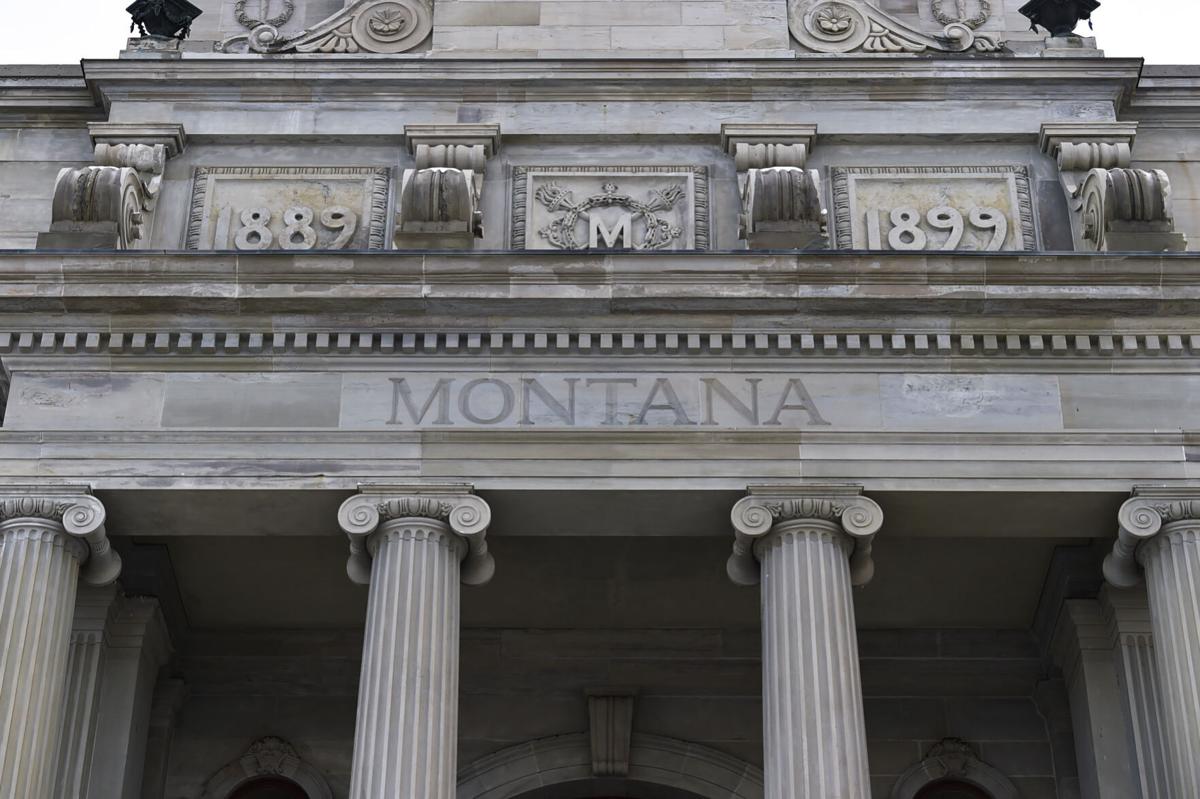 The Montana Supreme Court on Thursday upheld the constitutionality of a new law eliminating the judicial vetting panel and granting expanded judicial appointment powers to the governor.

“The Montana Supreme Court reaffirmed what we’ve known to be true: SB 140 is constitutional, and our Constitution gives the Legislature the authority to determine how the governor fills a judicial vacancy," he said in an emailed statement. "I will appoint judges who will interpret laws, not make them from the bench, and who are committed to the fair, consistent, and objective application of the law.”

Jim Goetz, attorney for the plaintiffs who challenged the new law, declined to comment when reached by phone late Thursday.

The lawsuit spawned a high-voltage dispute between Republicans in the legislative and executive branches and the judiciary. Shortly after the case was filed, Chief Justice Mike McGrath recused himself from the case, having approached Gianforte months earlier to urge him not to pursue SB 140. District Court Judge Kurt Krueger, selected to replace McGrath, also recused himself shortly after Attorney General Austin Knudsen, also a Republican, filed in court a series of emails in which judges weighed in on the pending legislation, Krueger included. District Court Judge Matt Wald was ultimately selected to fill McGrath's slot on the case.

The internal email polls of judges for the Montana Judges Association regarding pending legislation stirred Republican lawmakers to form a committee to investigate the judicial branch. Democrats decried the panel as an "inquisition" to undermine the courts. The internal polling had been conducted for years, but Republicans accelerated their probe after learning Supreme Court Administrator Beth McLaughlin had deleted emails containing the poll Knudsen submitted to the court. In April the committee subpoenaed McLaughlin and all seven justices for their internal records. The justices appeared before the committee in an extraordinary hearing at the state Capitol, telling lawmakers they would not turn over the records while McLaughlin was challenging the Legislature's subpoena power in court.

Justice Jim Rice was the only justice to also challenge the subpoenas in District Court, arguing lawmakers had violated the separation of powers in a campaign to undermine the judicial branch. A District Court judge blocked the subpoena, writing in a May order that the Legislature had not provided a valid legislative purpose to subpoena Rice's records. That case is ongoing; Rice has until Aug. 2 to file his next brief.

Rice wrote a concurring opinion in the 49-page filing Thursday, addressing the "extraordinary, indeed, extraconstitutional, actions taken by the Legislature and the Department of Justice" during the SB 140 case. Rice's opinion Thursday referenced several instances of the DOJ defiantly criticizing the court in the matters at hand. Shortly after the Supreme Court quashed a legislative subpoena for judicial records from the Department of Administration, a part of the executive branch, the Attorney General's Office said it would not "entertain the court's interference" into the Legislature's investigation.

"By repeatedly refusing to comply, the attorney general engages in actions that are destructive to our democratic system of government," Rice wrote Thursday.

Emilee Cantrell, a spokesperson for the attorney general, fired back at Rice's opinion in an email to the Montana State News Bureau.

"The Attorney General's Office has a responsibility to point out judicial misconduct and ensure the administration of justice in Montana," Cantrell said. "Justice Rice's emotional rant and personal attacks are a transparent ploy to distract from his own inappropriate behavior in this case." Ask to clarify what behavior, Cantrell replied "everything we’ve been talking about all along."

The court's majority opinion said the plaintiffs' arguments failed to recognize the vetting process baked into SB 140, along with the confirmation process within the state Senate and, "the most critical vetting process," the subsequent election for the appointed judges to retain their seat.

The Attorney General's Office issued a statement Thursday that it was "pleased" the Supreme Court came to "the obvious conclusion." Sen. Keith Regier, the Kalispell Republican who sponsored SB 140, said its now up to Gianforte to appoint judges who would "not legislate from the bench."

"As was the case when the Legislature passed SB 140, the new process for appointing judges is constitutional," Regier in an emailed statement. "The Montana Supreme Court's ruling today is a great example of ruling strictly on the constitutionality of a law and respecting the Legislature's role as the legislative branch of government."

Gianforte is in the process of picking a new judge in Cascade County after the state Senate rejected the previous appointment made by outgoing Democratic Gov. Steve Bullock last year.