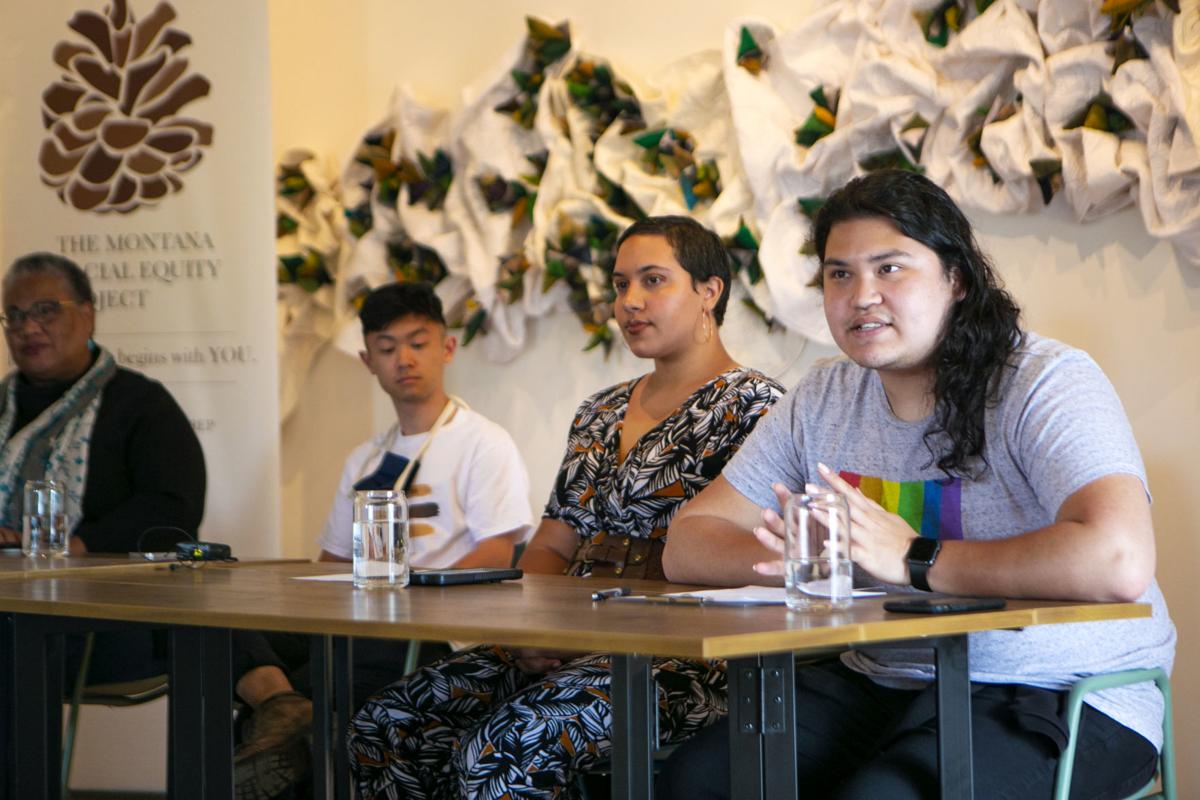 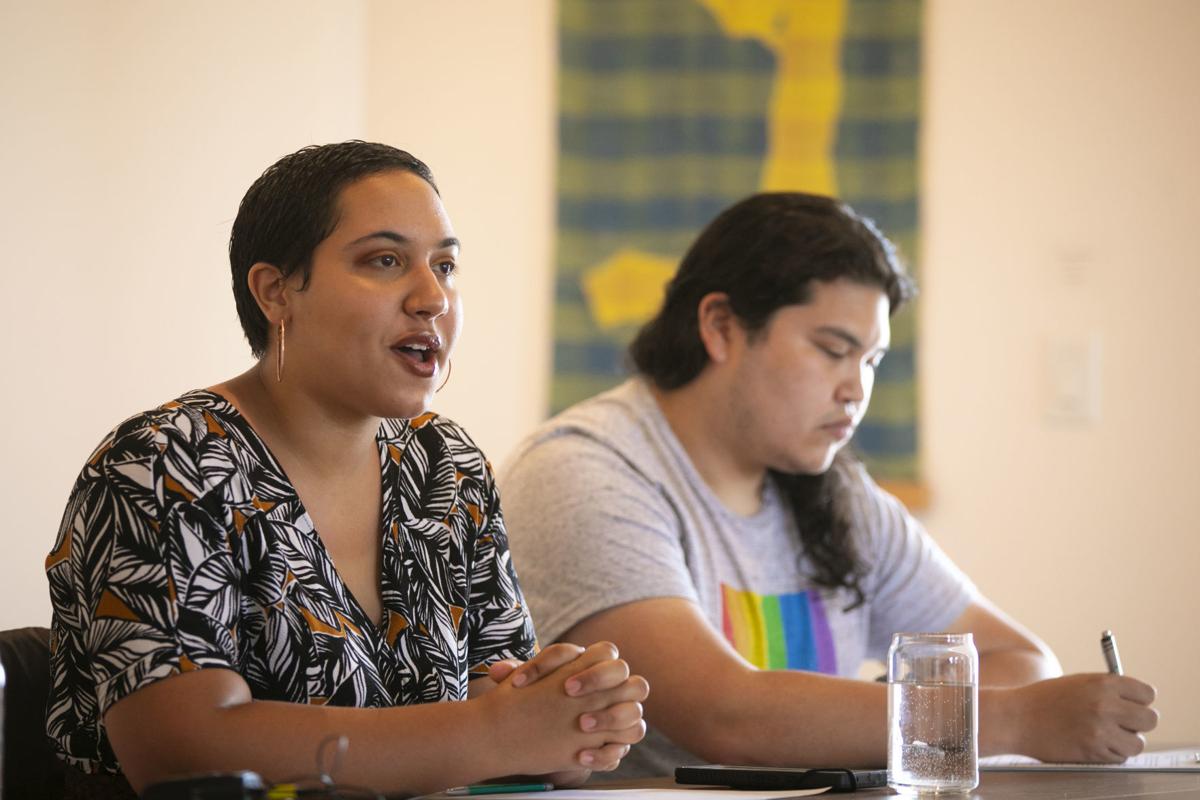 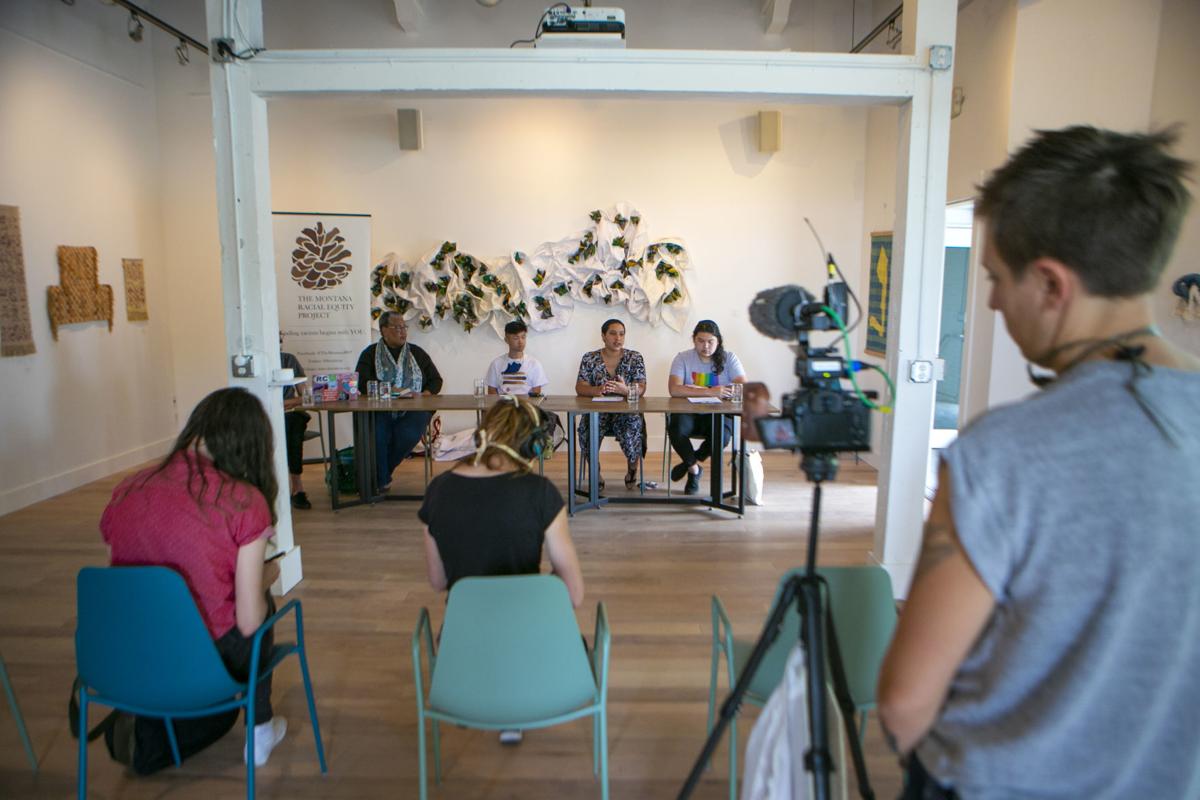 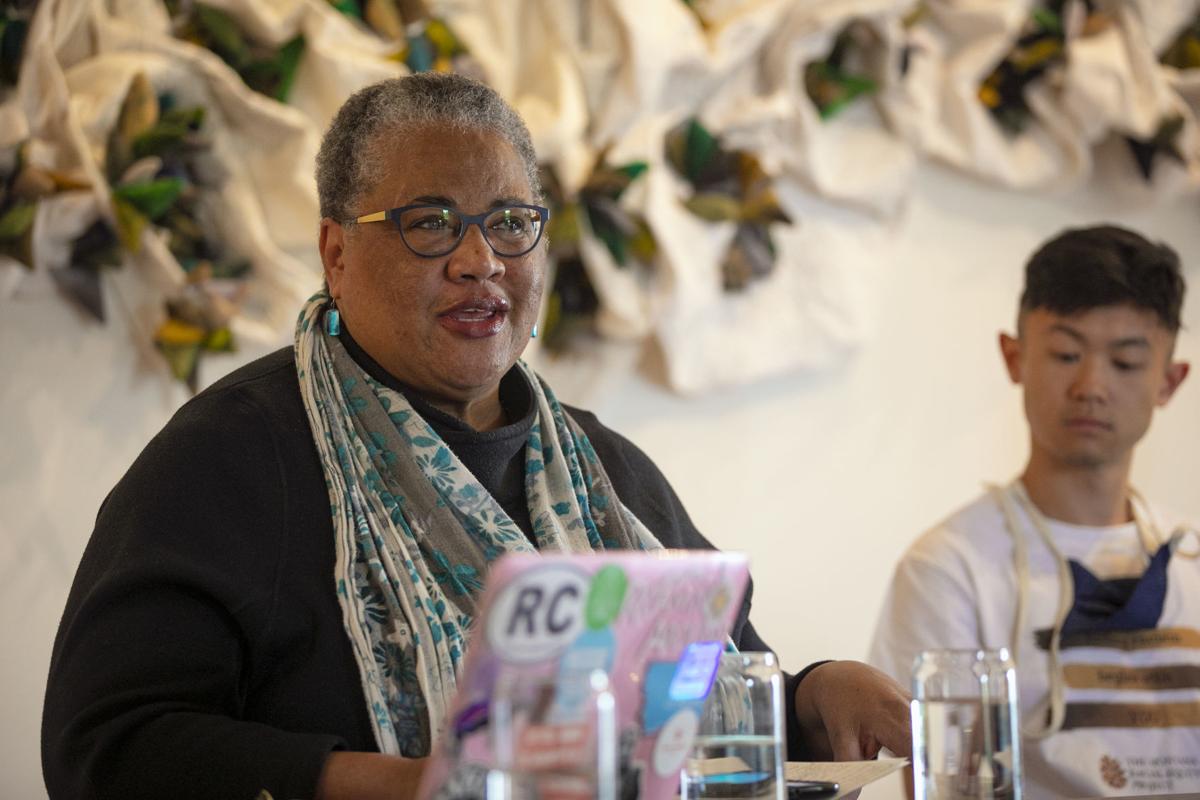 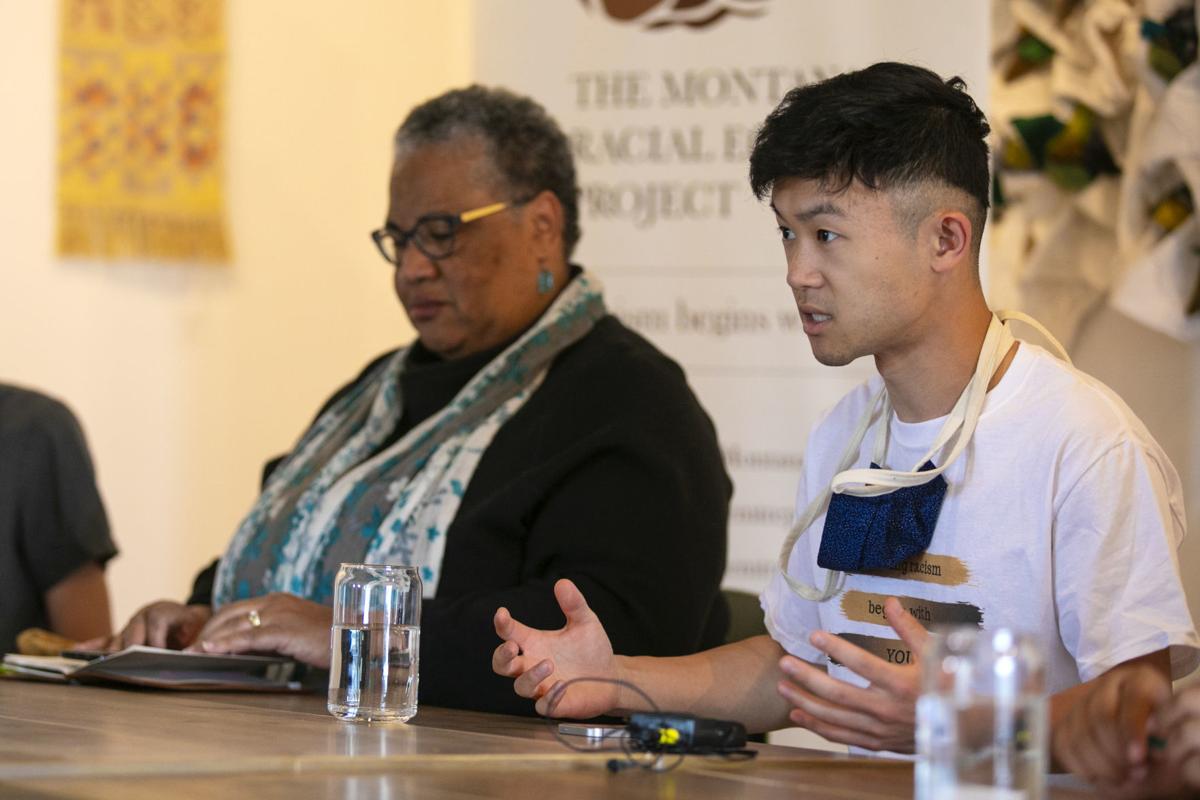 An organizer of local rallies for racial justice said Friday the group plans to request that the Bozeman City Commission redistribute police funding for its next budget.

The city’s proposed budget is under review, and the city commission plans to vote on a final budget June 22. Around 30% of the city's general fund, which is about 8% of the city's total budget, would go toward police funding

Terry Bradley, a lead organizer for Bozeman United for Racial Justice, announced the group was starting conversations about redistributing funding for police at a press conference Friday morning. The group sent out an email Friday afternoon confirming the group’s intentions.

The group’s email encourages residents to submit public comments by Monday demanding that the city redistribute funding for police and “invest in Black and Indigenous Bozeman.”

The group has been organizing rallies with consultation from the Montana State University Black Student Union (MSU BSU) and the Montana Racial Equity Project (MTREP) since late May. The group’s rally on June 5 was the city’s largest in at least two decades, and, at the most recent rally, the group raised more than $3,500 to pay for a black defendant’s bail.

Judith Heilman, founder and executive director of the MTREP, Jess Brito, treasurer of the MSU BSU and Bradley spoke at the press conference at Echo Arts to clarify the individual identities and roles of each organization.

Heilman said MTREP is the only black-led nonprofit in the state, and works toward securing equity and justice for historically marginalized, disenfranchised and oppressed people. She said MTREP focuses on lifting the voices of BIPOC (black, indigenous and people of color) and addressing accessibility issues.

“We are living in historic times,” Heilman said. “Our nation is in tumult with a deadly viral pandemic, on the verge of an economic collapse, dealing with a presidential administration that is shockingly unhinged in the eyes of many, and suffering from deadly viral racism.”

“No one residing in Montana nor the U.S. can be passive and just sit around crying in a stoop about any of this,” Heilman said.

She said MTREP is calling on white people to become anti-racists because white passivity is damaging.

Brito said the MSU Black Student Union primarily works to support black students at MSU, but the group is calling on the university to step up its support for black students.

“Black students are the only marginalized group on campus that do not have an active class or program to go into their history or culture,” Brito said.

The group would like to get programs and classes devoted to black students and Africana history. They would also like the university to offer the group a consistent meeting space and an advocate.

Bradley said Bozeman United for Racial Justice formed in response to uprisings across the country recognizing racial violence. He said that as Bozeman grows more racially diverse, it needs to grow to be more inclusive.

“Now is the time to make an intervention in Bozeman,” Bradley said. “I imagine a Bozeman in which people are free.”

Bozeman United for Racial Justice plans to host a mass meeting this Saturday at 1 p.m. at Bozeman Pond.

Correction: An earlier version of this story misstated the portion of the city's budget that goes toward police. The error has been fixed.

Bozeman parents split on how schools should reopen

Bozeman parents split on how schools should reopen

Researchers: Recession unlike any other in history